Discover the story behind the aircraft 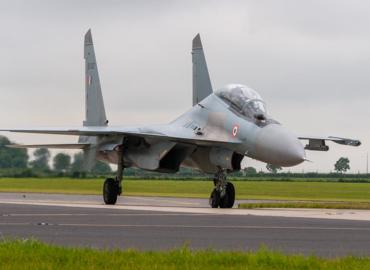 rom July 2nd - 12th the Indian Air Force (IAF) took part in Exercise Indra Dhanush II. This exercise was a follow-up on the first edition which took place in India, October 2006, when the RAF was at guest with F.3 Tornado's from 43Sqn and an E-3D AWACS and VC-10 Tanker aircraft.