Iniohos 2019 was held from Monday 1st until Friday 12th of April 2019 at Andravida Air Base, located in the Northwest Peloponnes, Greece. Touchdown Aviation got the great opportunity to visit Andravida Air Base to see the Helenic Air Force and invited Air Forces operating together in the exercise.

The first Iniohos exercise was established in 1988 as a small scale COMAO exercise for the Hellenic Air Force only.  Nowadays the Iniohos exercise is a multinational exercise organised by the Air Tactics Center ( KEAT ) based in Adravida.   The exercise aimes at Providing REALISTIC training, which is achieved by creating a realistic Battle Environment. Participating personnel are exposed to an intensive battle rhythm with realistic attrition rates and challenging scenarios which include multiple modern threats and real time live injects, tailored to produce the fog of war and the friction effect (per Clausewitz), which is expected to dominate the modern battlefield and test both the physical and psychological endurance of the modern fighter.

Secondary objective is Accurate Shot/Event Assessment. This is achieved with the use of onboard and off board tracking data, sensors and specialized debriefing software, which is leveraged for the reconstruction of the mission by experienced Fighter Weapons School instructors, who oversee the debriefing process.

For Iniochos 2019 77 Aircraftt and 2000 personal deployed to Andravida to join the exercise. The following airforces where participating:

In order to achieve the objectives of the Exercise, the HFWS oversees the missions from scenario planning to debriefing and makes certain that they cover the full spectrum of missions currently performed by the HAF such as:

Every day 100 sorties where flown  and after two weeks a total of 863 sorties were flown by the participating units. 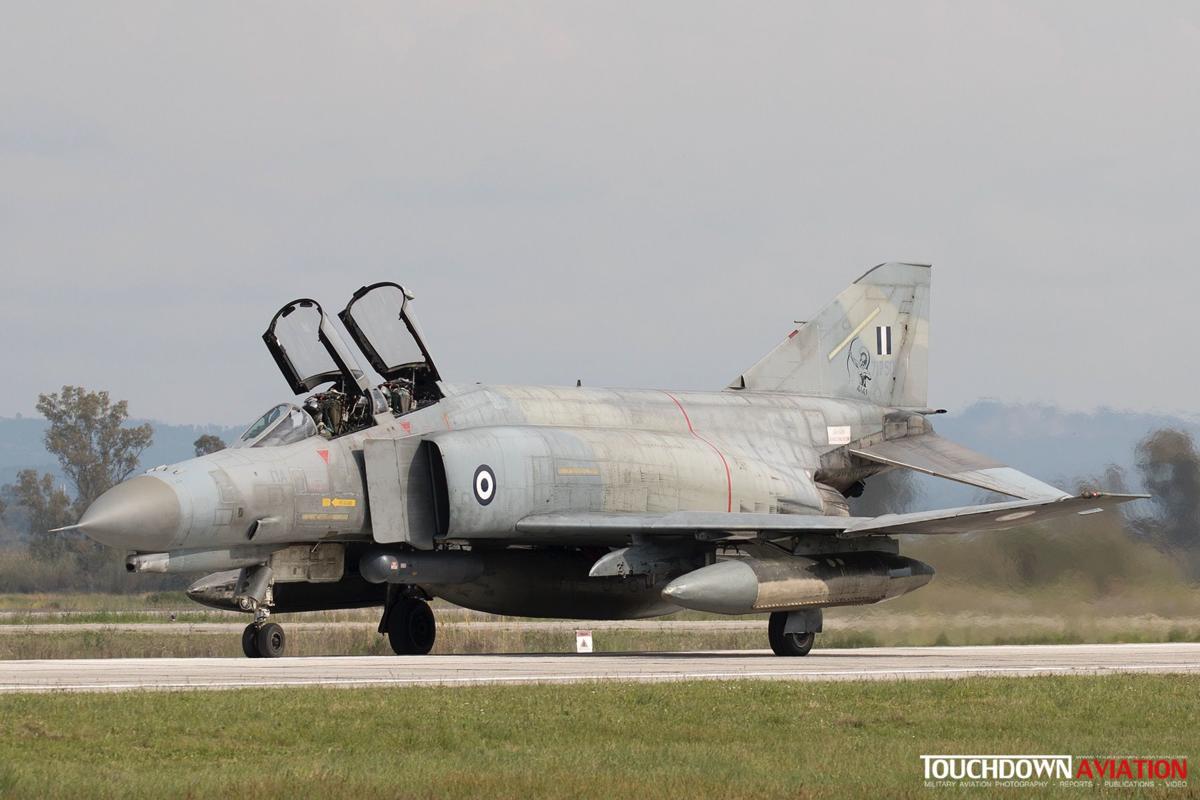 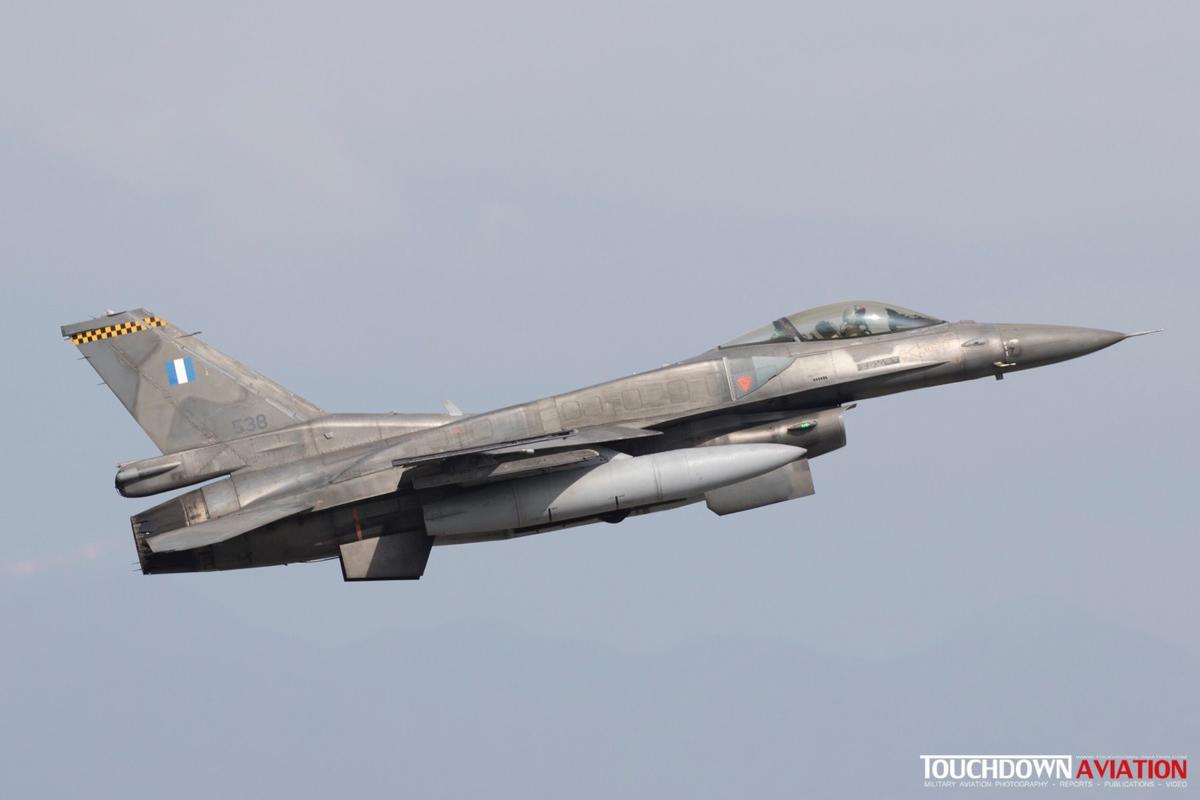 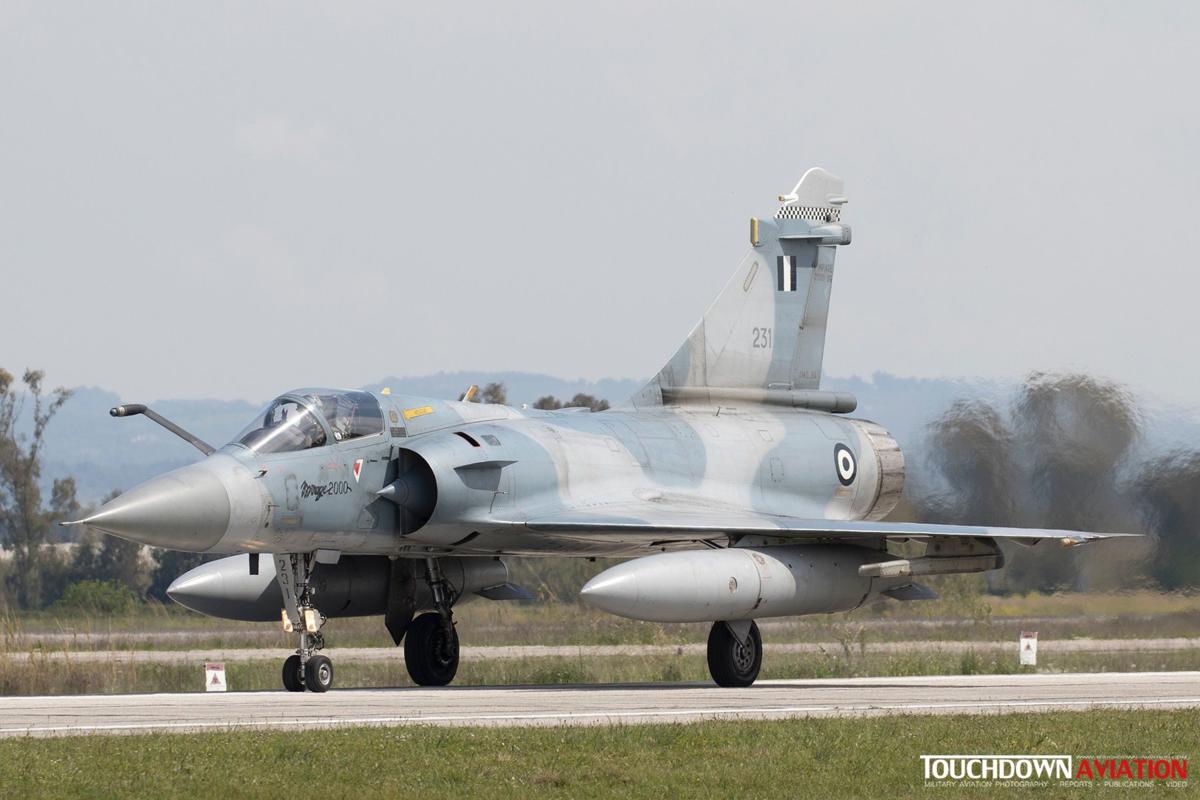 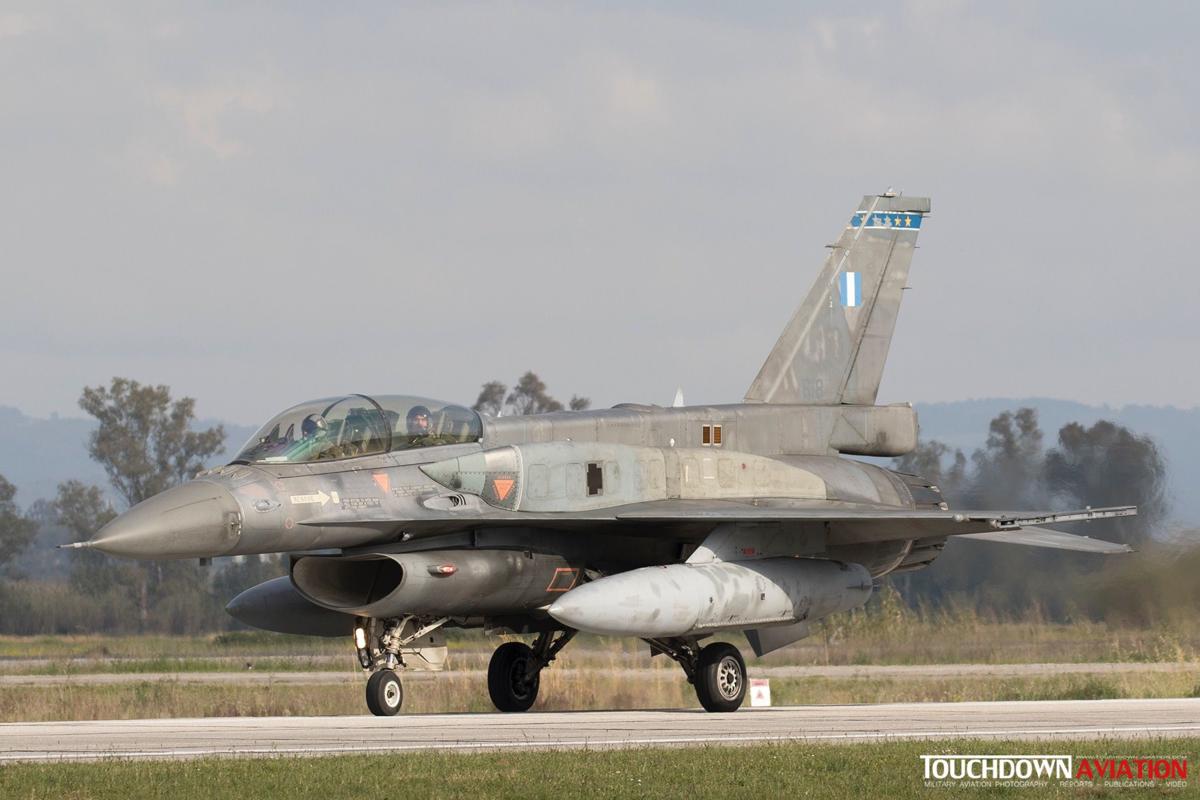 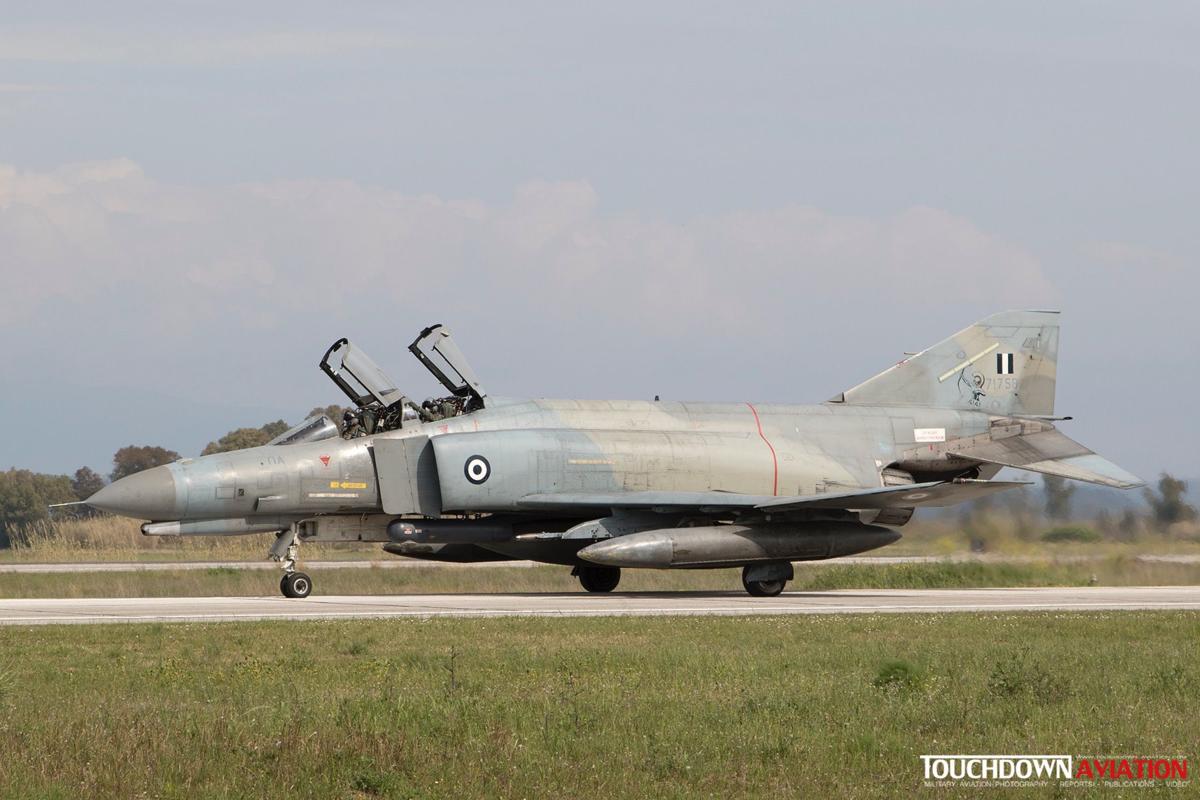 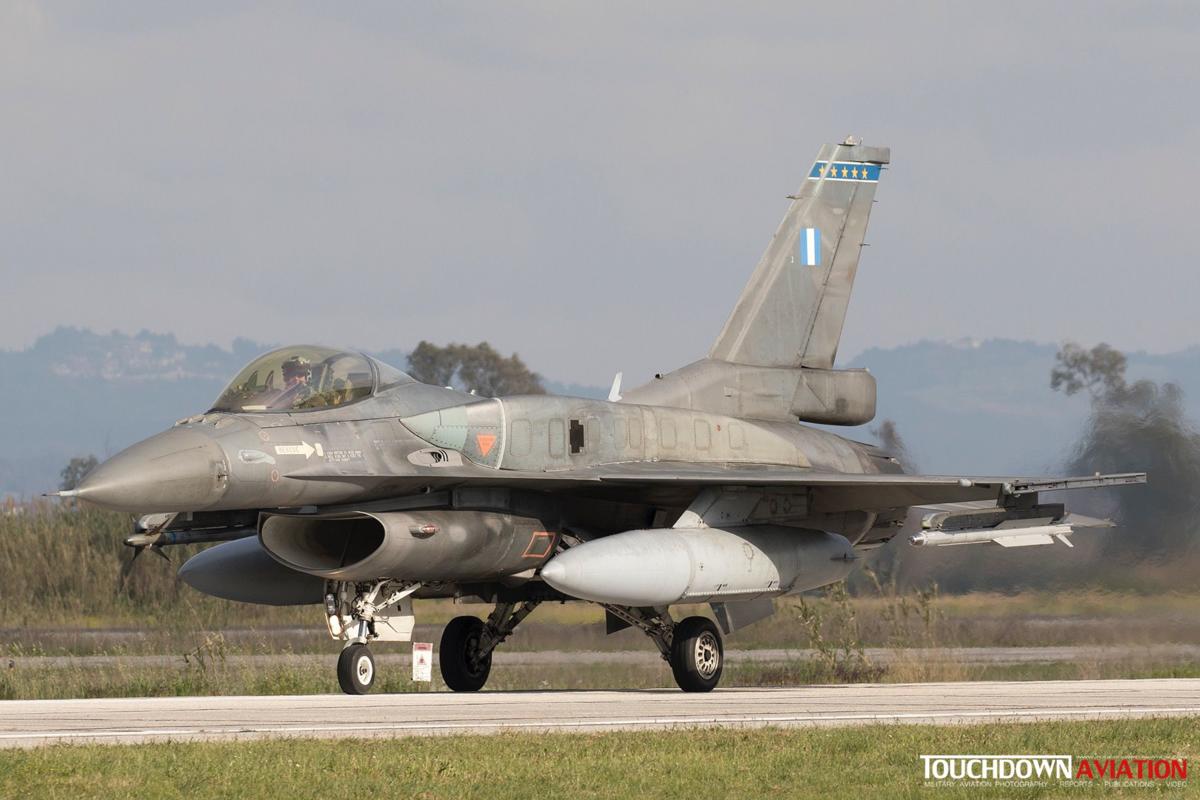 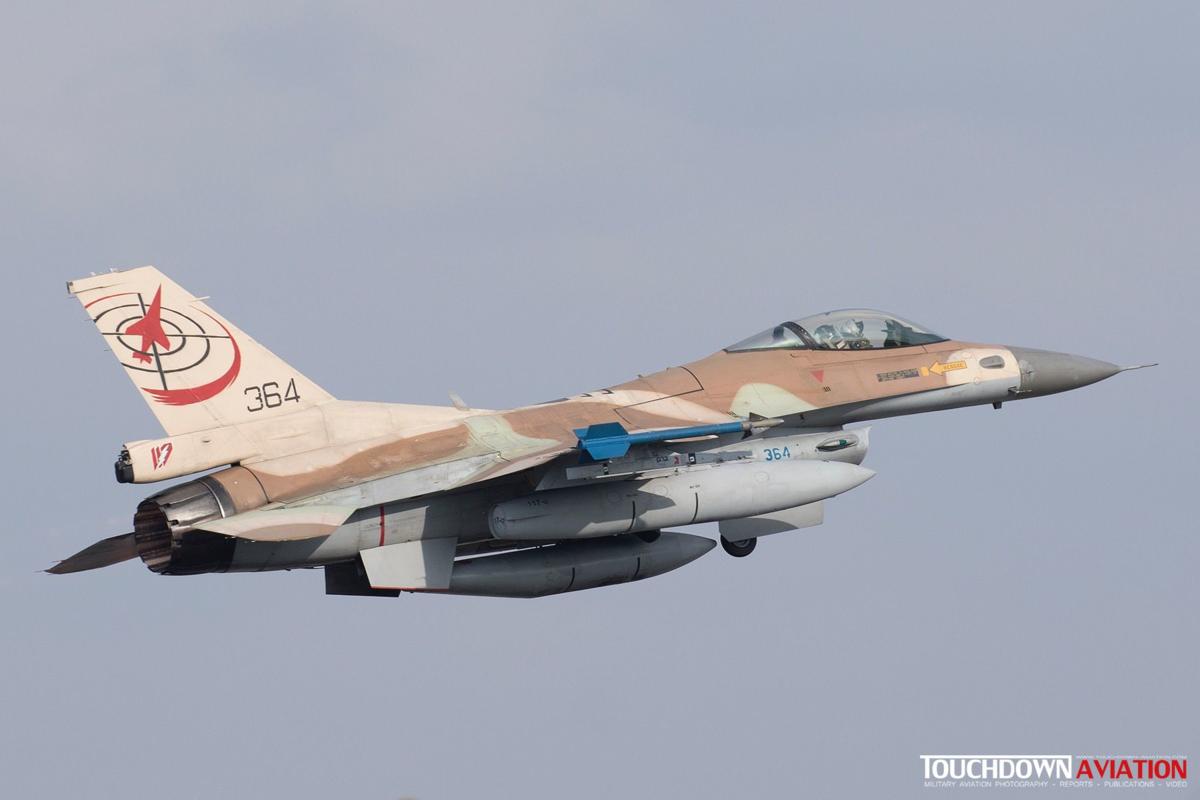 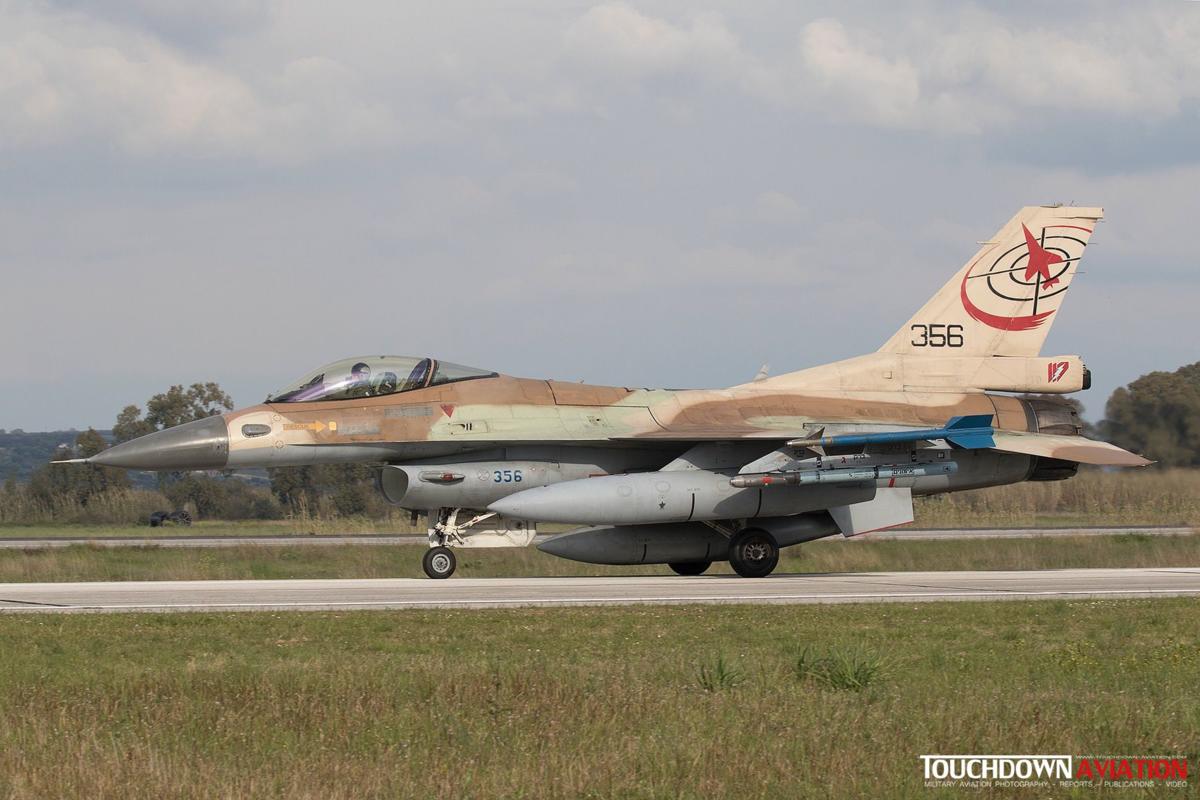 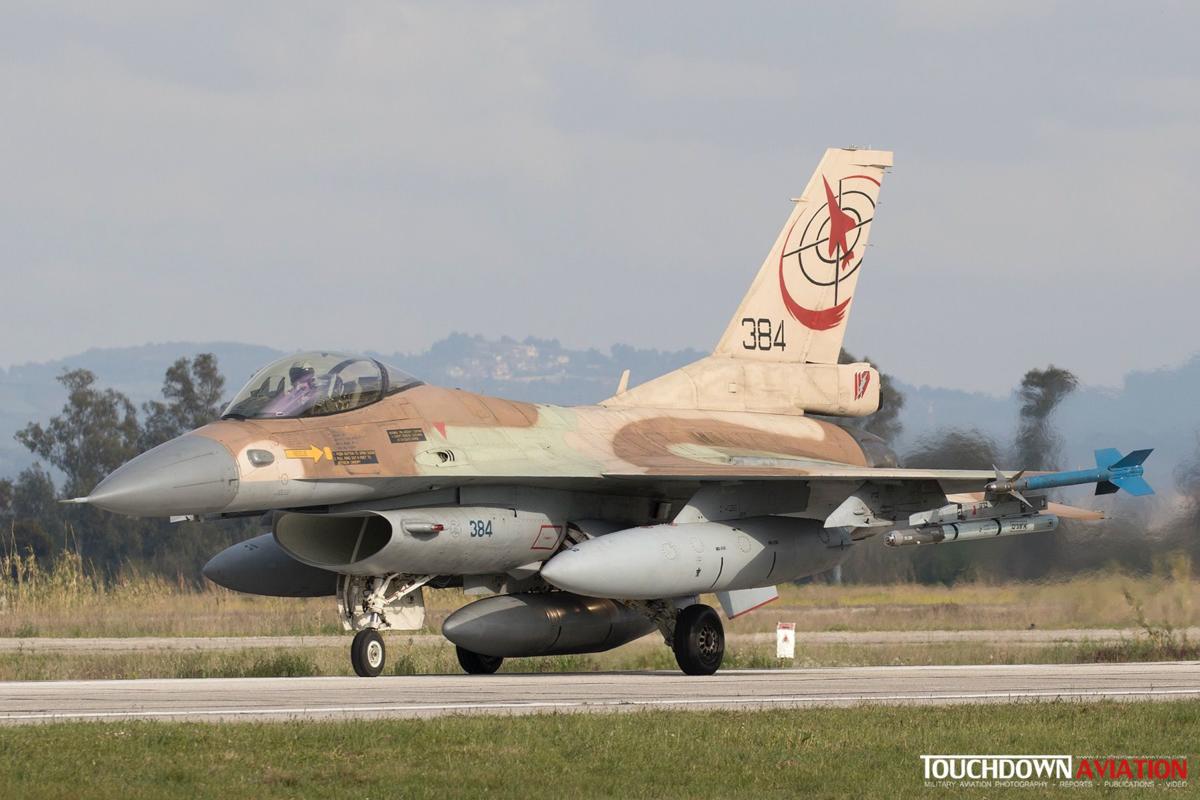 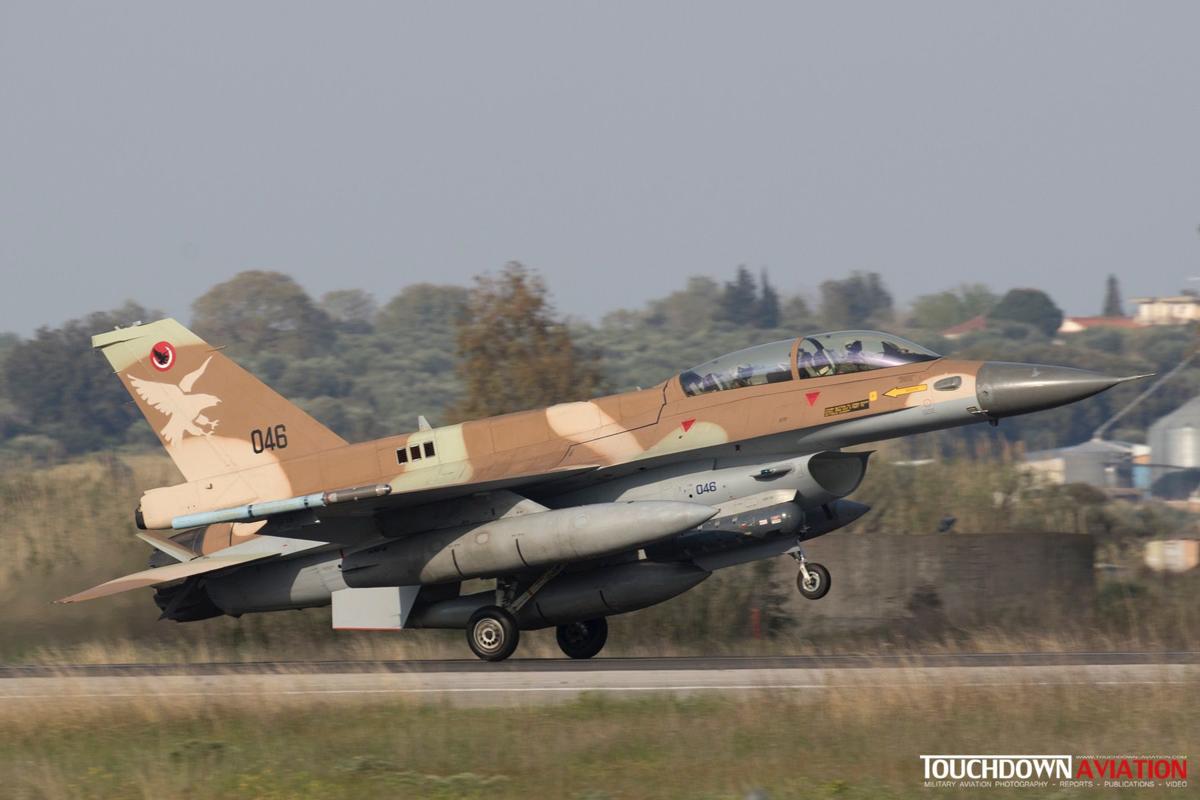 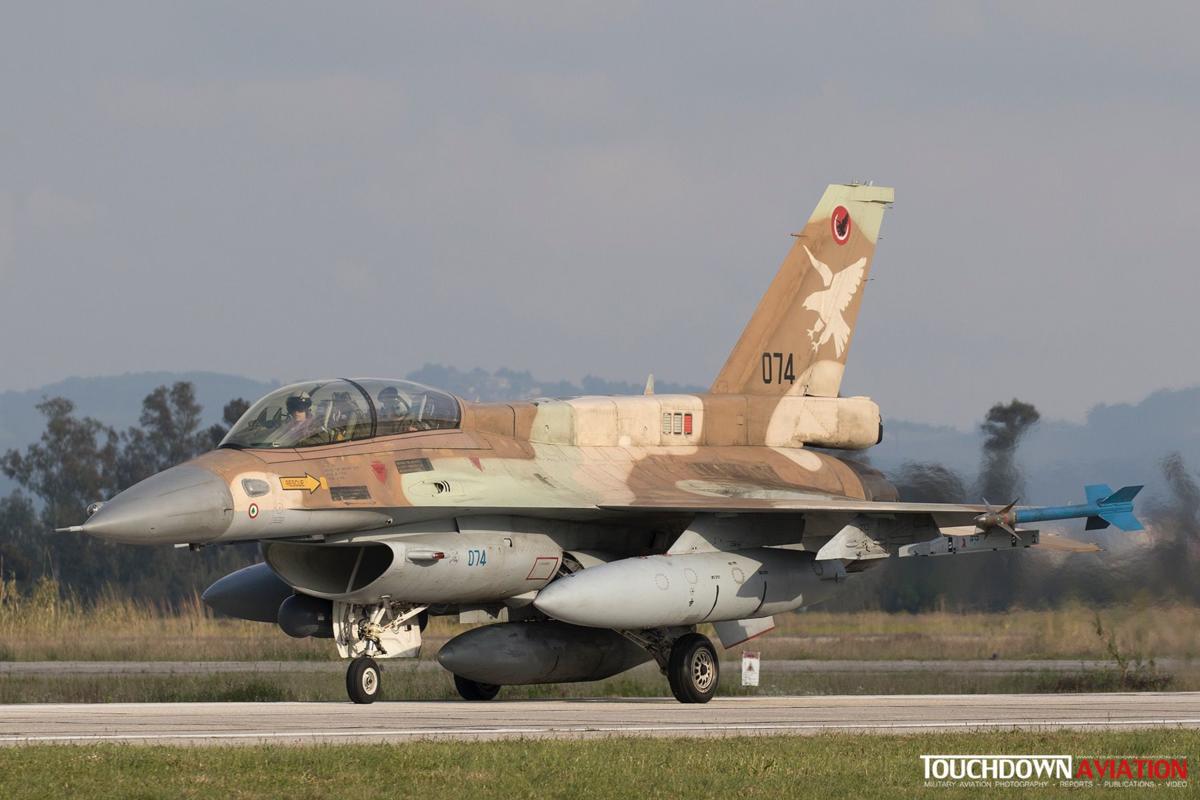 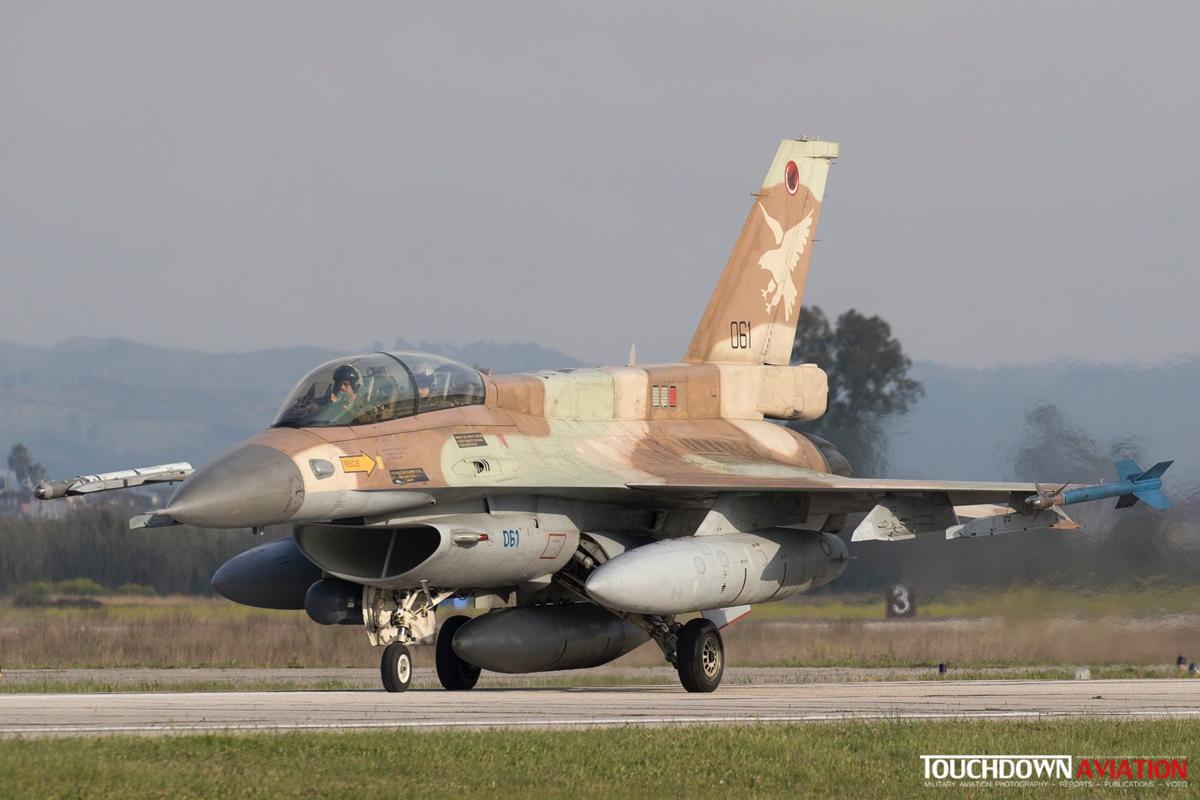 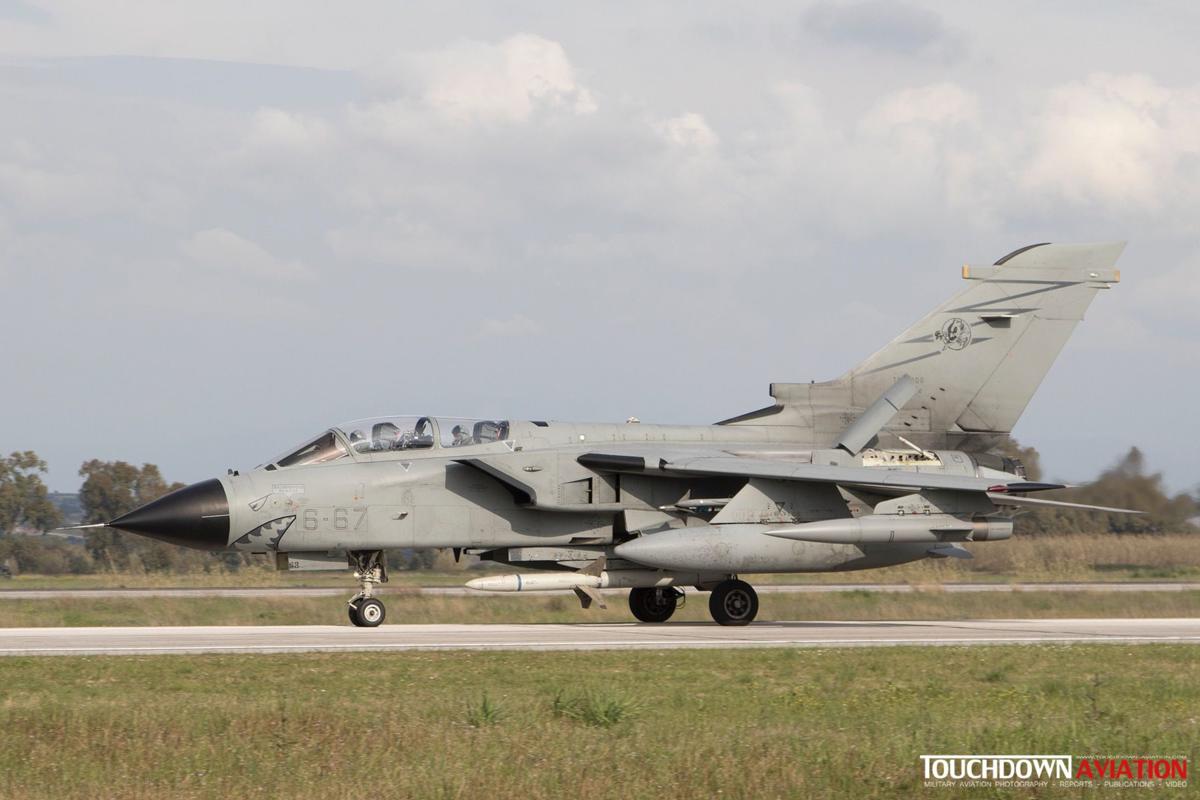 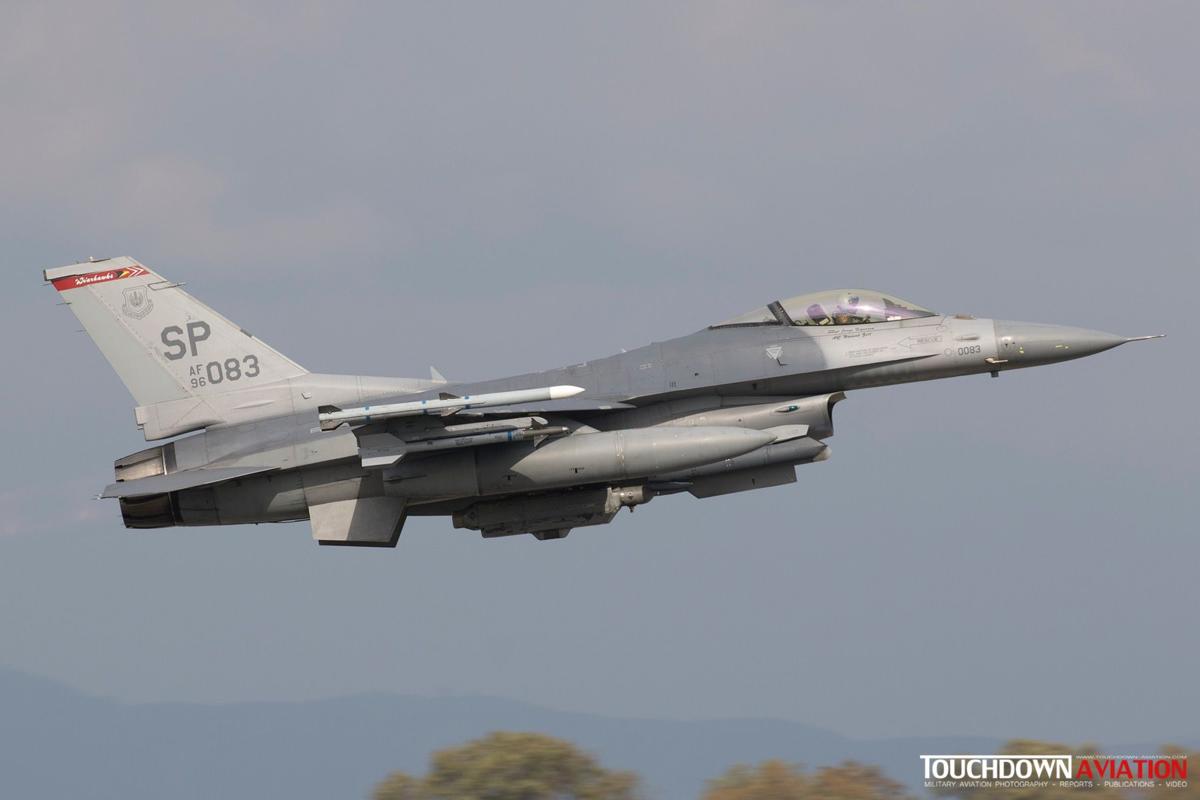 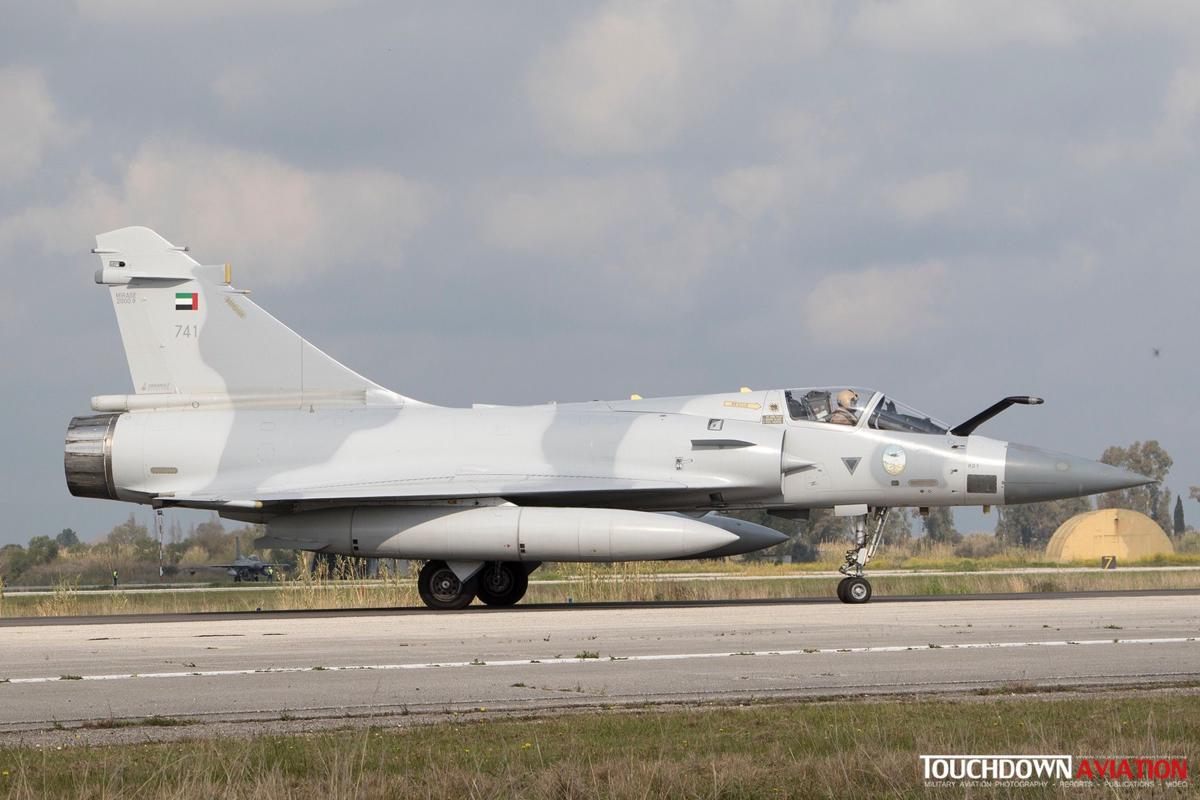 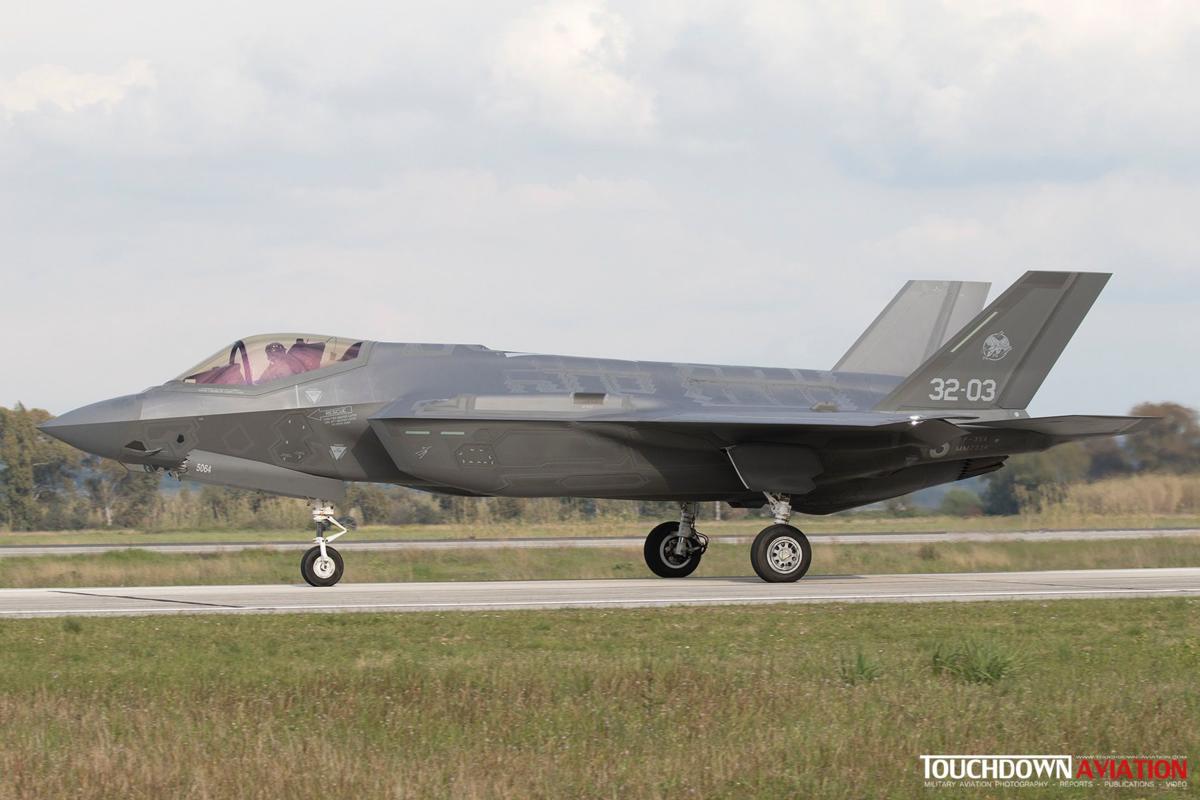 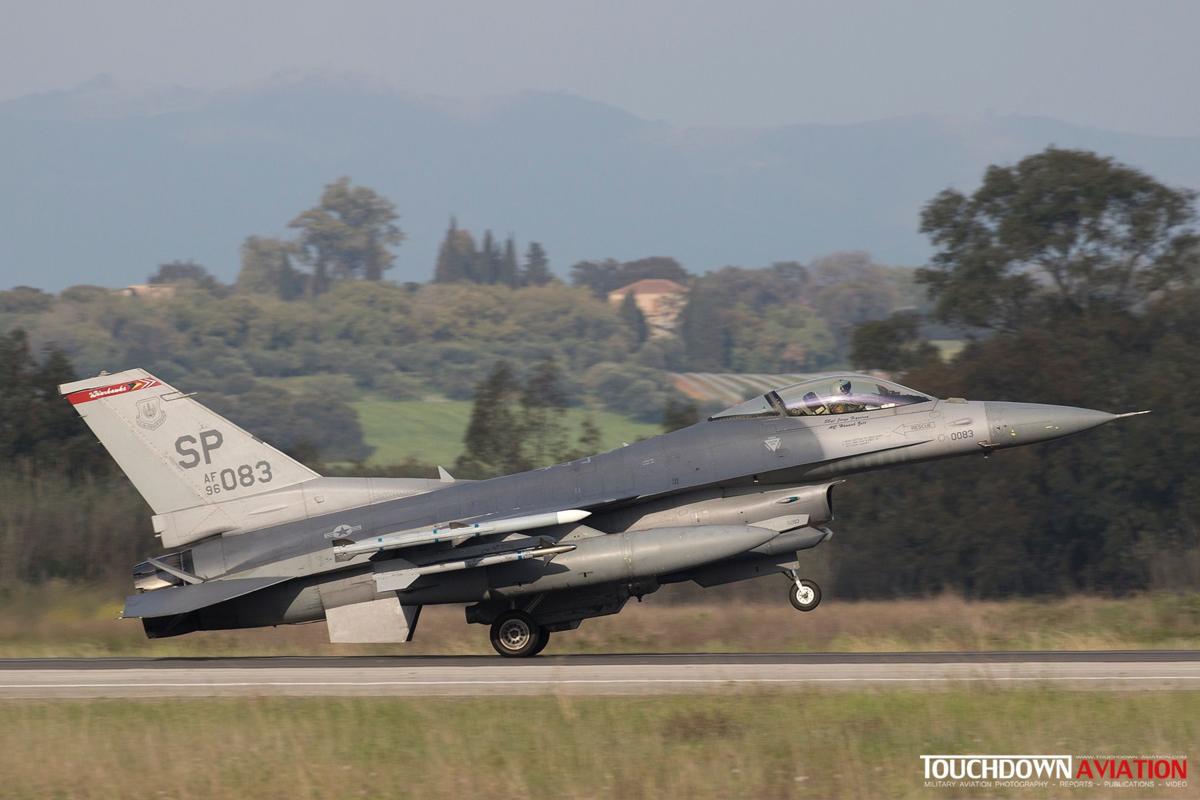 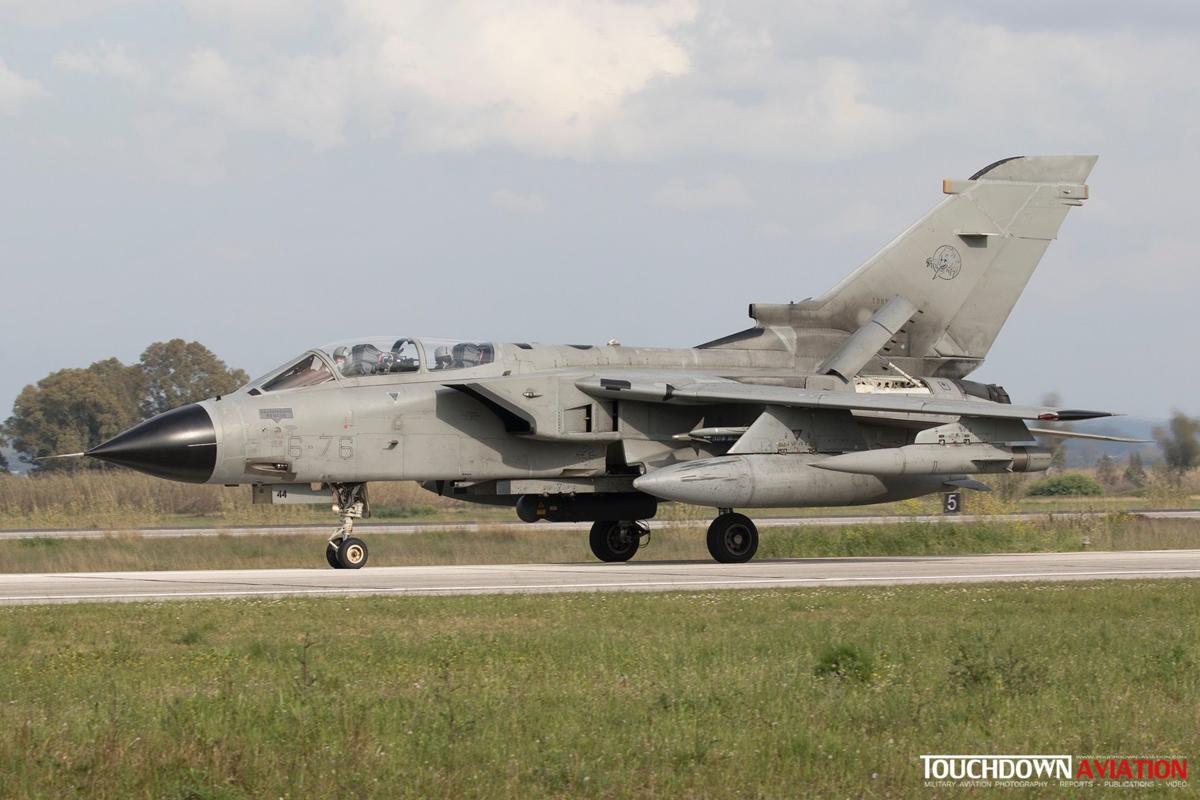 Touchdown Aviation would like to thank Colonel Zolotas, commander from KEAT and Lt Colonel Tsitoumis, the HAF Spokeman for the hospitality and the assistance to join the exercise.