Running from monday 1st to friday 12th of April 2019, Leeuwarden Air Base in the Netherlands was host to the annual Frisian Flag exercise again. Hosting unit is Leeuwarden's 322 Tactess Squadron which took over their role as organisers from the 323 Tactess Squadron due to the transition of this unit to the F-35 Lighting II aircraft. The 2019 edition saw a total of 7 nations participating in this multi-national annual exercise .

During the exercise the participators took off twice a day with about 50 aircraft roaring down Leeuwarden's runway. American F-16's from the Minnesota Air National Guard's 148th Fighter Wing/179th Fighter Squadron nicknamed "Bulldogs" were the most exotic jets in the skies. Adorned with large Bulldog insignia on their tails, these F-16's were high on the priority list of the many aviation enthusiasts visiting the airbase on a daily basis.

The US Air Forces were working in close coöperation with other forces like the German Luftwaffe with their Eurofighters, Swiss F/A-18 Hornets, French Mirage 2000, Polish and Dutch F-16's. Cobham Aviation Services brought one of their Falcon 20 aircraft to Frisian Flag to conduct full scale electronic warfare training. Electronic warfare is a key element of military operations today. Their Falcon's mission equipment can provide traditional radar and communications jamming and additionally false target generation. This means a highly effective (and genuine) simulation for the participating pilots of real-life encounters against the latest platforms in the world.

Frisian Flag operating areas are not limited to the Dutch coastal borders but will also include operations within and above Danish and German territory.  Therefore close coöperation between both Dutch and German CRC (Control and Reporting Centre) and an assisting NATO Awacs aircraft was set up.

Due to the large size of the operating area and many flying assets, Frisian Flag was combined with the EART air-refueling exercise running during the same time frame on Eindhoven airbase.  EART (European Air Refueling Training)  is set up between European partners to train tanker crew on missionplanning and support while simultaneously supporting the large Frisian Flag missions itself. This edition a German A310, French C-135FR, USAFE KC-135R,  RAF A330 Voyager and the Dutch KDC-10 tanker were available for some hard needed fuel! The expression " NKAWTG" , " No Kicking Ass Without Tanker Gas!" was certainly not misplaced during Frisian Flag 2019. 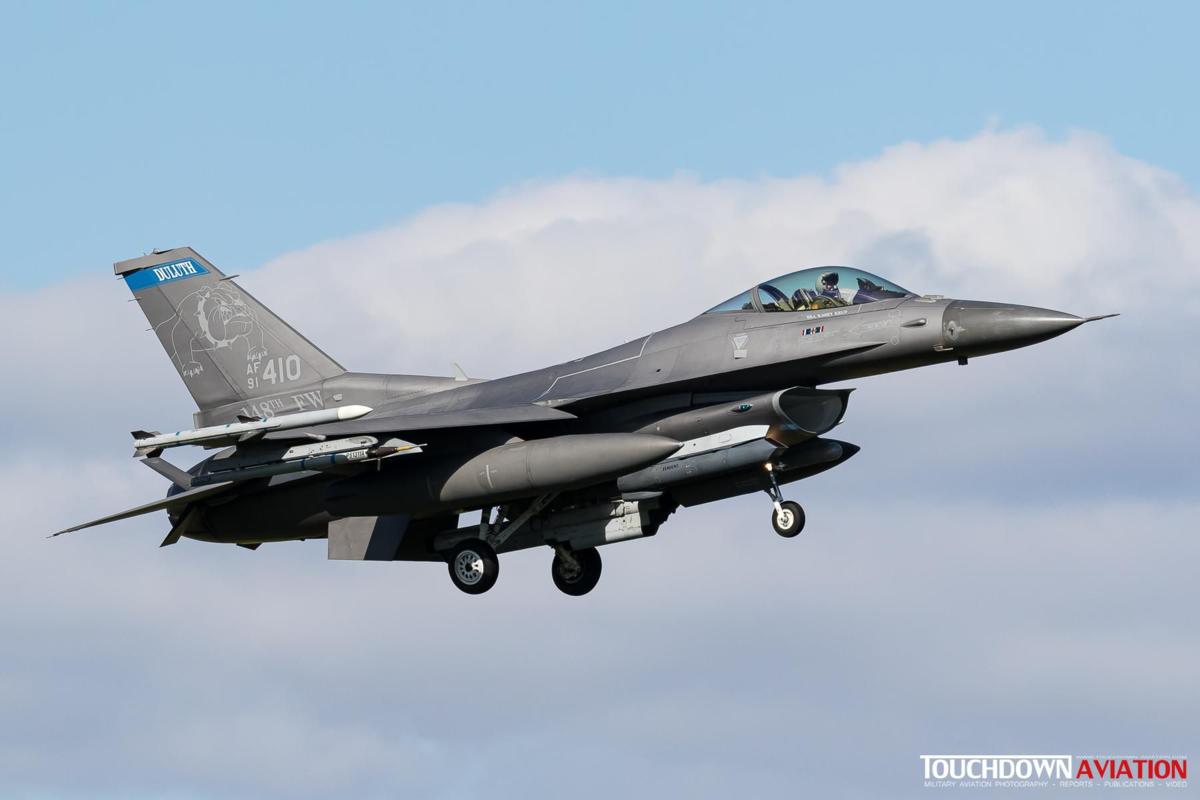 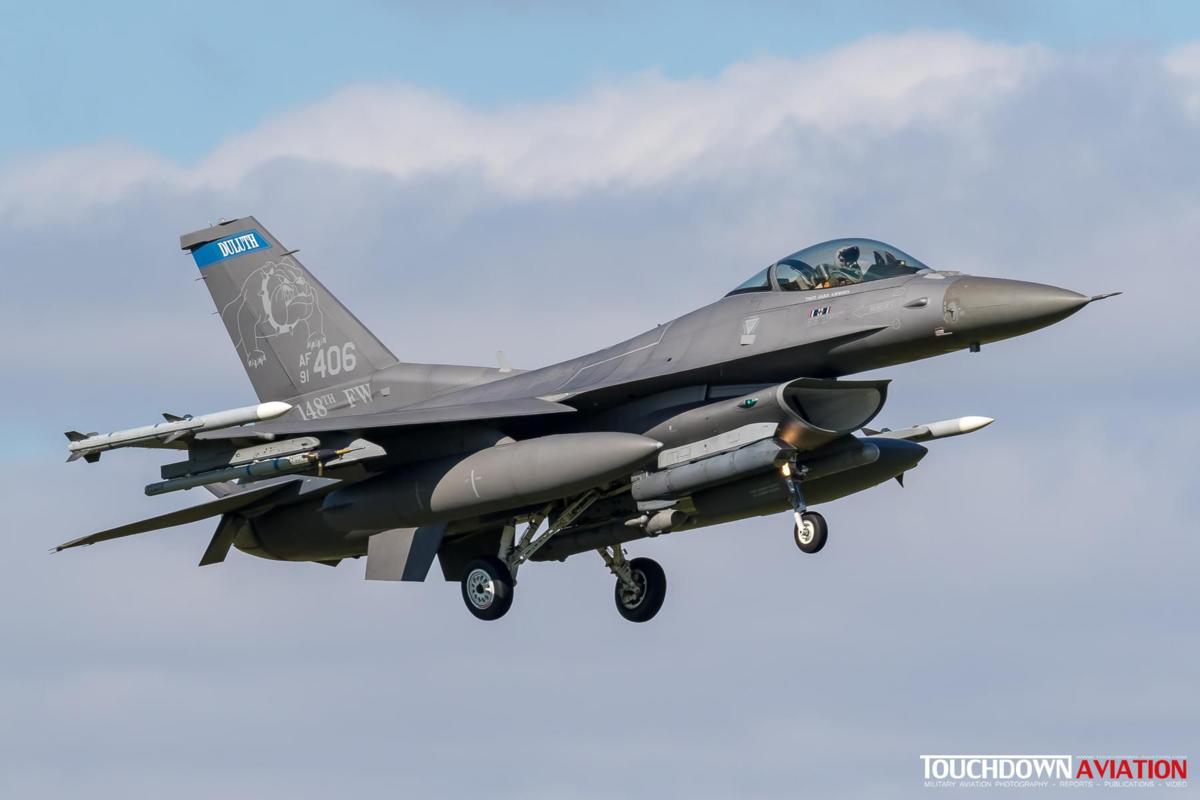 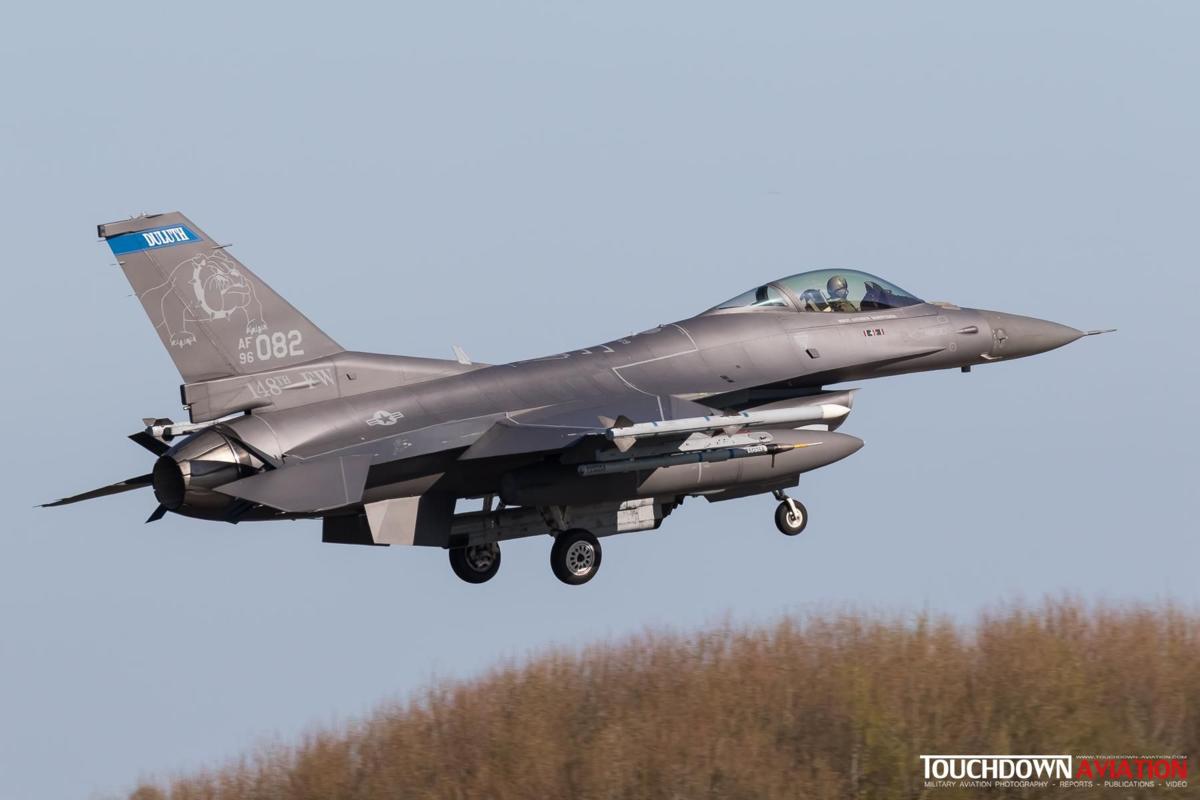 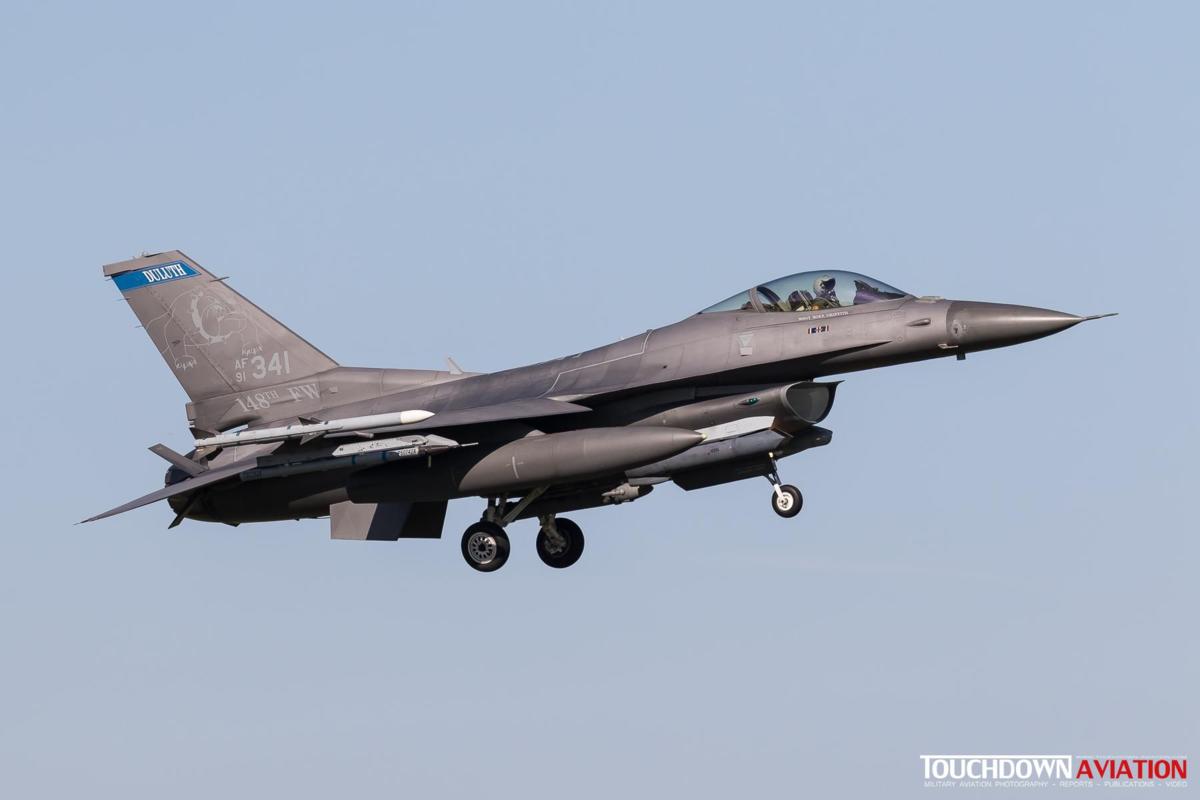 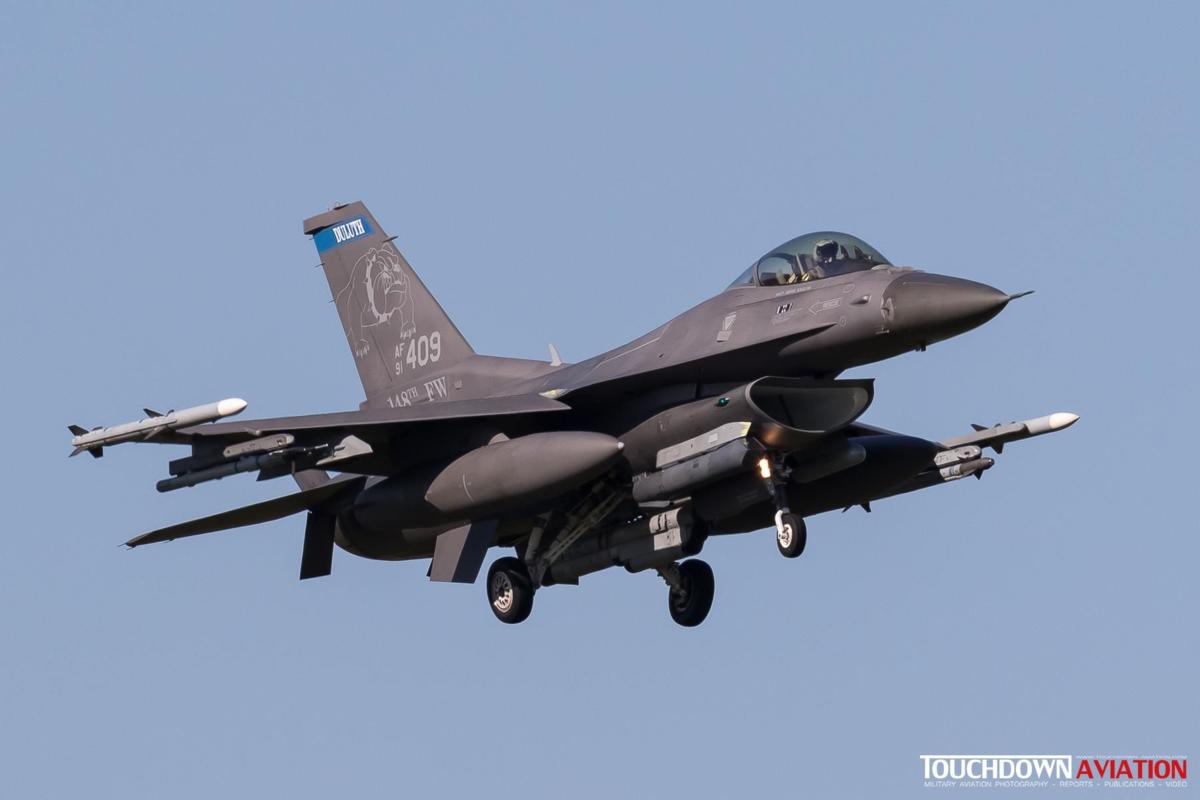 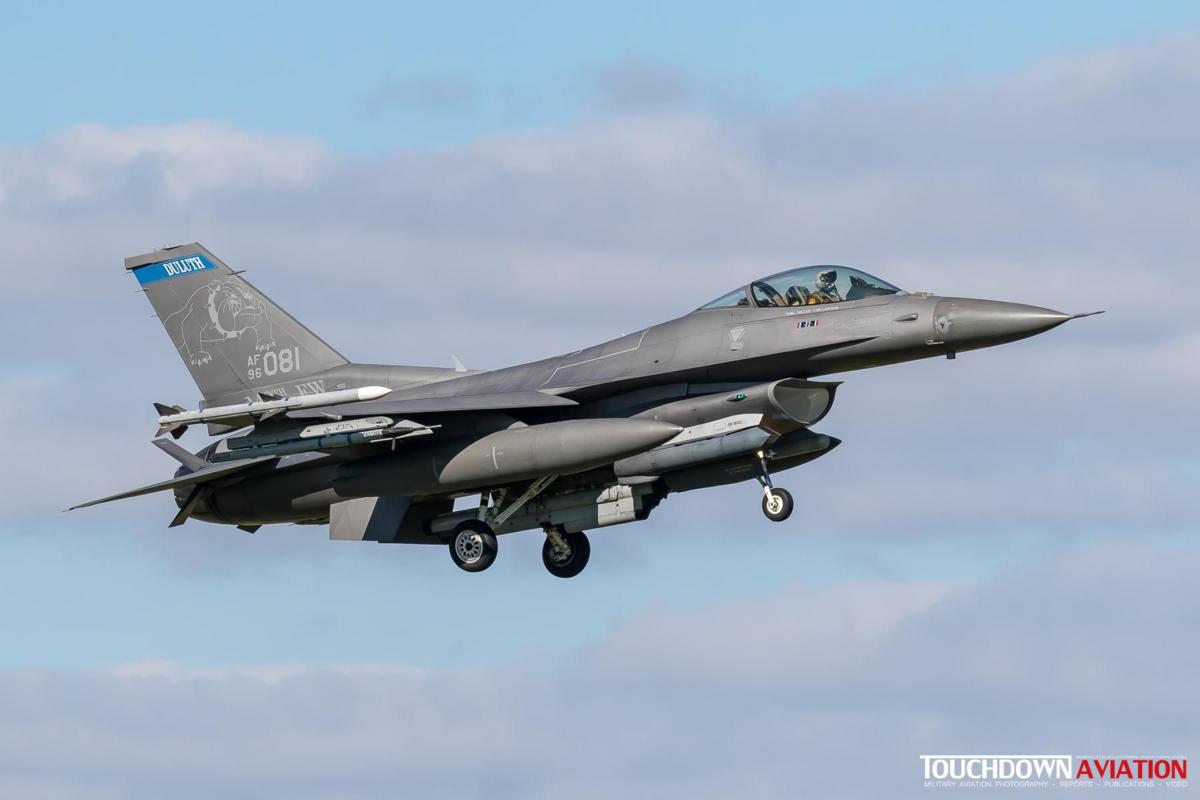 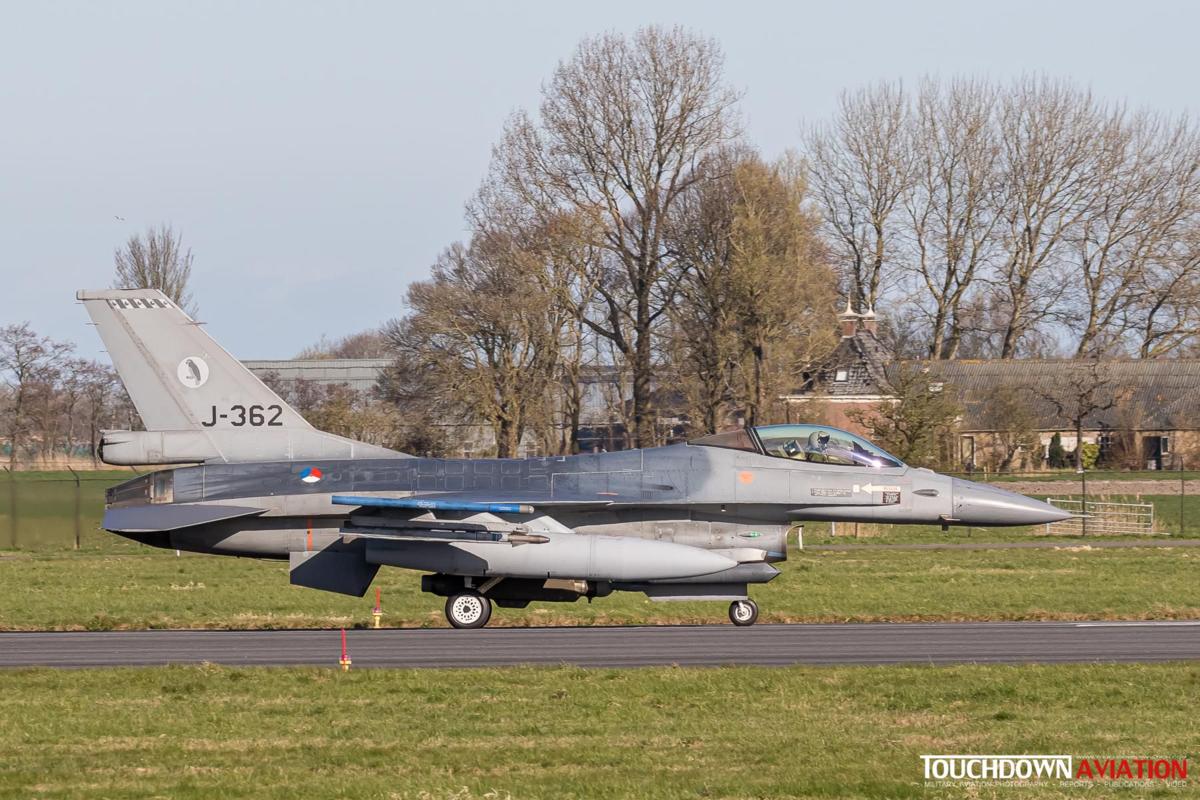 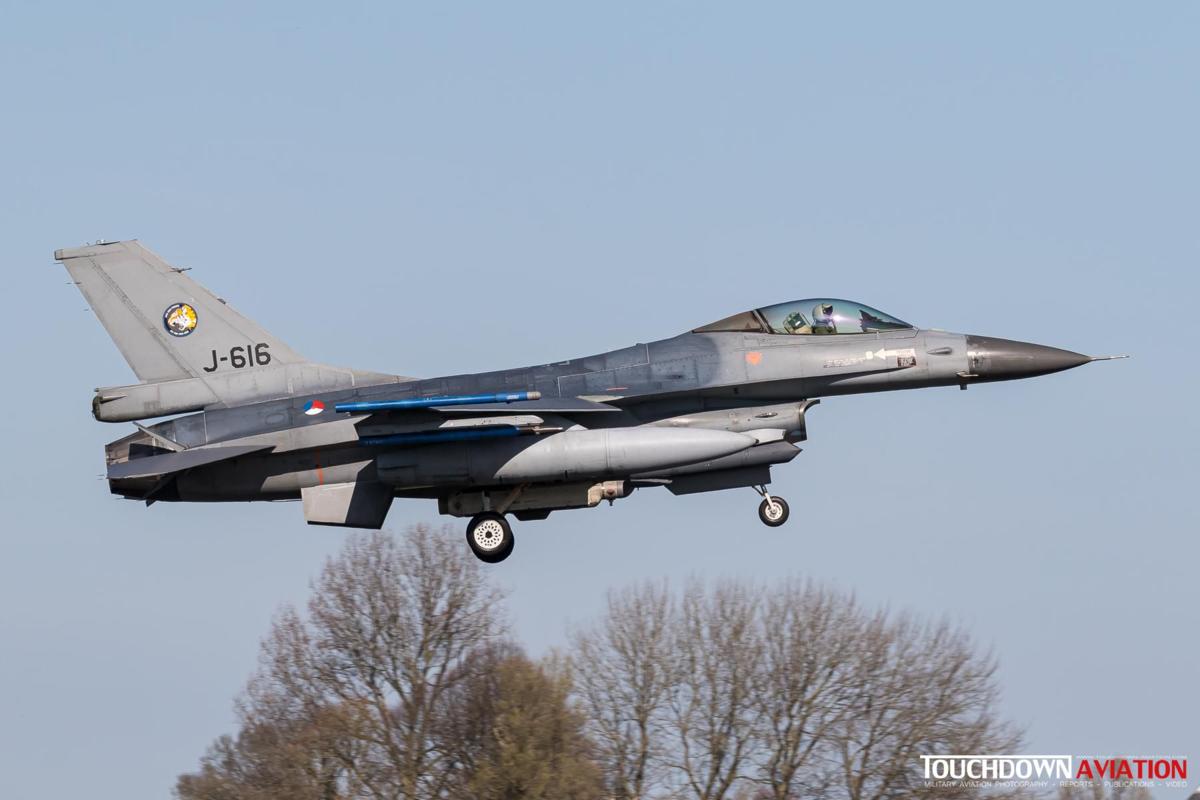 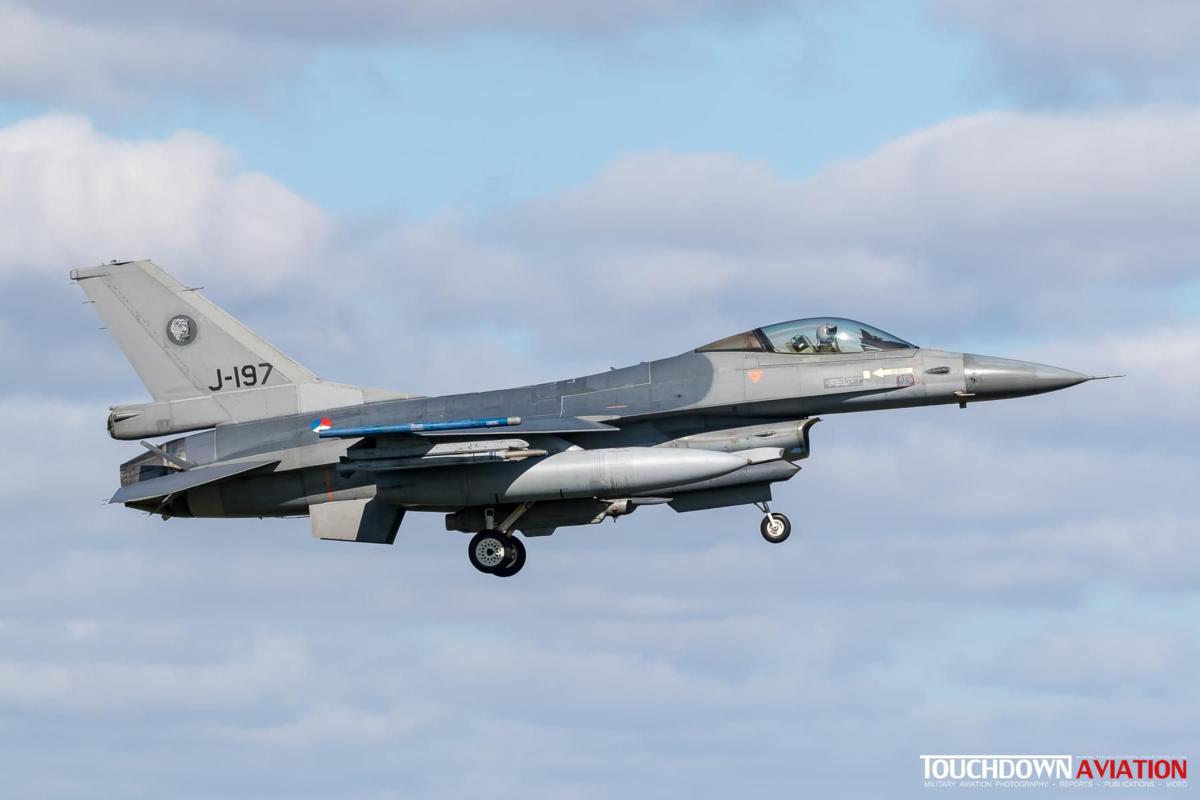 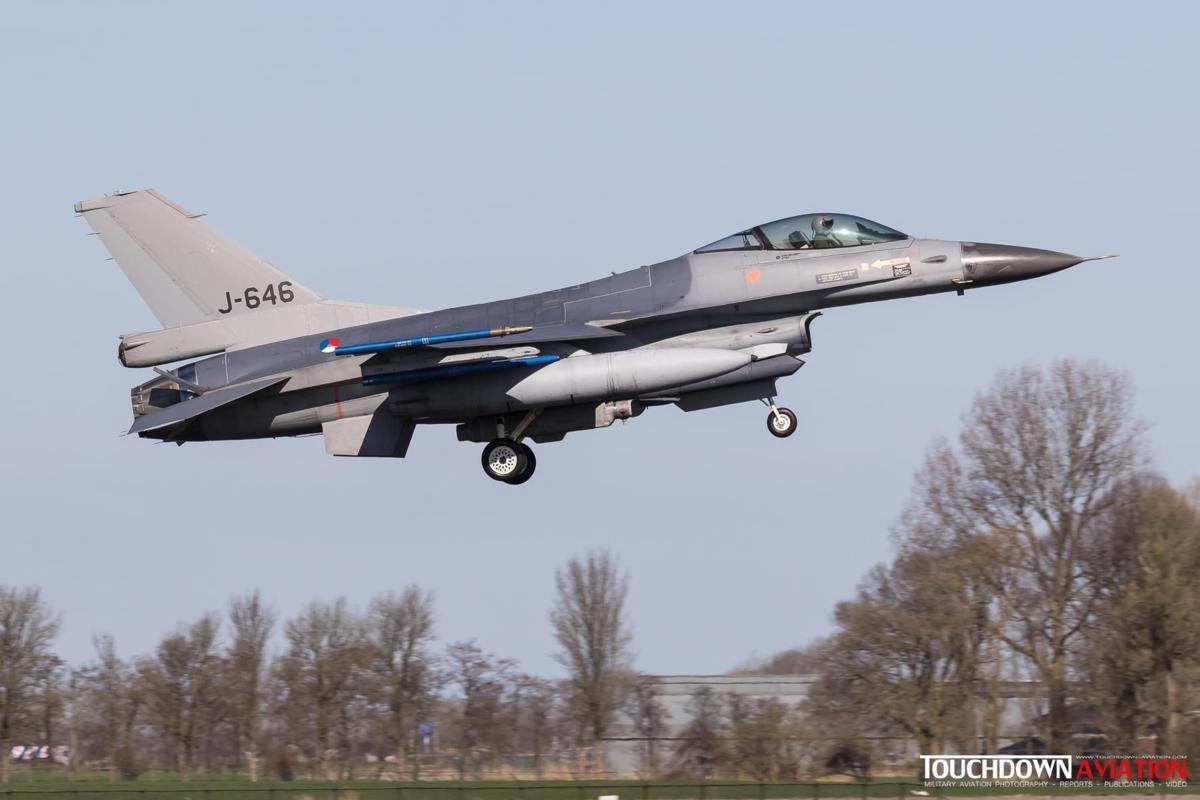 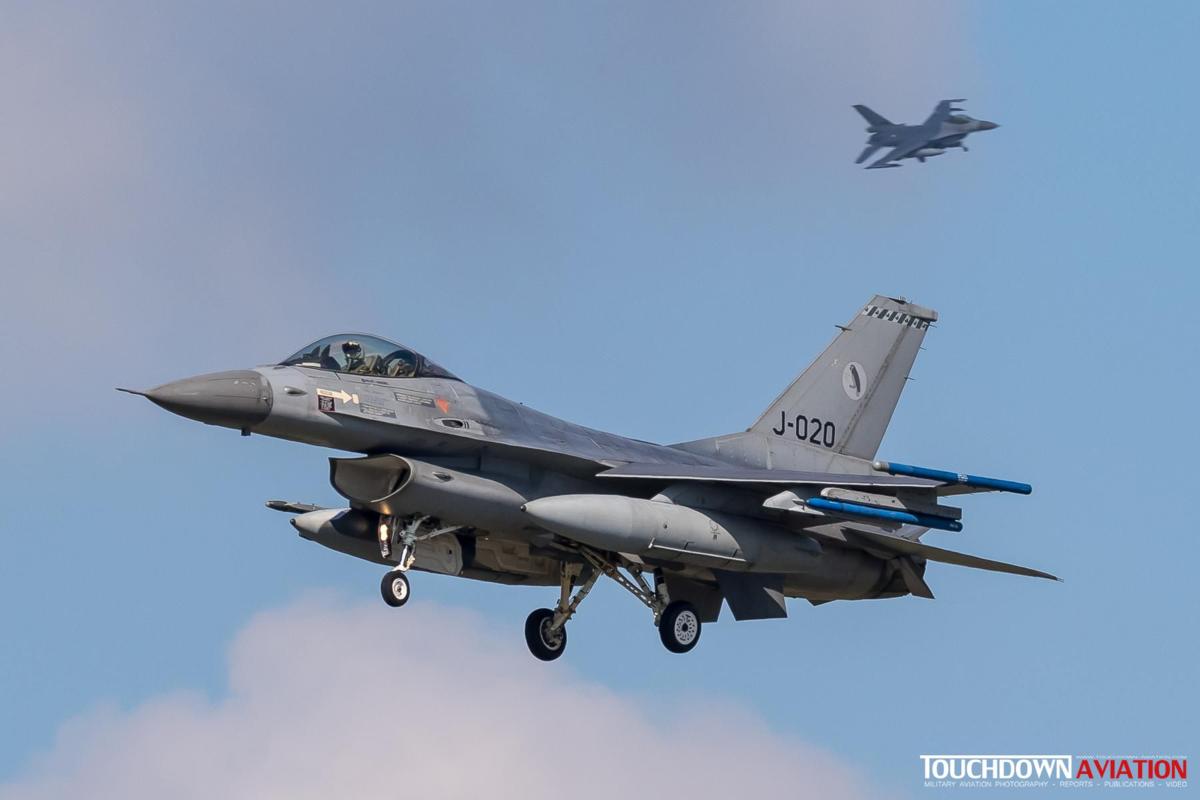 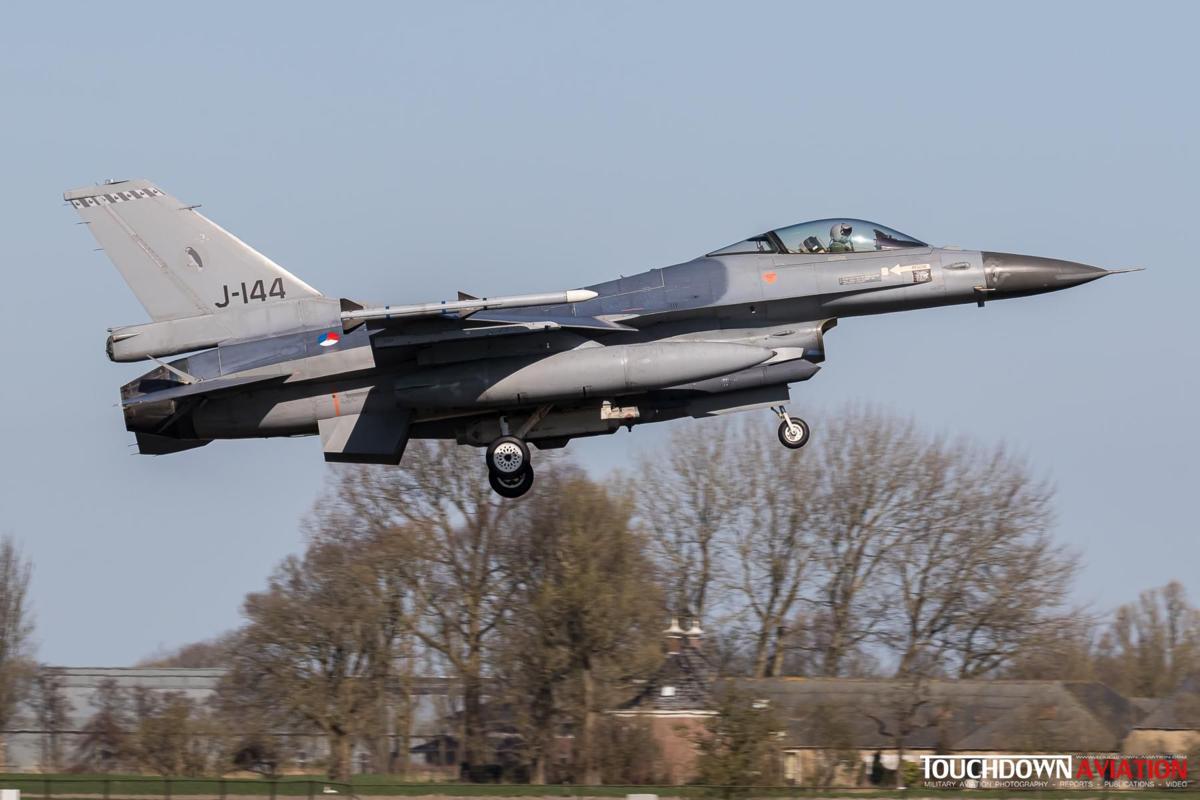 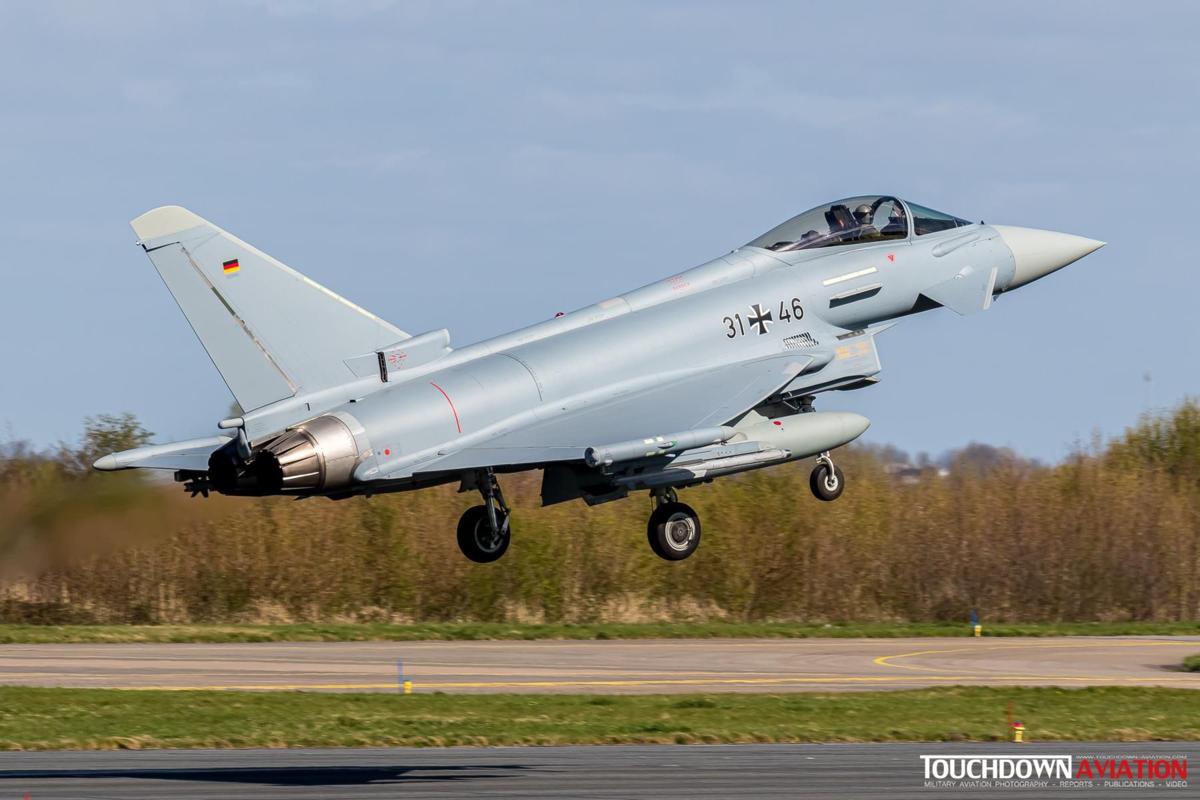 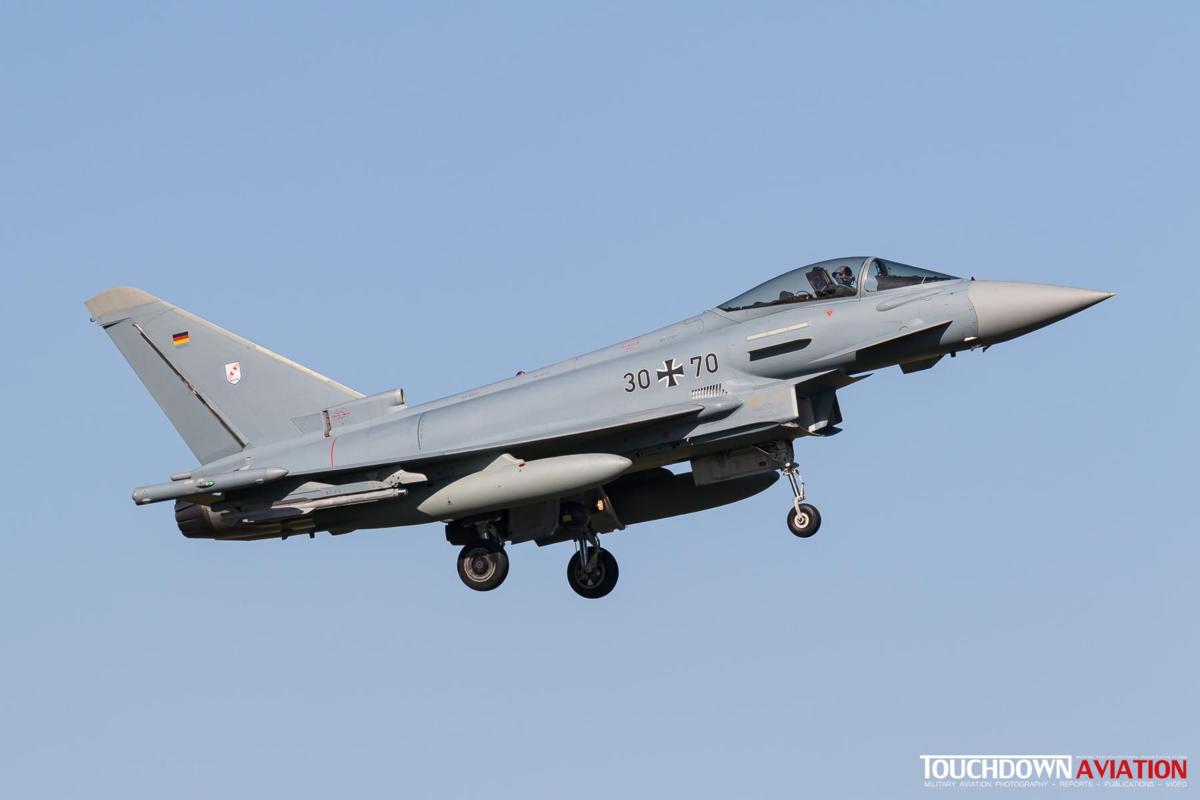 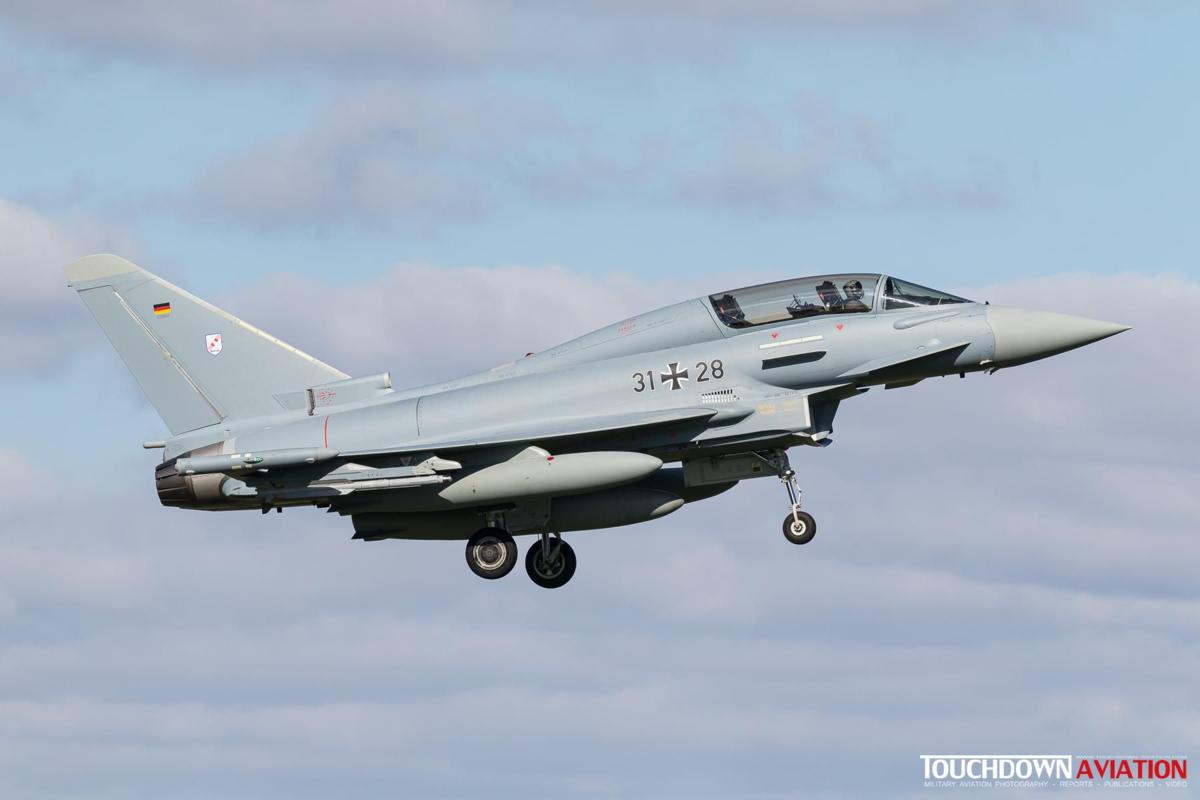 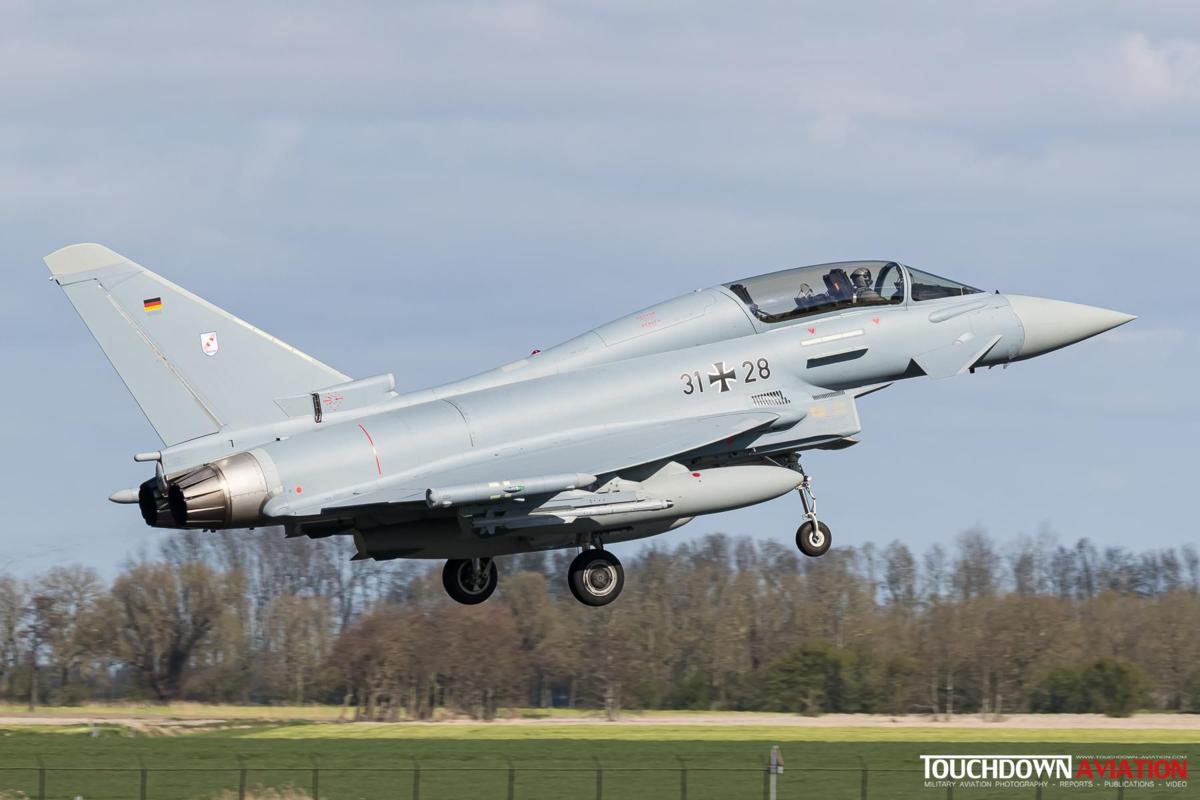 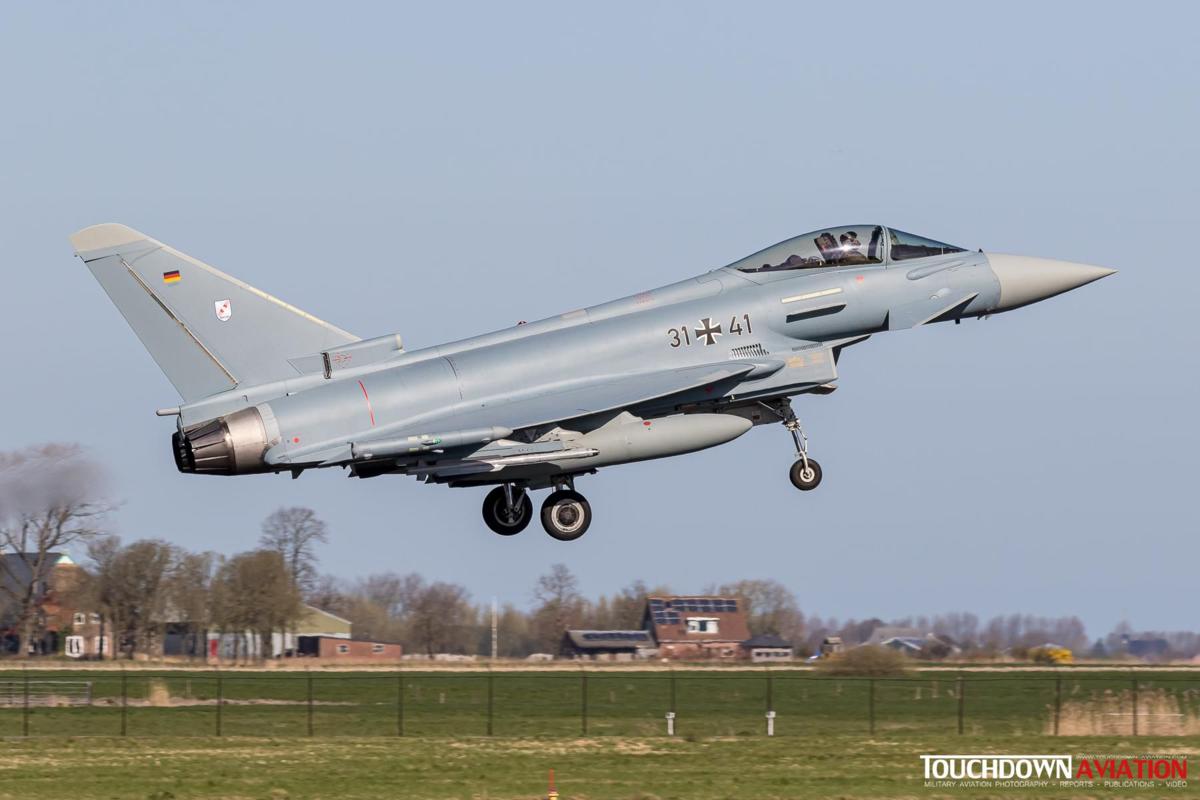 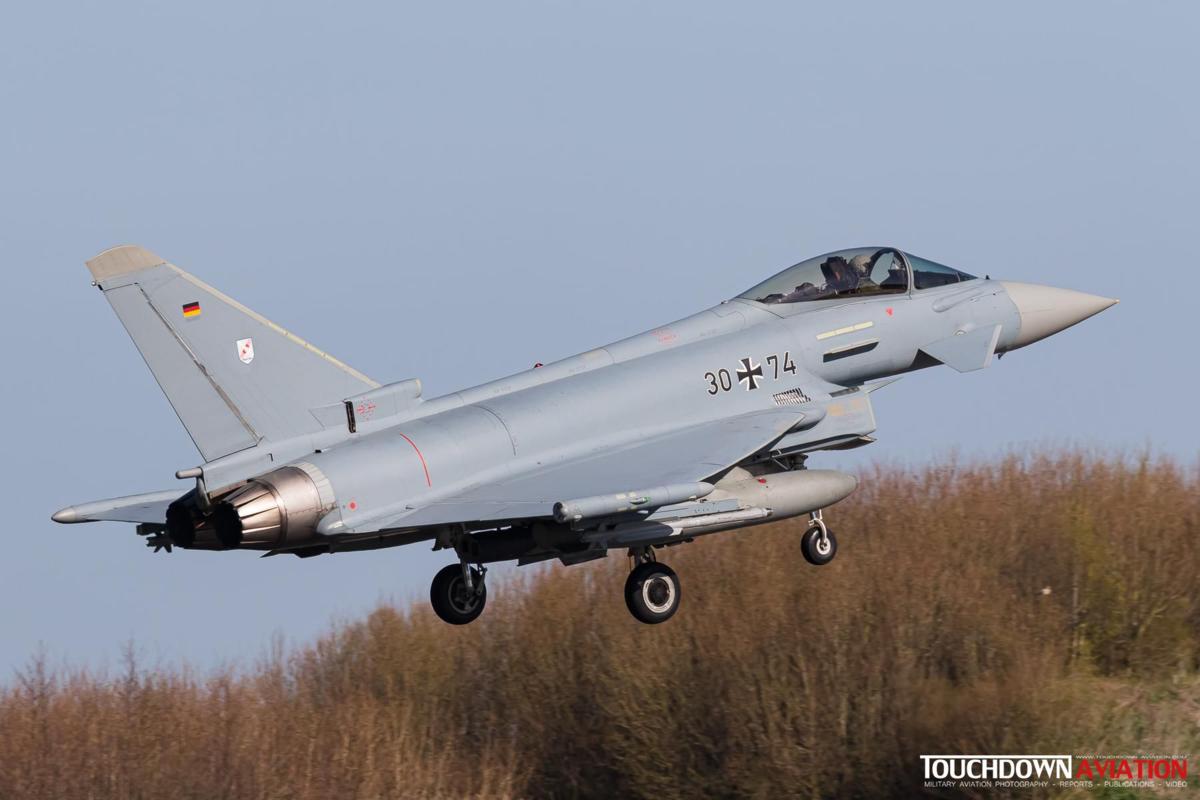 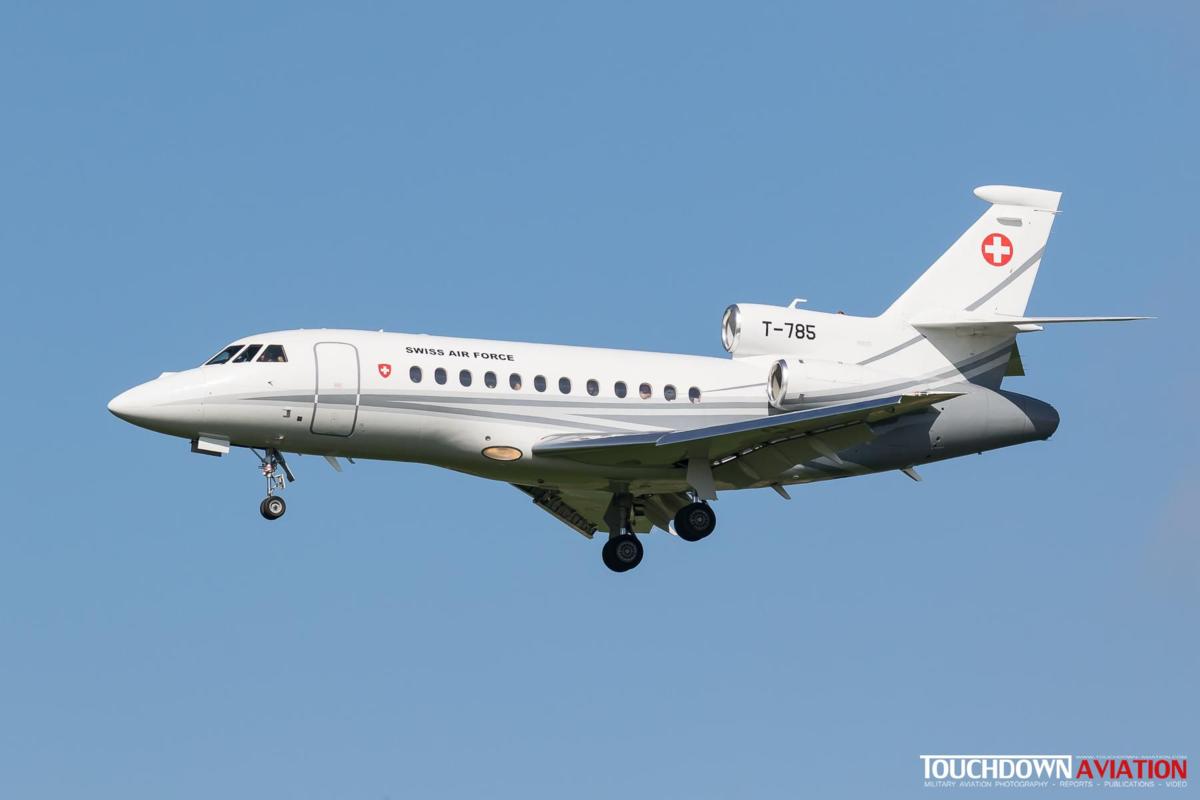 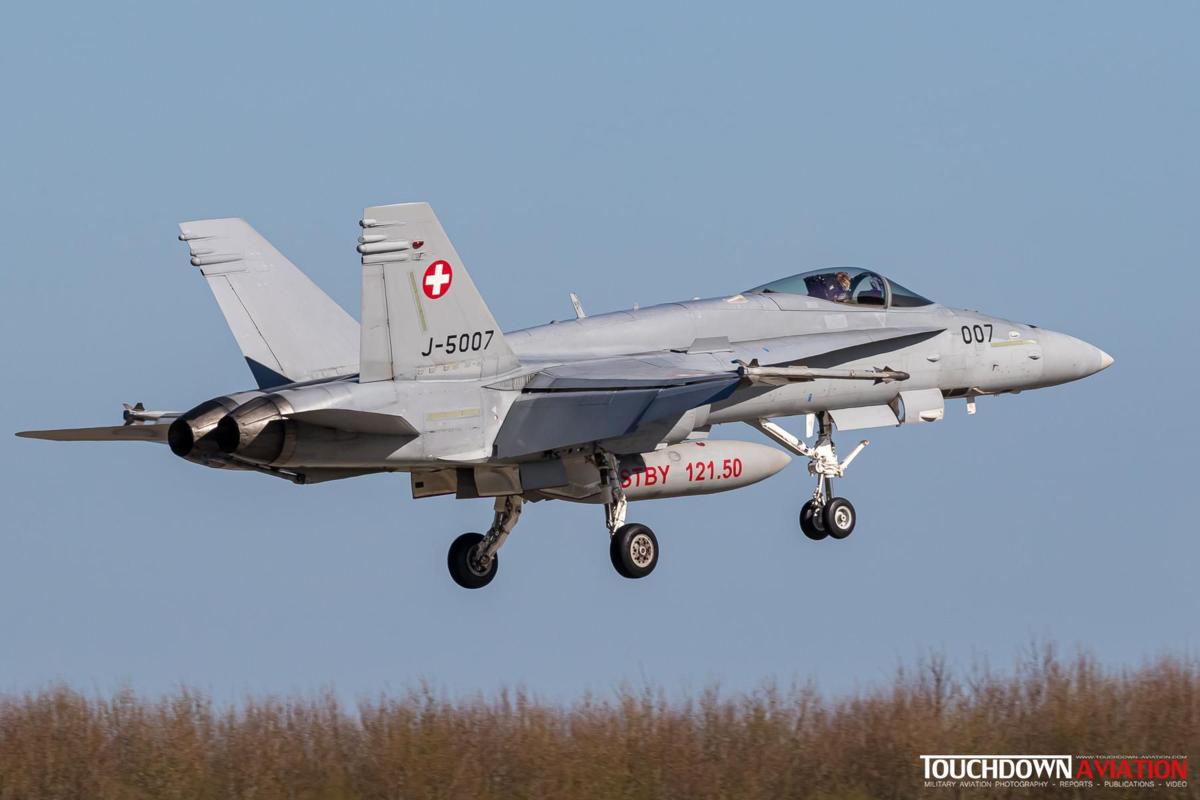 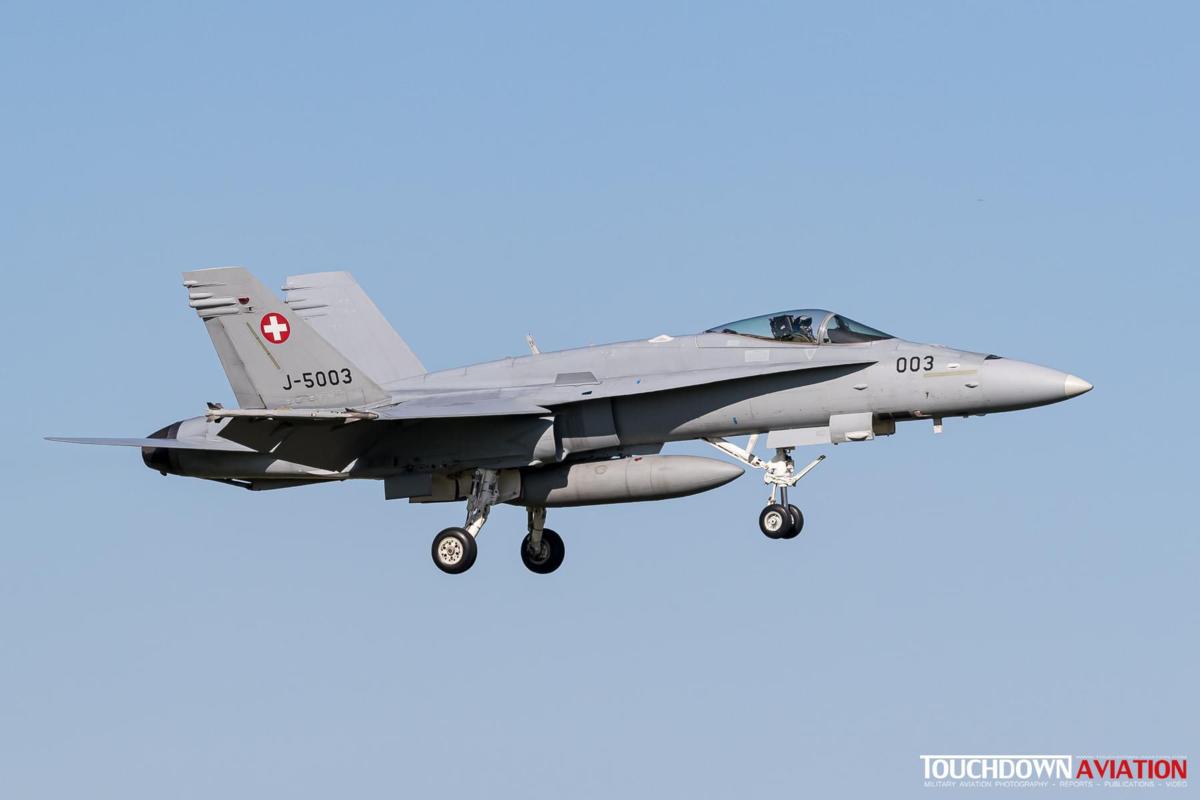 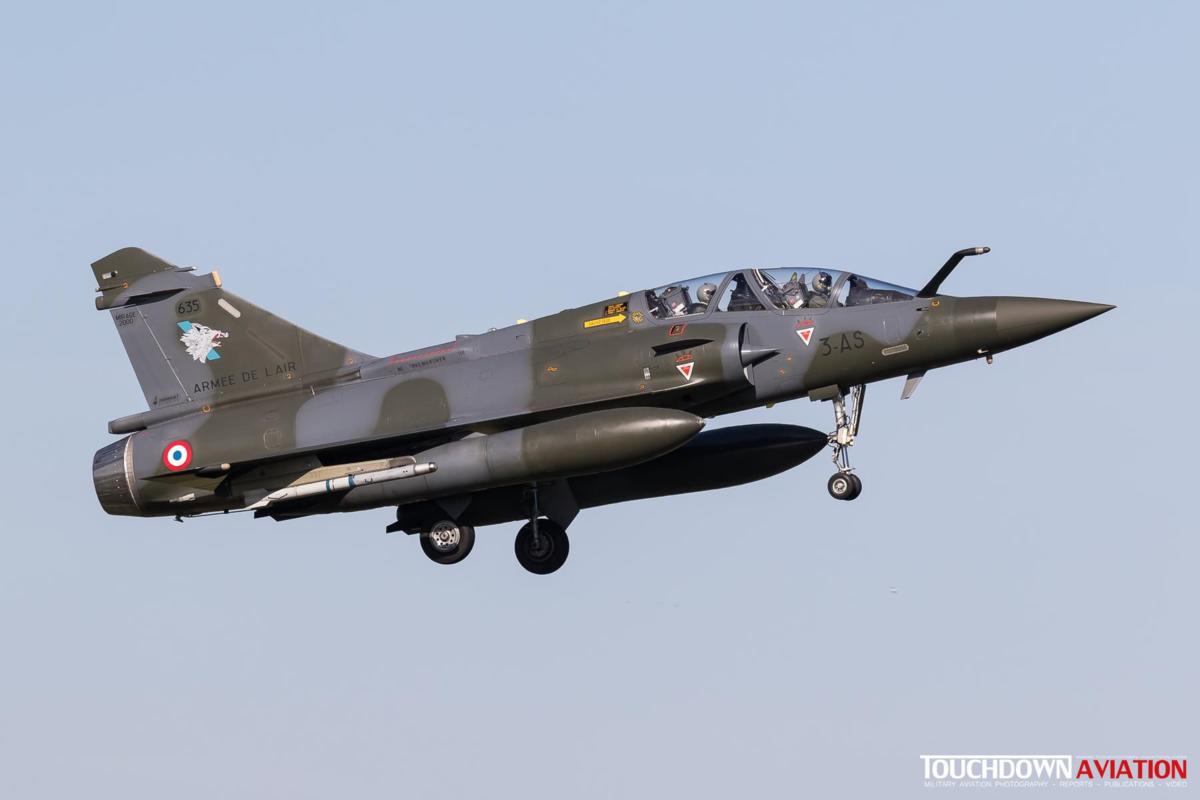 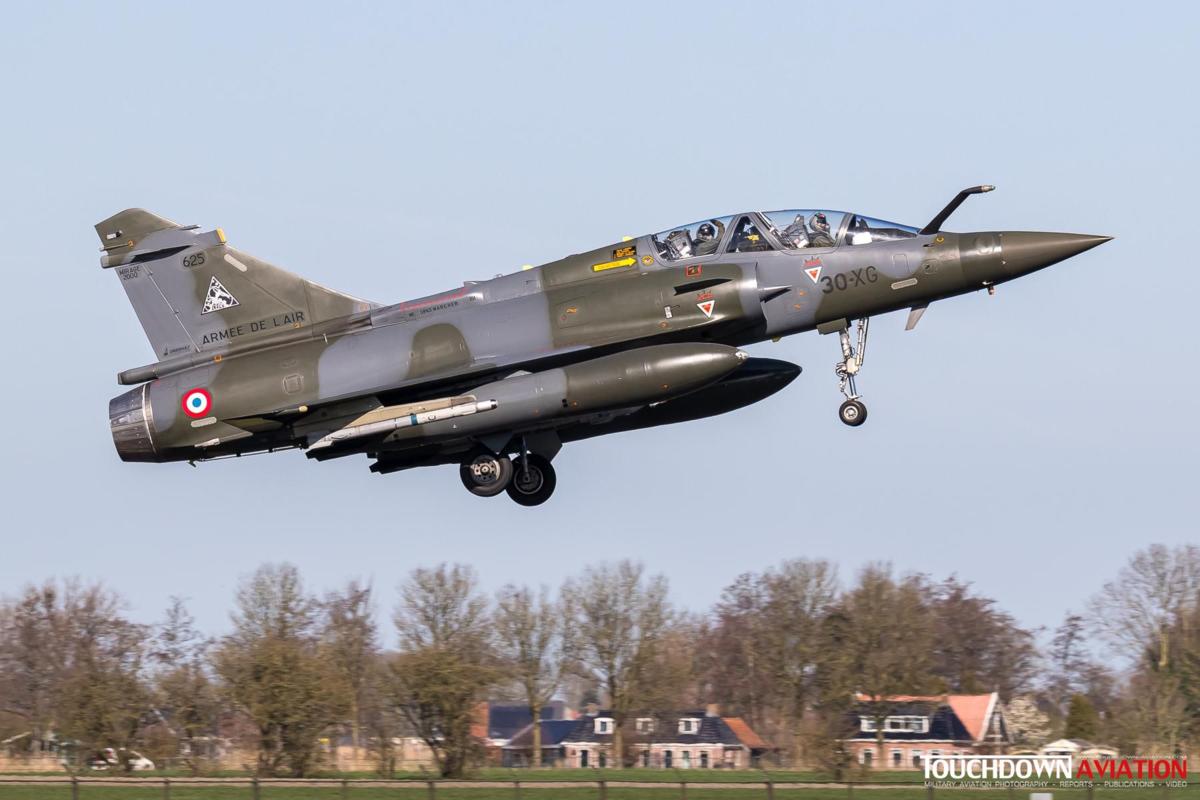 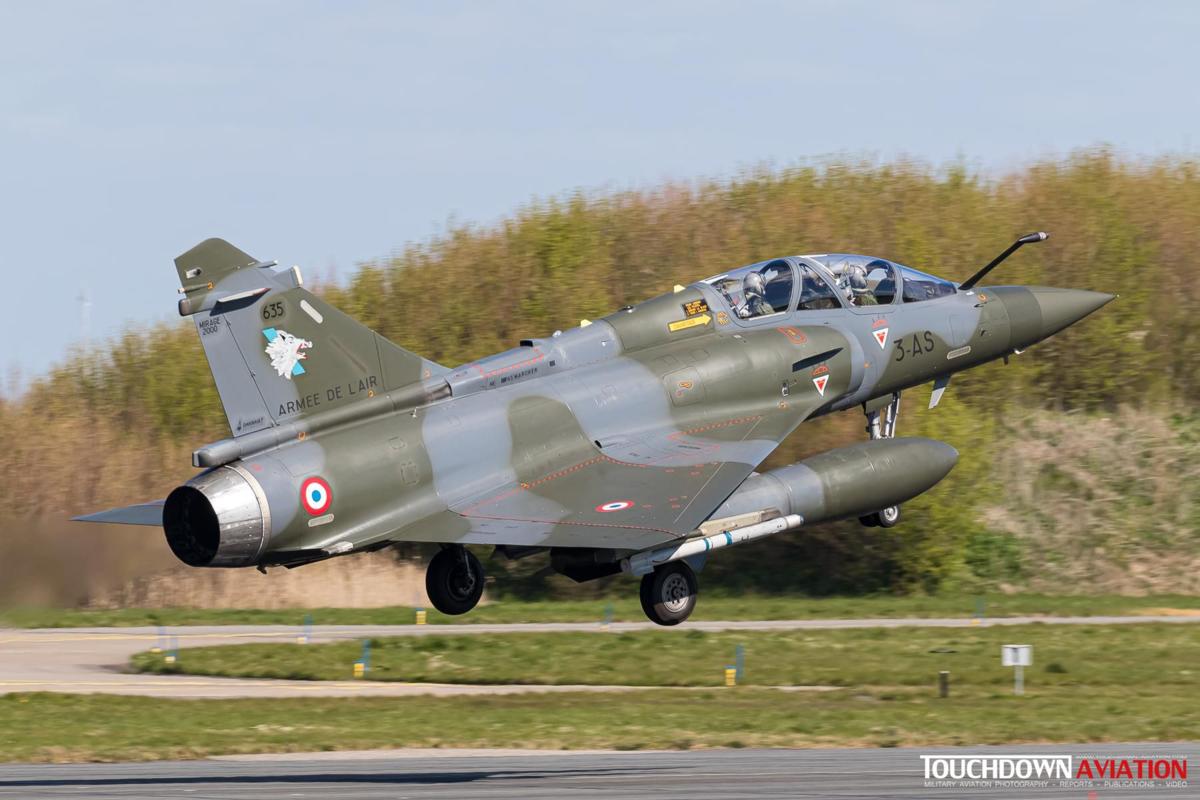 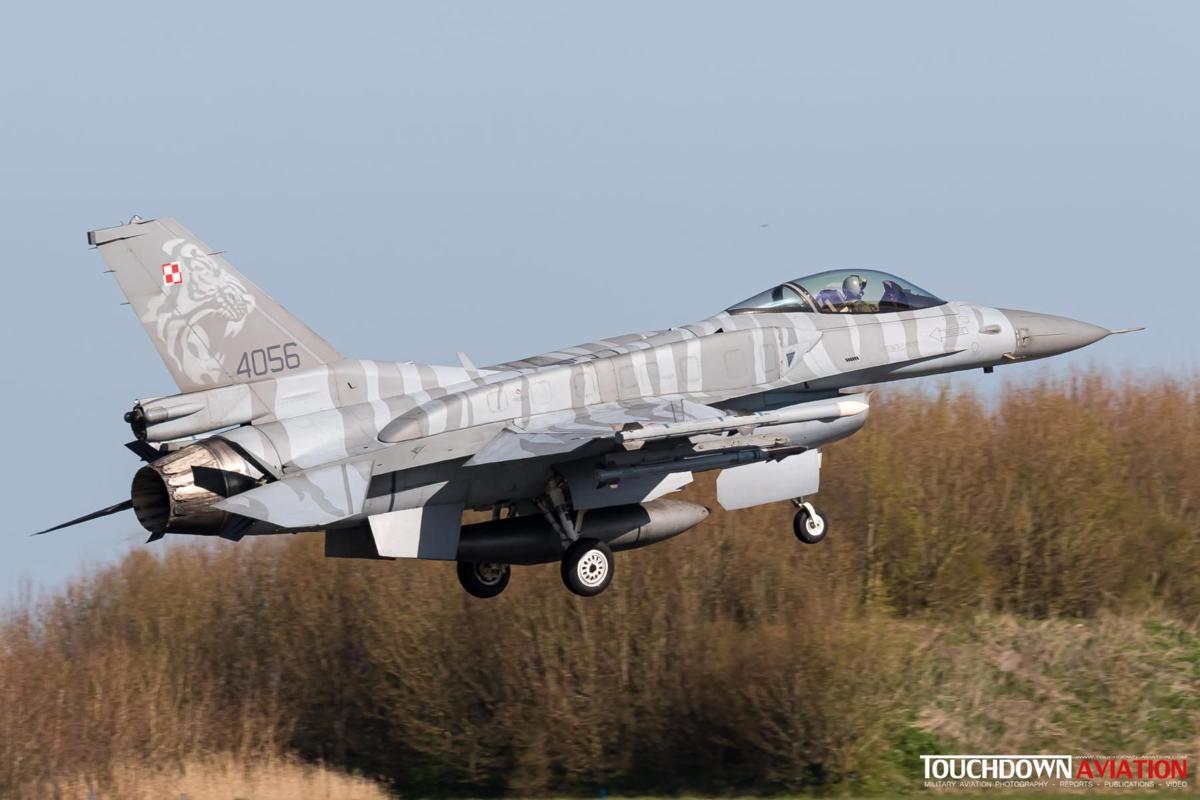 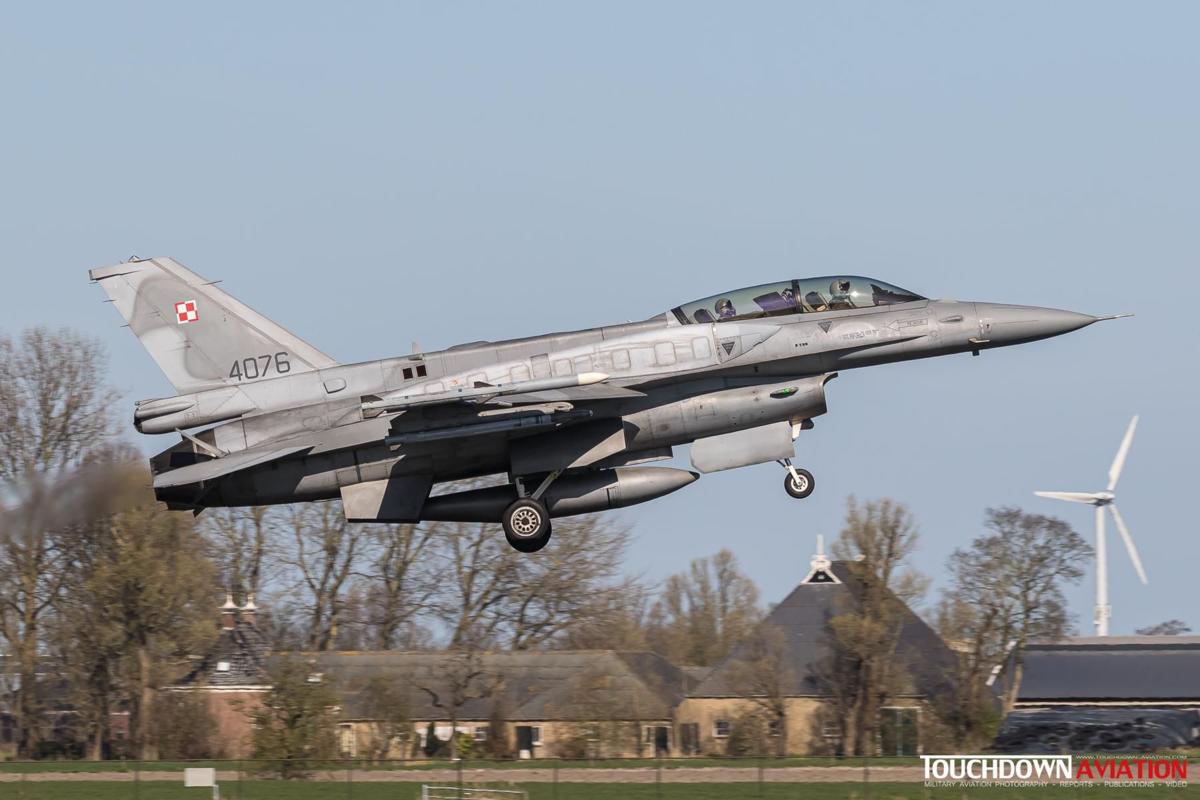 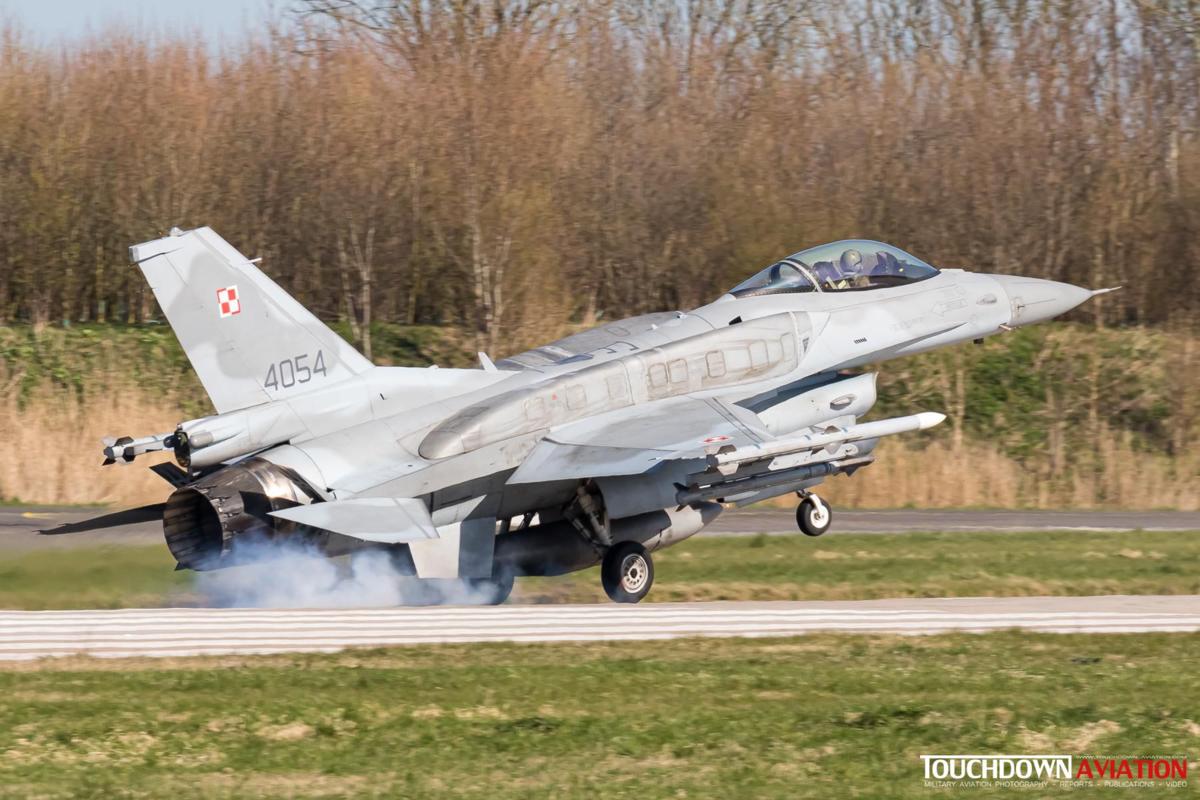 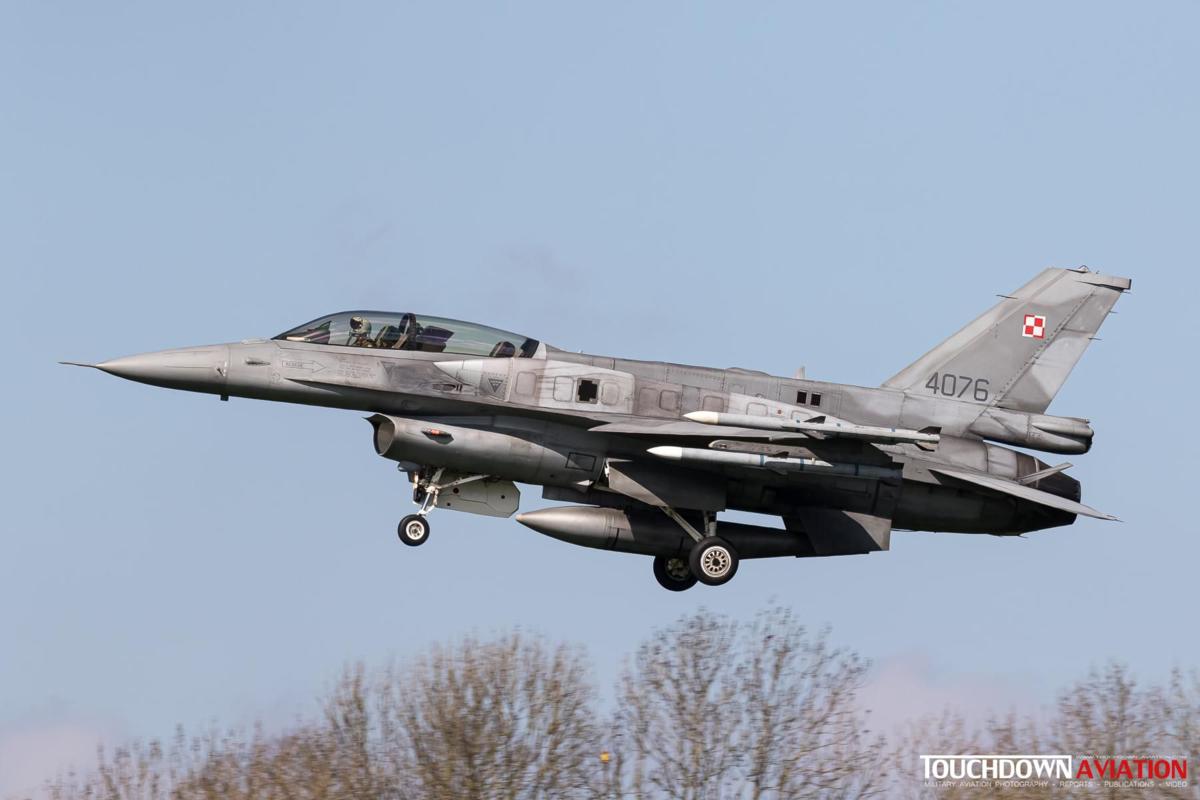 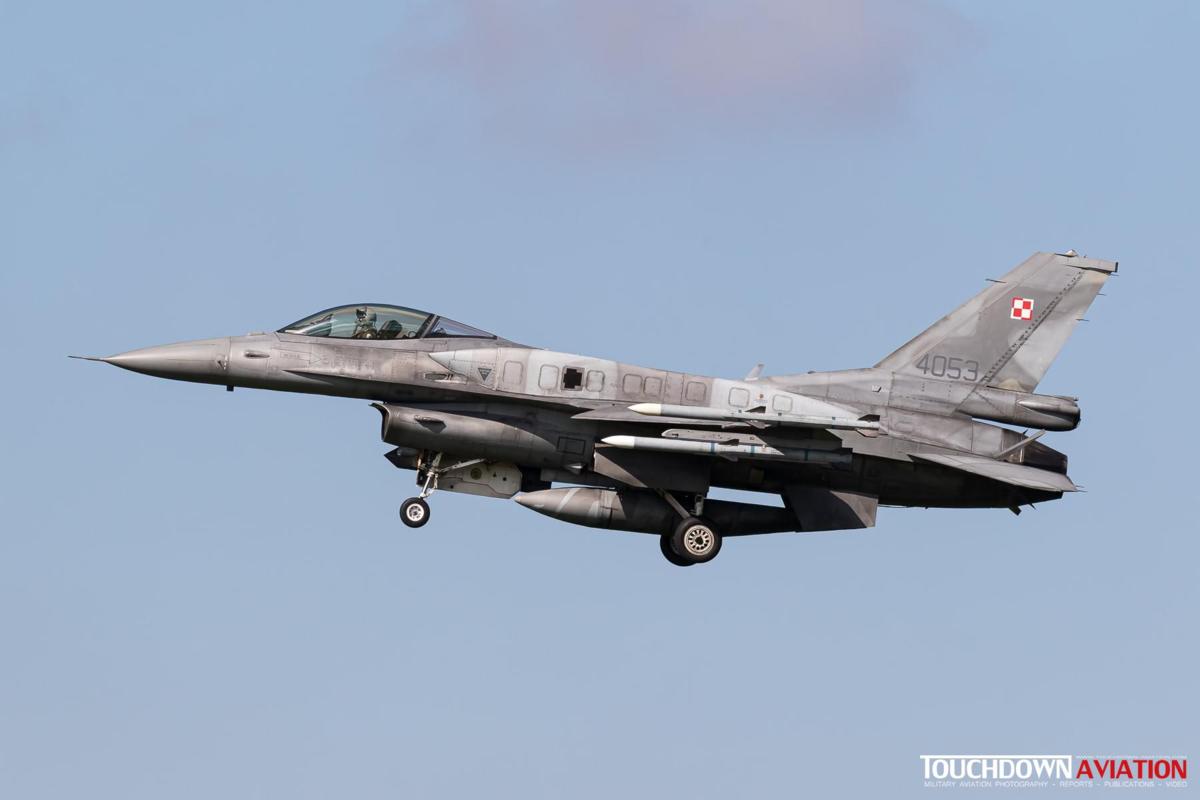 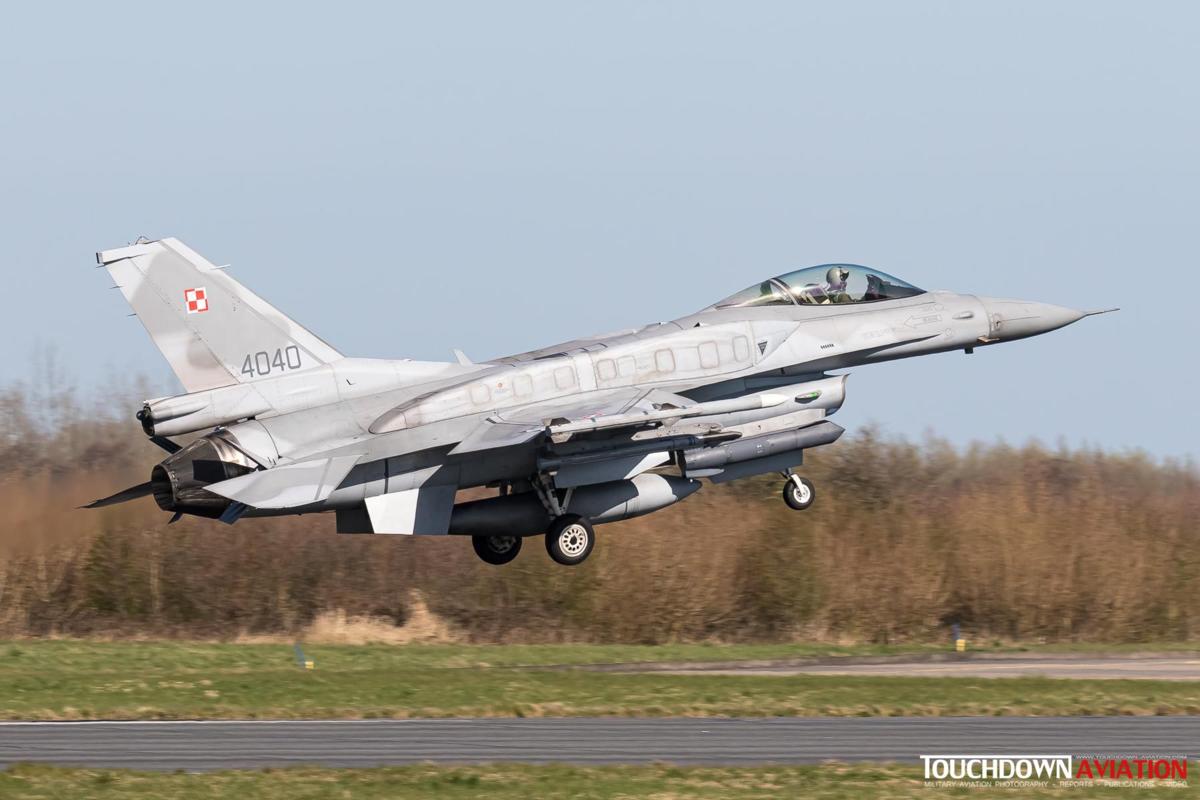