From Monday 16th till Friday 27th of May 2016 the 15 Wing (ALA 15) at Zaragoza Air Base in the north east of Spain was host to the annual NATO Tiger Meet. The 2016 meet was attended by no less then 19 NATO Tiger Association (NTA) members and two visiting units. Touchdown Aviation was present on Friday 20th during the Media day organized by the base.

Off course the attending units are not participating just to party and fly around their fast jets however they like. Training value is a very high necessity these days as many military branches are involved in various operations around the world. Current conflicts around the globe ask for trained crew ready to deploy and perform their tasks as ordered by politics and command.

Therefore, each day during the Tiger Meet will see a “shadow wave” in the morning schedule allowing the participants to train individually or in small packages. A Combined Air Operations (COMAO) mission is normally flown in the afternoon involving the full array of air-to-air missions, Large Force Employments, Close Air Support (CAS), Convoy Protection, Non-Combatant Evacuation (NEO) and Combat Search and Rescue (CSAR).

Most scenario's flown are in essence a copy of those performed at earlier editions of the Tiger Meet. We have done some background reviews on the Tiger Meet and its objectives in 2009 (See:NATO Tiger Meet 2009 - the exercise), 2010 and 2011.
As traditions are kept in honour, this years Tiger Meet resulted in the following award winning units;

Although we were present to cover the exercise for only one day, we luckily got some nice opportunities to take pictures of the various participants in the exercise. Touchdown would like to thank the Oficina de Relaciones Públicas and off course ALA 15 and the Zaragoza Airbase staff for allowing us up close to the action. Paco and Iván, thanks for the cooperation in making this happen! Un saludo! 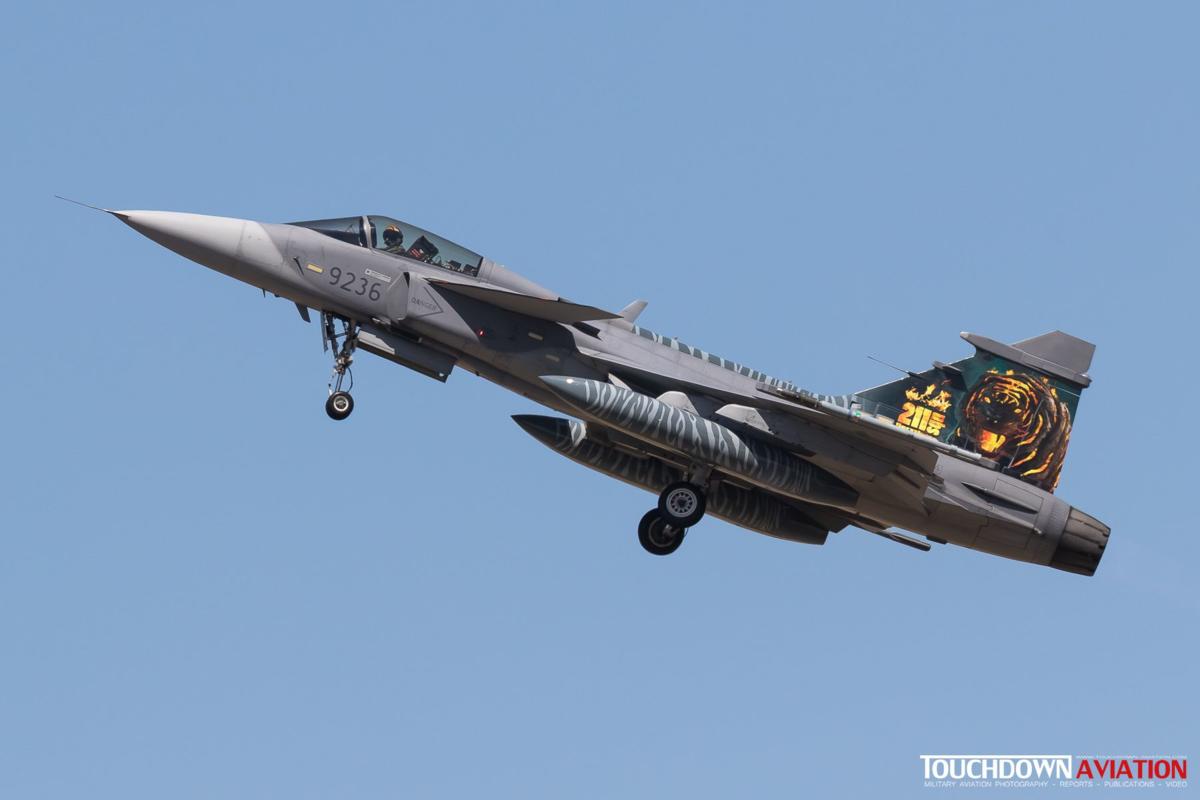 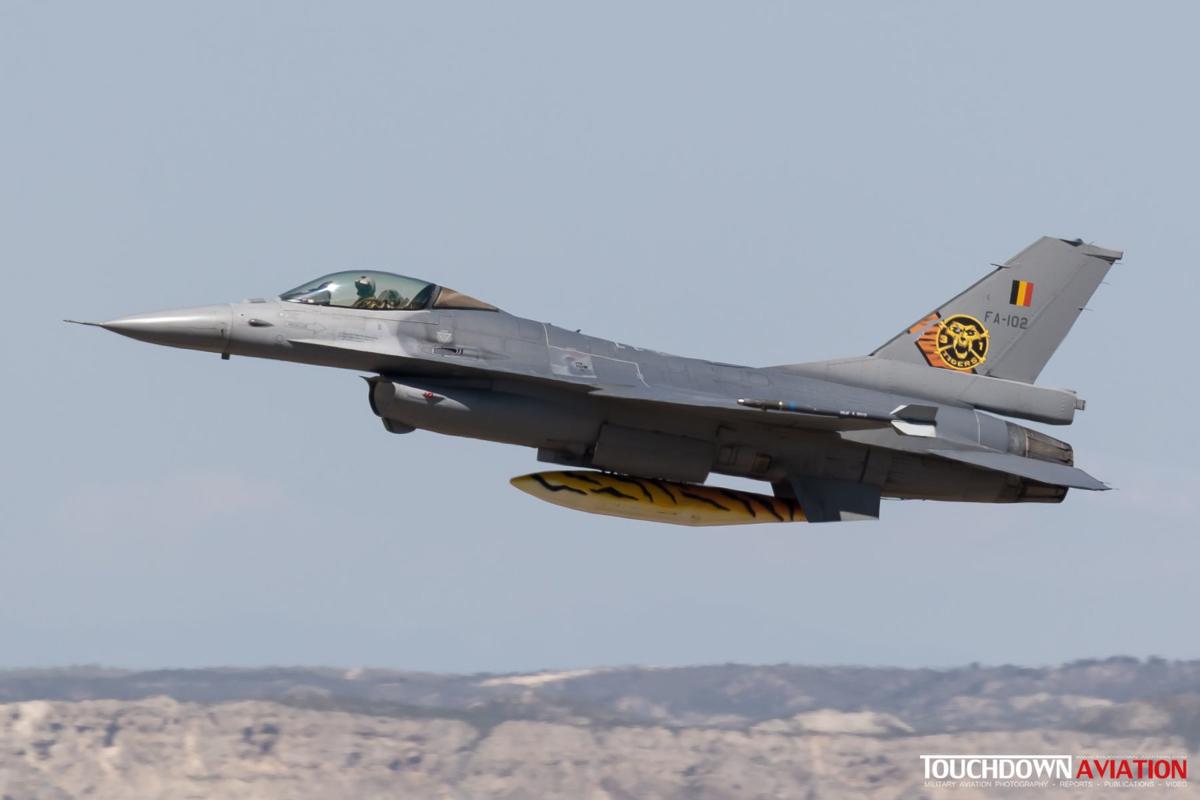 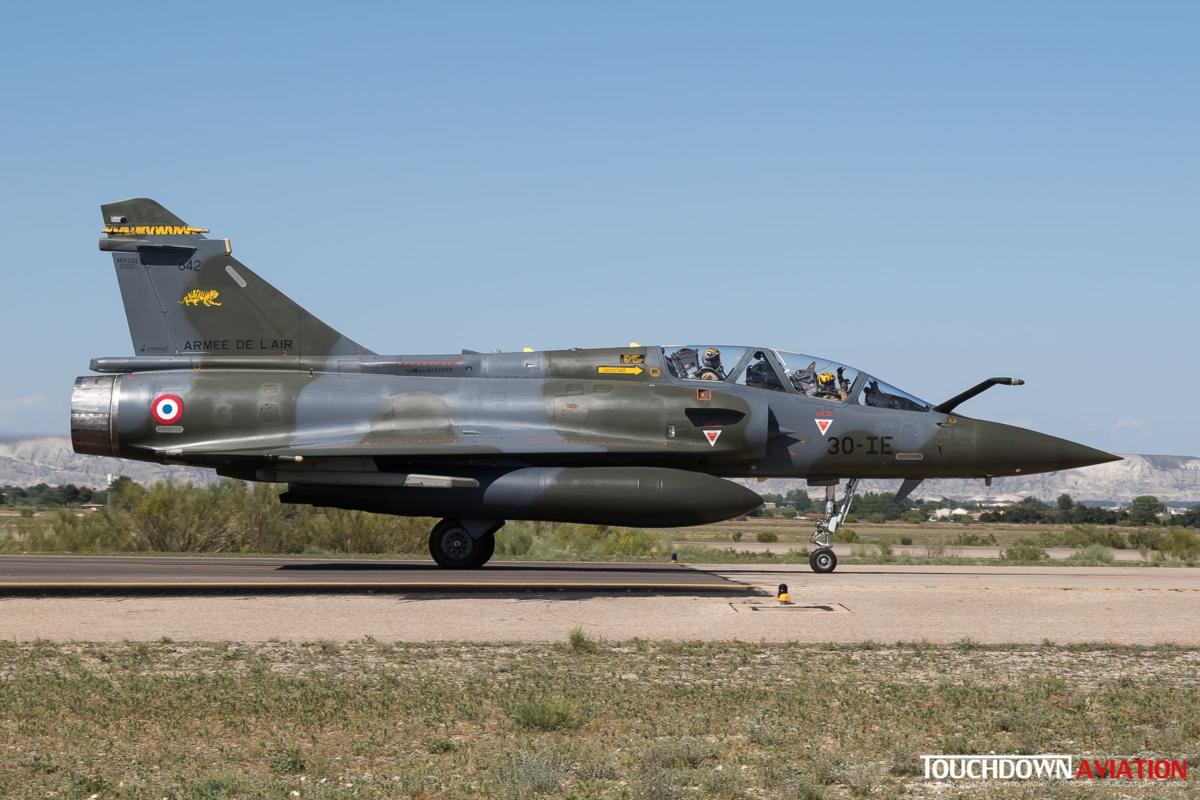 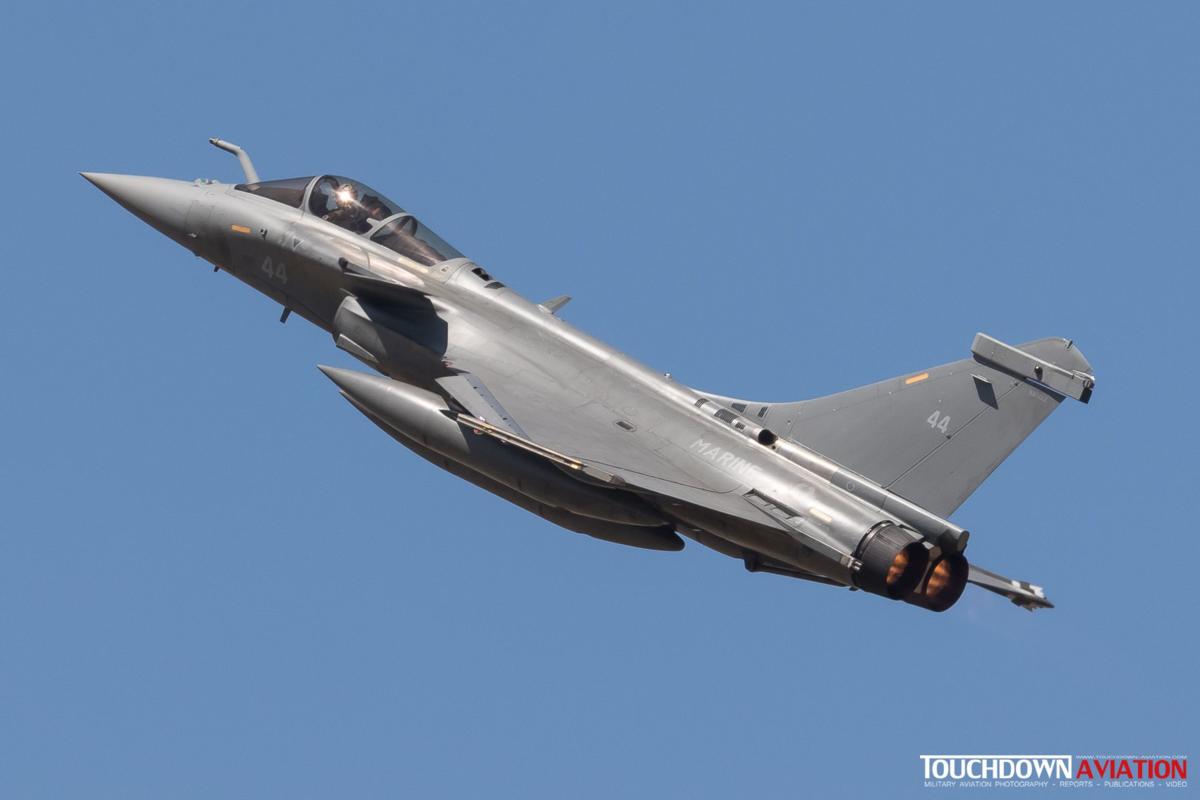 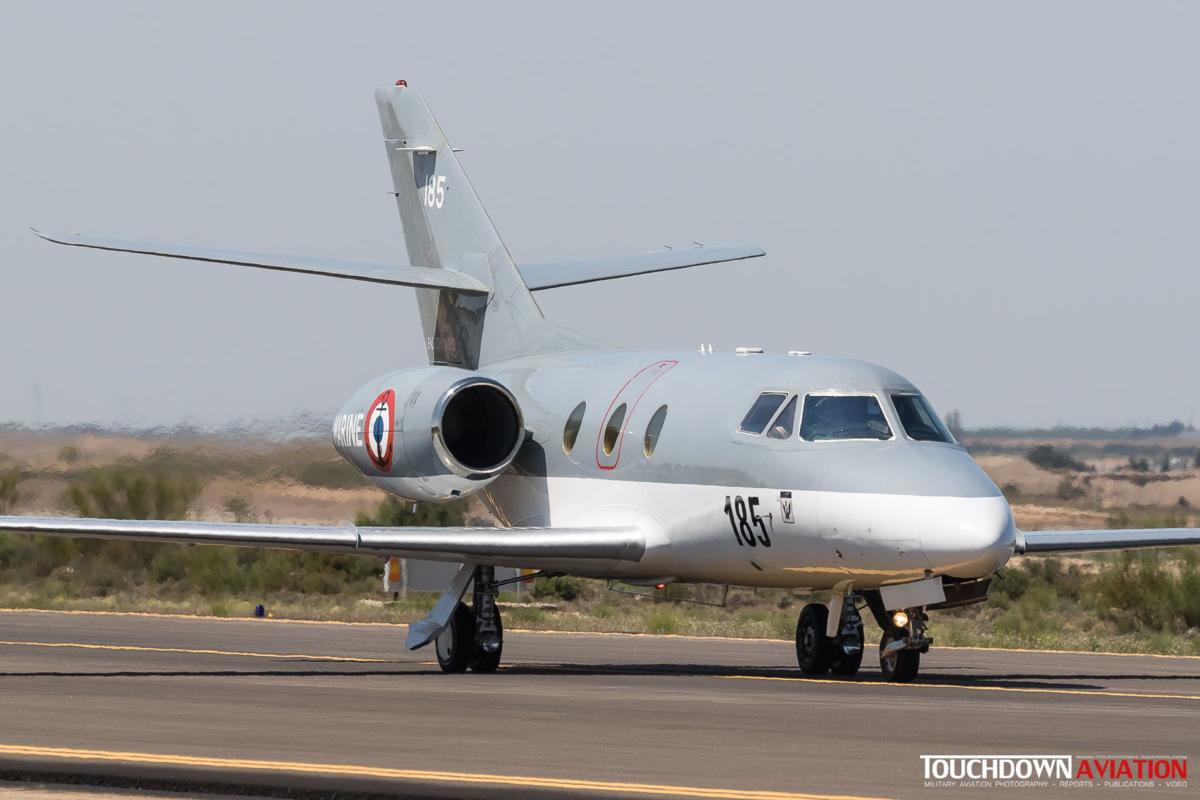 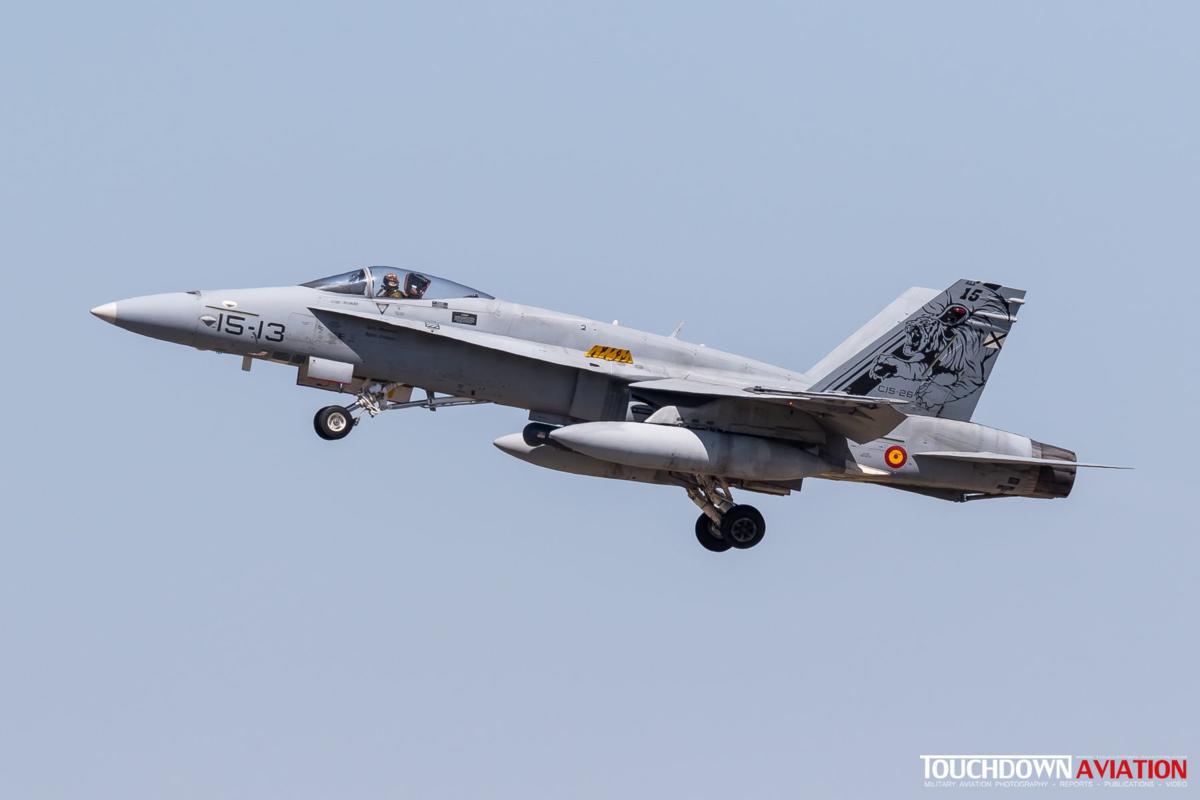 Every time the NATO Tiger Meet squadrons attend a Tiger Meet they will display one or multiple aircraft of the unit with some very nice Tiger designs. Shown below are some of the examples of the Belgian, Norwegian, Czech Republic, French and Polish air force and the French Navy . 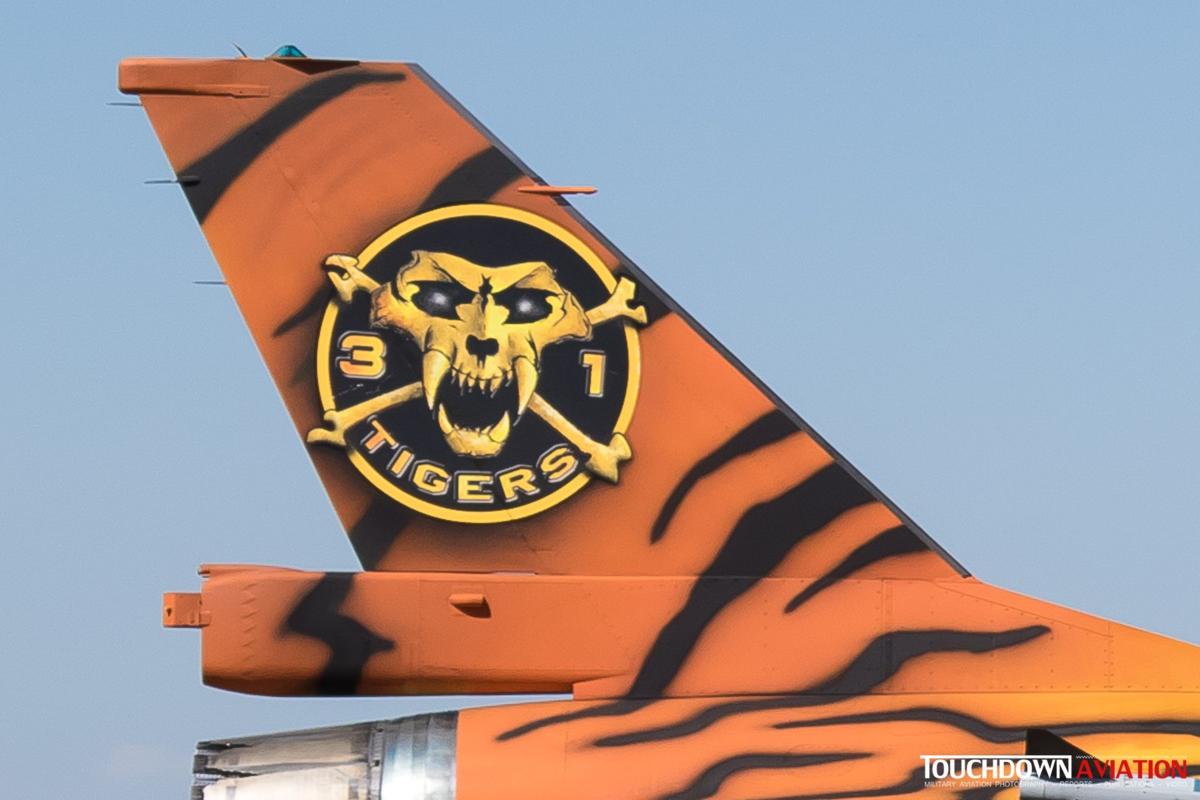 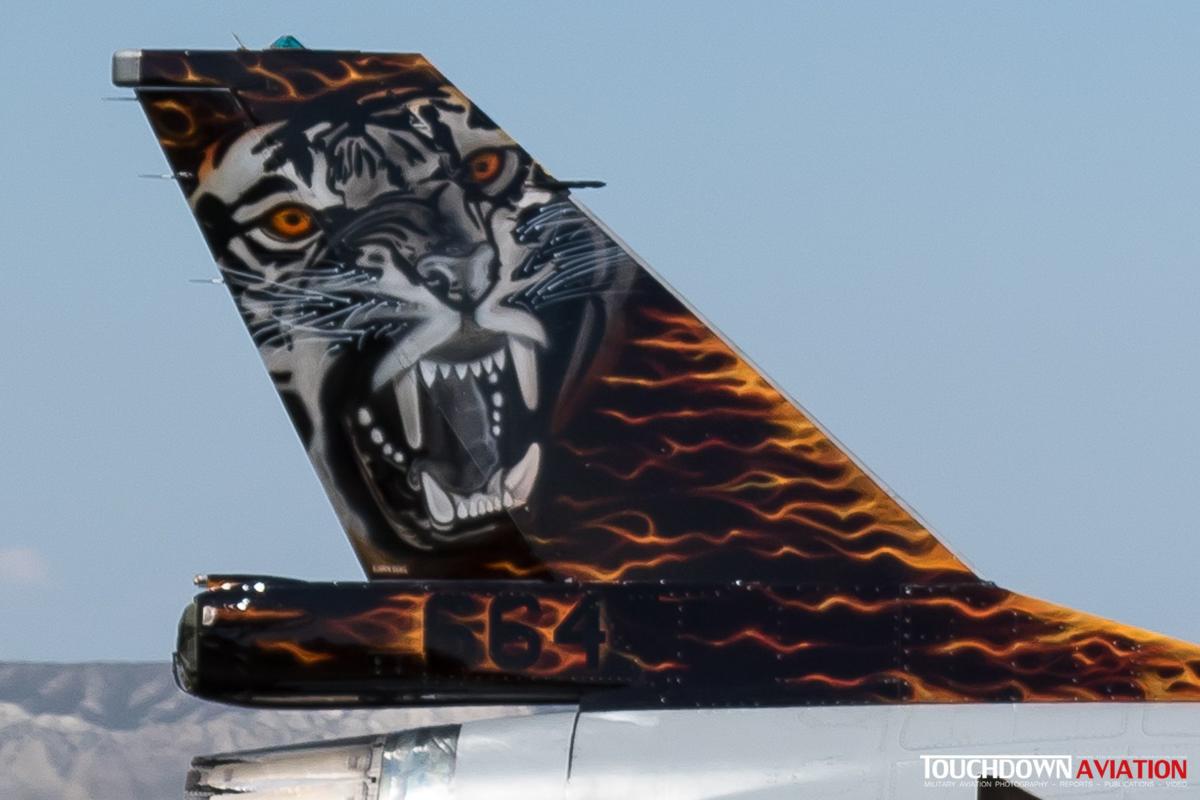 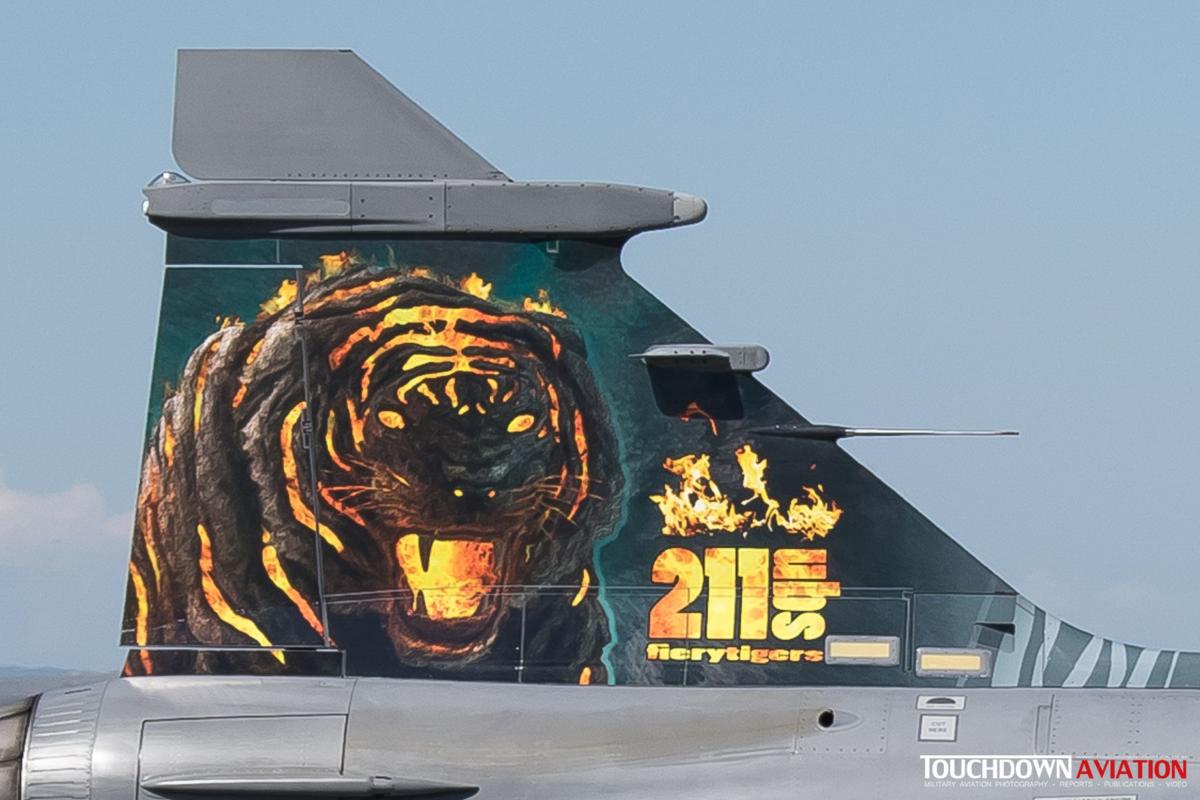 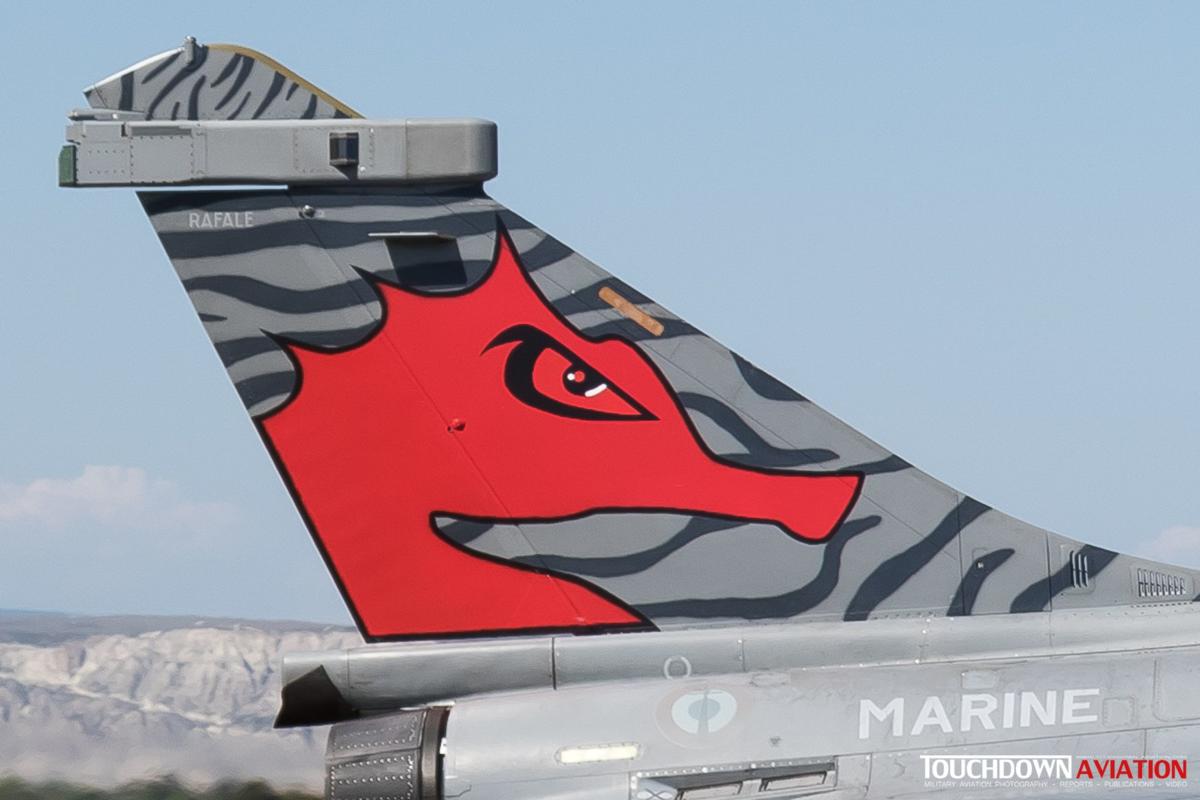 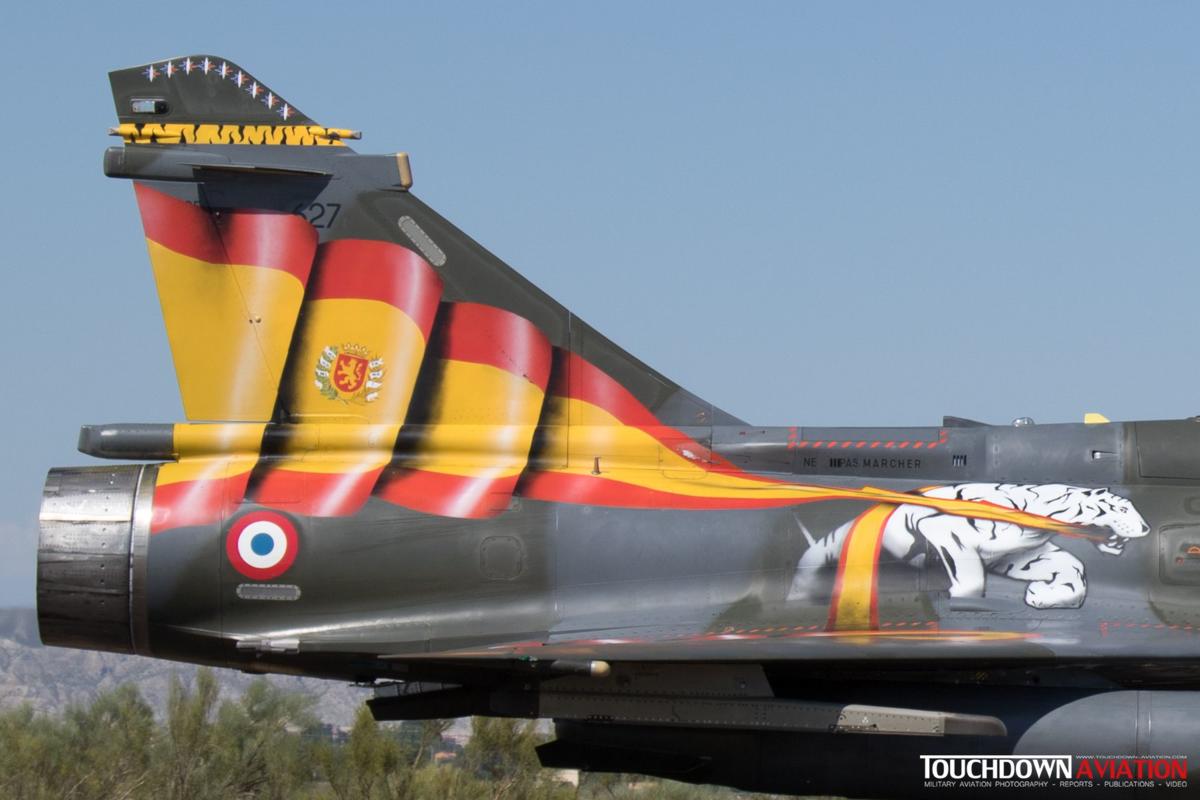 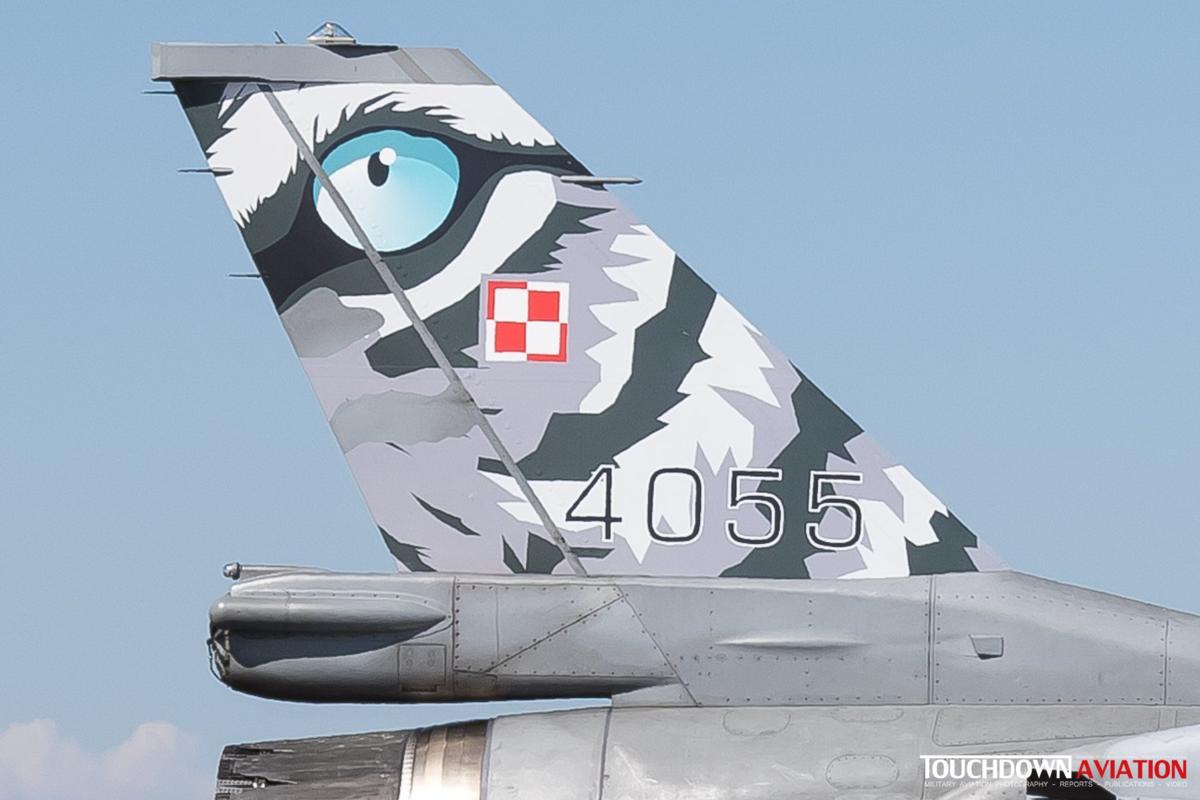 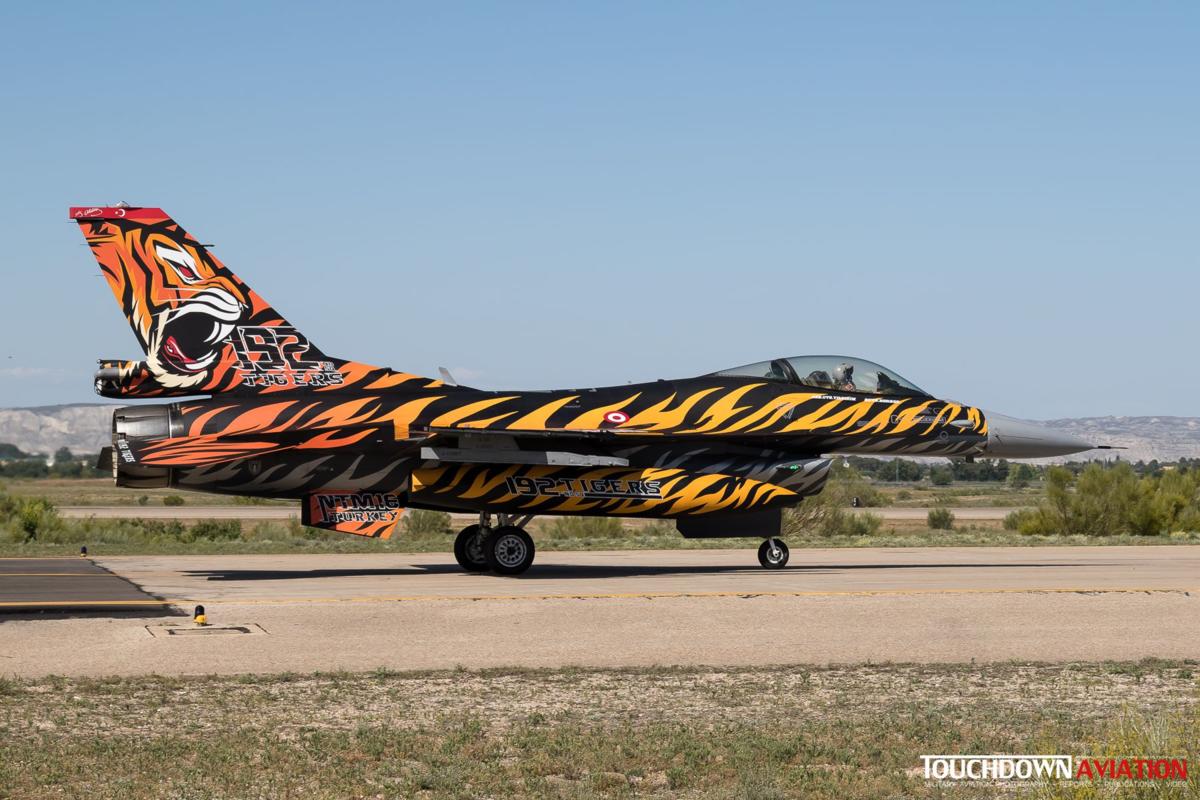 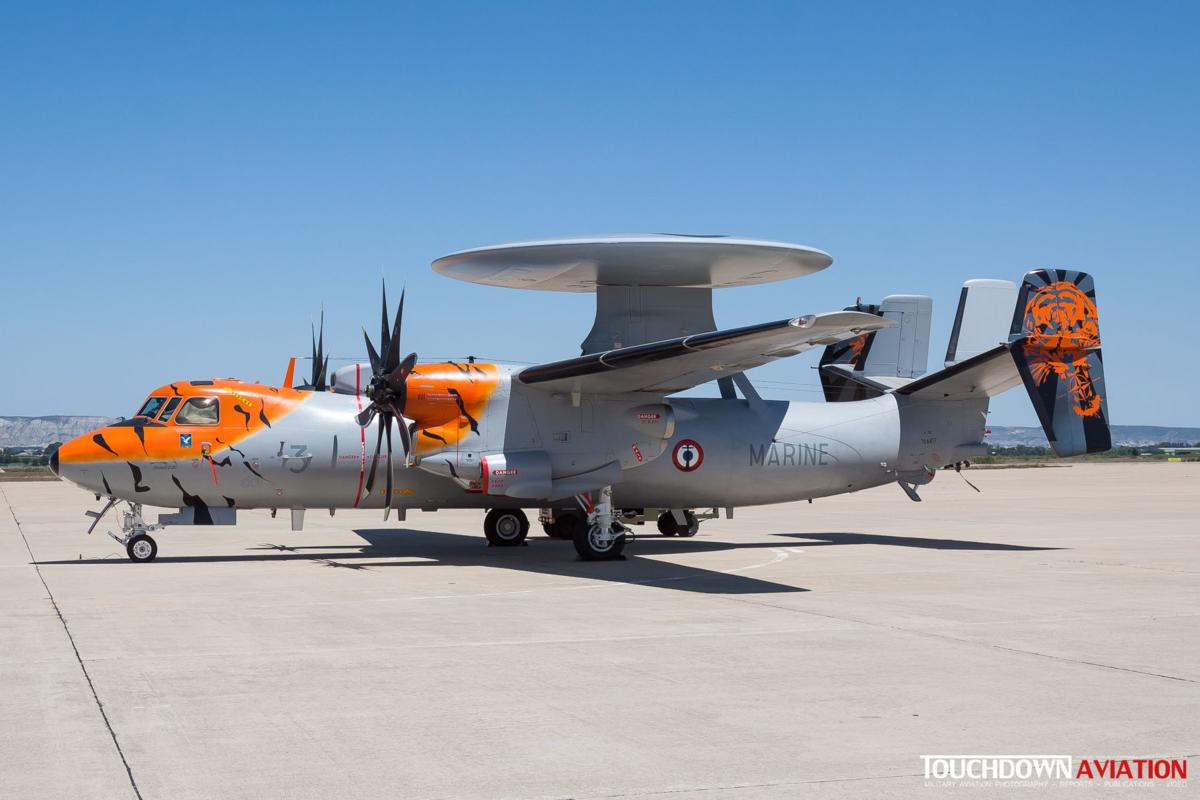 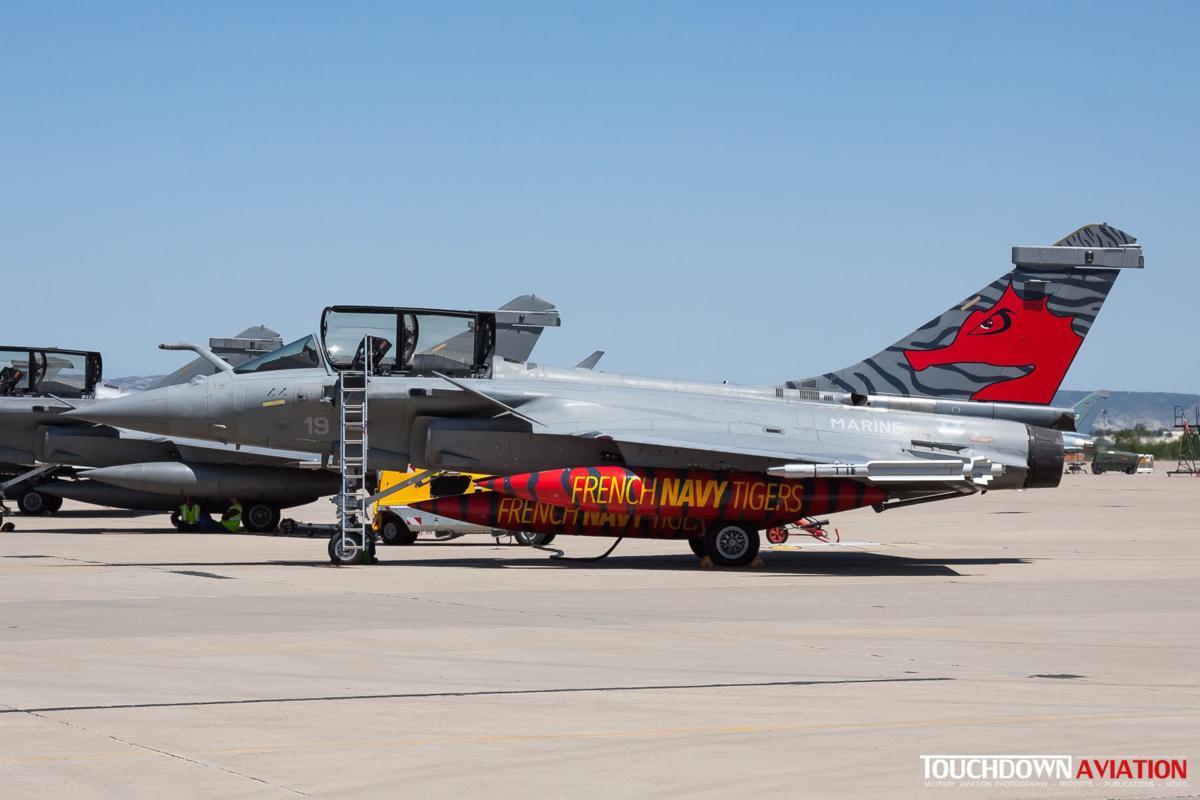 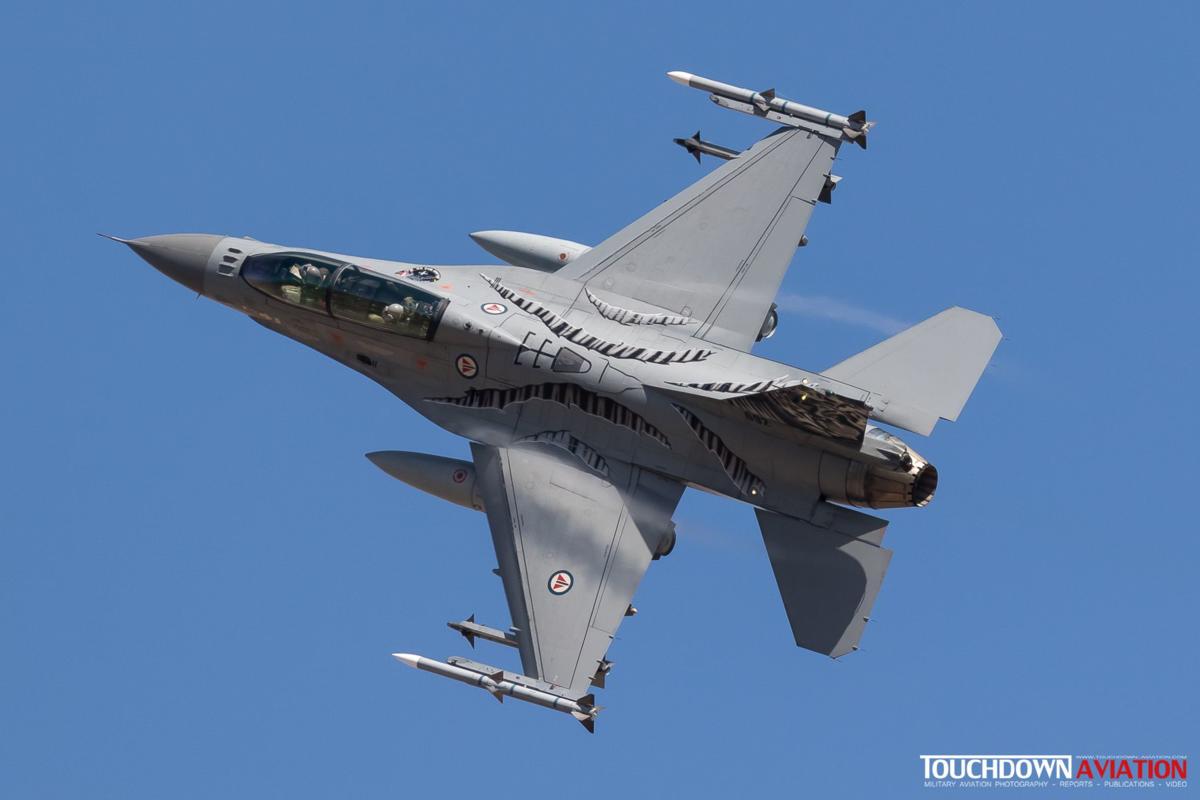 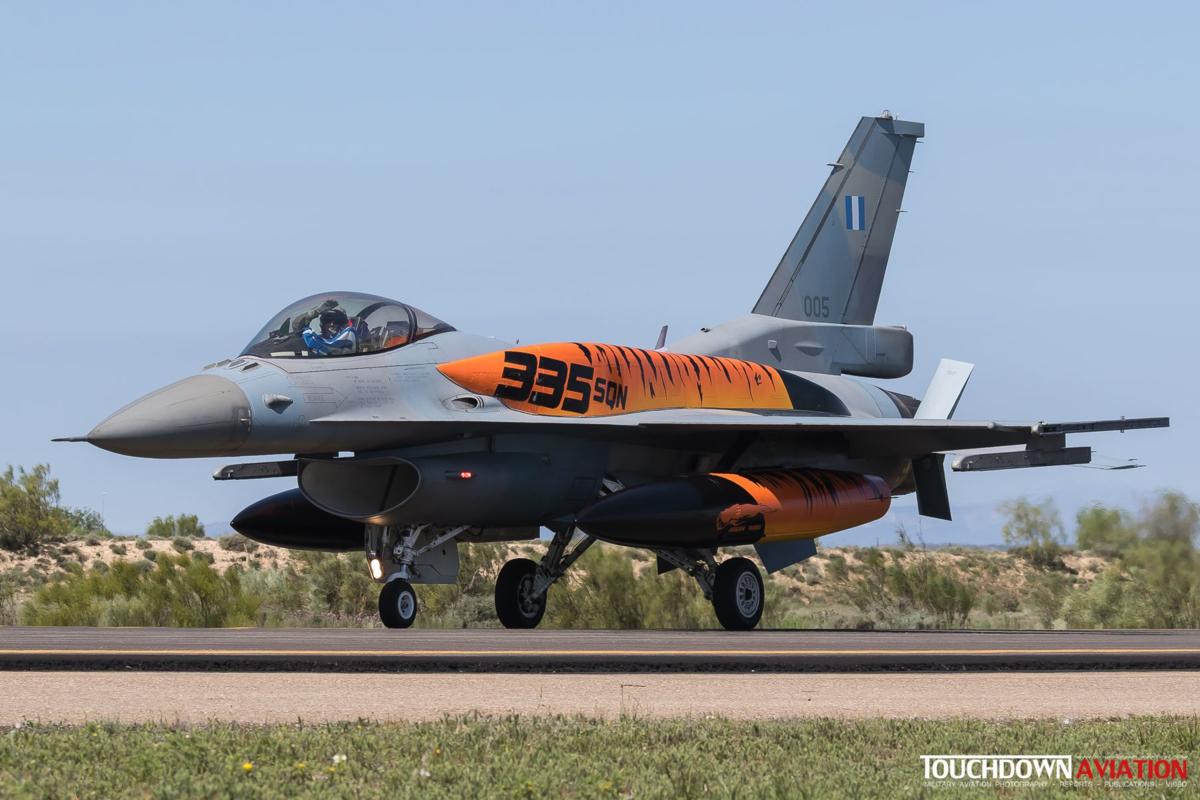 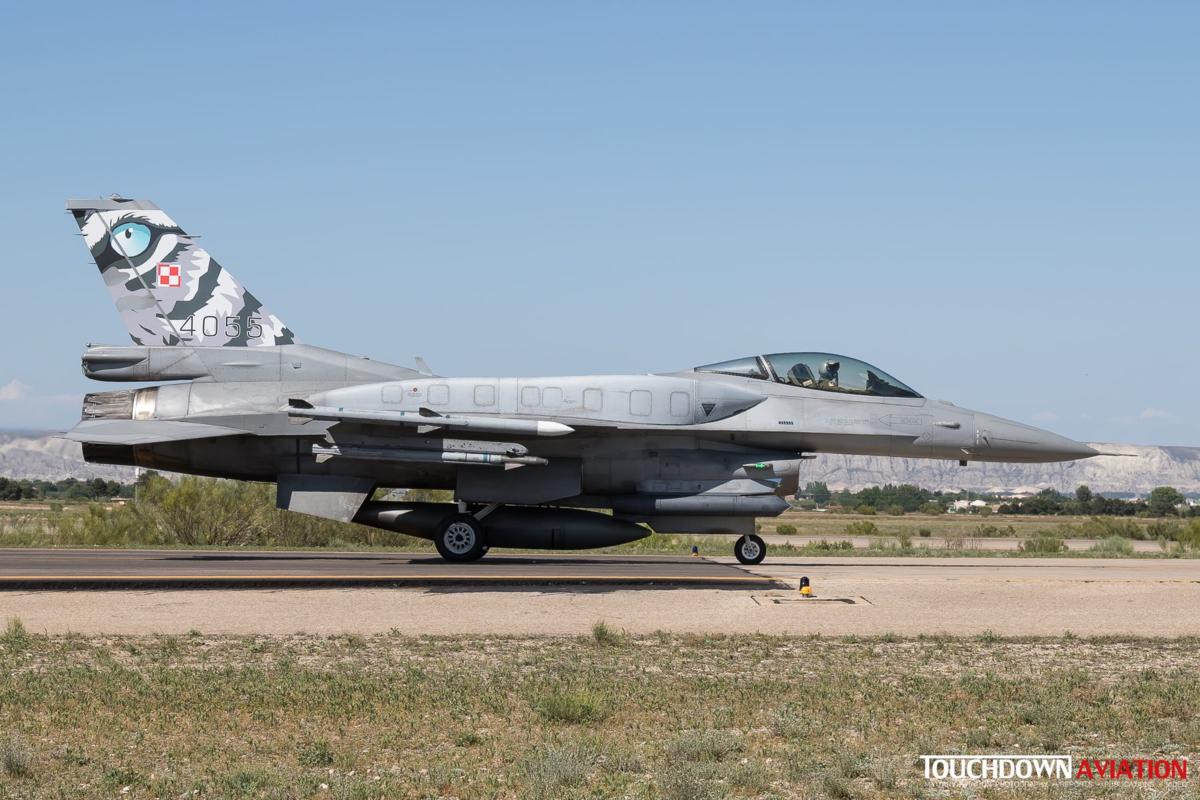 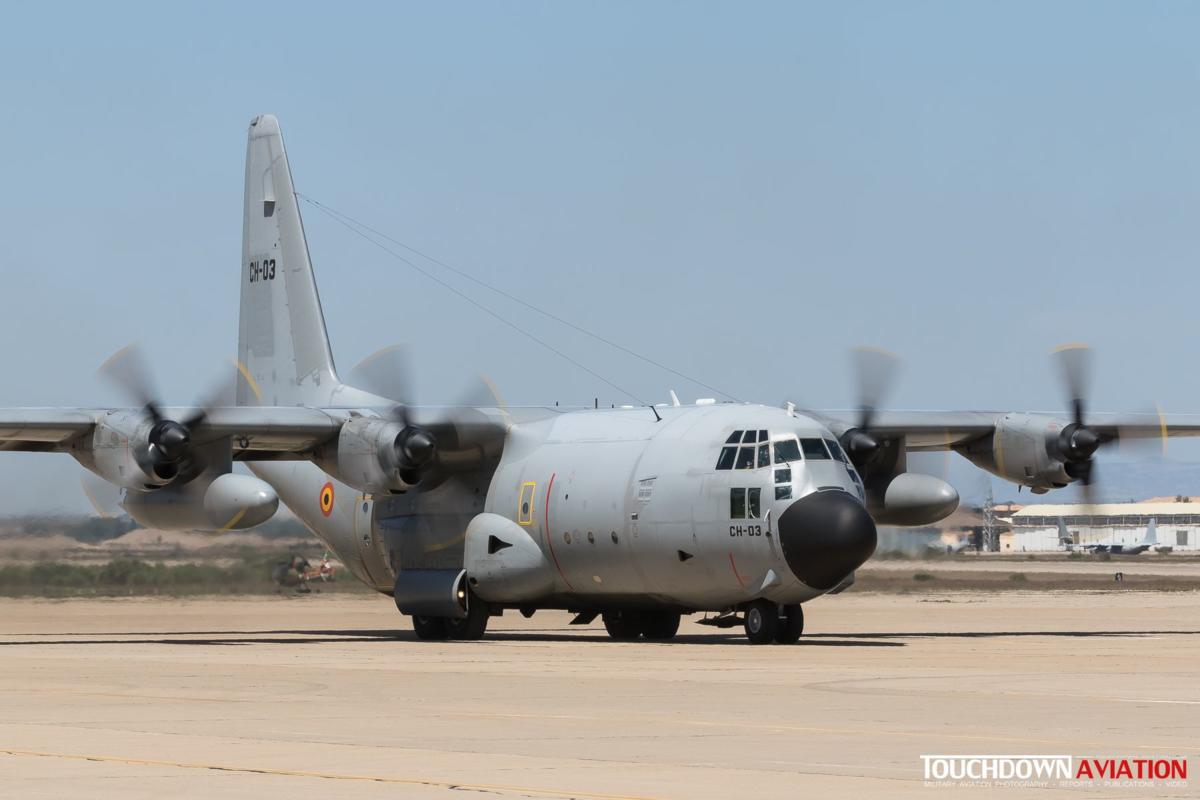 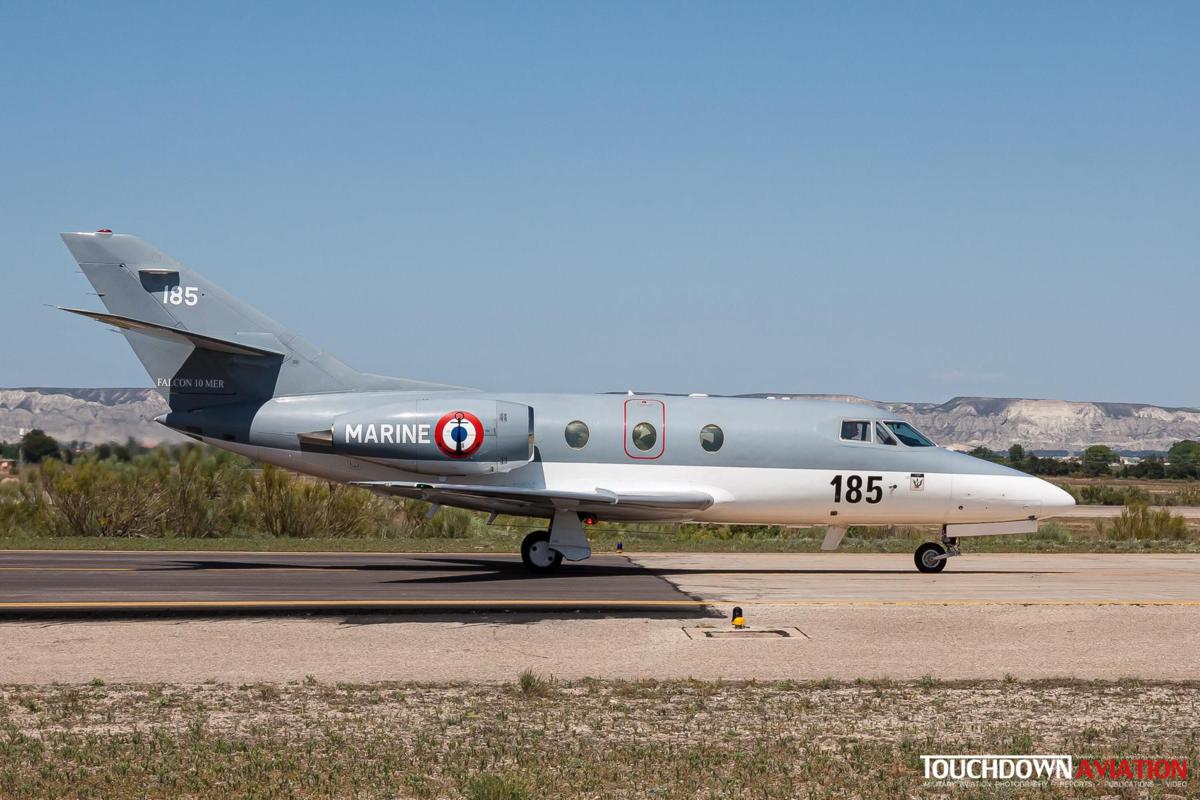 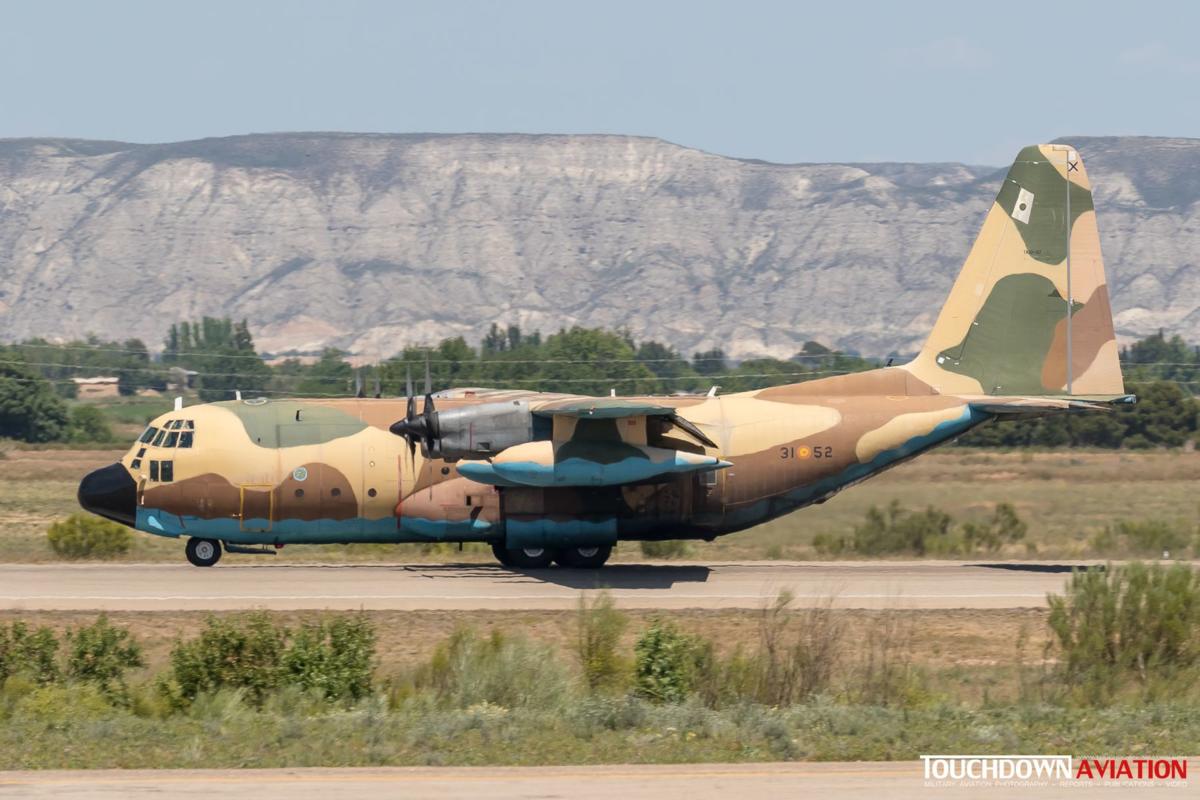 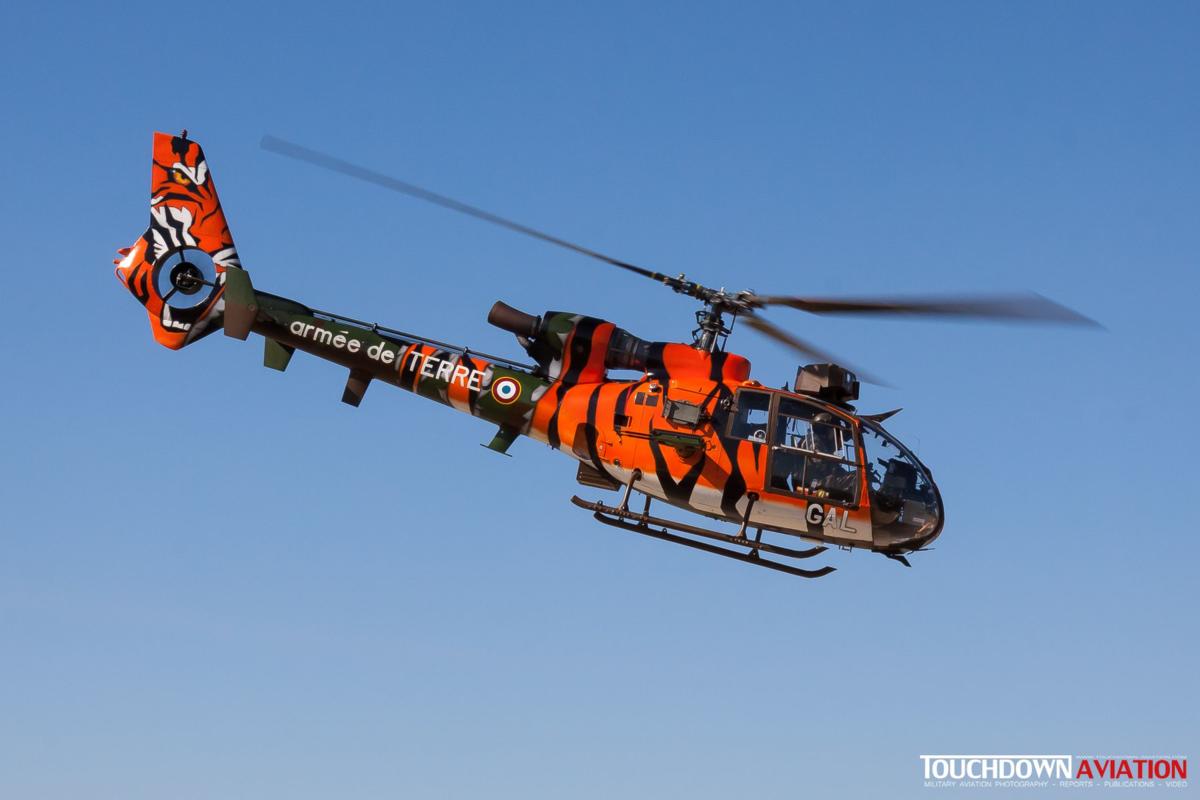 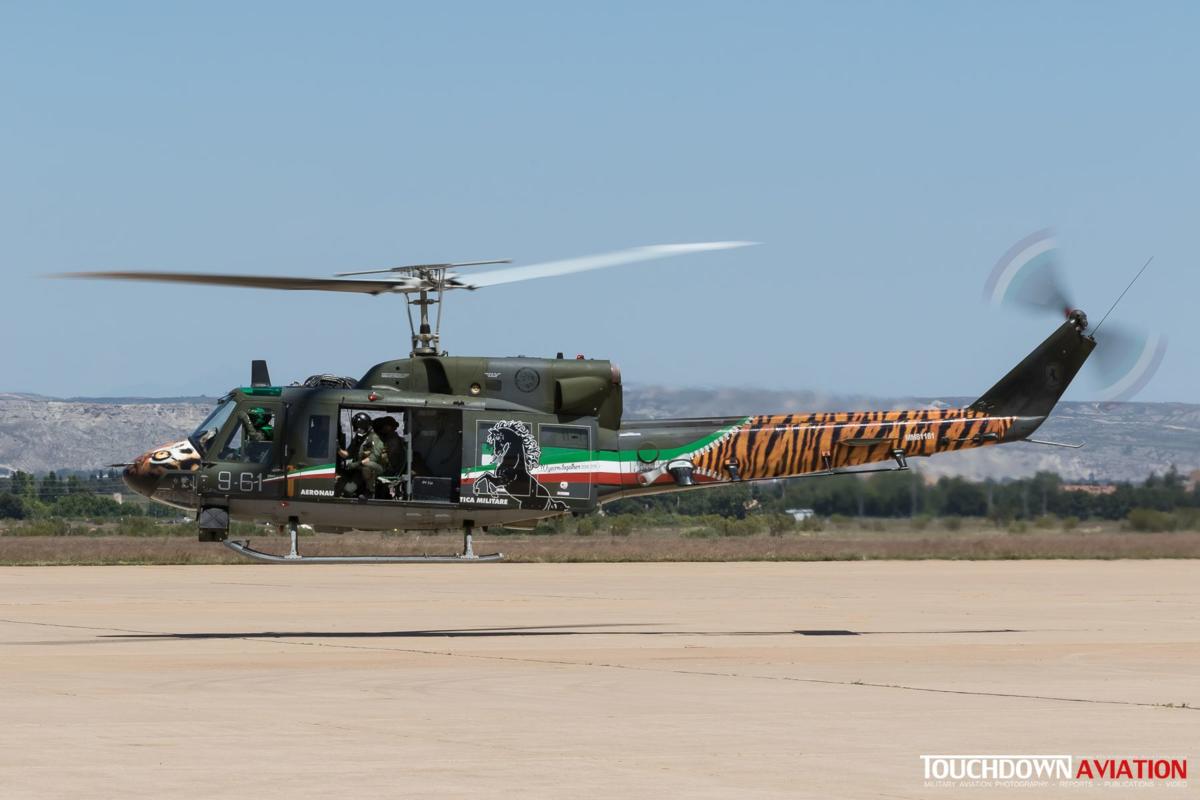 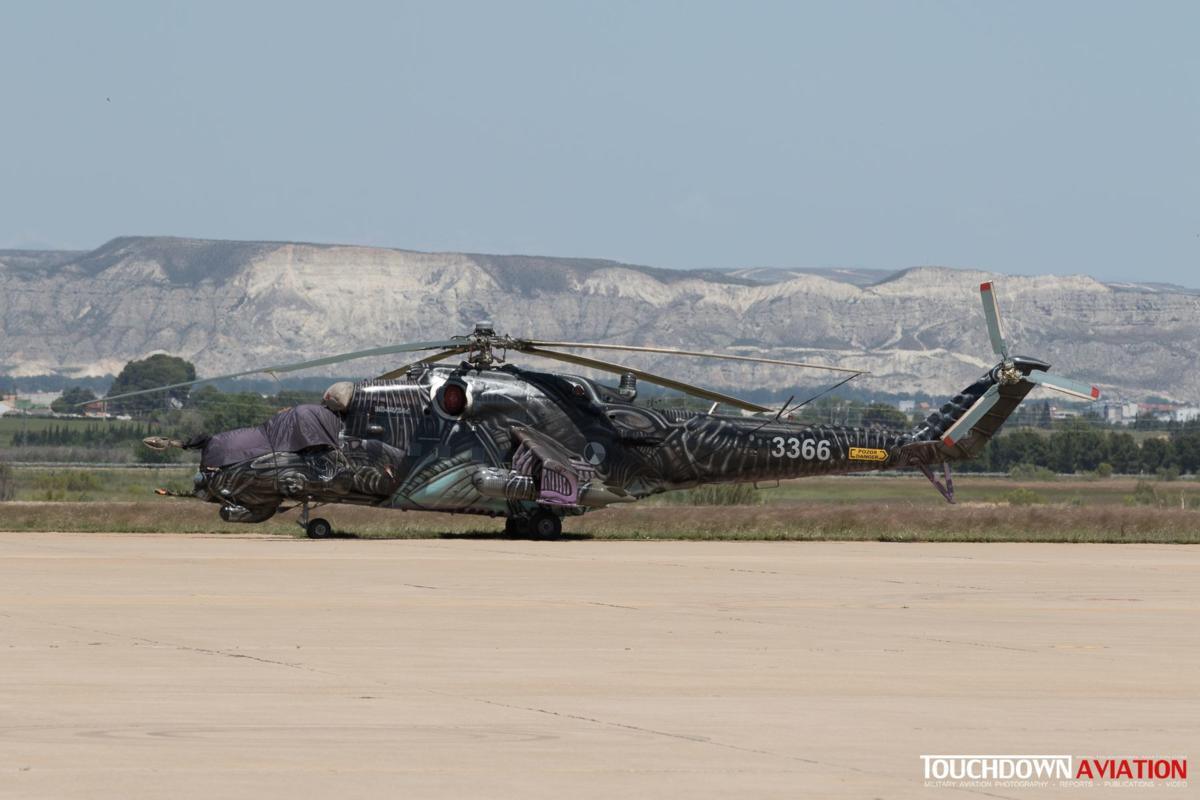