At Beauvechain Air Base

The Belgian Air Component (BAC) has a strong history in organising excellent events for aviation photographers. Tuesday April 5th 2016 the BAC combined a recruitment day for the Belgian Forces with a sunset and night photography shoot for a select group of photographers at 1 Wing, Beauvechain Airbase. Touchdown Aviation was on scene and we will show you a view through our lenses during this evening of shooting out in the wild.

Based at Beauvechain is the resident BAC Helicopter Wing (1 Wing) comprising of 17 and 18 Sqn MRH (Multi Role Helicopter) and the 15 Sqn (OCTU) training unit. The 15 and 17 Sqn are equipped with the remaining Agusta A-109BA light utility helicopters while 18 Sqn is the sole user of BAC's four NH-90TTH Tactical Transport Helicopters.

Next to 1 Wing, Beauvechain also hosts Competence Center Air (CC Air) tasked with the basic training of Belgium's next generation fighter- and transport pilots. Equipped with the SIAI-Marchetti SF-260D and -M models, the 5 and 9 Sqn conducts the basic flying program. CC Air also controls the foreign educational programs in France for advanced training of the BAC pilots at Cazaux (fighters), Dax (helicopters) and Avord (transport). Last but not least, the base hosts a large maintenance department conducting heavy maintenance on the resident A-109, SF-260M/D, Alpha Jet and the Air Cadets Piper L-21B Super Cubs.

During the Night Shoot all the based units mentioned above were present. The CC Air demo team "Red Devils" were lined up on the tarmac with their four bright red coloured SF-260M+ props. Additionally 2 A-109BA's and a NH-90TTH were on the static display. Visiting aircraft were a NH-90NFH and Alouette III from 40 Sqn based at Koksijde, a 15 Wing C-130 and ERJ135LR, Gendarmerie MD902 and a 2 Wing F-16AM from Florennes.

The author would like to thank the Belgian Air Component PRO-team and Beauvechain 1 Wing staff who have done an excellent job in organising this event and the possibility to shoot the BAC inventory during the dark hours! Ramp lights were positioned in good locations to get the needed lighting on the aircraft and departing aircraft held position long enough to allow long exposure time necessary for night shootings. We hope this we be a yearly event, keep up the good work! 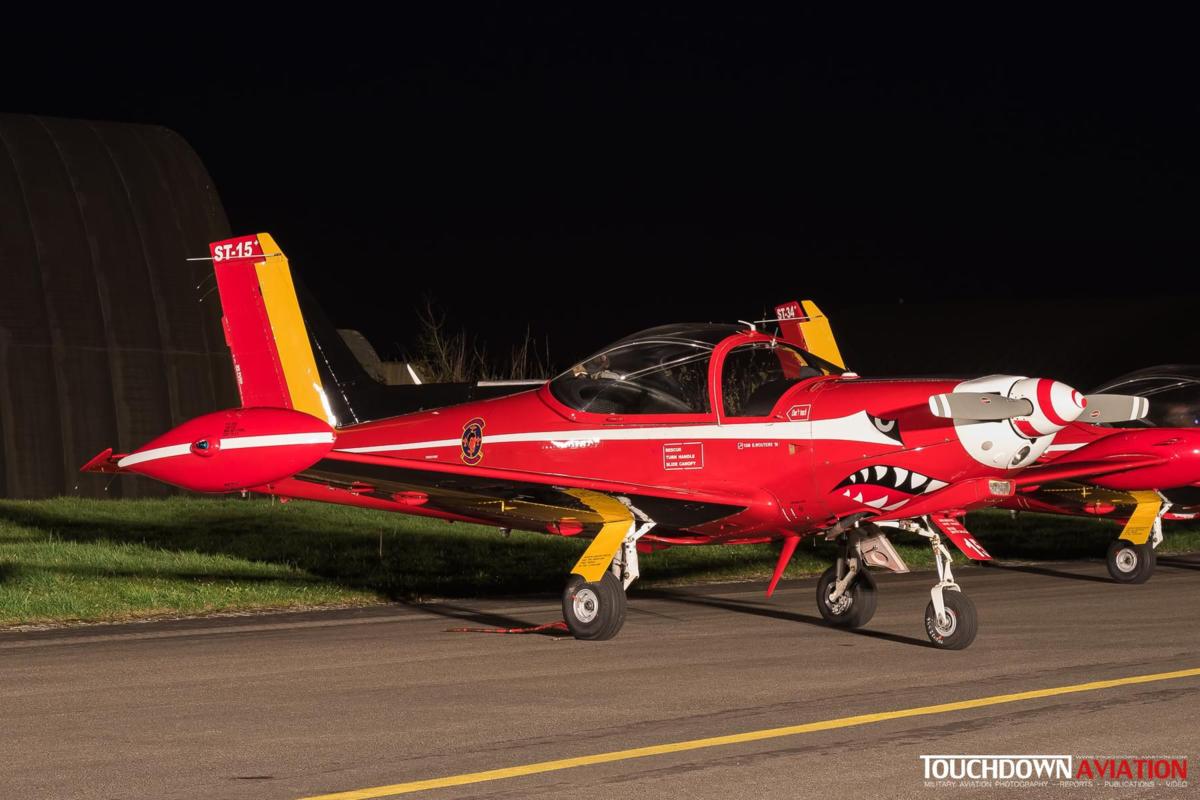 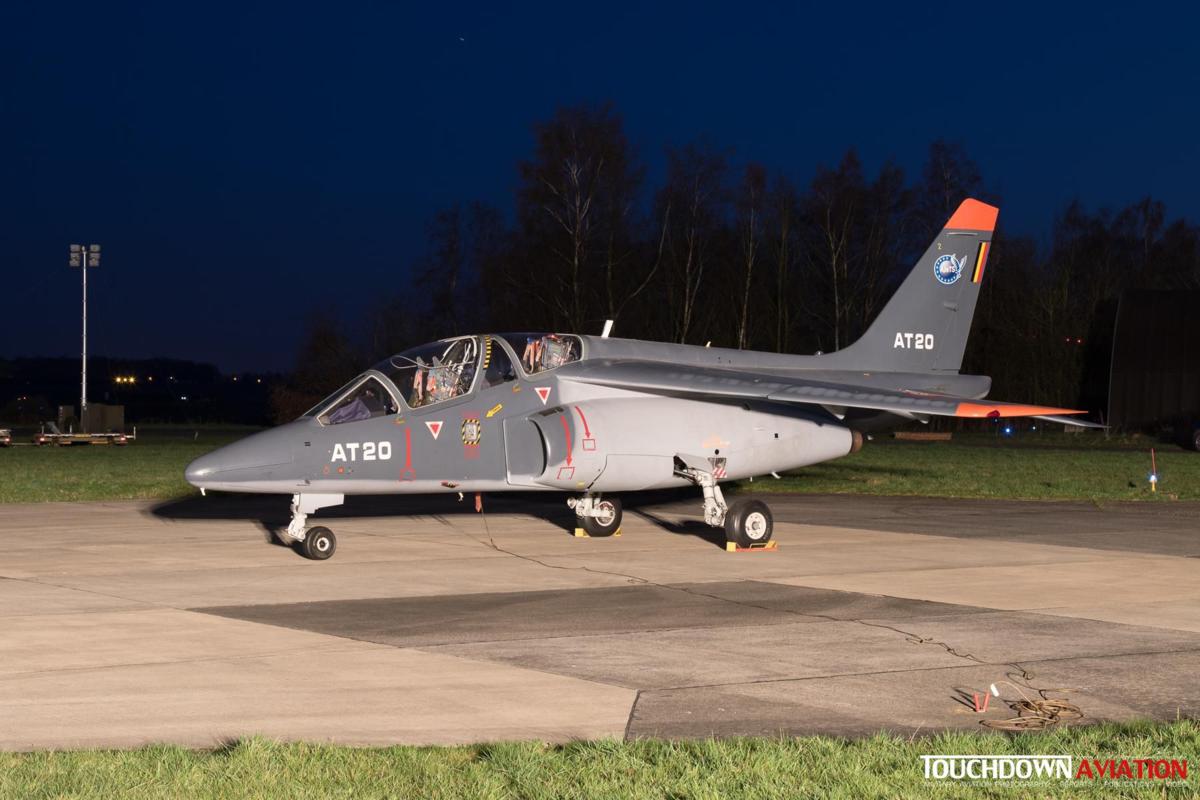 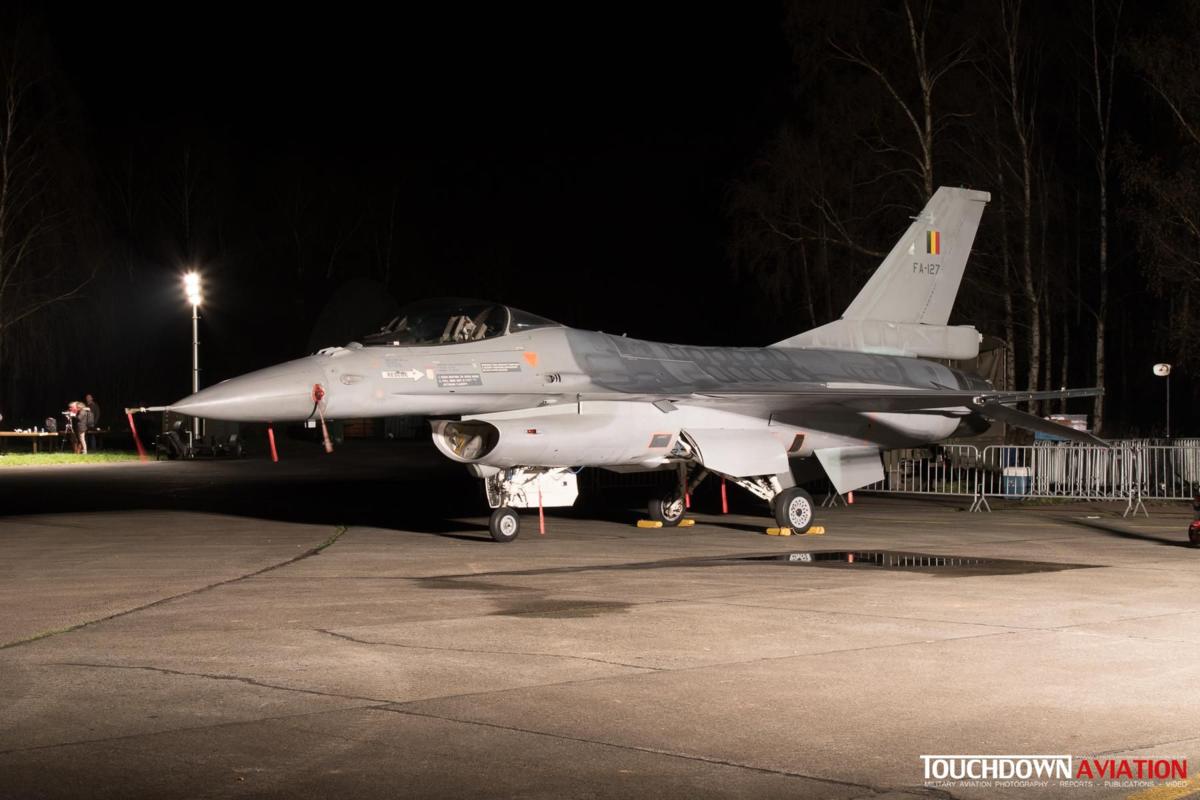 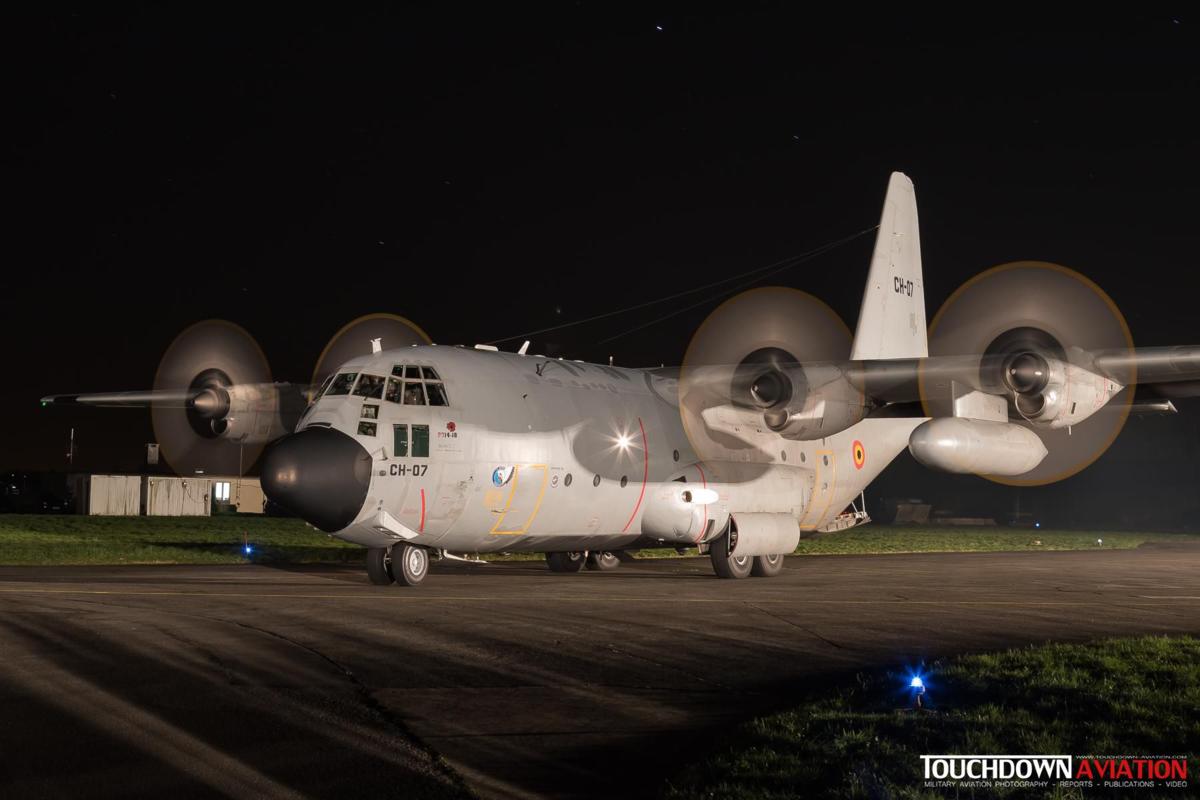 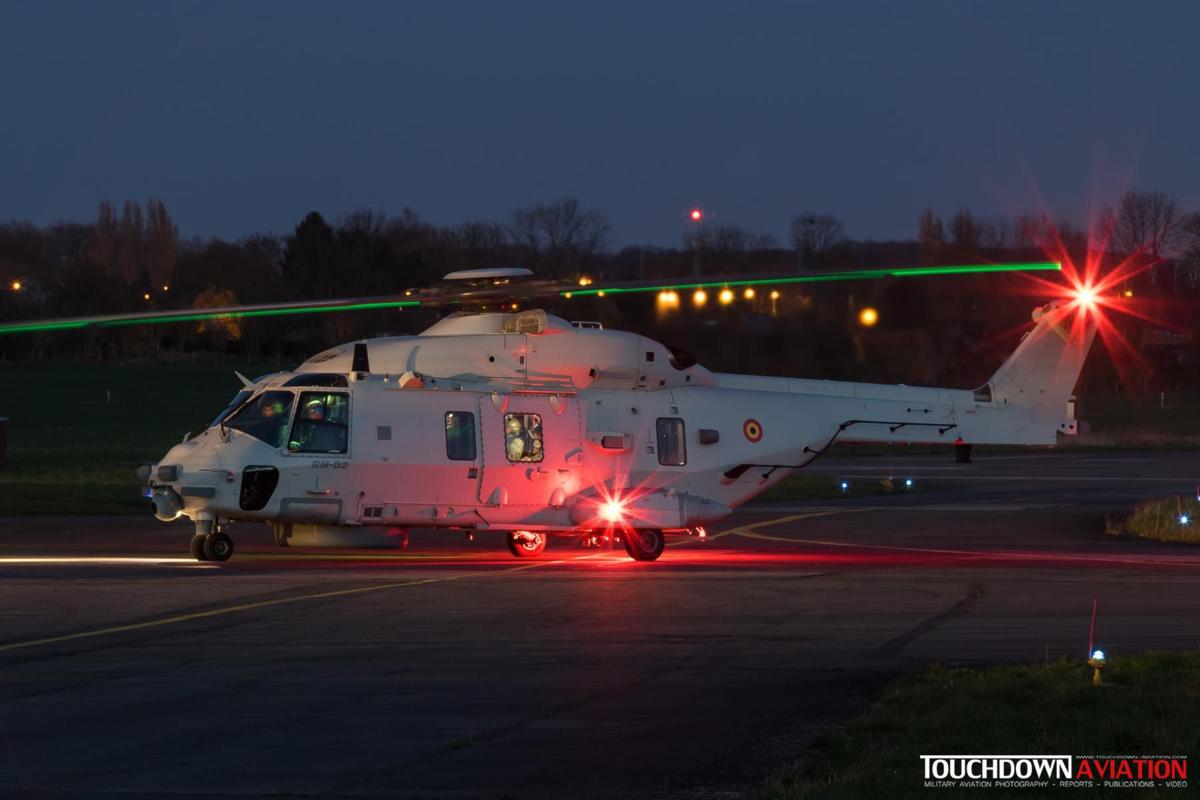 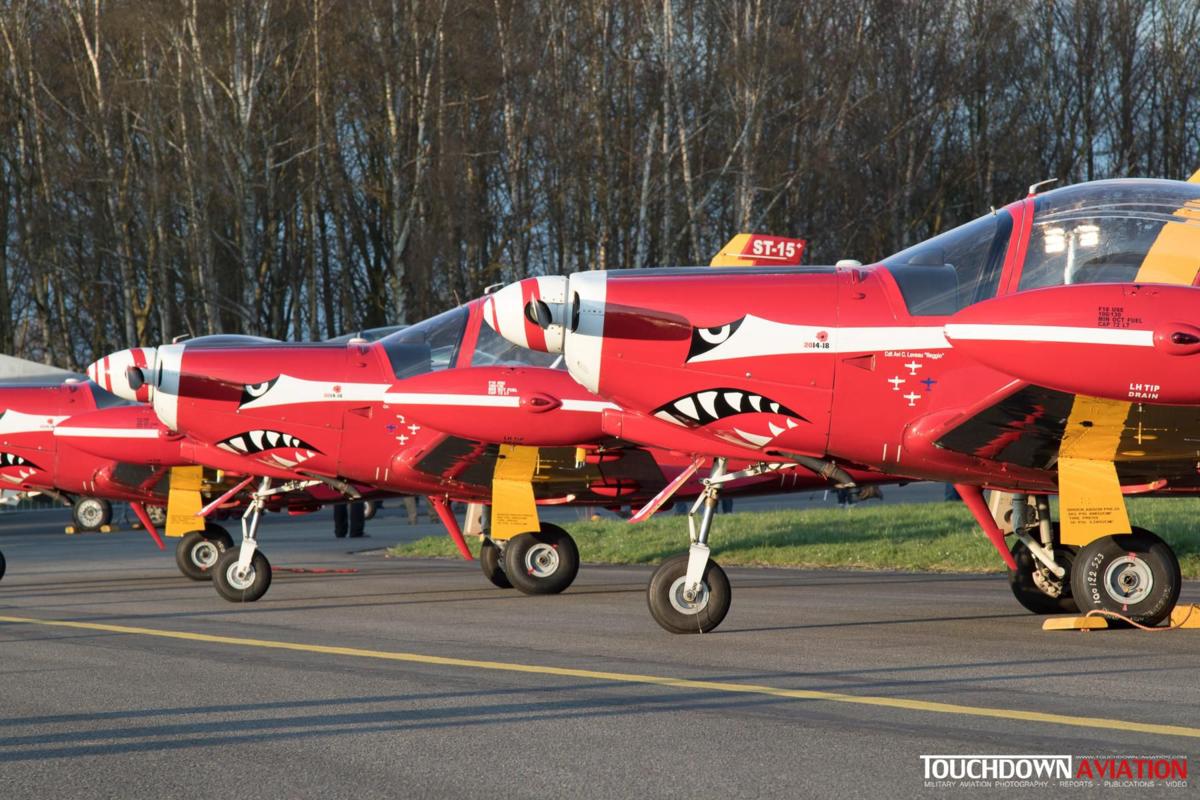 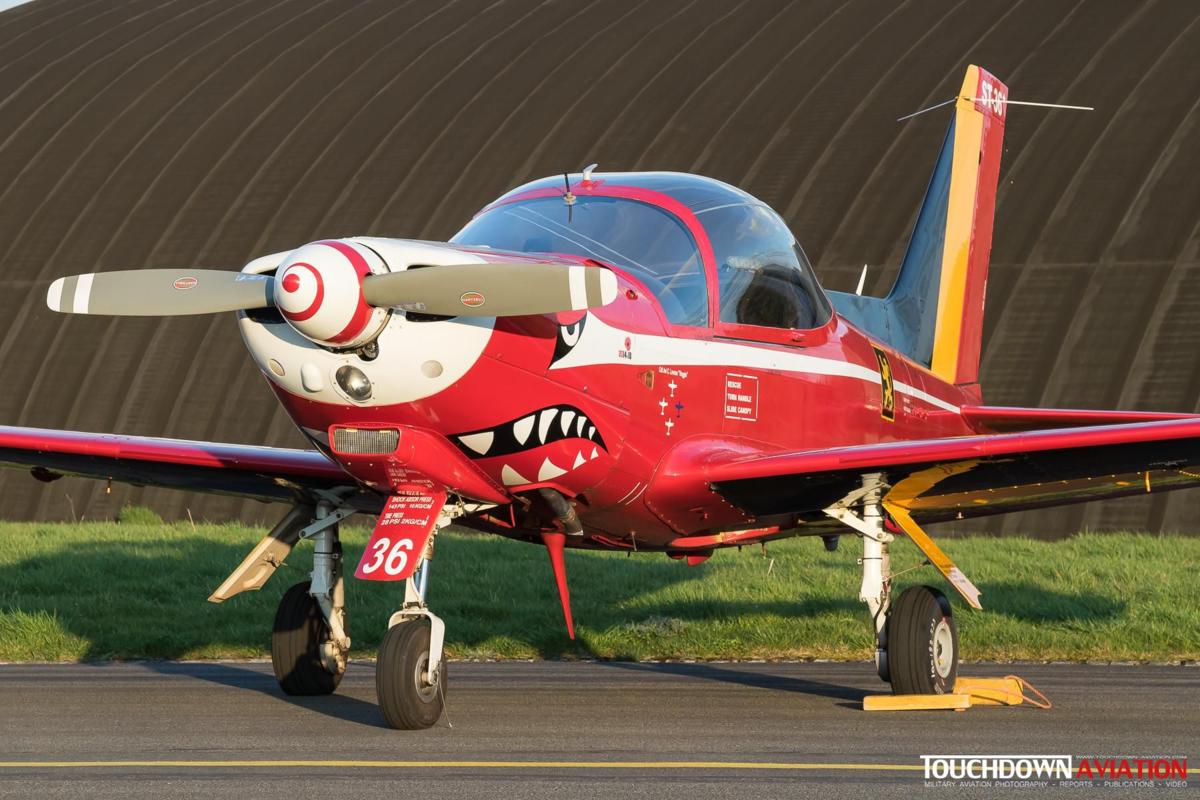 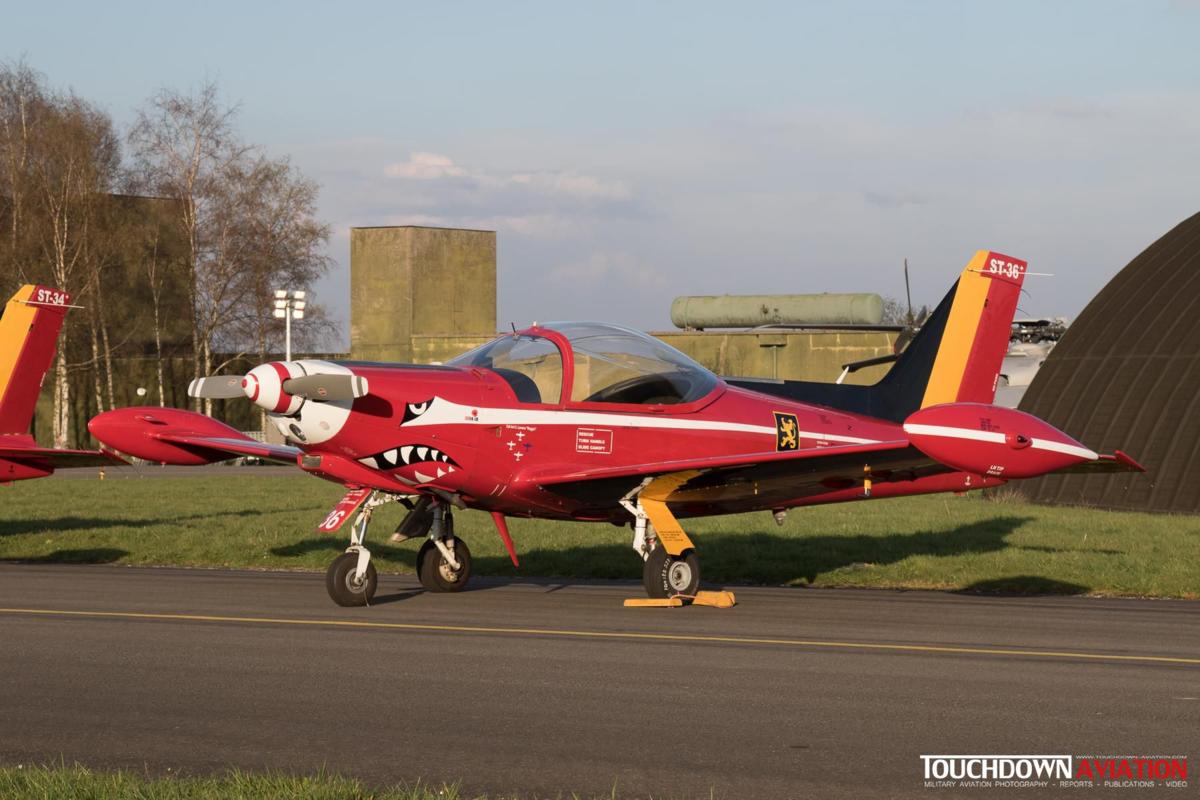 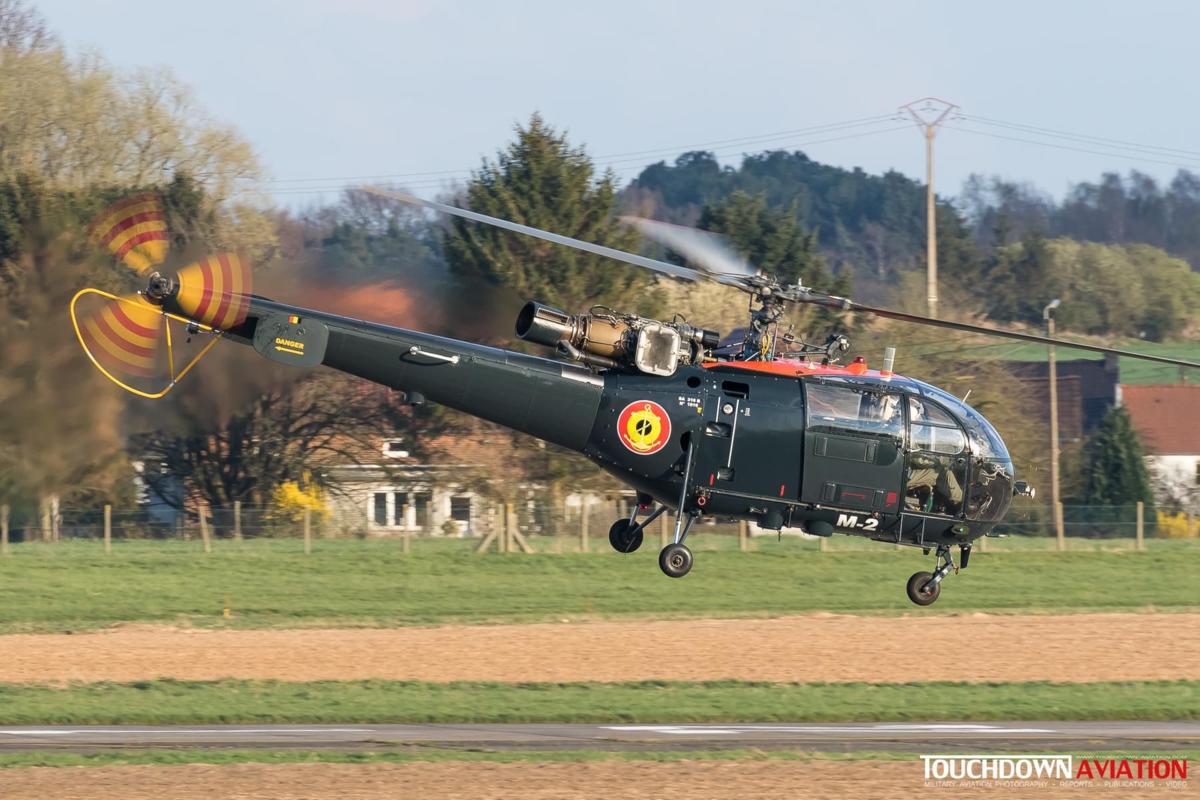 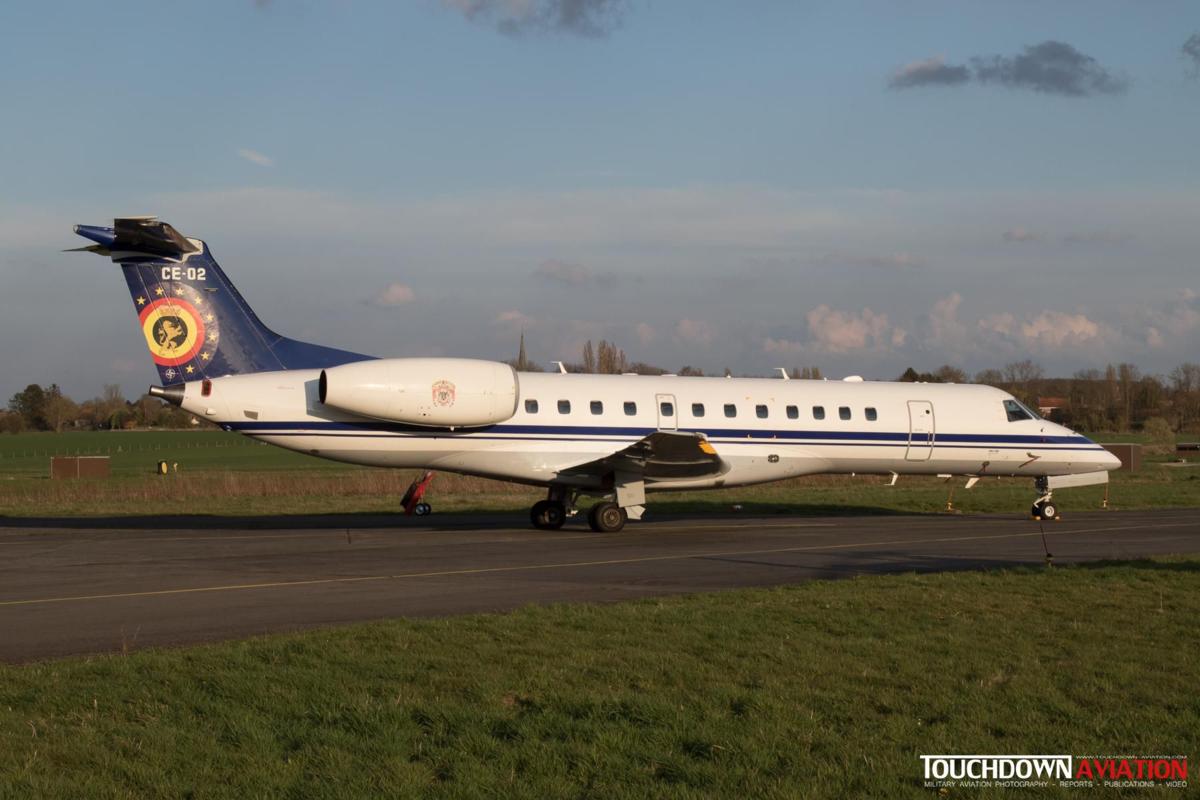 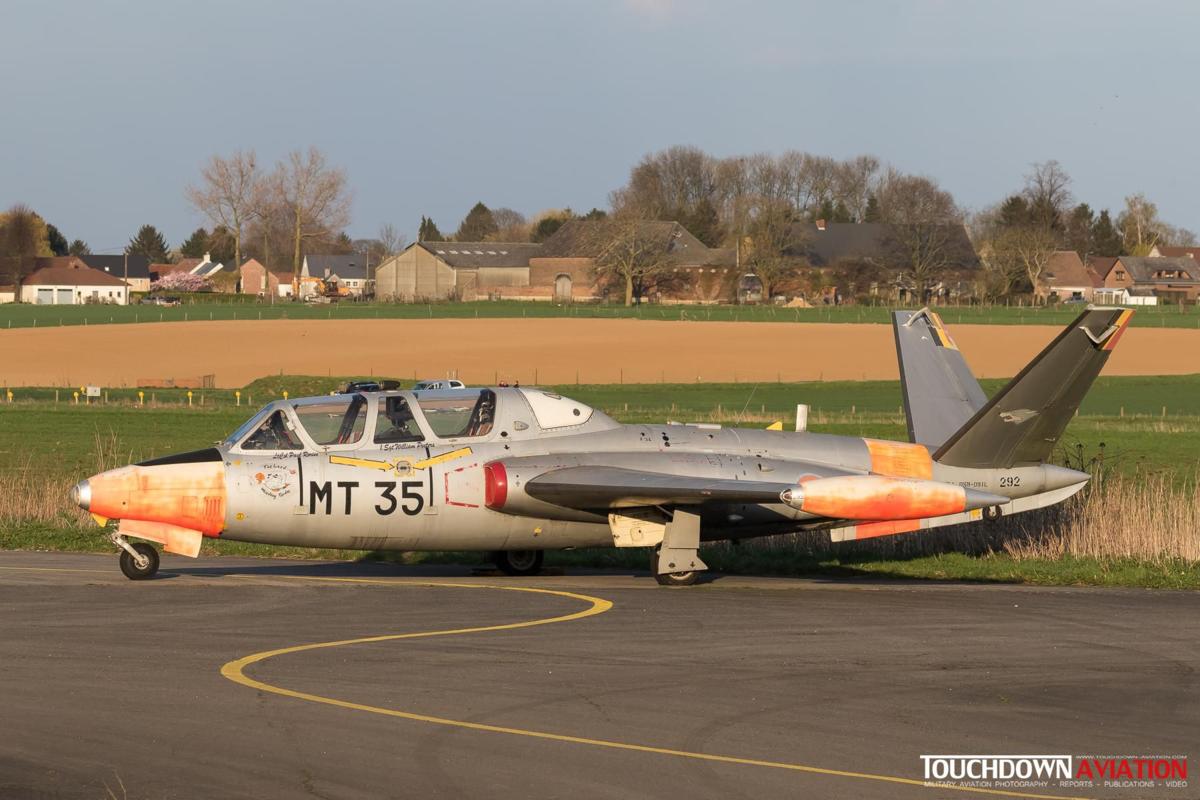