The 2015 edition of the European Air-to-Air Refuelling Training took place at Eindhoven Airbase for two weeks in April and supported Frisian Flag. The emphasis was again to work from a DOB in a multinational environment. It even was more prominent in this year’s training since additionally to last year’s nations (Germany, Italy and the Netherlands) France participated and other nations have send observers to assess a future participation.

The first EART was conducted in 2014. AAR assets from different EATC nations were already involved in the fighter exercise Frisian Flag (FF) in the years prior, but purely in a supporting role. In 2013 the question was brought up if the framework of the existing exercise could not be used to also train tanker needs. This led to two major changes in the tanker participation to FF: Firstly, all assets would be deployed to Eindhoven, thus simulating an operation in a location that cannot be supported from the respective home base; secondly, the tankers would not return to base as soon as the fighter did not require there support anymore, but stay in the area and train manoeuvres and procedures of their own.

The overall aim of EART is to train the participants (air and ground crews) to be able to run a tanker operation from a deployed operating base (DOB). This also includes training elements like multi tanker formation or different rendezvous procedures, which is not possible in day to day operations. During EART, the crews have the unique possibility to gain or regain their qualifications in a short amount of time and within a realistic scenario.

The intent is that, in the future, EART can be hosted by different nations multiple times a year to support different national and international fighter exercises, thus increasing the training opportunities for AAR units and, at the same time, providing a standardised support for the European and NATO fighter community. In case of future operations, the AAR community will be better prepared.

Touchdown Aviation was invited to join an air-air refueling mission on board the German A310MRTT. Unfortunately the tanker went unservicable during the exercise and stayed on the ground. We joined the RNLAF KDC-10 which was the other option and refueled 8 F-16's (from PolAF and RNLAF) and the Italian KC767A. 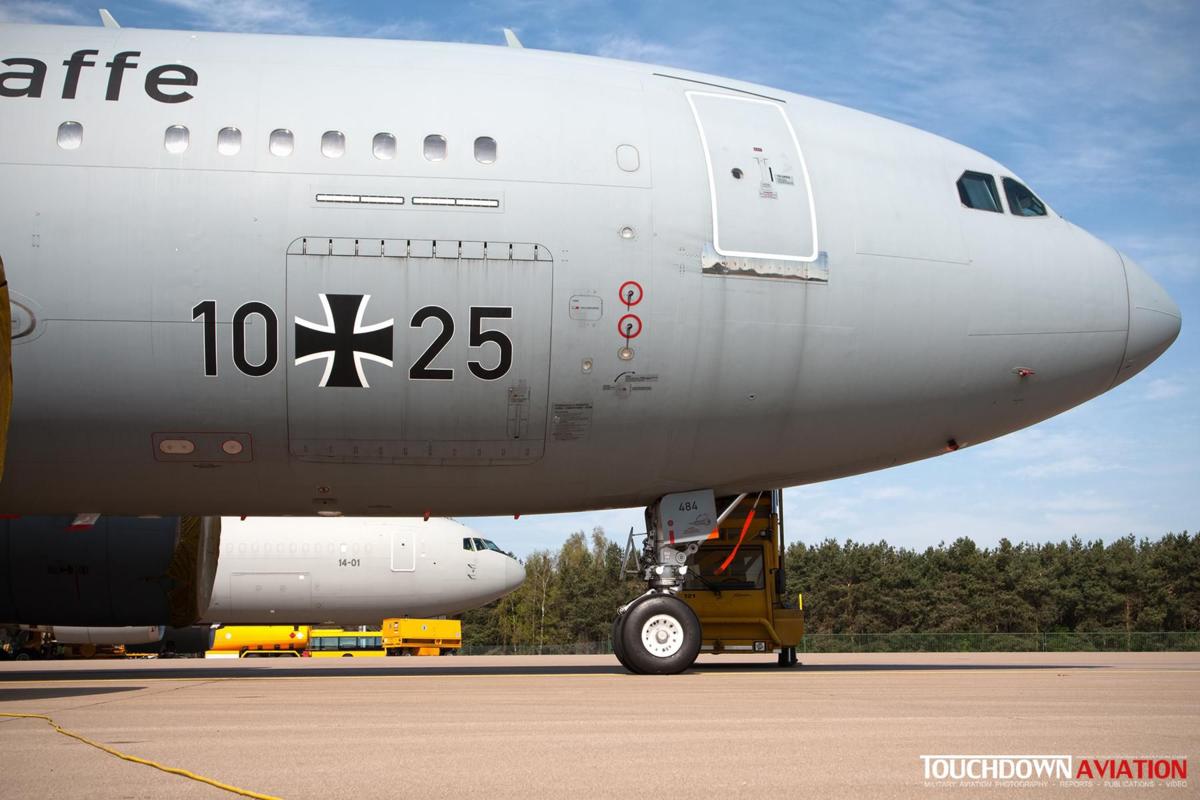 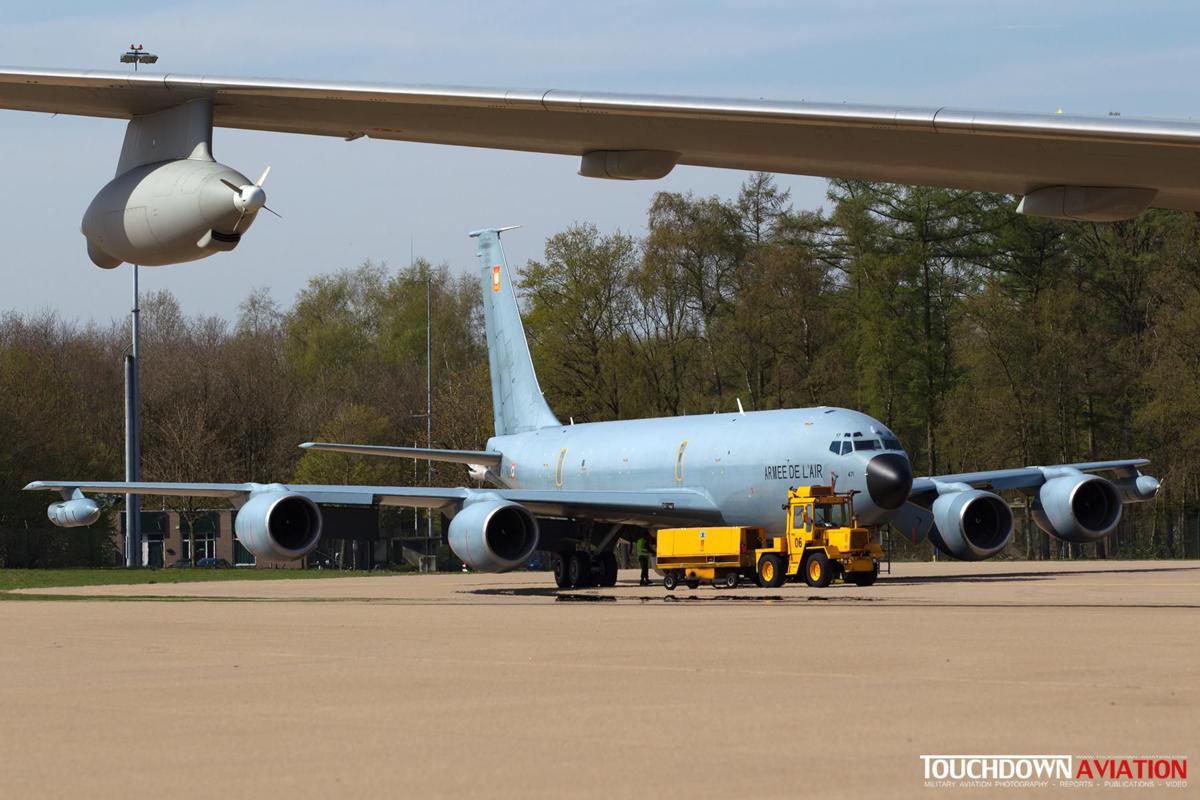 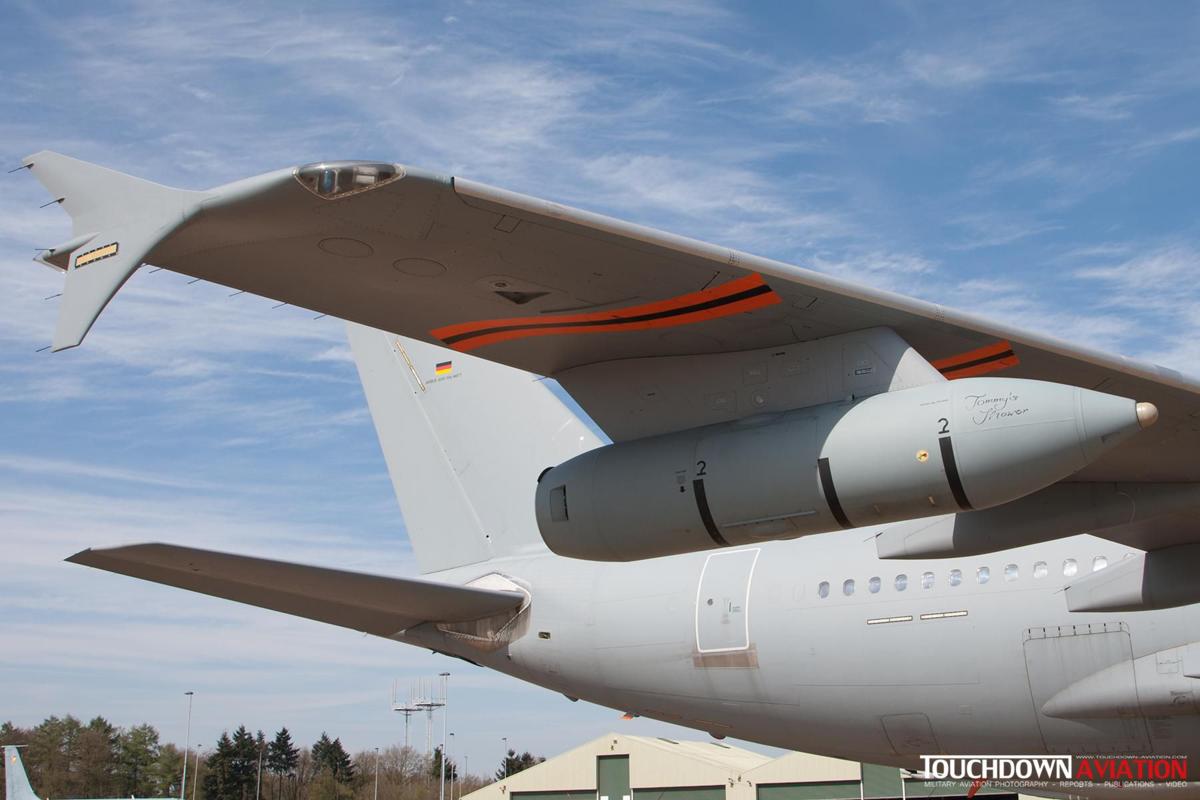 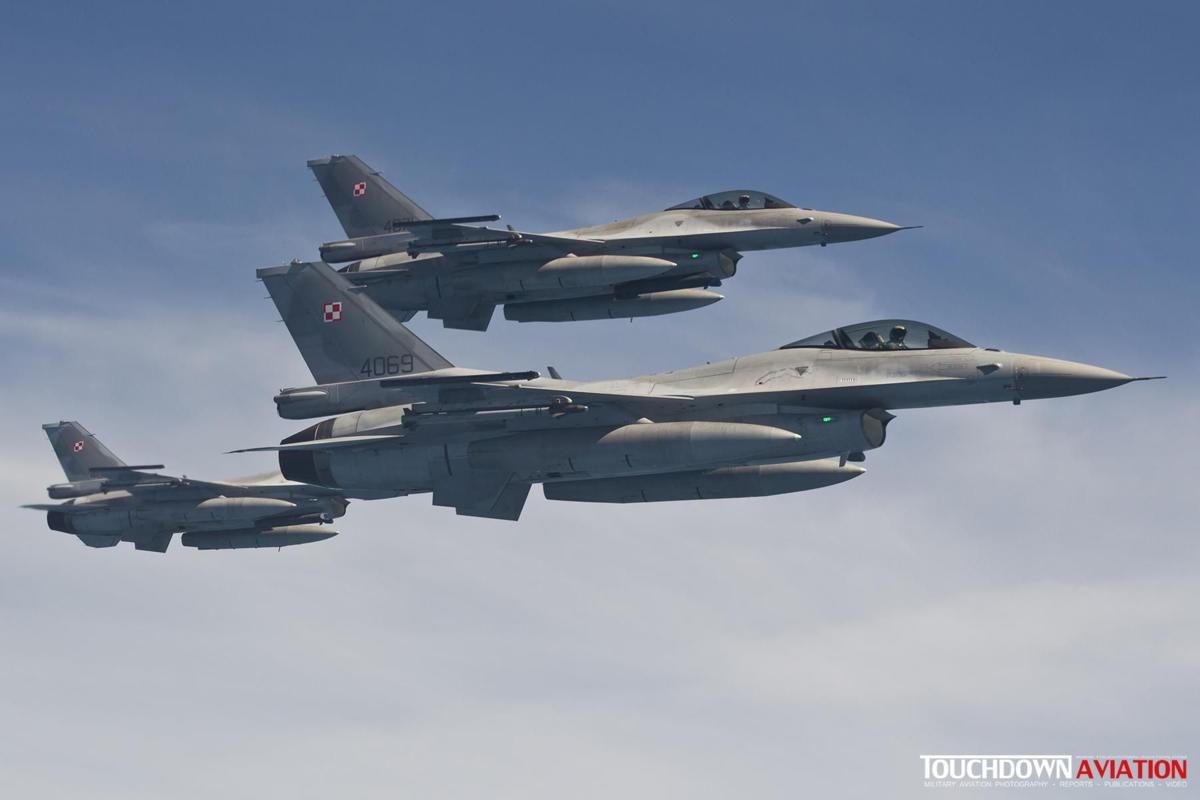 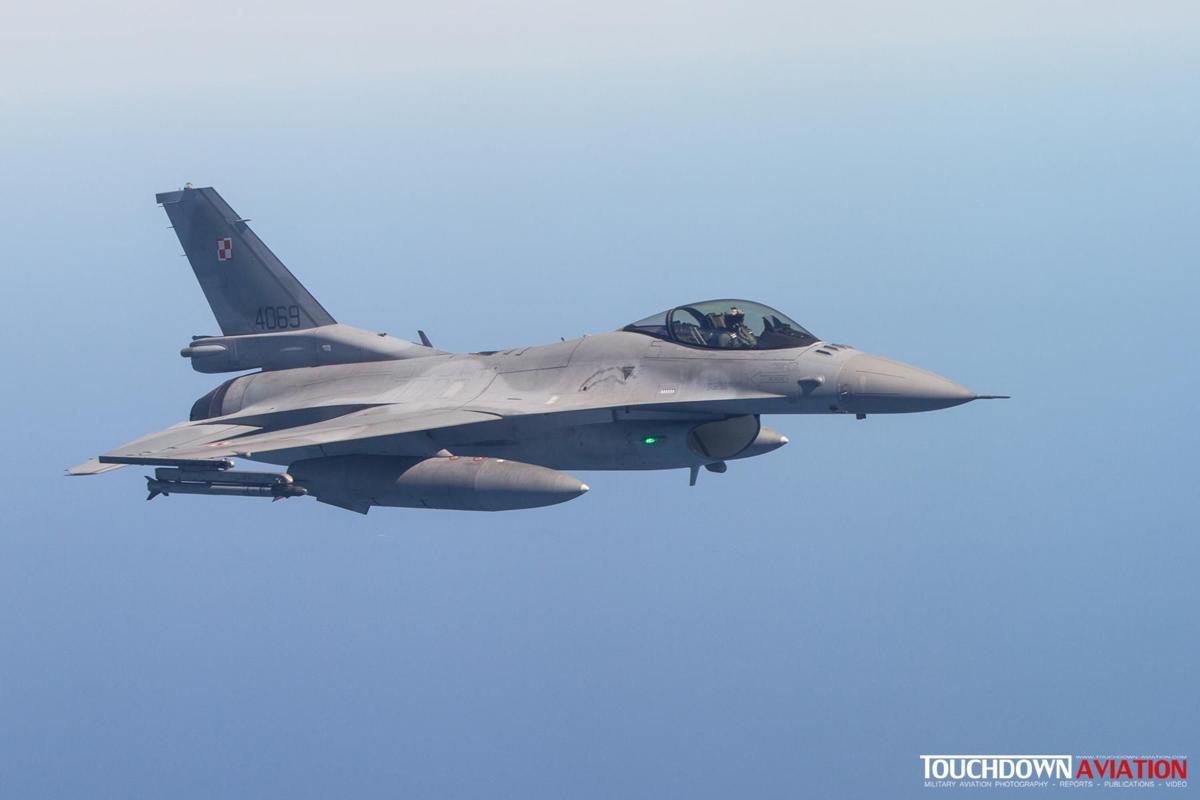 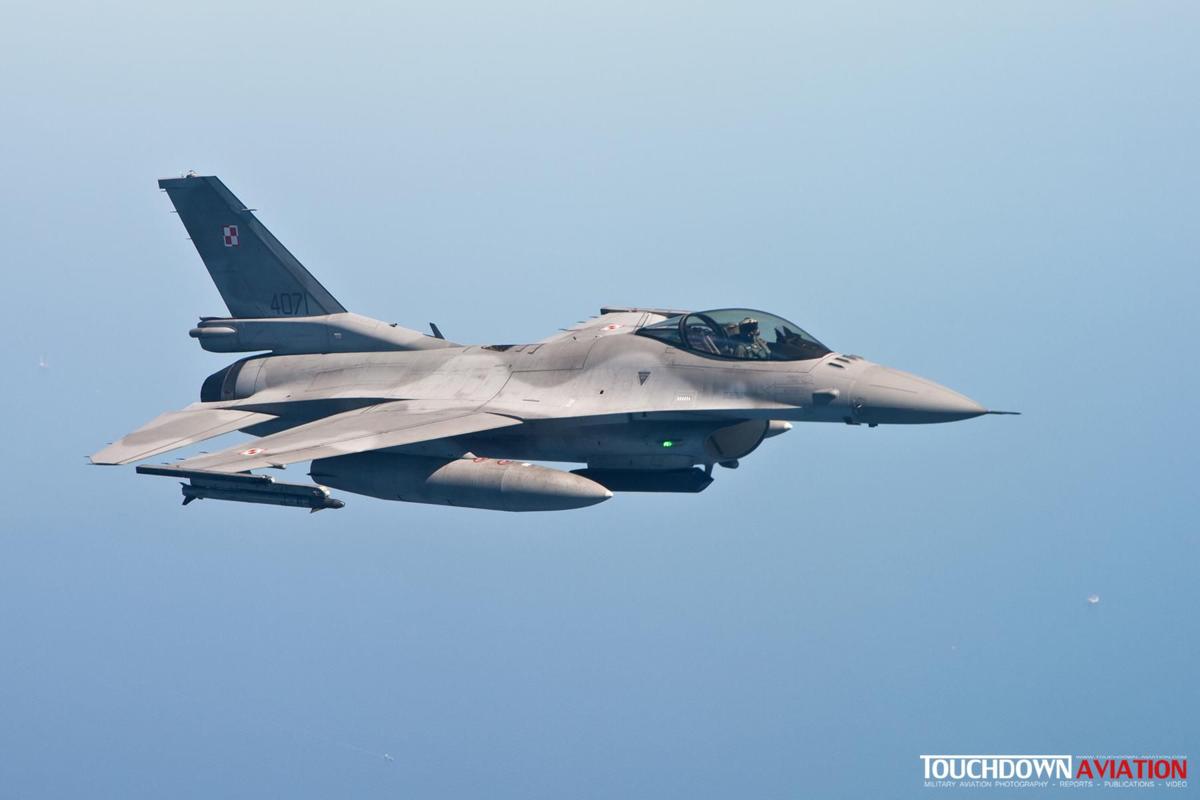 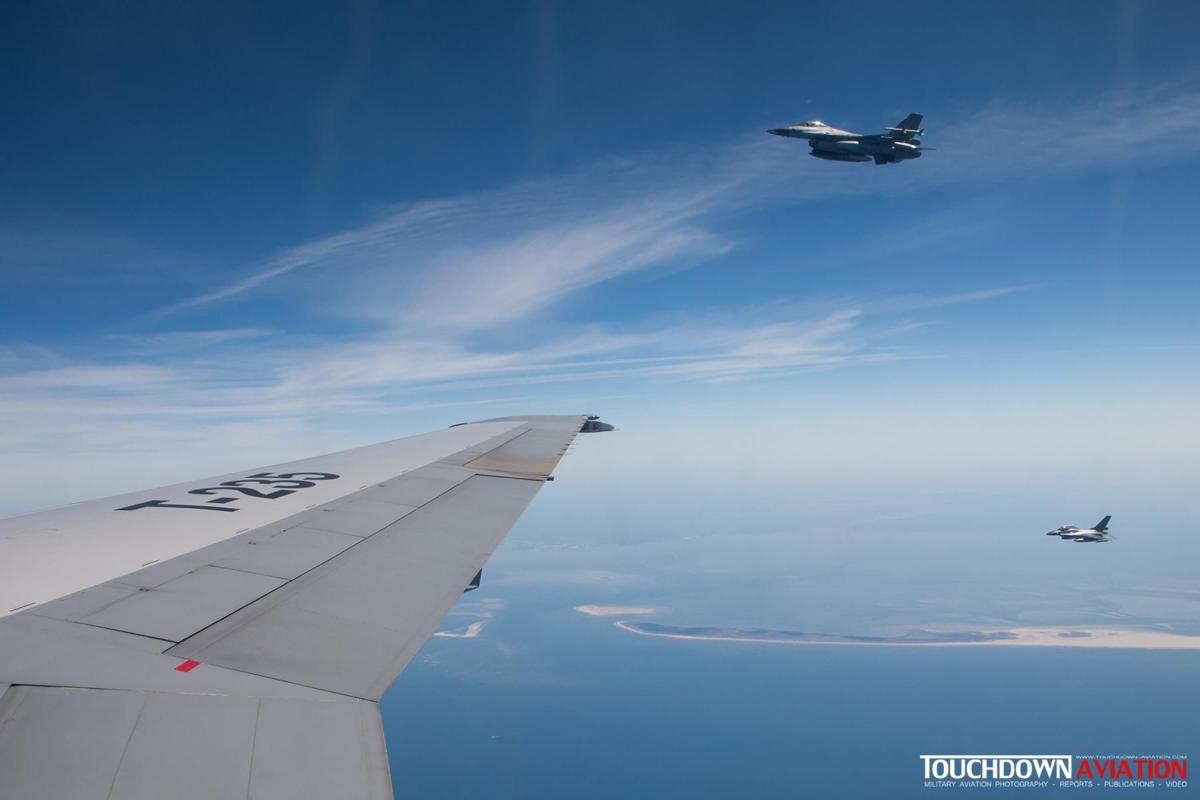 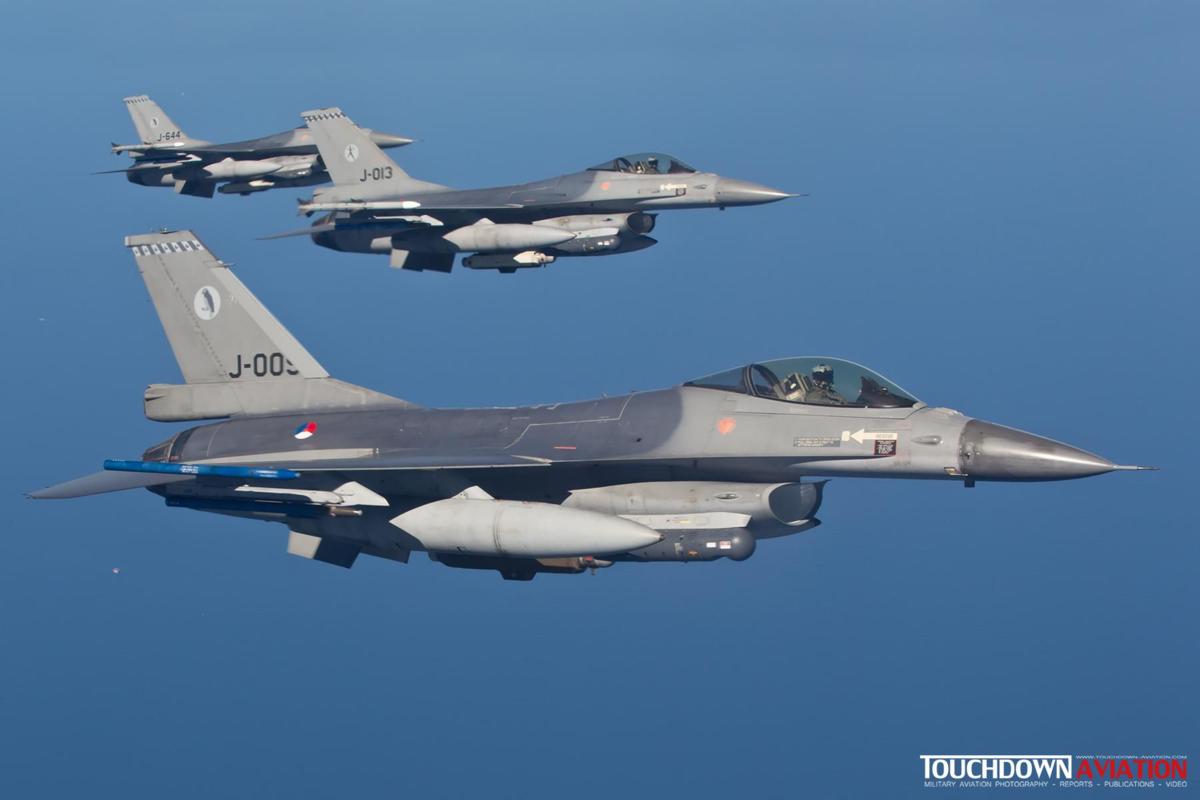 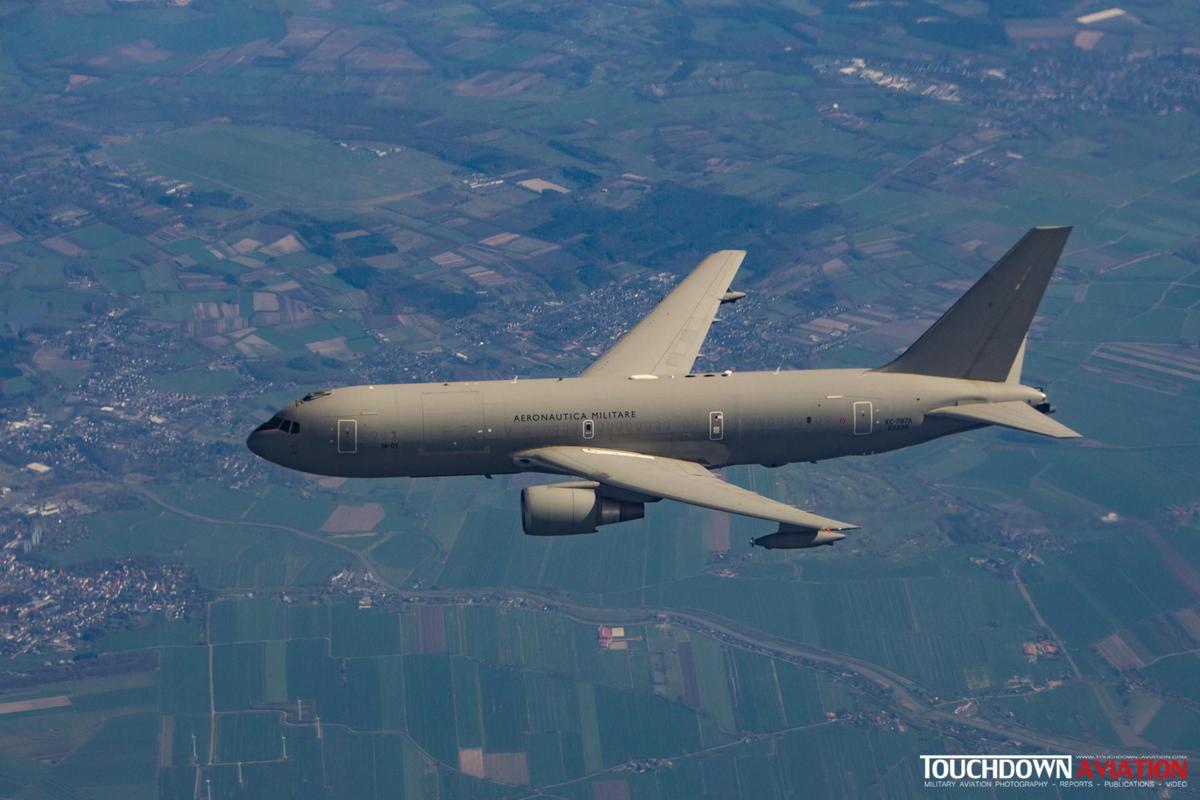