From the 31st of March until the 18th of April 2014, exercise Green Shield 2014 was hosted at Base Aérienne (BA) 133 Nancy Ochey located in the north east of France. This year saw the fourth edition of the exercise between the Armée de l’air and the Royal Saudi Air Force called Green Shield. On the 14th of April Touchdown Aviation was invited to visit BA133.

The objective of Green Flag is to devellop interoperability, compare skills and share working methods of the two Air Forces. Next to that strengthening the bilateral Franco-Saudi ties and friendship between the two Nations is also of great importance. The first edition of the Green Shield exercise was held in Saudi Arabia at Taif King Air Base, the Armée de l’air visited Saudi Arabia with Rafales. Back in 2009 the Royal Saudi Air Force joined Green Shield exercise 2 at BA 102 Dijon Longvic (see our report) . Green Shield 3 was hosted again in Saudi Arabia at Tabuk Air base.

This year the Royal Saudi Air Force deployed 6 F-15 Eagles from 2 Squadron based at Tabuk air base to Nancy Ochey to participated in the Green Shield exercise. The F-15C/Ds are partially of a 41 aircraft "emergency" delivery, during the First Gulf War, when the United States Air Forces Europe 32nd Fighter Group from Soesterberg and 36th Fighter Wing from Bitburg, both delivered 12 Eagles from their operational stock to boost the RSAF Air Defense capabilities. The Armee de l’air supported the exercise with Rafales from BA 133 Saint Dizier, Mirage 2000-5F from BA Luxeuill and the Nancy Ochey based Mirage 2000D’s.

The first week of the exercise was used to fly so called familiarization flights to get aircrews from both countries on the same level to understand how each country operates. After the first days the participated units flew Dissimilar Air Combat Training (DACT) against each other. The second week the missions flown where getting more complex with different assets to give realistic training. At the end of the second week multiple combat search and rescue missions were flown, the armee de l’air supported the CSAR missions with two EC725 Caracale helicopters to pickup downed pilots in the exercise.

We would like to thank all personal from Base Aerienne 133 and from 2 Squadron from the Royal Saudi Air Force and specially Sirpa Air for there great hospitality and efforts during our visit at Nancy Ochey. 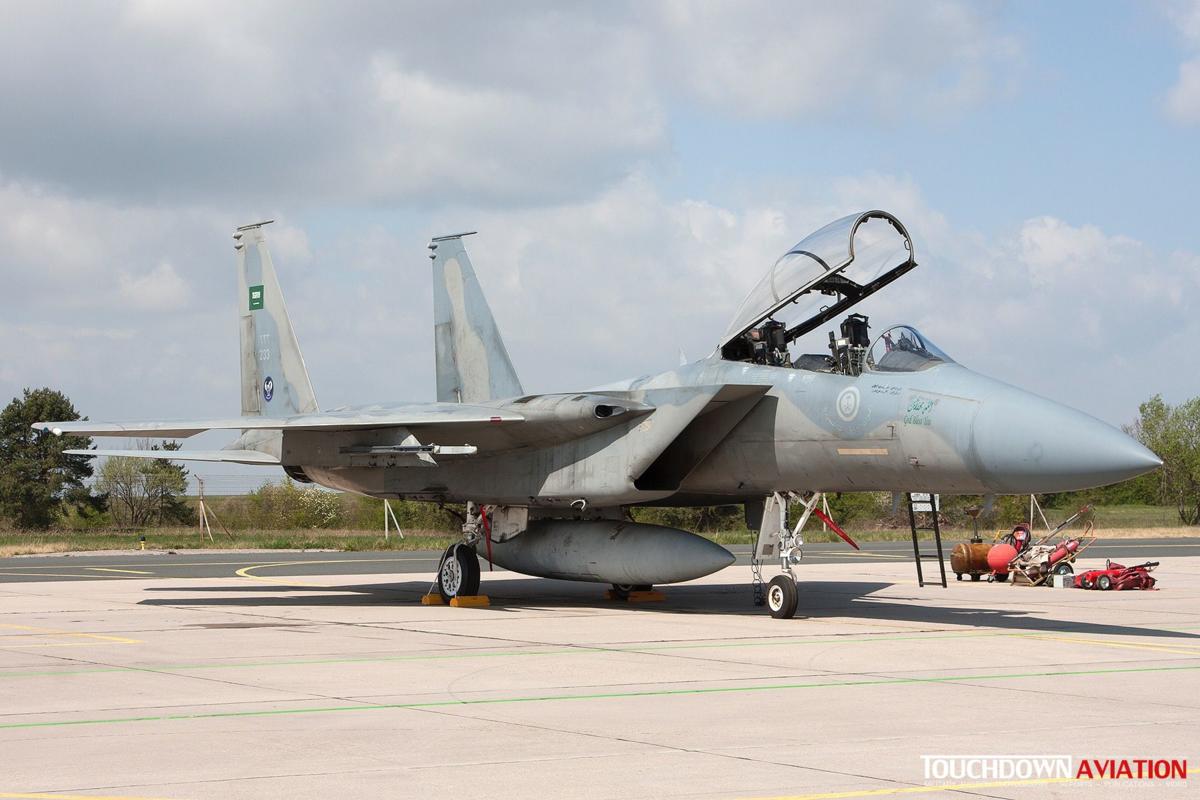 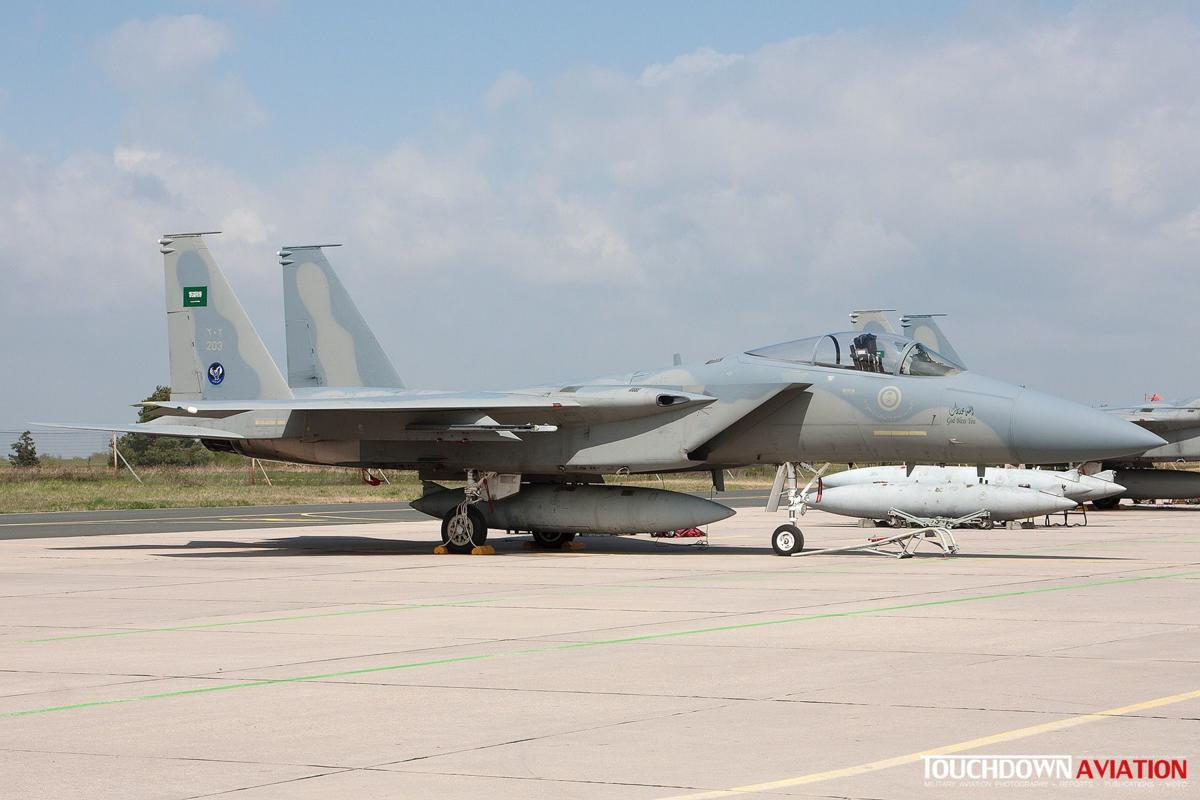 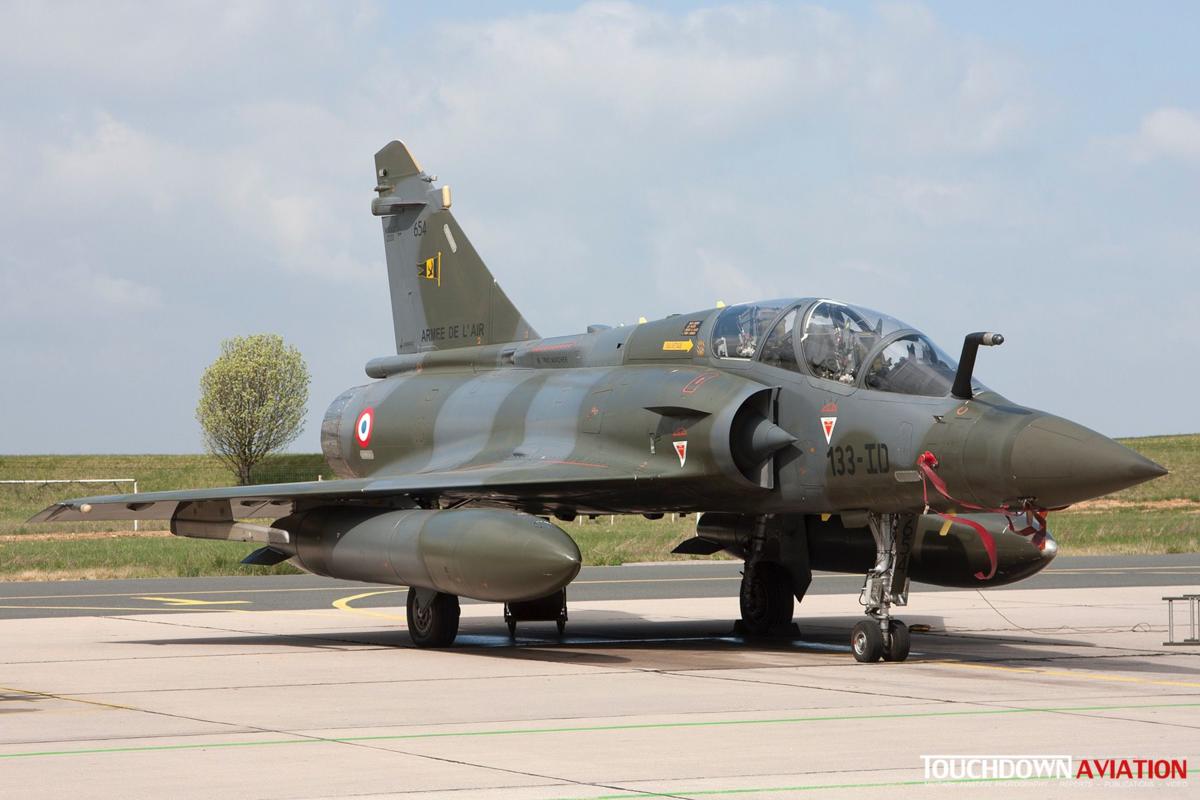 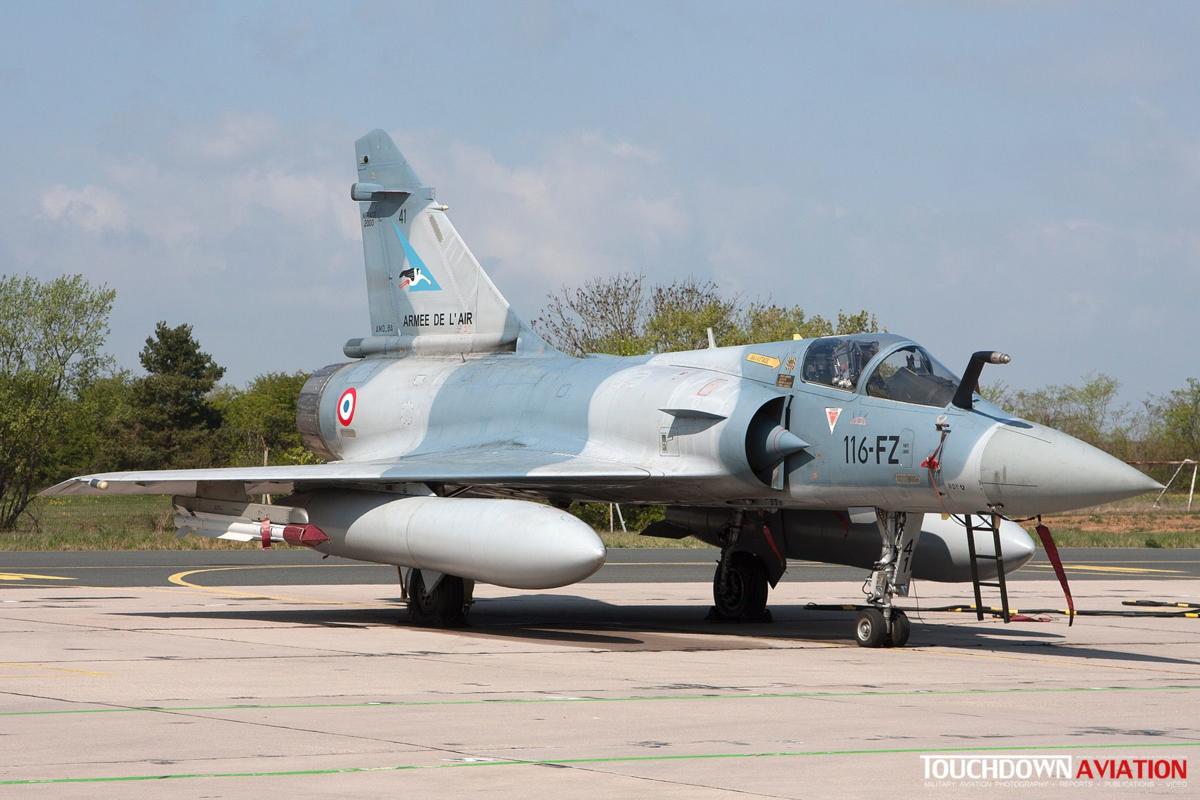 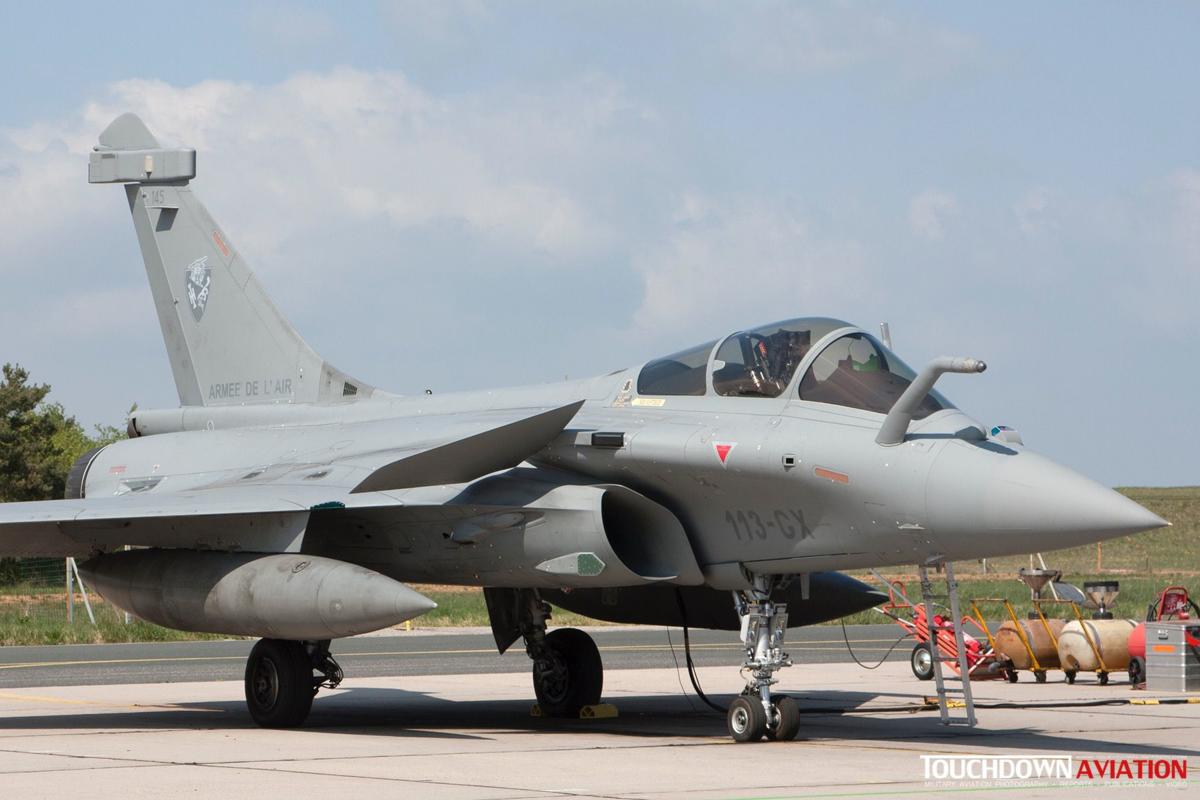 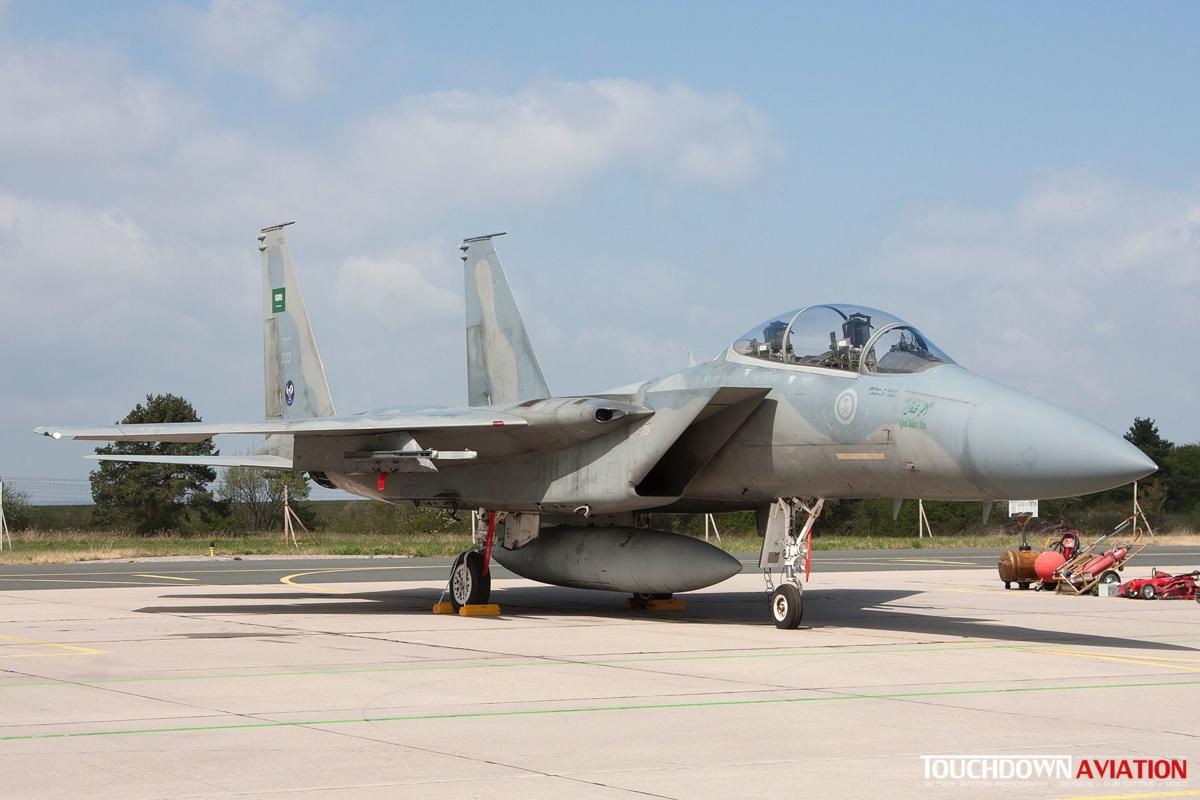 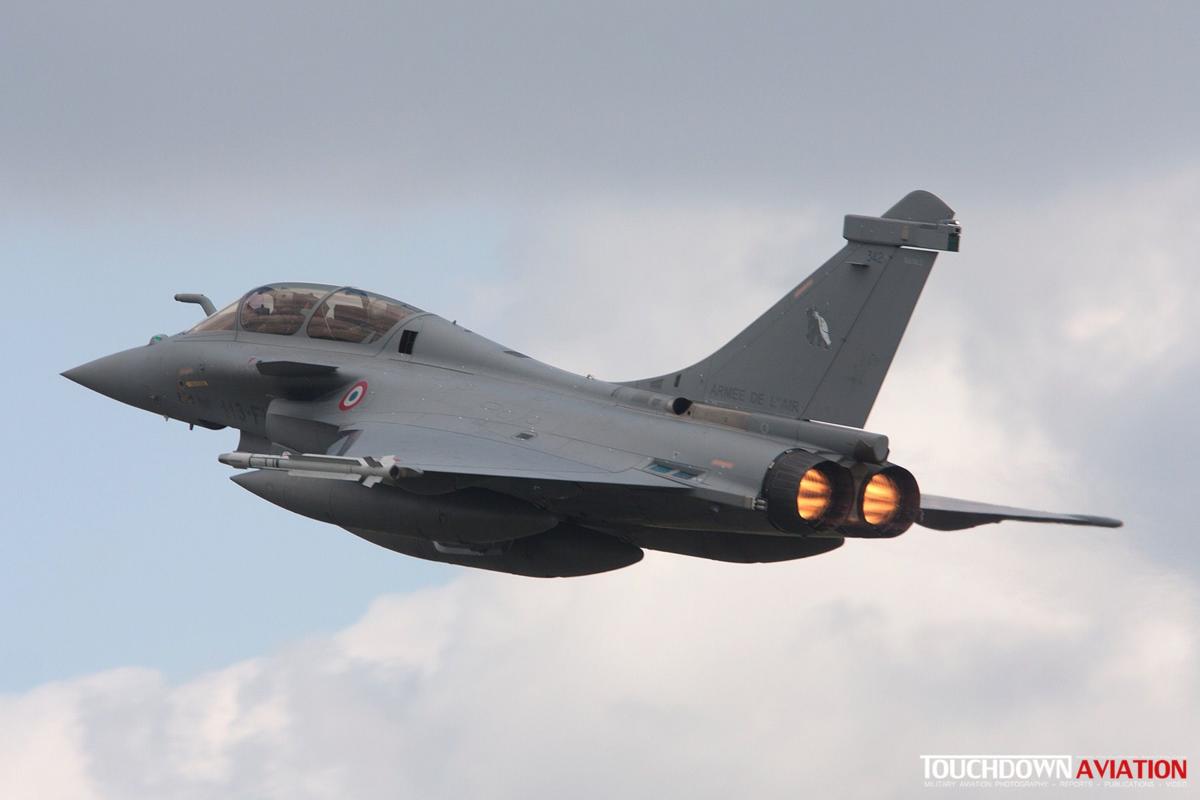 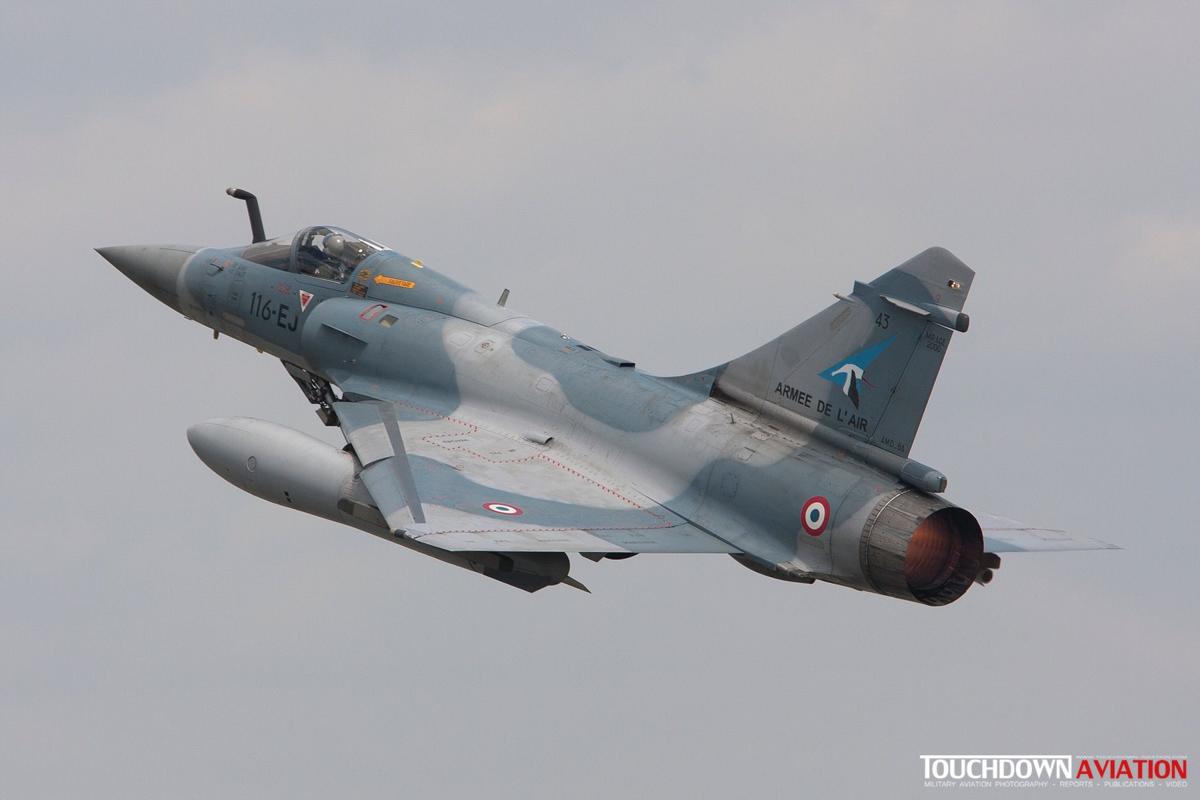