Anatolian Eagle 2013-2 was held from 10th of June until 21st of June at Konya Air Base. Compared with Frisian Flag and NATO Tiger Meet it was the third large scale exercise in Europe this year. Touchdown Aviation got the great opportunity to visit Konya Air Base to see the Turkish Air Force and allied partners to operate together in the exercise.

Anatolian Eagle exercise can be compared with Red Flag. Simulated wartime environment will increases with more difficulties day by day for the aircrews to give them the best training to prepare them for a real world conflict The scenarios have an blue and red forces within the Combined Air Operations (COMAO). During the mission all flight information is transmitted back to Command and control centre via ACMI. NATO E-3A AWACS provides data links to airplanes to provide them information such targets and where friendly forces are in the area and to provide tactical information to defeat enemy forces. After the mission the aircrews from Blue en Red air will debrief in the big briefing room to get lessons learnt to improve their skills.

The RSAF provide it F-15C/D eagles from 13 Squadron based at Dhahran Air Base in Saudi Arabia, the UAE AF provide it F-16E’s block 60 desert Falcons from Shaheen 1 and 2 Squadron bases at Al Dhafra Air Base in de UAE. The Turkish Air Force participated with multiple units 142, 162 and 192 Filo flying with F-16’s from different blocks. The 142 Filo send their new build F-16C/D block 50 to Konya. Also the TUAF send one of their F-4E 2020 terminator units 111 Filo from Eskiseher to Anatolian Eagle. The 111 Filo flown together with the Konya based 132 Filo with the F-4E’s as red air.

During the exercise every day two missions were flown one morning wave and an afternoon wave, each wave there 50 aircraft involved in the exercise. During the exercise the Turkish Air Force provided air refueling and also tactical transport with C-130 Hercules and Case 235. Also the 135 Filo flying with AS532UL was on SAR standby during the exercise to provide rescue operation if needed.

The AE2013-2 was a great success, the aircrews that participated gained experience to train for the real deal. The doctrine “train as you fight” was seen at the Anatolian Exercise 2013-2. We would like to thank the commander from Anatolian Eagle for his hospitality, and all personal involved from the Turkish Air Force for the efforts and hospitality during our visit at Konya Air Base. 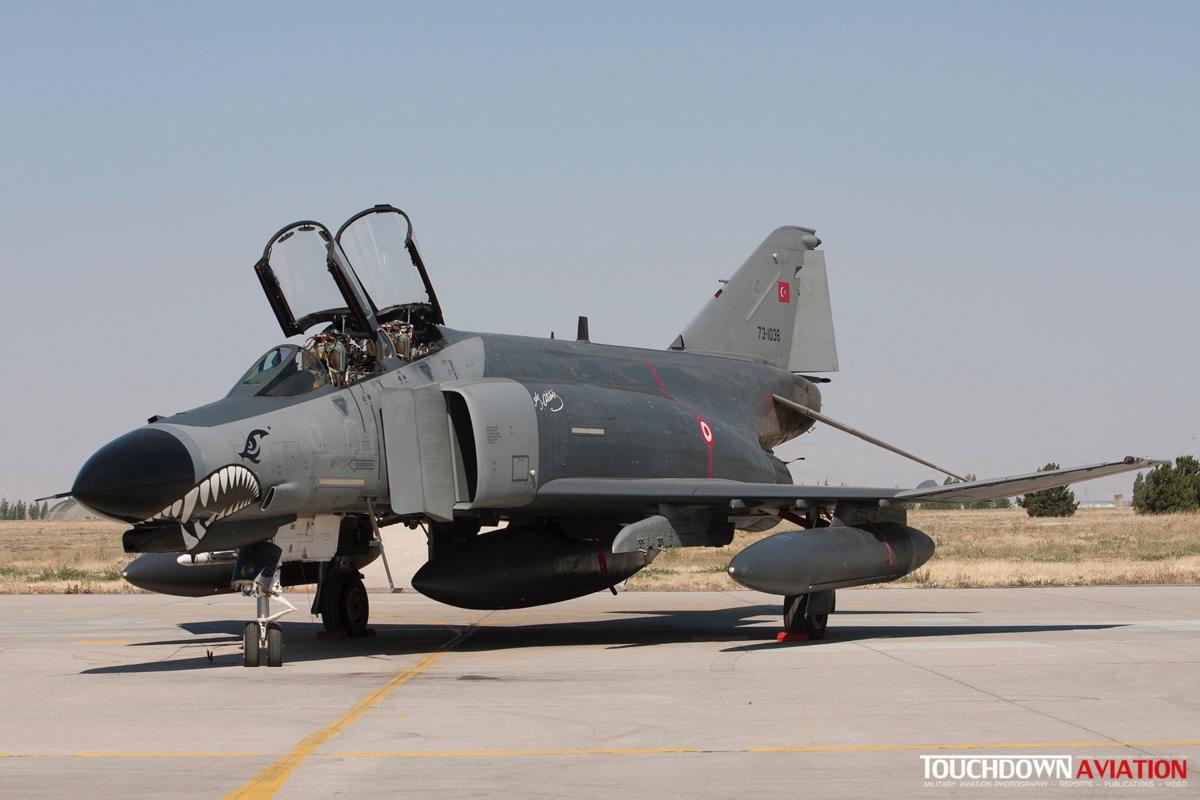 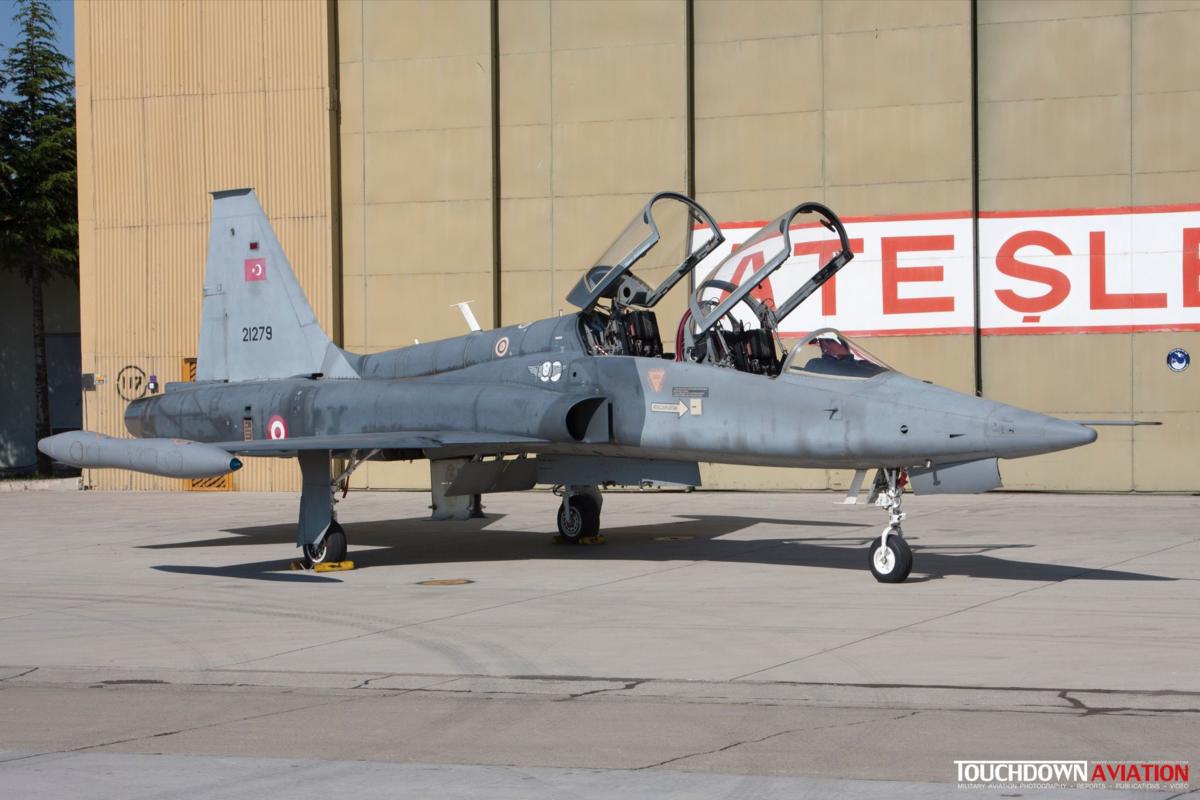 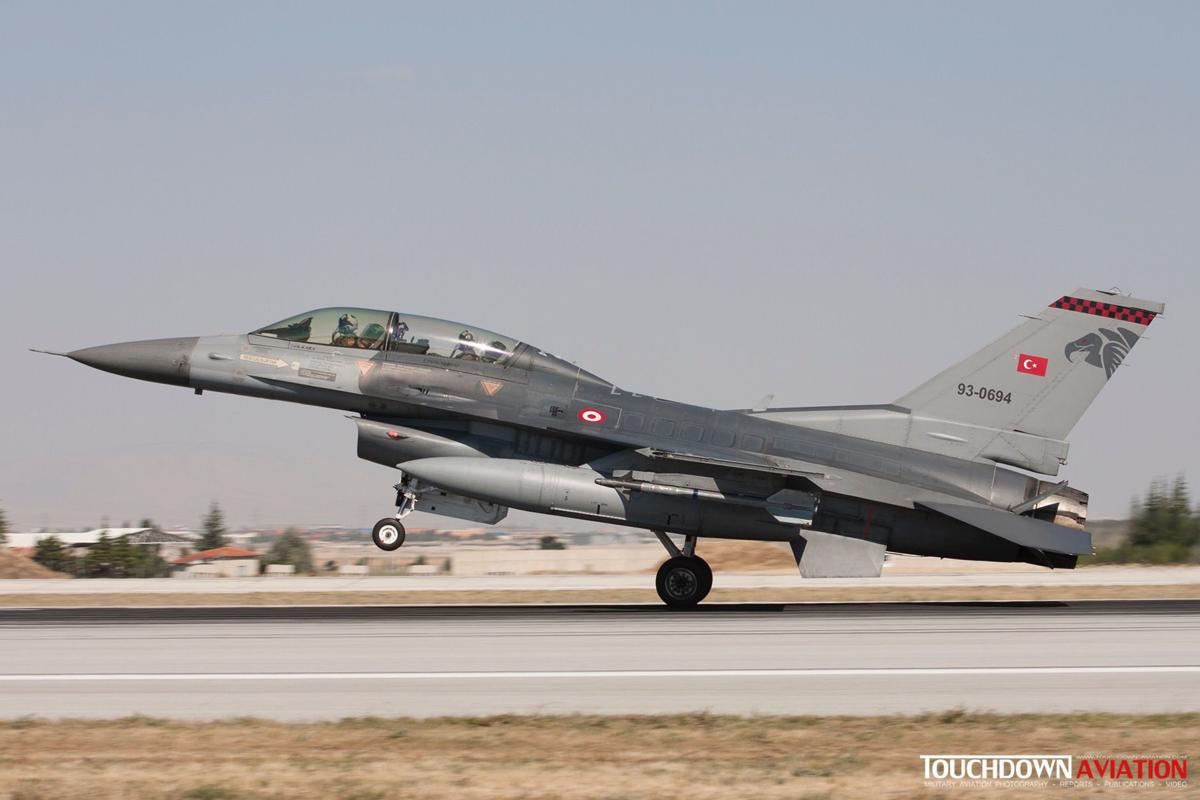 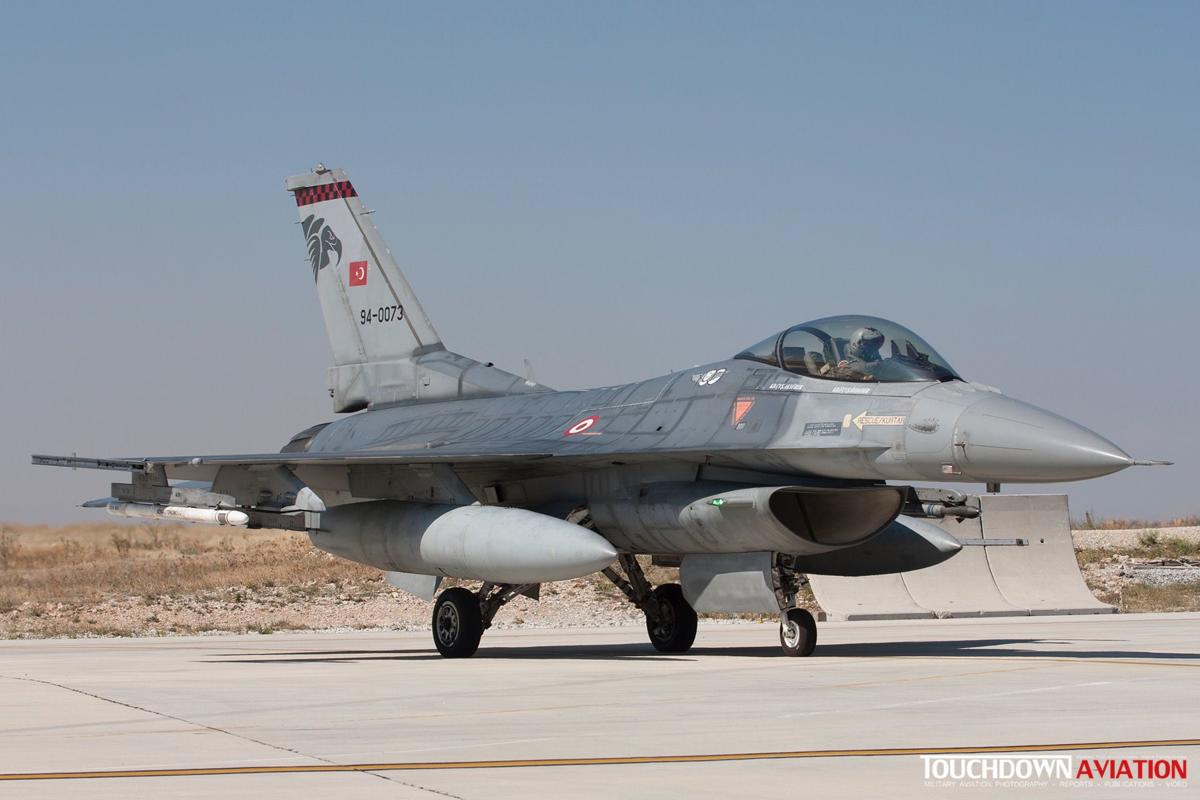 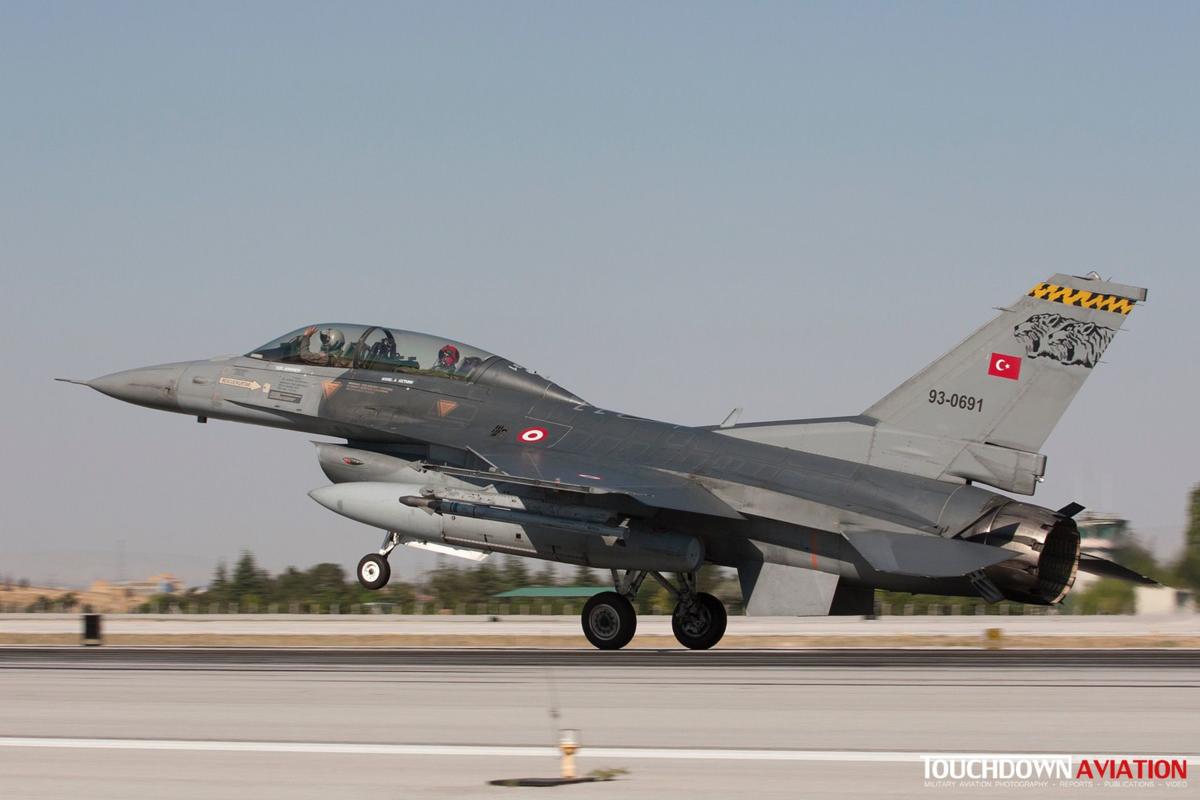 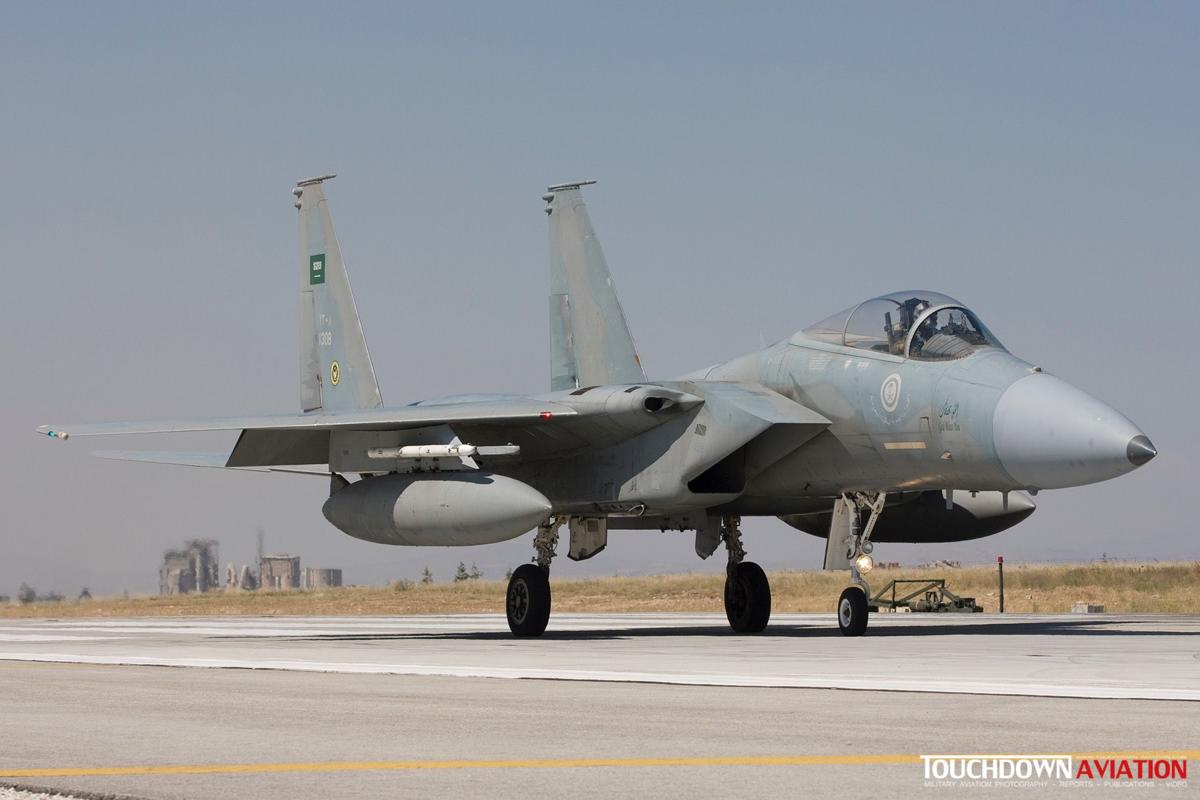 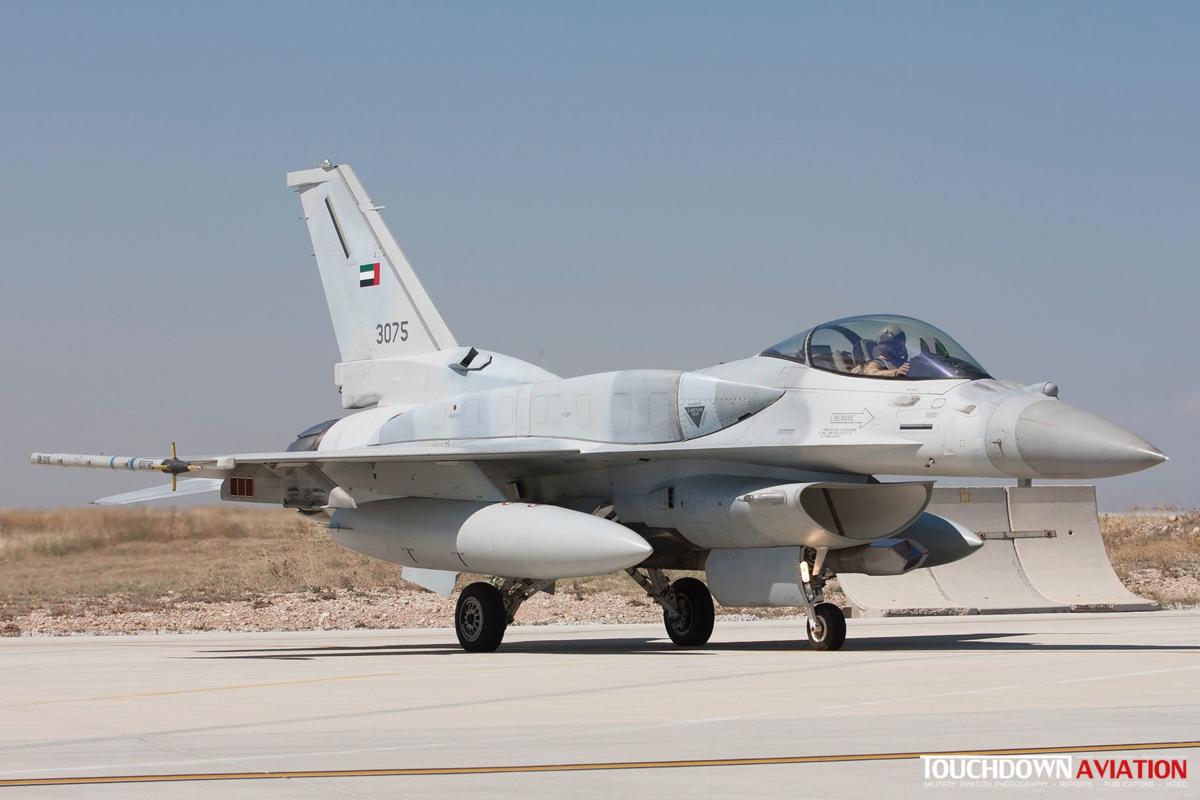 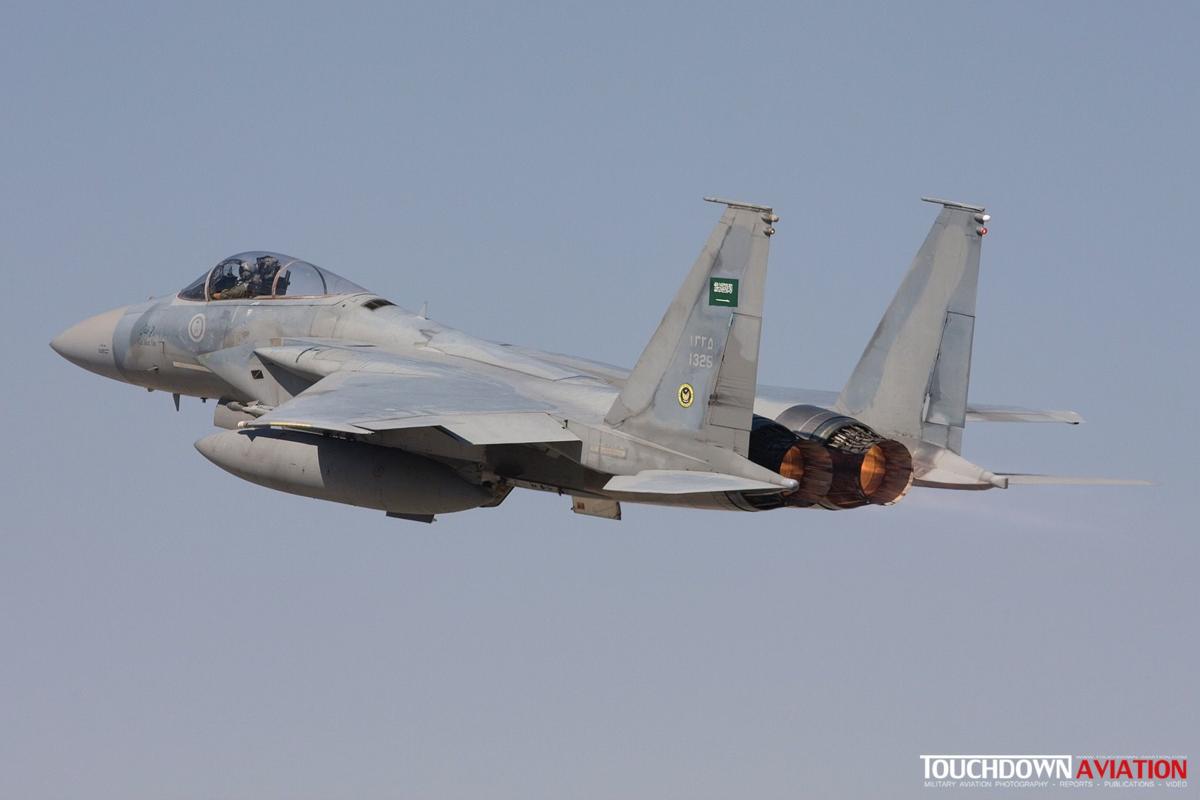 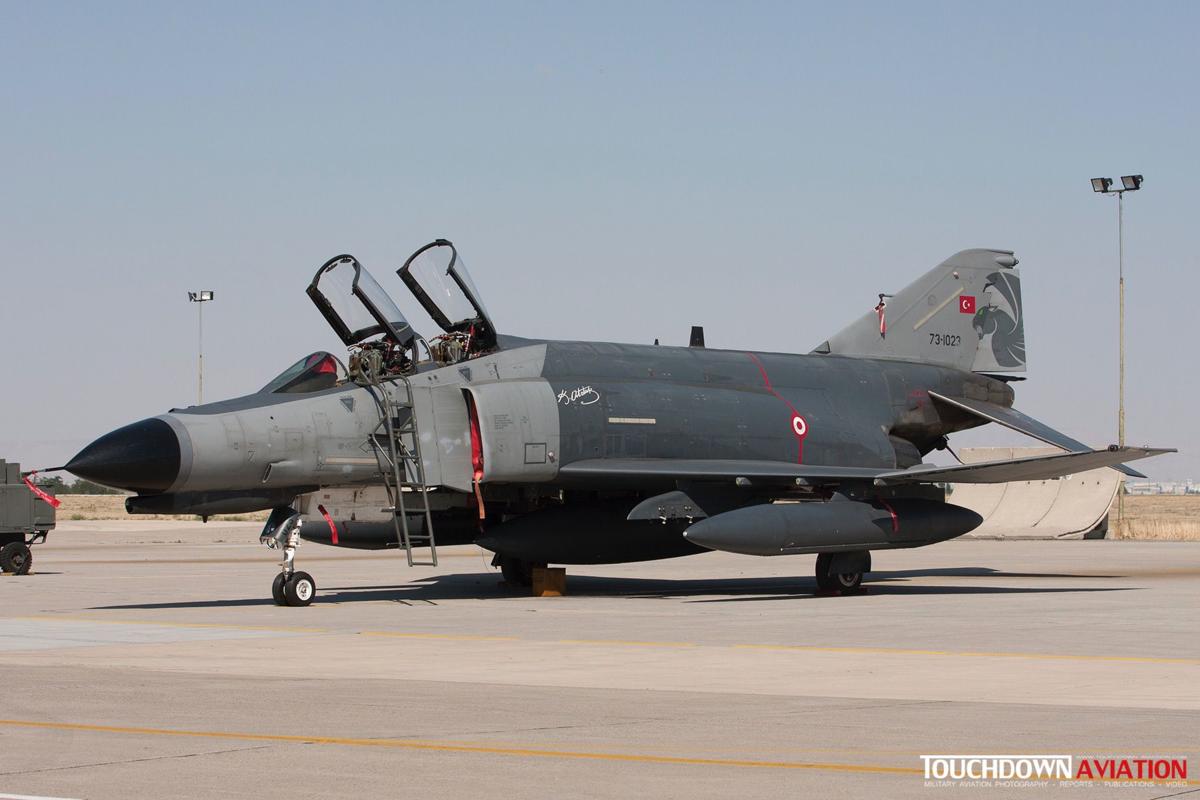 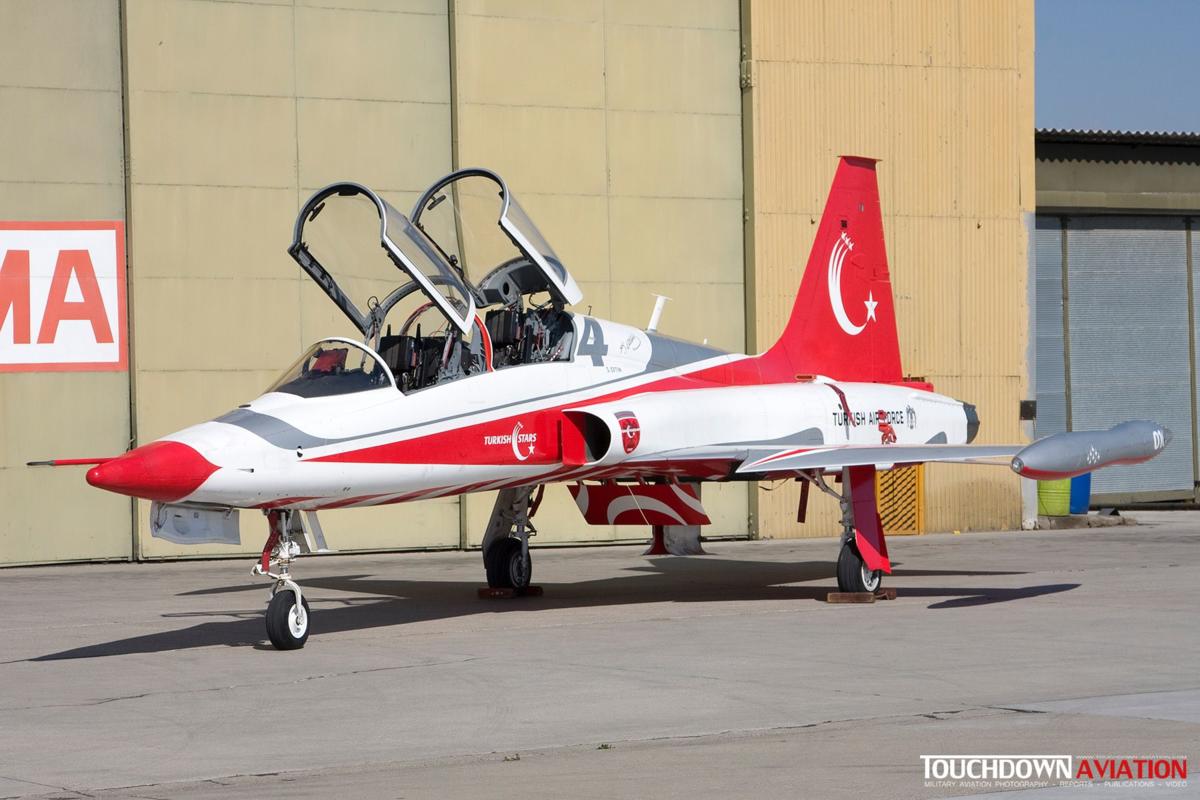 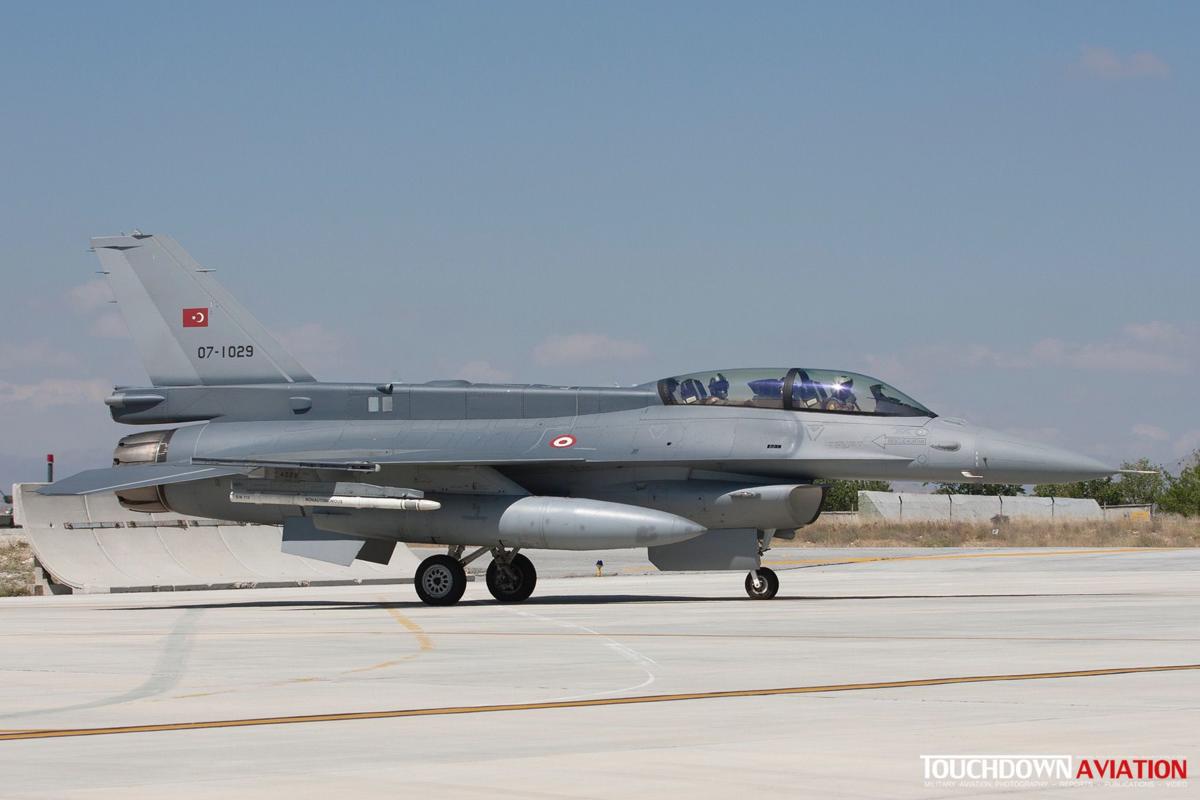 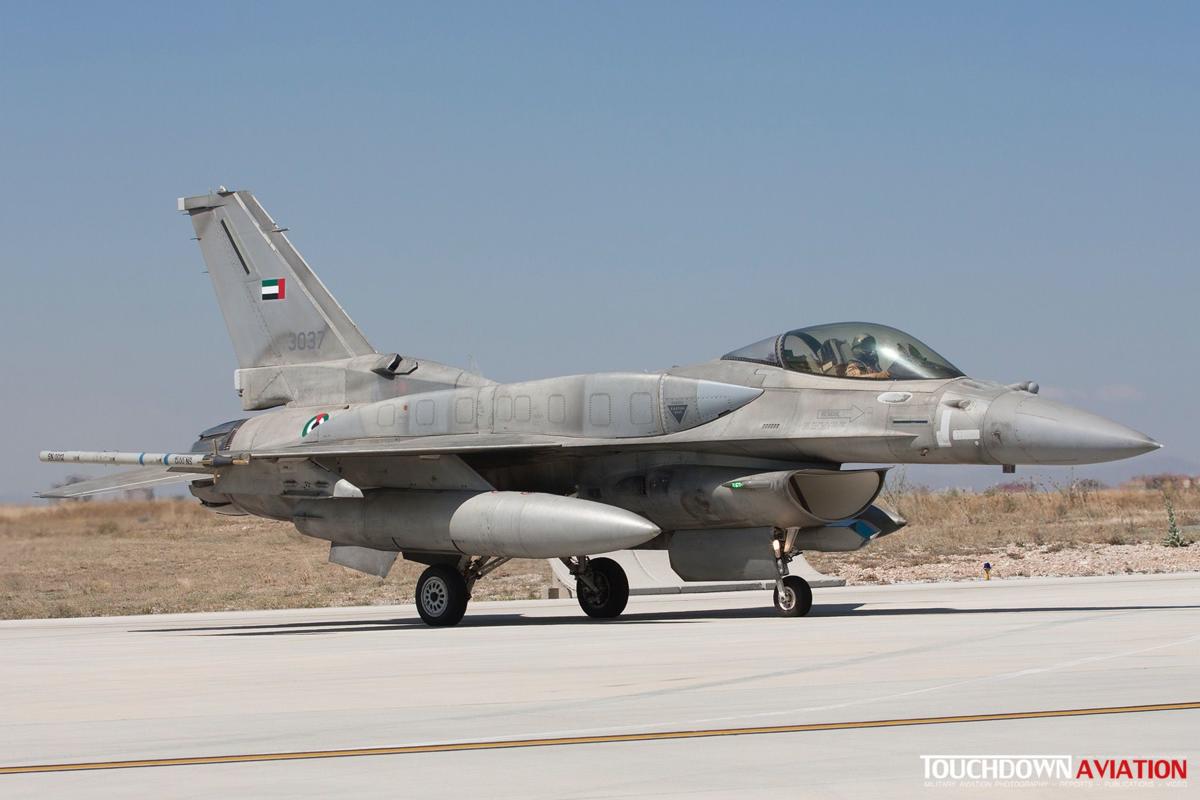 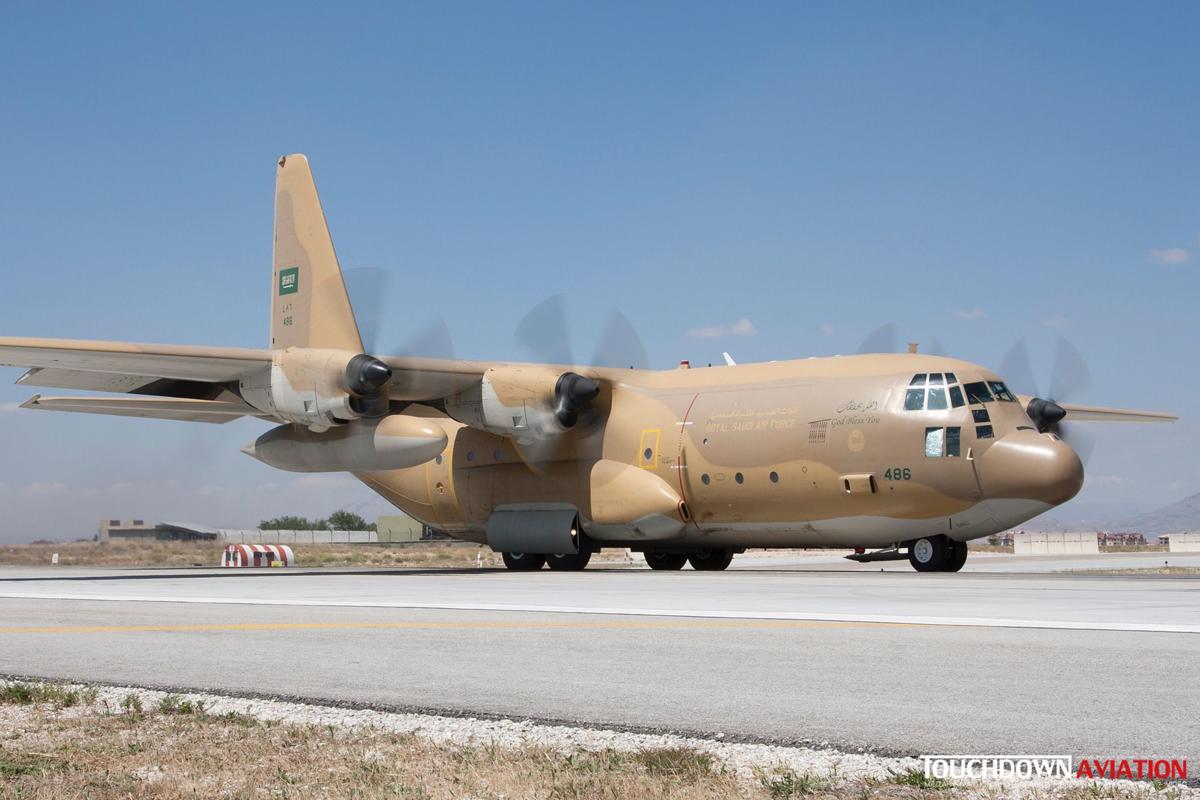 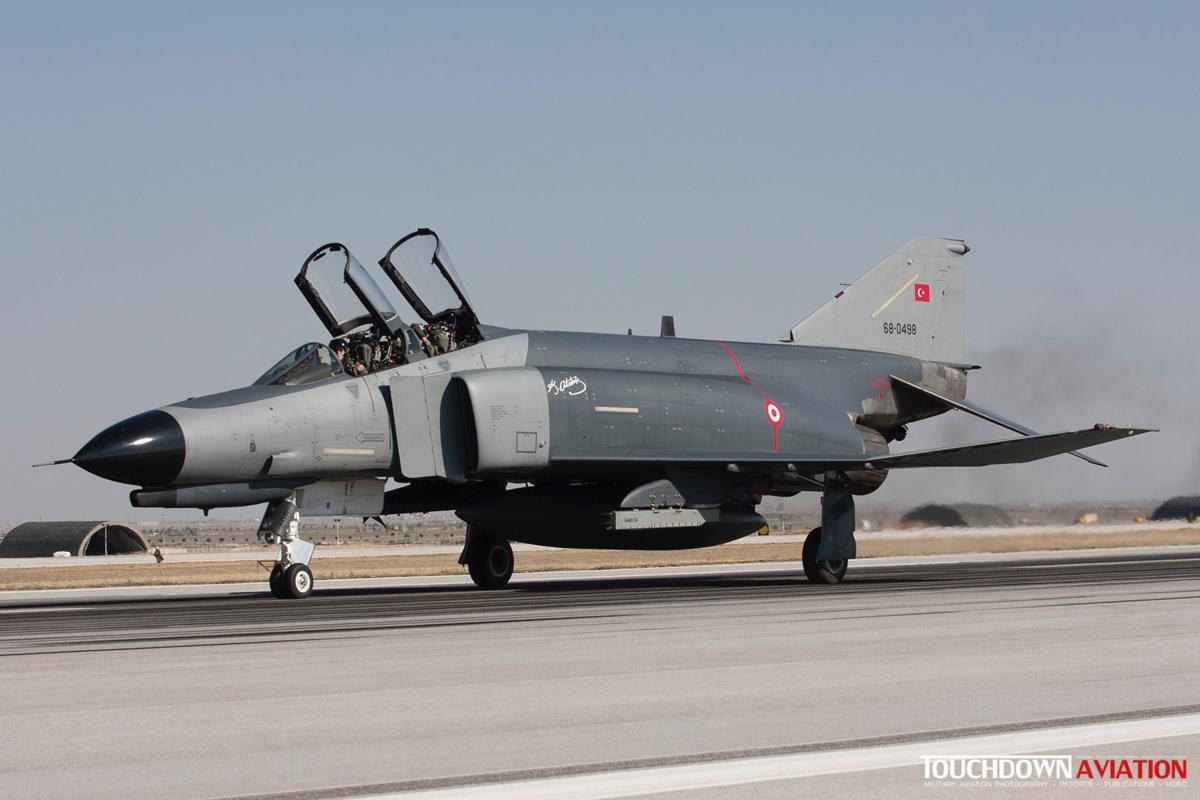