Located in St Mary’s County, Maryland near the mouth of the Patuxent River, is United States Navy test base Naval Air Station Patuxent River. It is home to the US Naval Test Pilot School and also for various test and evaluation Squadrons. In May 2012 Touchdown Aviation were invited to visit the base and to visit the USNTPS and test Squadrons from the US Navy.

NAS Pax River was commissioned in 1943 in World War 2. After the war the base became a center for testing weapons and propulsion systems. In the 1950 and 1960’s the testing of new aircraft started on the base this was great milestone for the base. In 1945 the US Naval Test Pilot School was founded on the base and is still active at the base. Through the years many new aircraft and helicopters where tested on the base such as the F-14 Tomcat, AV-8 Harrier and know days the F-35 Lightning II for the USN and USMC.

NAS Pax River is the home for the following squadrons. VX-1 “Pioneers” is responsible for testing en evaluating antisubmarine airplanes and helicopters. VX-20 “Force” they are responsible for research and development for fixed wing aircraft for the USN/USMC such as the C-130 Hercules, P-8A Poseidon the replacement for the P-3 Orion. HX-21 “Rotary Wing” is the squadron for Developmental Test and Evaluation for the USN and USMC rotary wing and tilt rotor aircraft in the acquisition decisions. Also HX-21 test and evaluates new systems to improve helicopters for the frontline fighting force.

During our visit visit we had the change to visit VX-23 “The Salty Dogs” and the flight line and to talk to there great people that are working with VX-23. VX-23 is an aircraft test squadron for the USN, and conducts testing and evaluation for fixed wing aircraft and UAV aircraft. The main mission for the squadron is flying qualities and performance evaluations, also the squadron is testing different systems on aircraft such as tactical systems and ordnance compatibility. During the years VX-23 have used many different aircraft, currently VX-23 is using the F/A-18 Hornet from the A model trough F Model and the T-45 Goshawk and the EA-6B Prowler.VX-23 is also works together with the Integrated Test Force for the F-35B/C to test the Lightning II for operational use with the USN and USMC.

The United States Naval Test Pilot School ( USNTPS ) was established in 1945, when the USN Flight Test Group moved to NAS Pax River in Maryland. The USNTPS is providing training courses for experienced pilots and flight engineers to teach them to test and to evaluated aircraft and systems. The USNTPS provides training for US military personnel and also foreign nationals. The USNTPS investigates and develops new flight test profiles, and publishes them to be used by the test squadrons. The school is the only rotary test pilot school in the United States because of that the USNTPS is also the US Army school to train army pilots and engineers to qualify to become test pilot or engineer.

The school starts two classes every year with 36-76 students per class. The students that are selected to join the course is one out of nine that apply to get in the course. The minimum admission to get in the course is 1000 flight hours and to complete at least one sea tour. Within the course the pilots and engineers will go in depth to understand and test multiple aircraft such as the F/A-18 Hornet and also gliders are used. The course also has an syllabus for system testing for the rotary and fixed wing pilots, the system testing syllabus bigger syllabus for test engineers that are following the course. In the course the students will fly more then 15 different types of aircraft, also the students will go on exchange to fly aircraft from a friendly country to get the change to fly a aircraft that is not in the inventory of the school. Know days the USTPS had around 45 aircraft in the inventory such as T-38C’s, F/A-18F, T-6B, U-6 Beaver, C-12C and the X-26 Schweizer glider as fixed wing aircraft. For the rotary course the school uses Kiowa, UH-60L, SH-60B and the new Eurocopter H-72 Lakota.

The USNTPS also has the oldest active USN aircraft in its inventory the de Havilland NU-1B Otter with bureau number 144670. The Aircraft that the USNTPS have in there inventory serves the school very well . The unit has around 45 aircraft in the inventory

The students will be in the course for almost a year before they graduates to be test pilot, and after graduations they will join one of the test squadrons at NAS Patuxent River, or move to NAS Point Mugu or NAWS China Lake to join one the test squadrons in California. 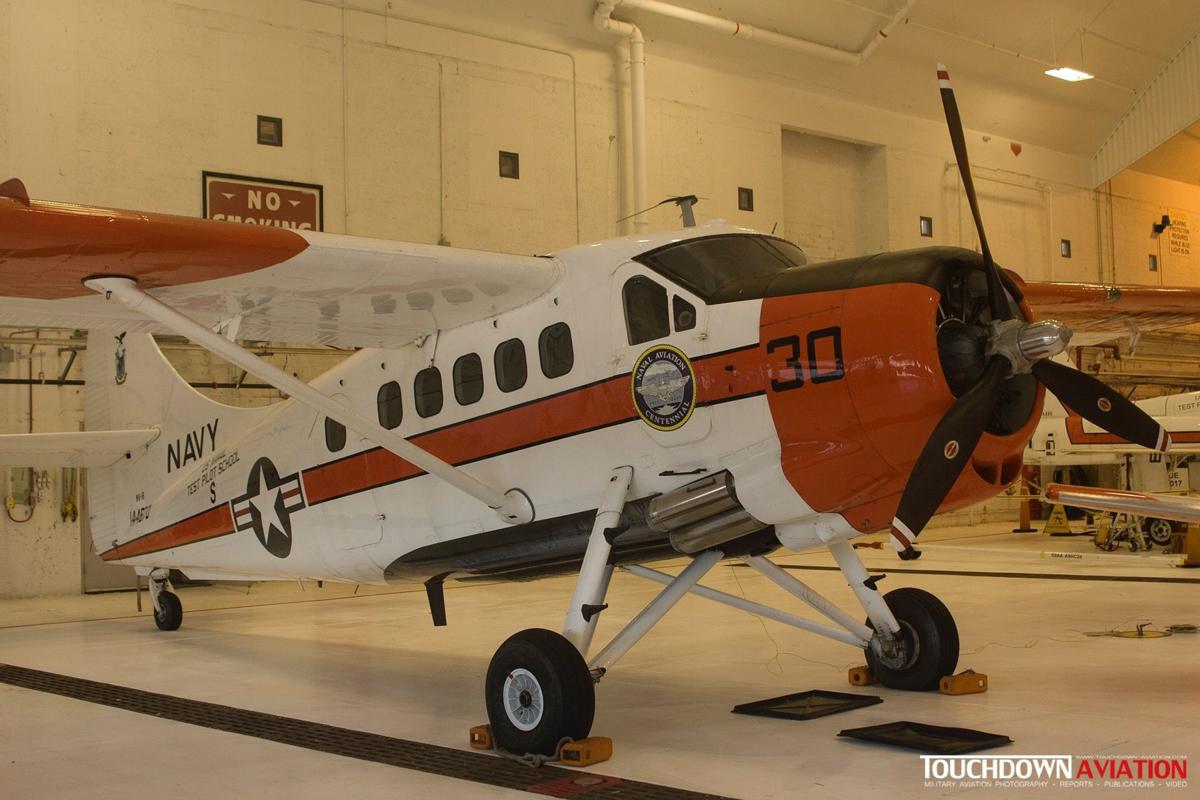 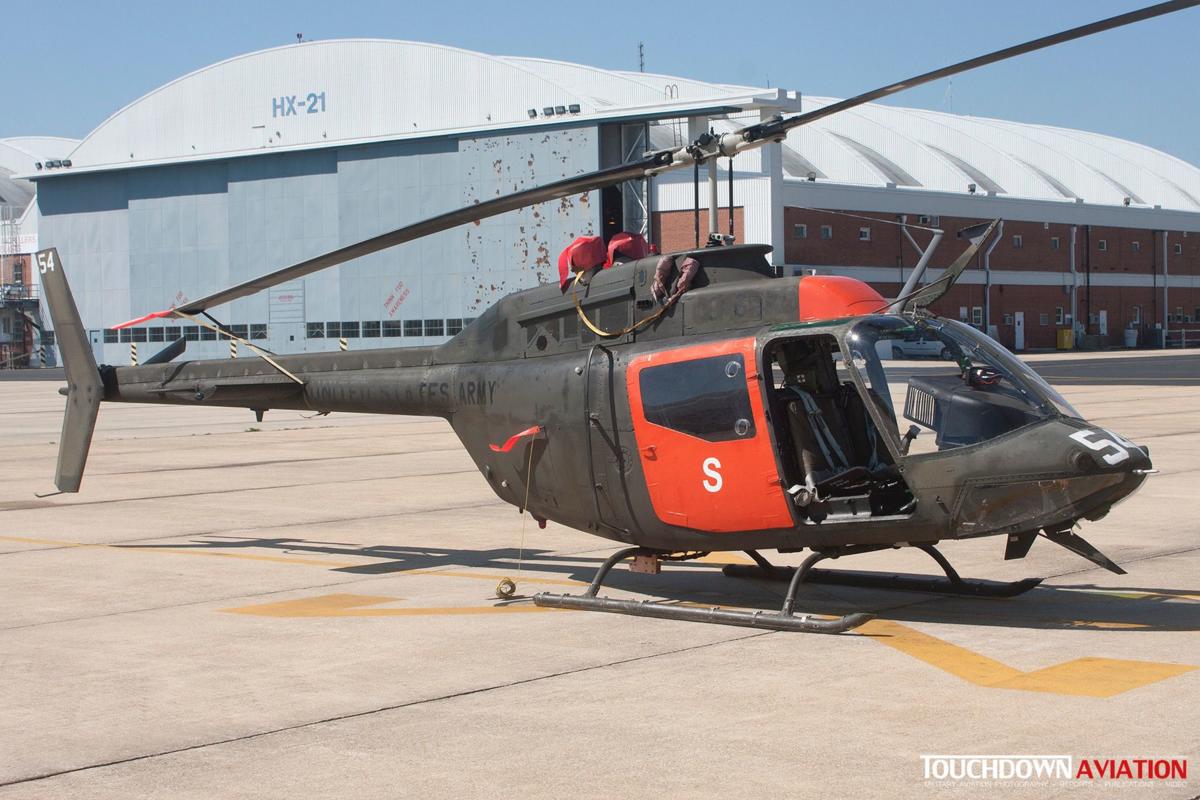 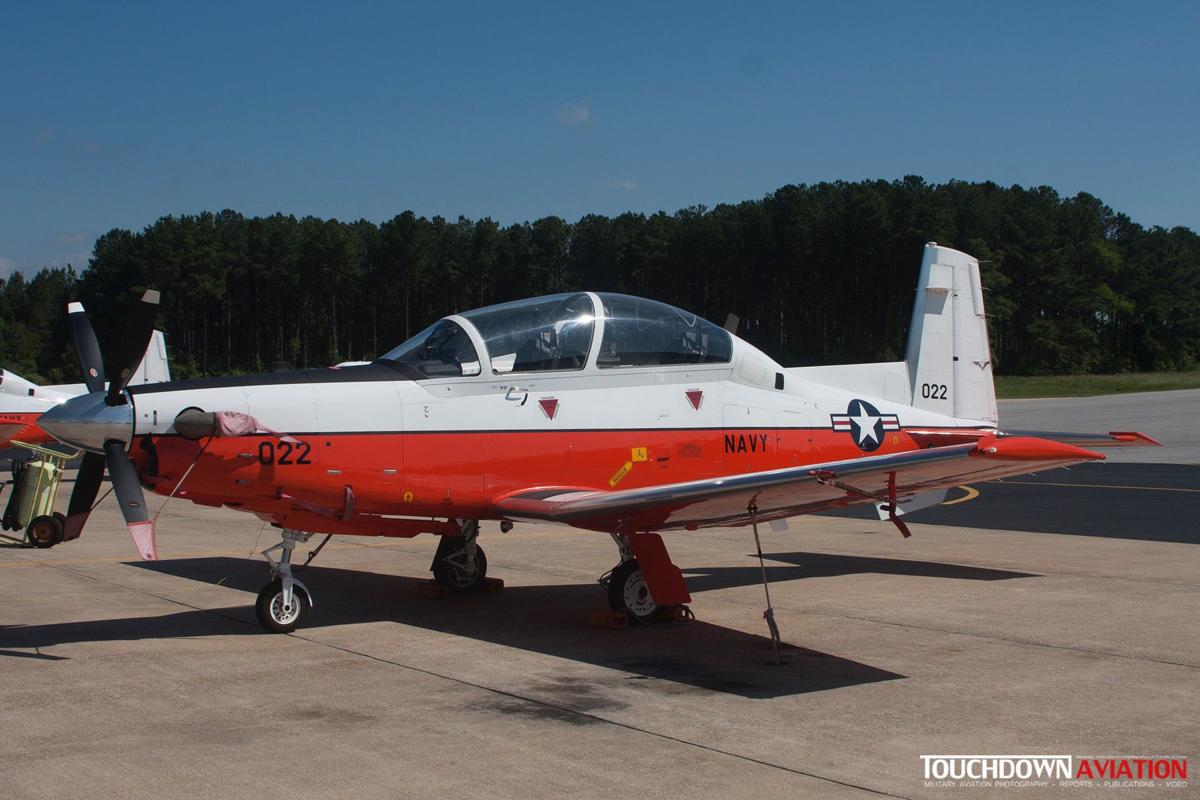 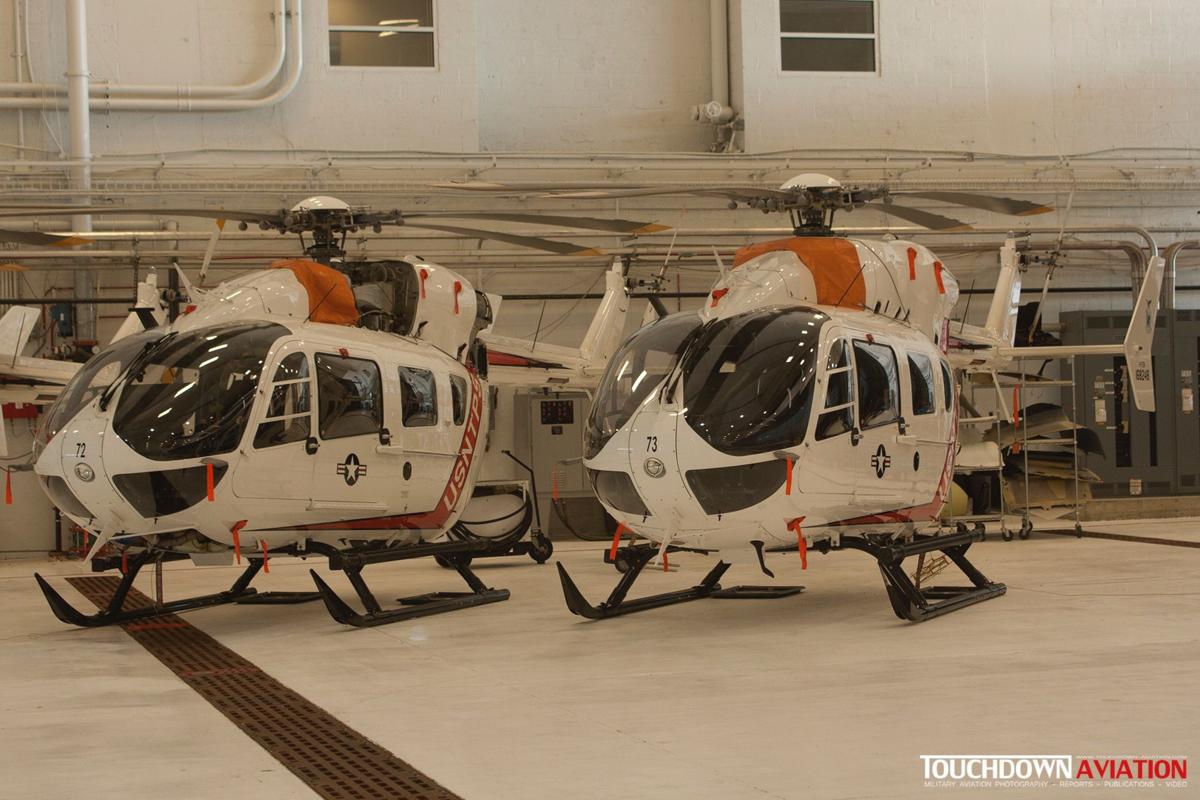 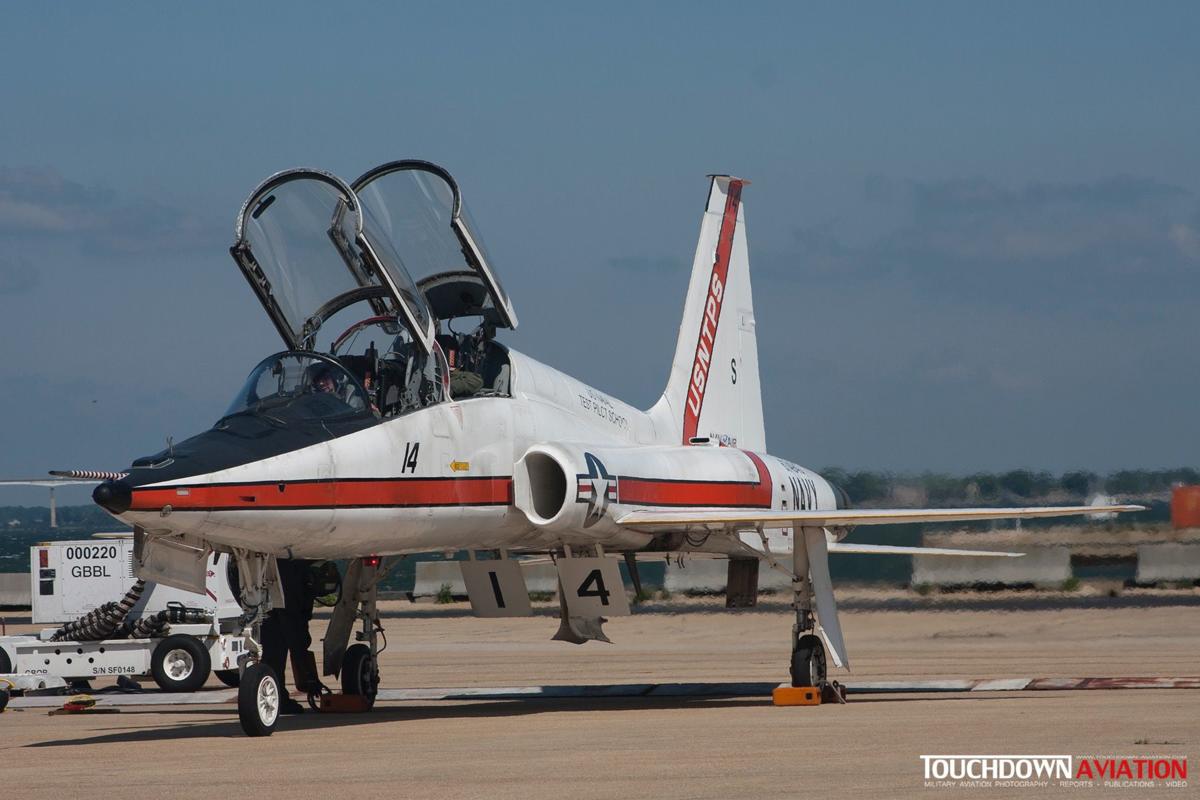 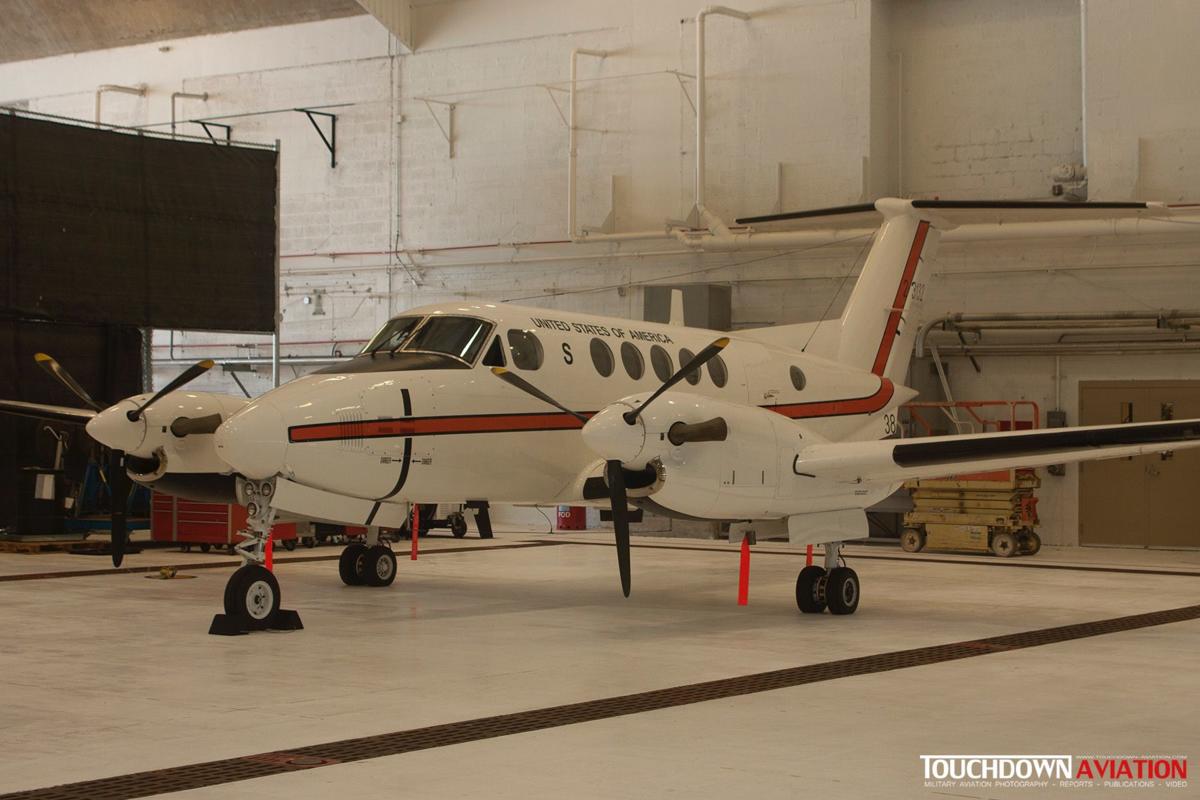 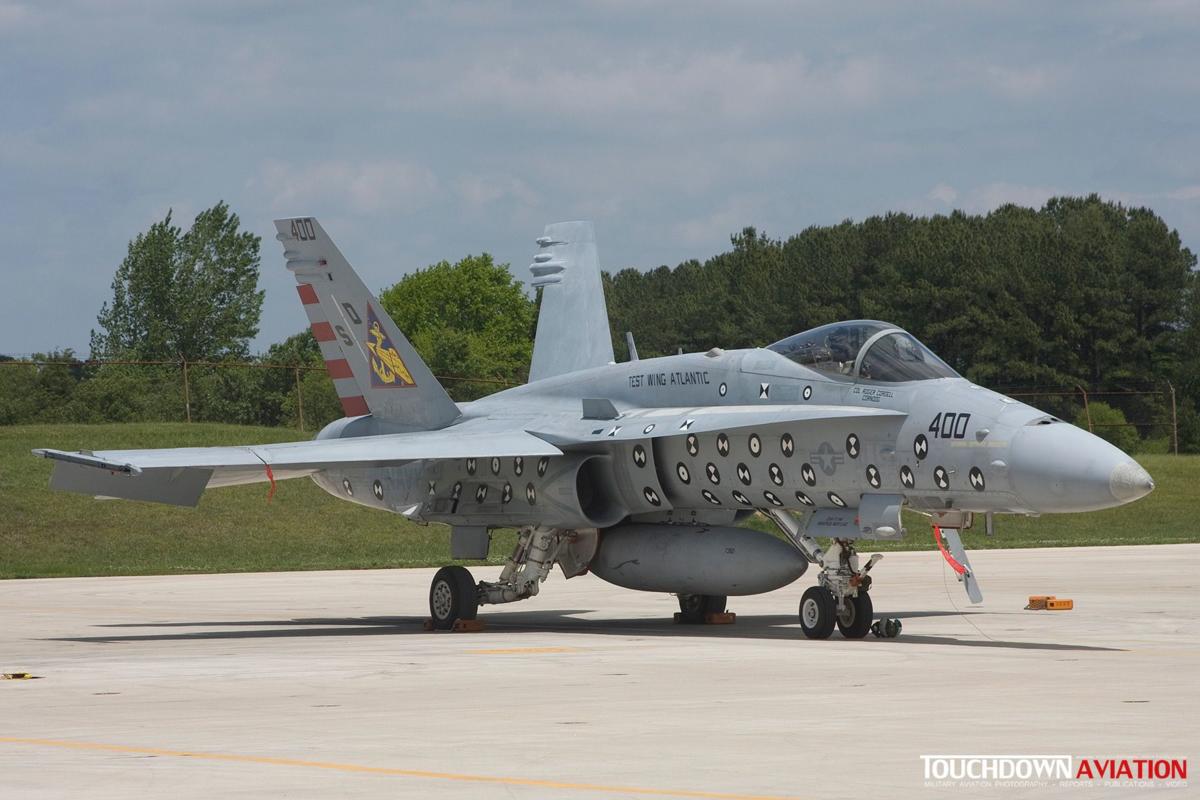 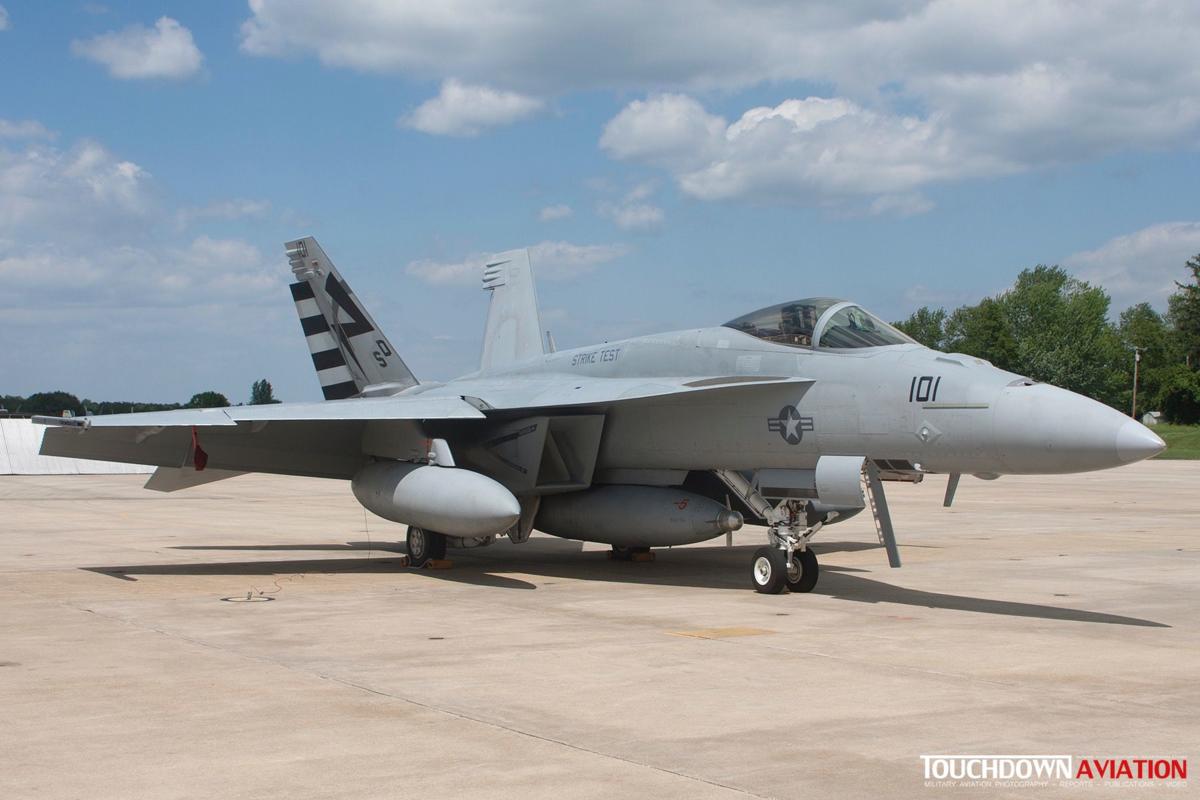 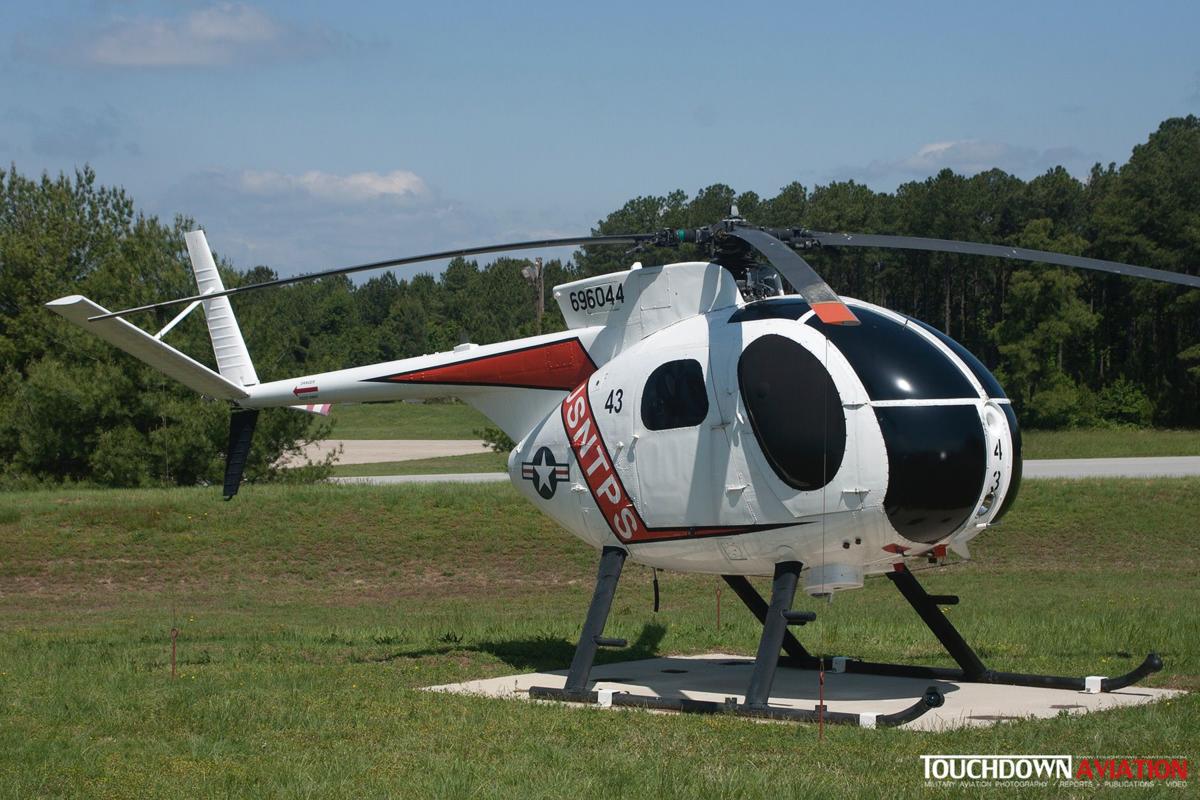