The last mission from Geilenkirchen

It's 10.05h local time at Geilenkirchen when I hear "NATO45 you are cleared for take off, runway 27" in my headset. The clearance was given just after an E-3A passed in front of us performing a missed approach. Before we start rolling the pilot lt. col. M. Glatt-Kallenberg and co-pilot lt. col. T. Regner execute the last checks together with flight engineer F. Lesch. It will be one of the last times they fly the Boeing 707 TCA.

In 1988-1989 three Boeing 707 TCA (Trainer Cargo Aircraft) were added to the NAEW E-3A component, based at NATO Airbase Geilenkirchen, Germany. Main goal was to enlarge training capacity for the E-3A AWACS pilots and to support the component with passenger/cargo transportation. The latter became more important during its operational career as the component was involved in international conflict operations like ISAF (Afghanistan) and more recently operation Enduring Freedom (Libya). The TCA turned out to be a critical lifeline of supplies and people between the home base and the forward deployed units.

When I ask lt. col. Glatt-Kallenberg, a former GAF Tornado pilot, what he will remember as being the most memorable mission flying the TCA, he mentions one of the humanitarian missions the squadron performed during the years. These missions saw the TCA conducting a valuable task of bringing goods and humanitarian aid after earthquakes in Pakistan, Haiti and Turkey and flooding in the United States (hurricane Katrina) and Pakistan again.

Our flight went to Forward Operating Base Aktion, Greece delivering 7,5 tons of goods. It was conducted only one week before this airframe, LX-N20199, flew for the last time to Maastricht-Aachen Airport on December 22nd. Here it will be dismantled and some sections will be used in the Aviation Competence Centre, located at the Maastricht Maintenance Boulevard. The other 2 airframes already were retired in August 2010 and September 2011.

Main reason given to withdraw the TCA is the ever-increasing cost to operate and maintain them. For the E-3A component this means they already lost (no. 4) TCA Squadron with the disbandment on December 9th, 2011. More important however is the lack of extra airframes to train the E-3A crew. To fulfill the transport task, a civil B757 will be hired from and operated by TNT as of January 2012. 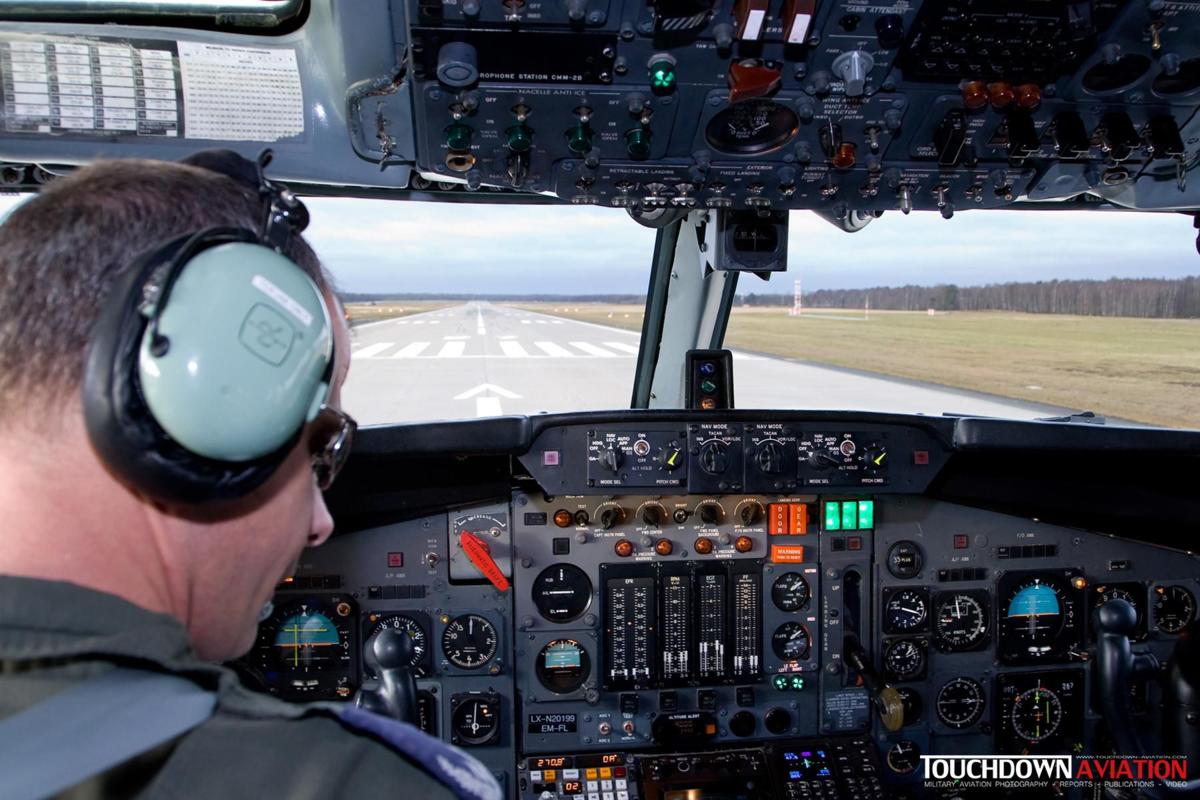 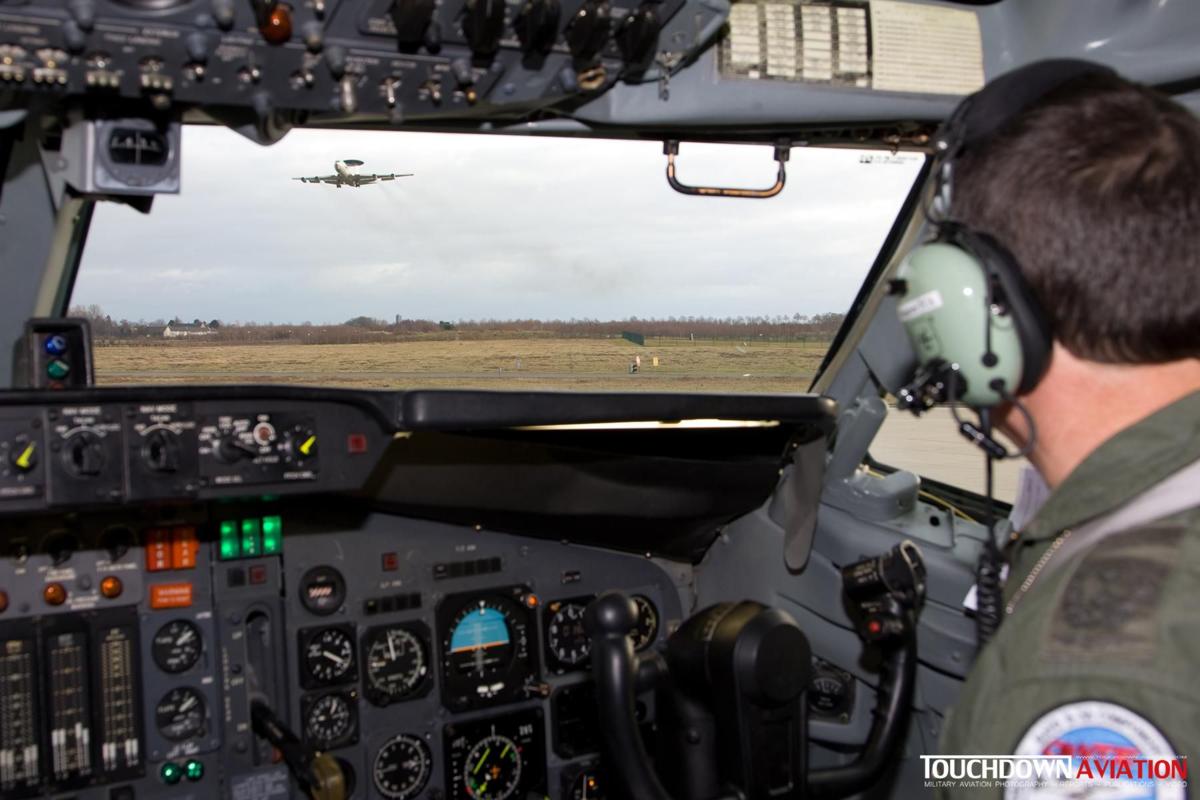 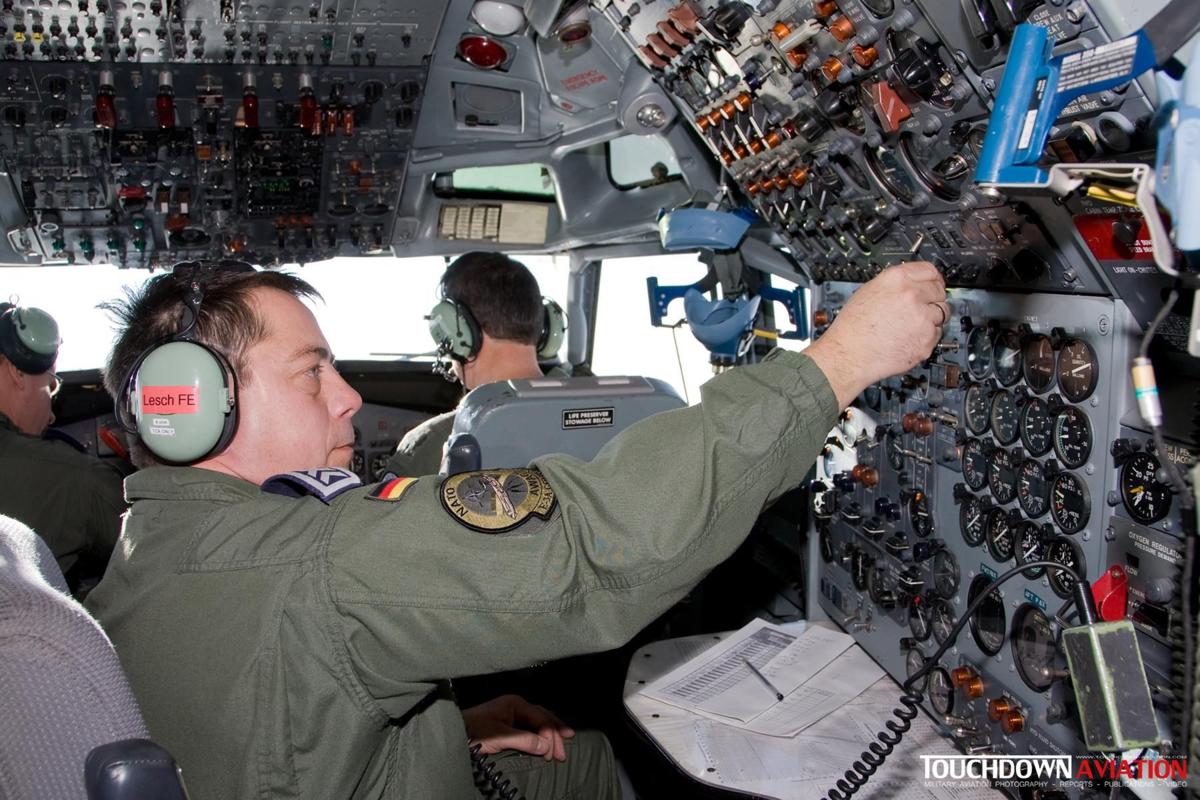 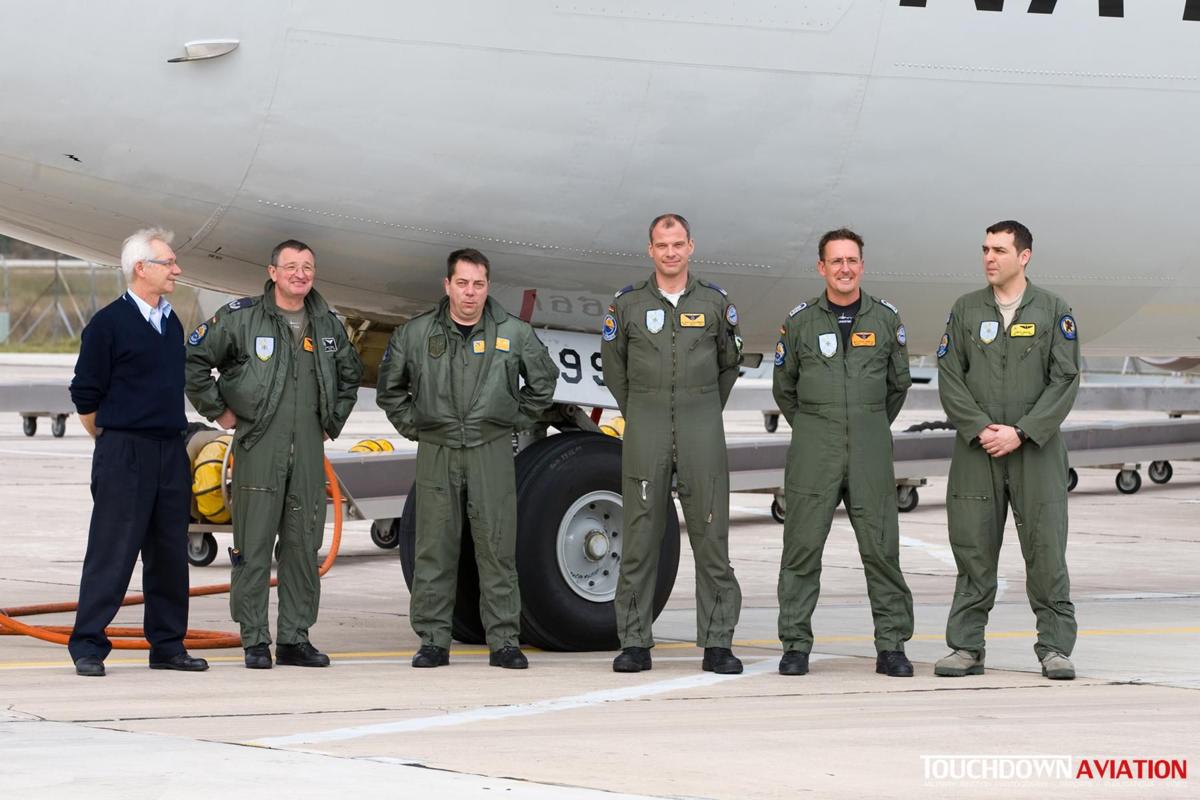 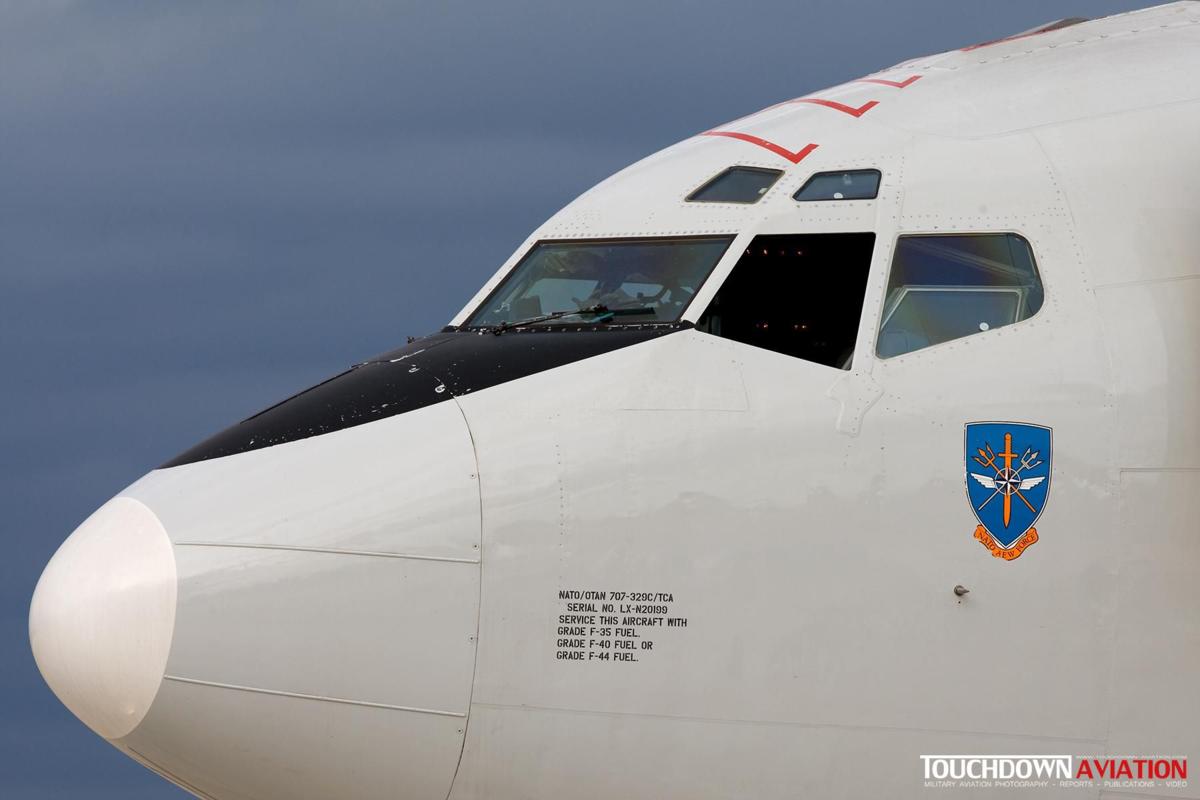 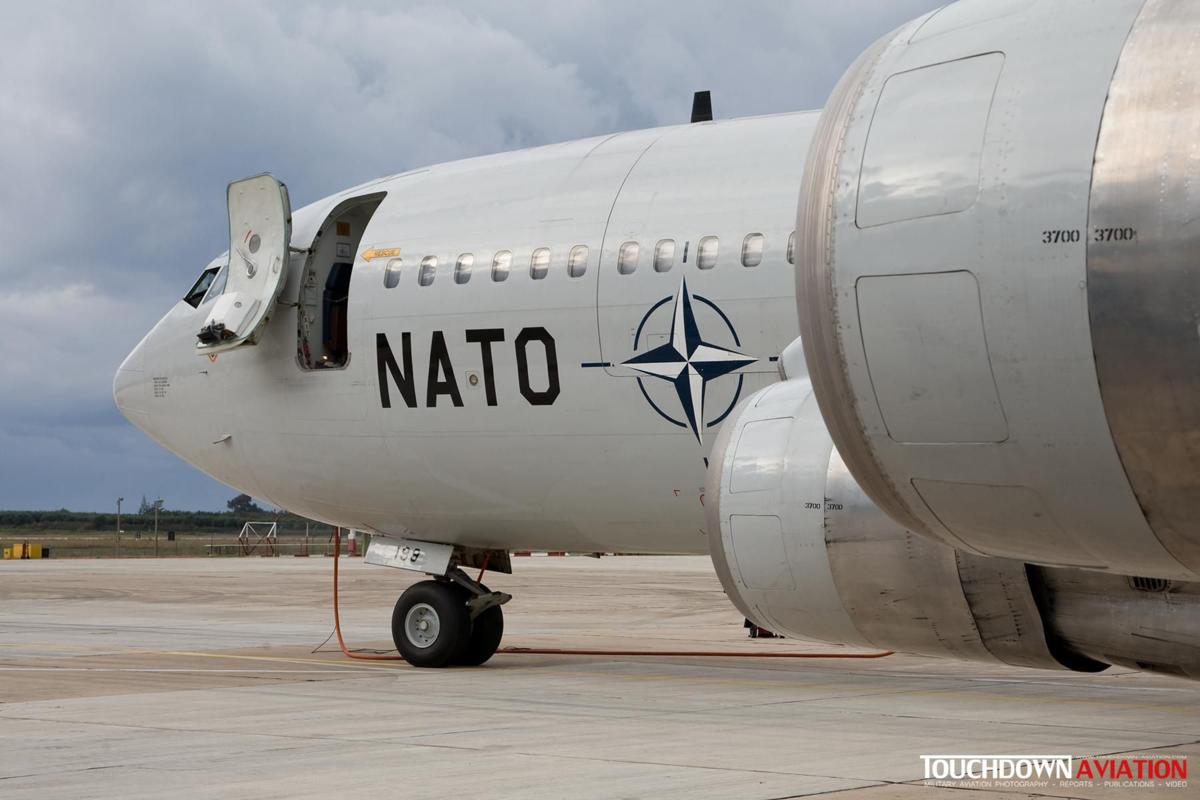 Soesterberg, a finale in style