The last decade the Slovak Air Force saw some major changes with the withdrawal of several aircraft types and a restructure of it's organization as a result of the NATO membership in 2004. From Monday May 24th until Friday May 28th Touchdown Aviation was guest at Malacky-Kuchyña and Prešov Airbases to witness the current activities of this small Air Force on strength.

Situated in the western part of Slovakia, close to the Austrian border and some 30km north of Bratislava, 2ndair base Malacky-Kuchyña is home of the Dopravné letecké krídlo (Air transport wing).  The air base is host of 1 Dopravná Roj, operating two AN-26 which, after the early withdrawal of the AN-24 in 2006 following a fatal crash, will be replaced by two recently ordered C-27J Spartan once delivered.

During our visit, 1st air base Sliač, being the main fighter base of the Slovak Air Force, was closed due to a main overhaul of the runway and it's air base facilities. Goal is to bring it up to NATO standards and the work is expected to take 2 years ending mid 2011. Therefore the units who have their home base at Sliac were operating out of Malacky-Kuchyña until the end of July 2010.

The Slovak Air Force currently has 12 operational MiG-29 Fulcrum fighter aircraft in their inventory, operating out of Sliač with 1 Stíhacia Letka (1stFighter Squadron). This squadron, being a probationary NATO tiger squadron, is aimed at providing the main air defense role in Slovakia. The aircraft are painted in different schemes of wich the 'digital' is the most striking.

The other squadron based at Sliač is 2 Stíhacia Letka operating two versions of the L-39 Albatross. After the withdrawal of the L-29 this is the only aircraft used for advanced flying training. Some of the L-39's however are suitable to be used as a light attack aircraft. 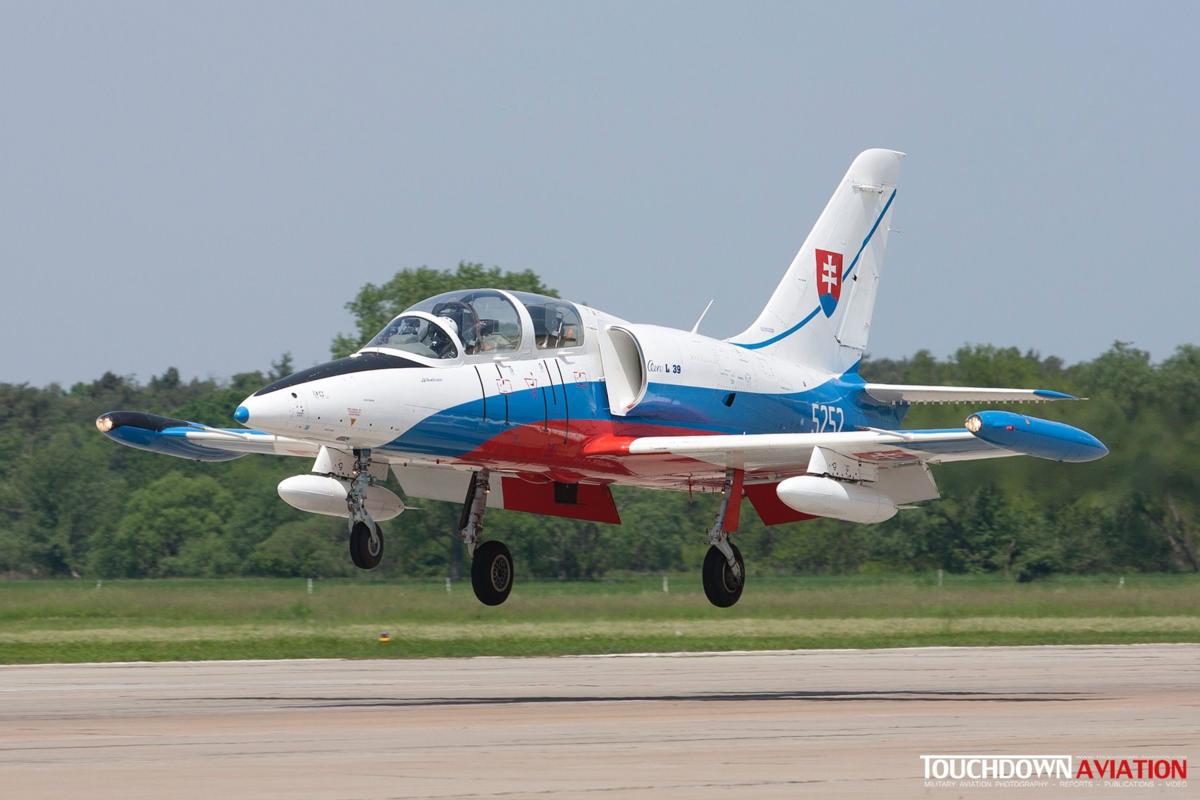 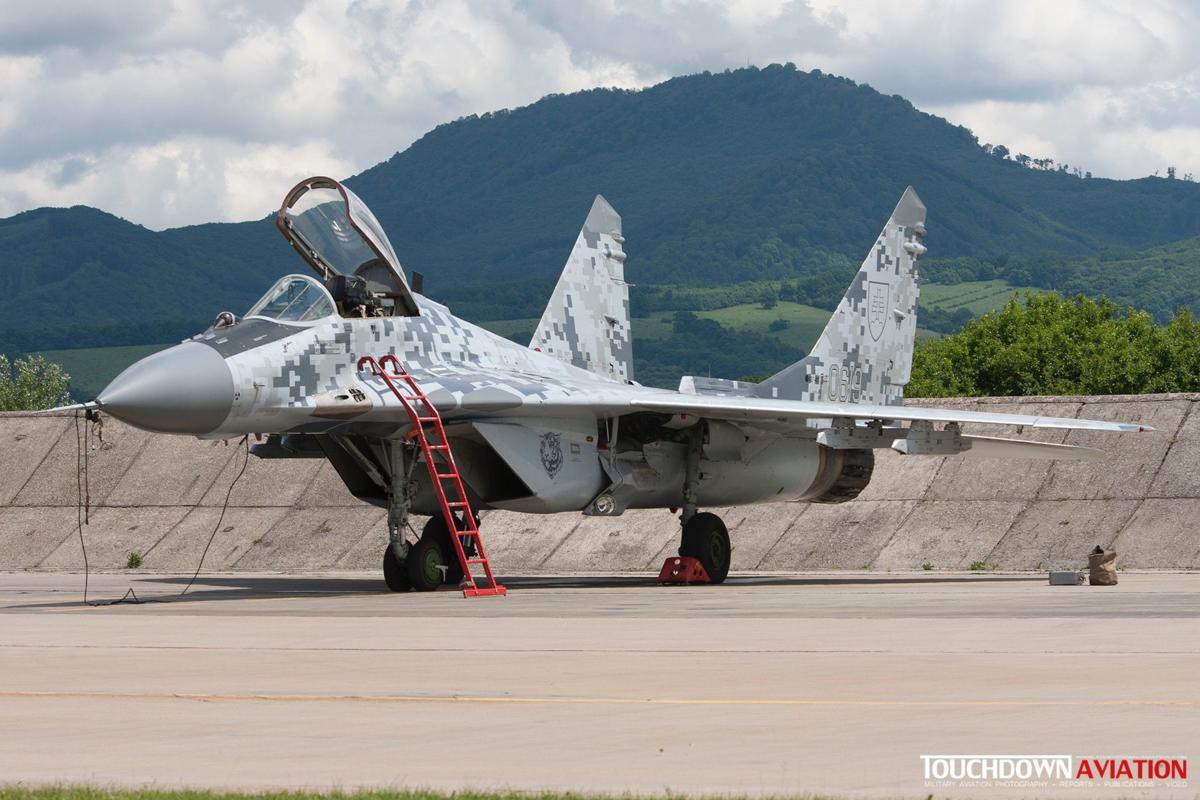 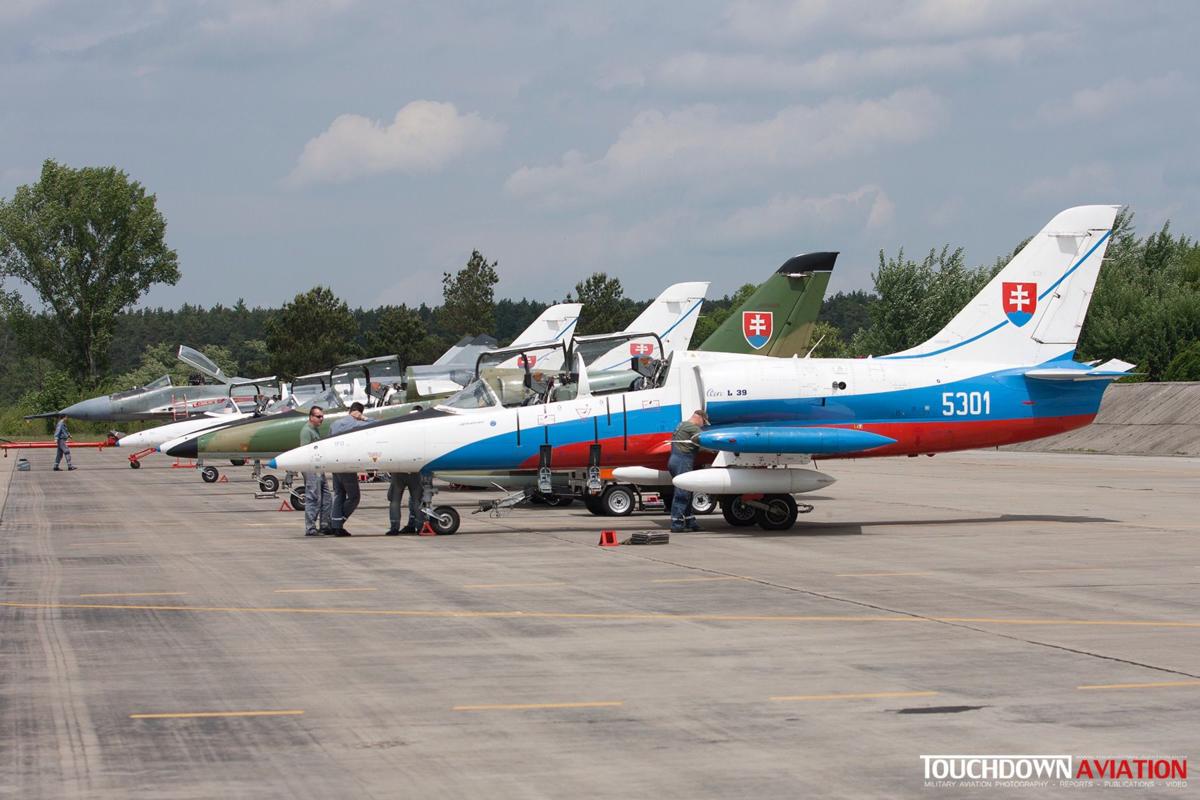 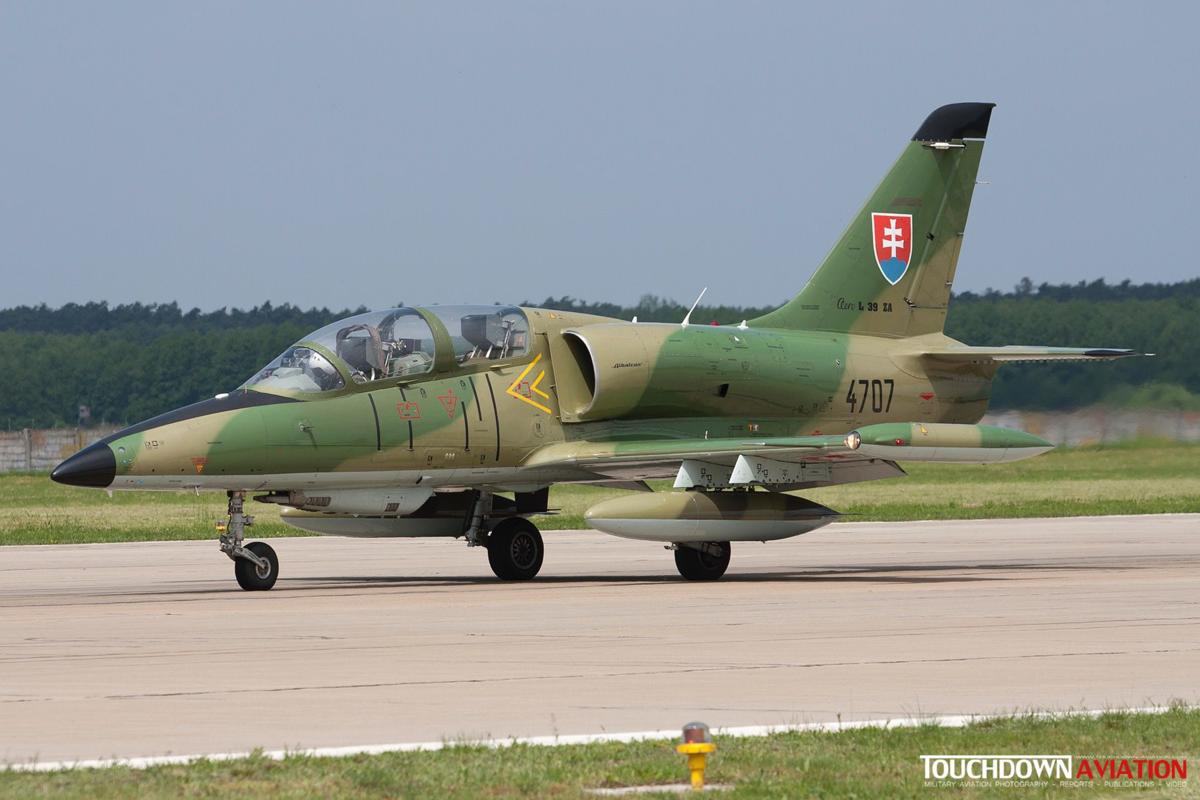 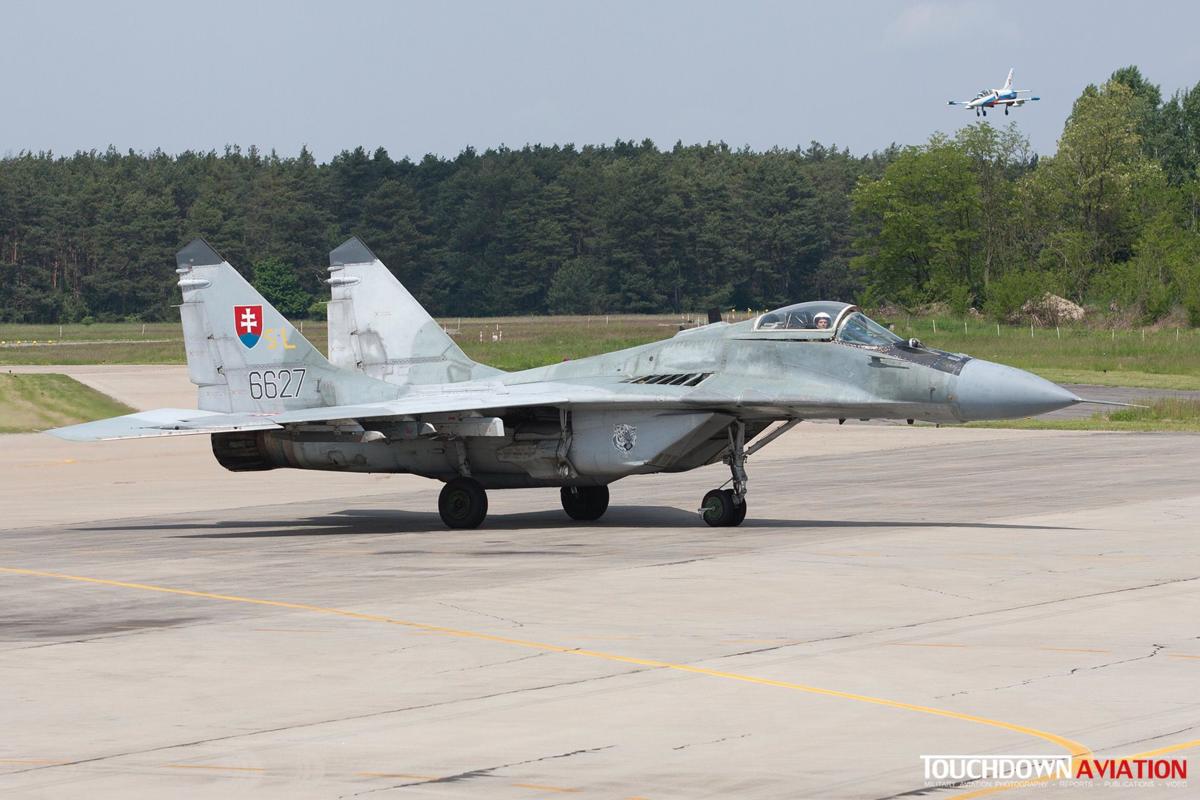 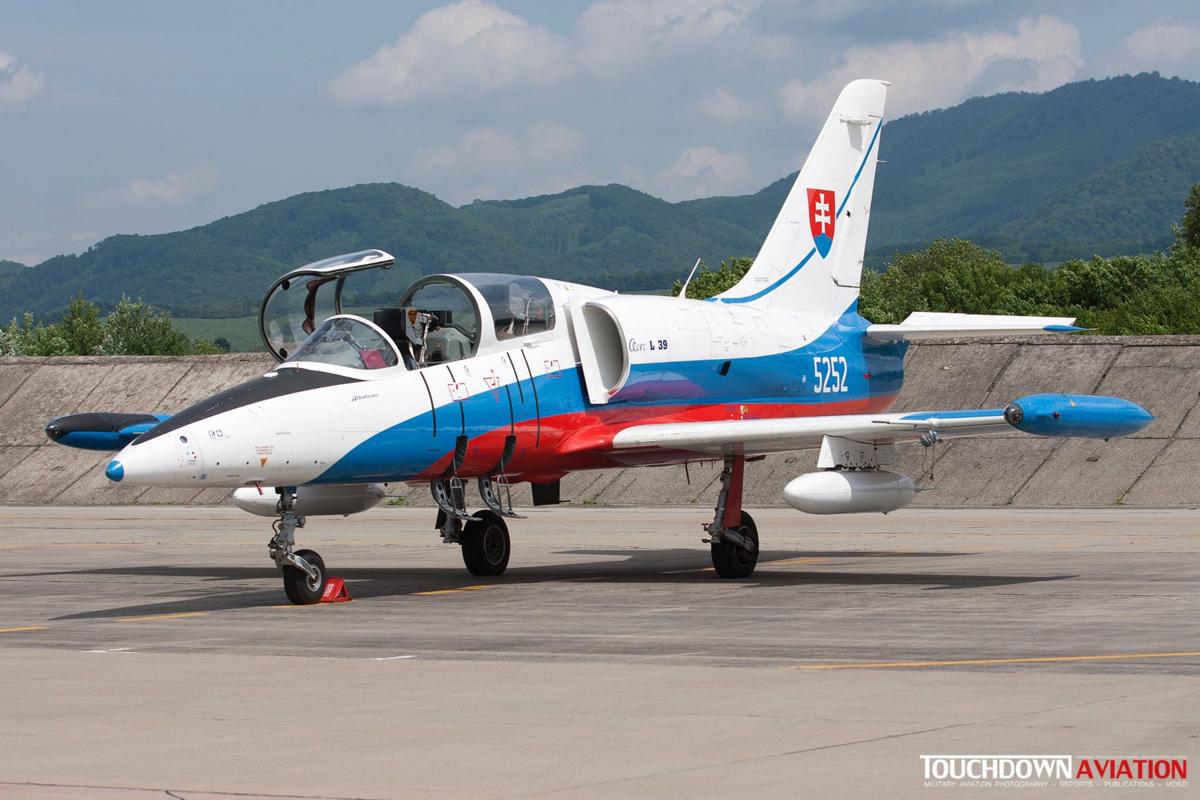 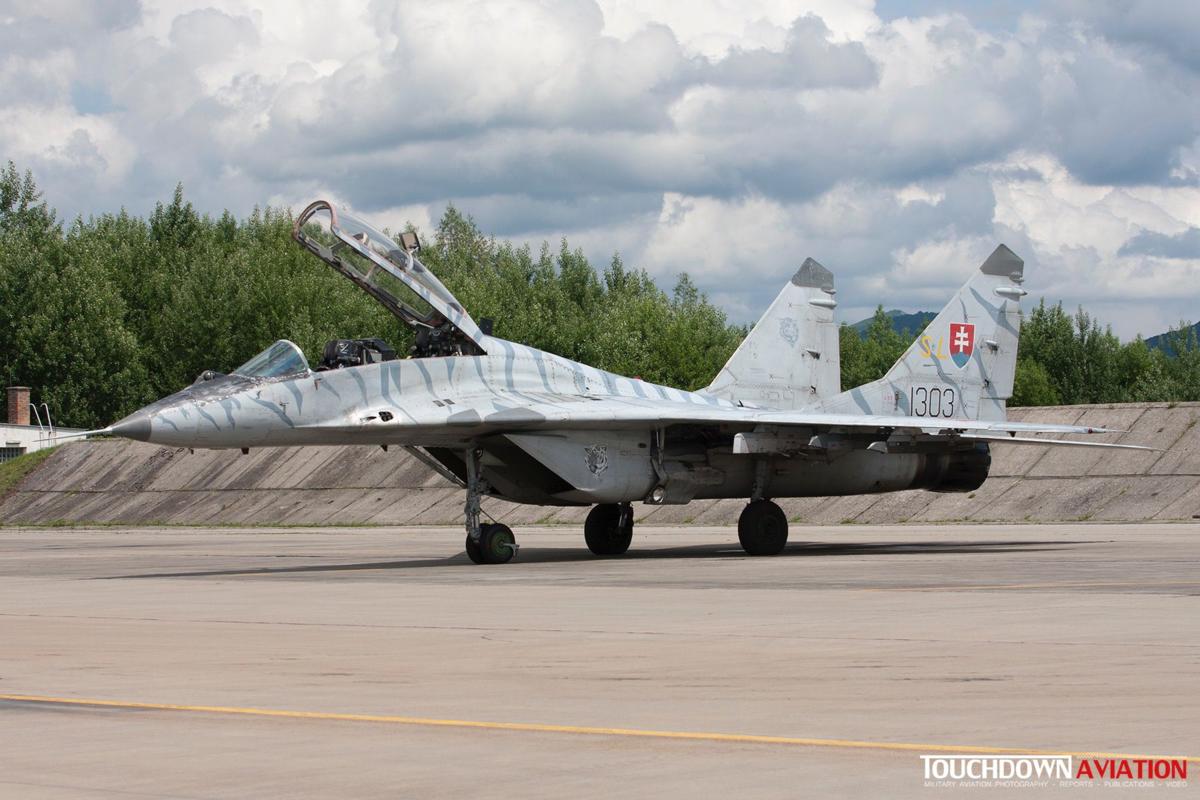 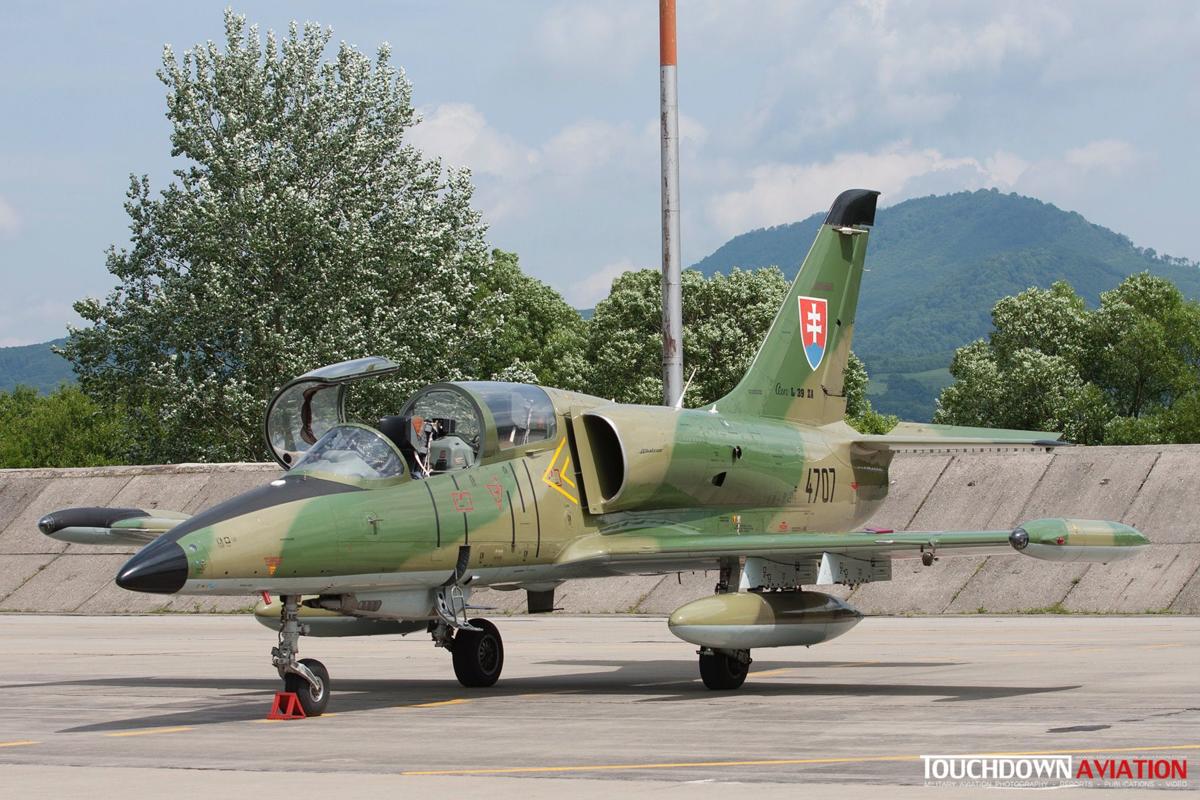 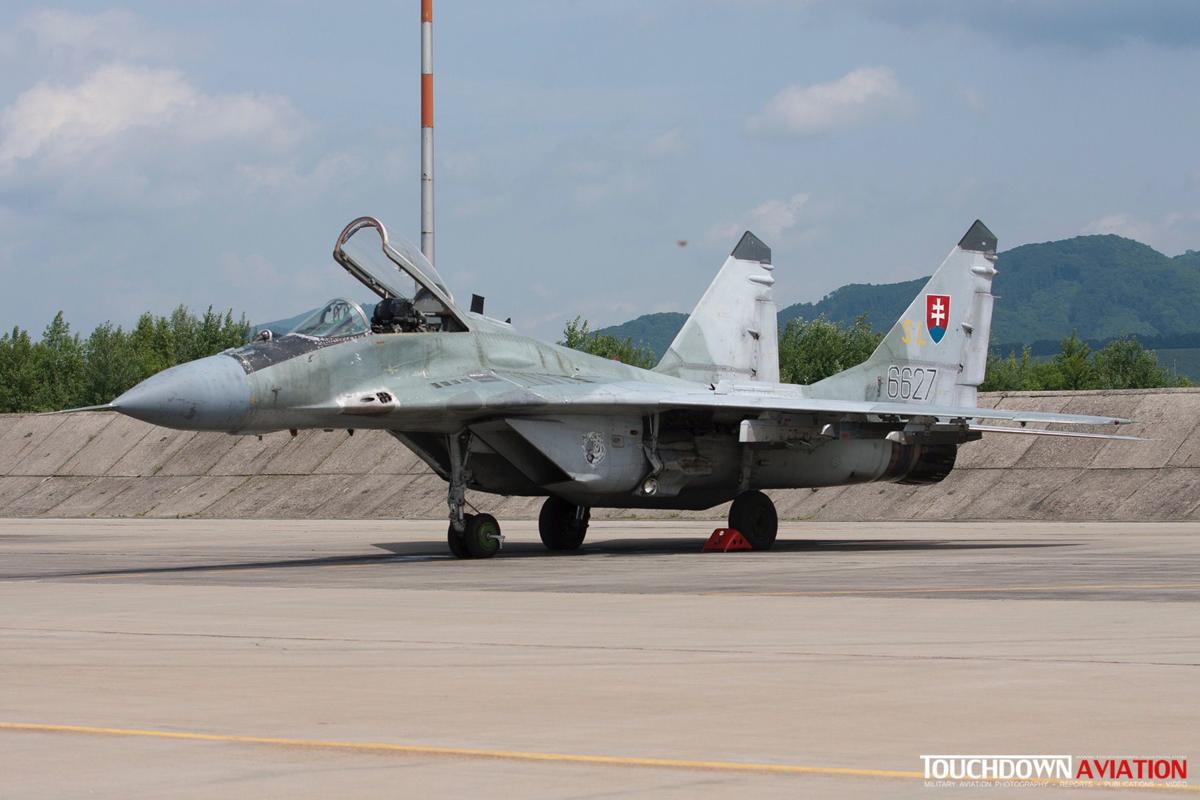 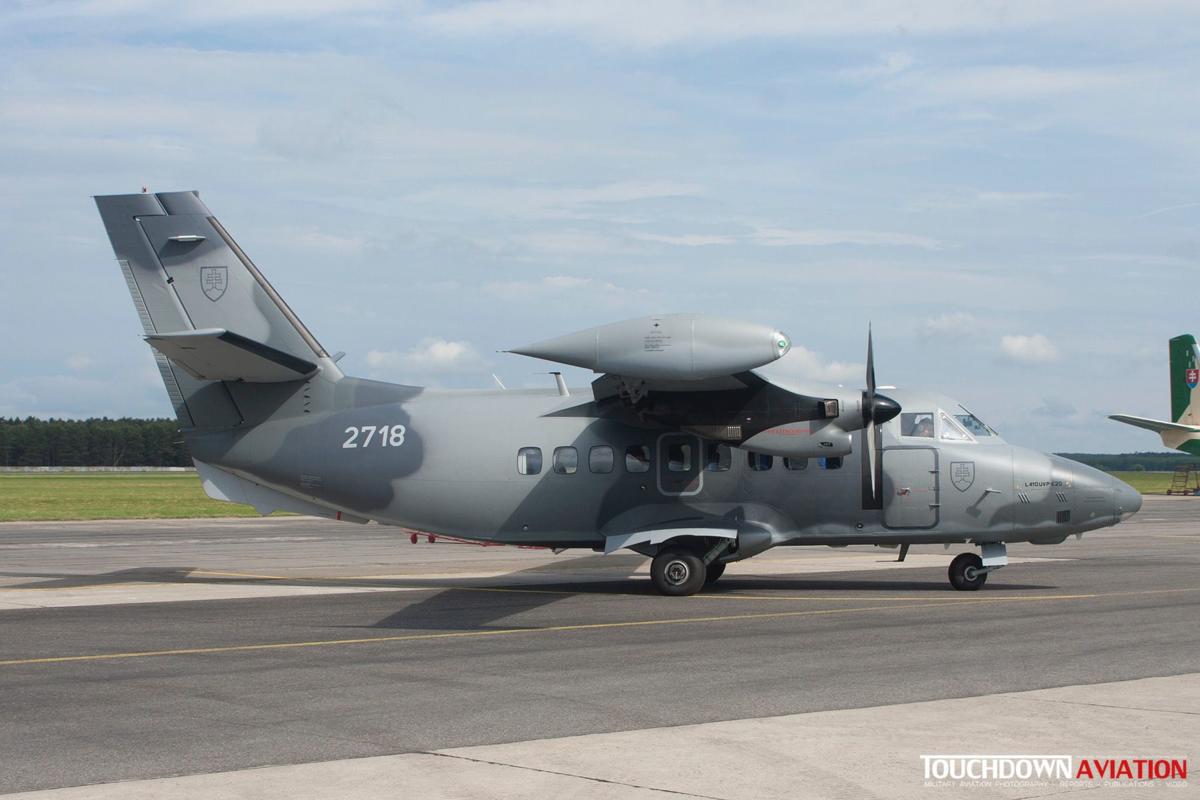 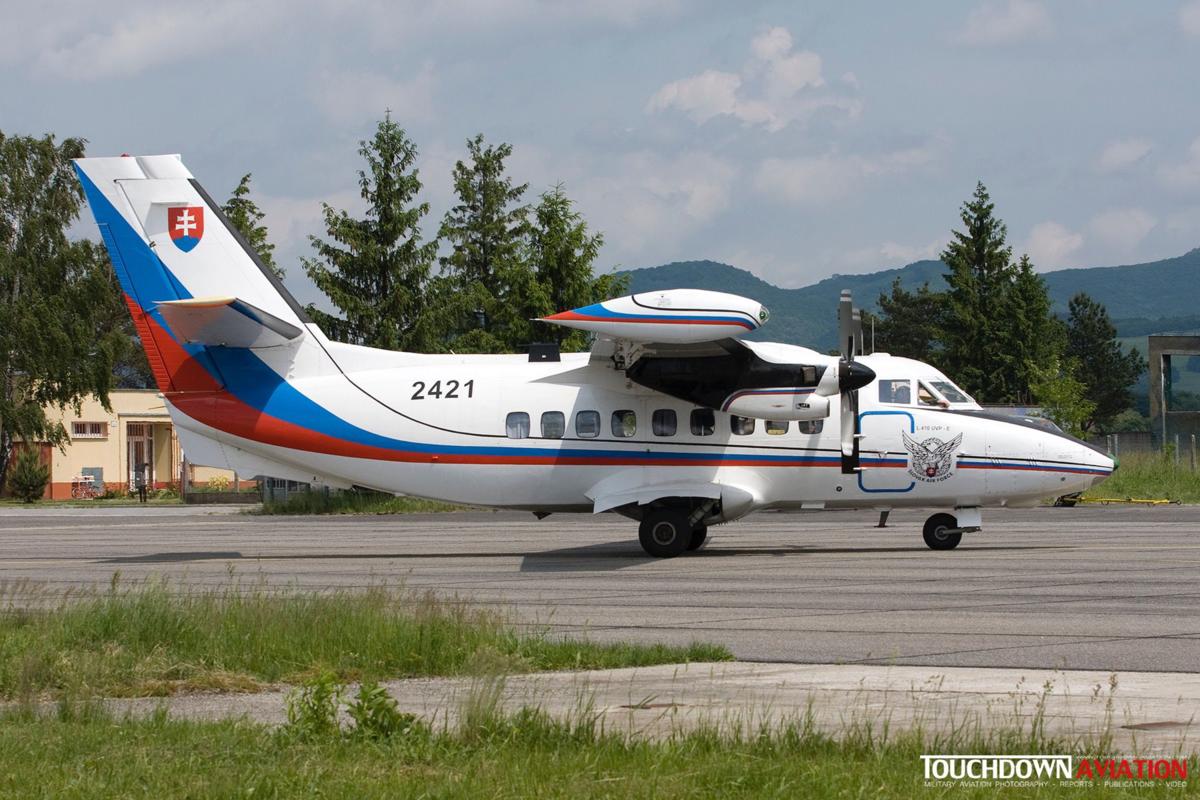 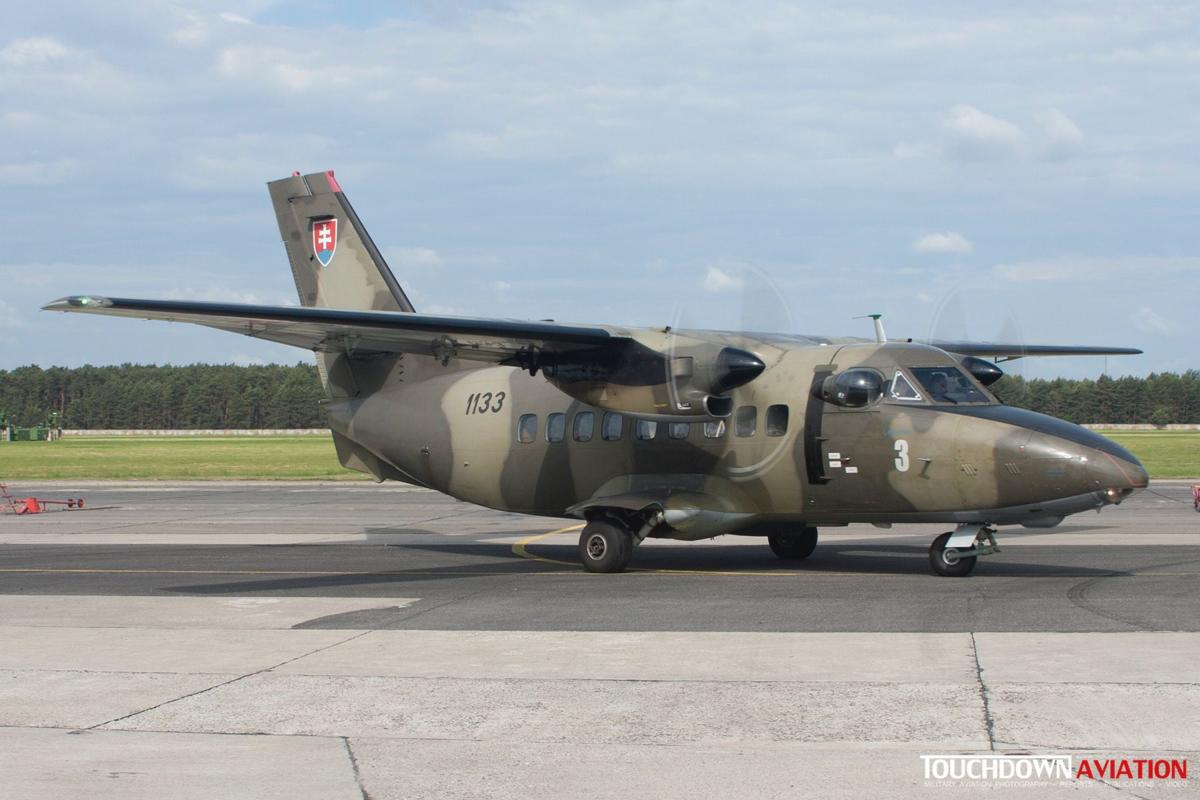 With an unpaved runway of only 2700ft long, 3rd air base Prešov its infrastructure is completely equipped at the helicopter force of the Slovak Air Force. After the reorganization it's now the only active helicopter air base in Slovakia and hosts a variaty of Russian build Mil helicopters. During our visit we got the opportunity to photograph two of them in flight.

The heart of the helicopter force is shaped by a relative large amount of Mil Mi-17 Hip helicopters. The 12 operational helicopters are assigned to 2 Dopravná Vrtul'nikova Letka (Transport helicopter squadron). After an extensive upgrade programme to NATO standards they are now able to completely fulfill their tasks at home and abroad. The squadron already deployed to Kosovo to support the KFOR and EUFOR missions with transport of passengers and VIP and cargo transport. An other task is to supply air search and ground rescue services (CSAR) for the Air Force. For SAR duties one special equipped Mi-17 is standby. The unit also operates a single Mi-8 for passenger and VIP transport being the last of it's type and with the Mi-17 capable for the same duty it's uncertain how long it will stay operational.

Developed in the 60's the Mi-2 Hoplite is (together with the Mi-8) the oldest helicopter in service with the Slovak Air Force. This small twin engined helicopter is in use for basic helicopter flying training and a total of 5 examples are operational with 3 Výcviková vrtuľníková letka (Training Helicopter Squadron).

For the defense of airspace, anti tank and ground troop support a greatly reduced amount (from a total of 20 examples in 2005 to only 5 these days) of Mi-24 Hind is operated with Bitevná vrtuľníková letka (Attack Helicopter Squadron). These helicopters will remain in service but it is clear the focus is more on the transport squadron being able to operate abroad.

Looking at the near future the Slovak Air Force will continue to meet NATO standards in all kind of ways. This manifests itself in upgrading it's inventory, renovating the air bases and buying new equipment if possible with the C-27J being a first. The decrease of defence budgets however will not ignore the Slovak Air Force so we can't expect major investments.

We would like to thank Overste Jan Korteweg ,Lt.Vierka Kucerova and 1Lt.Fejercak and Tibor  and many more for all their help and effort during our great week in Slovakia. 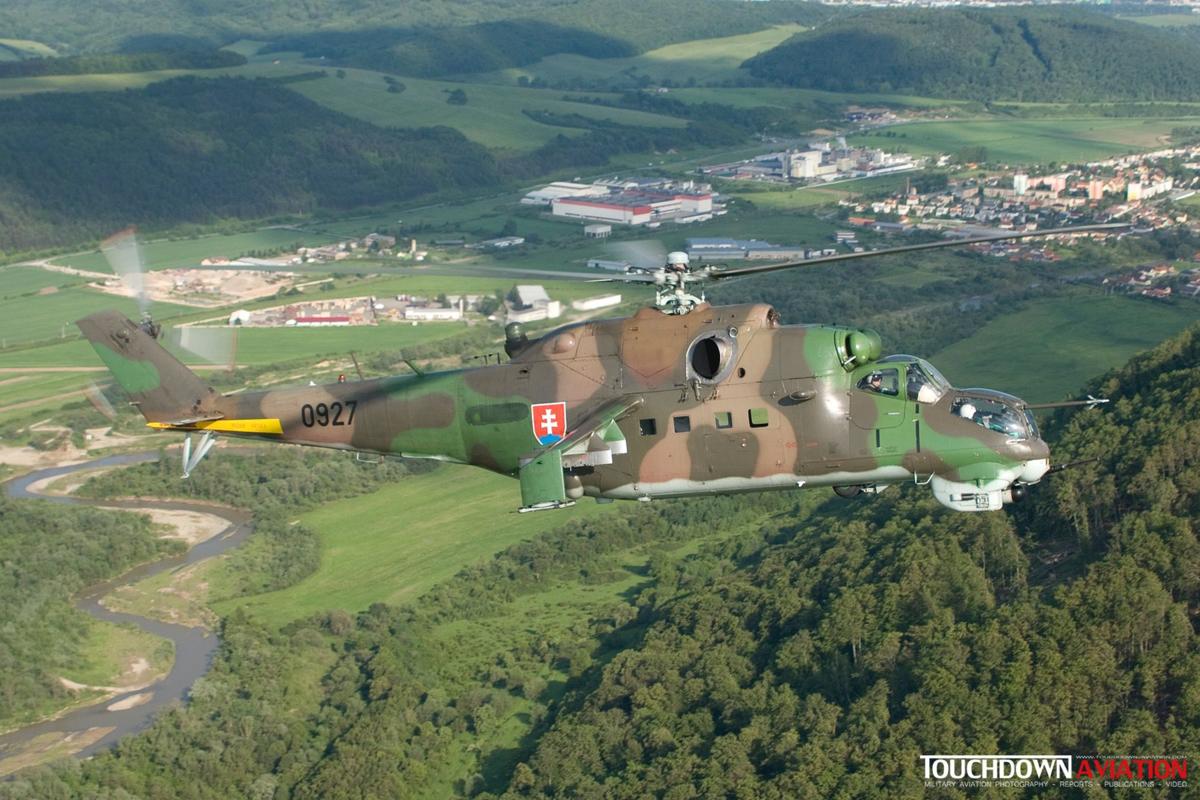 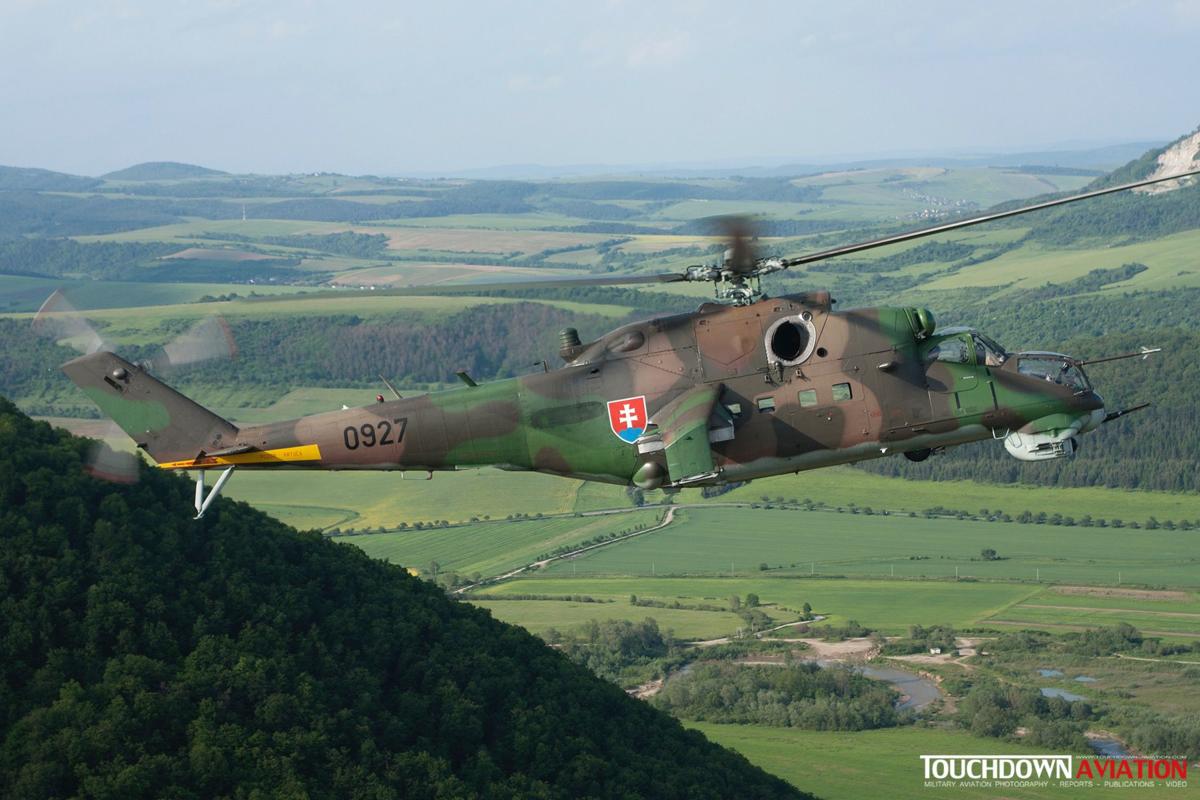 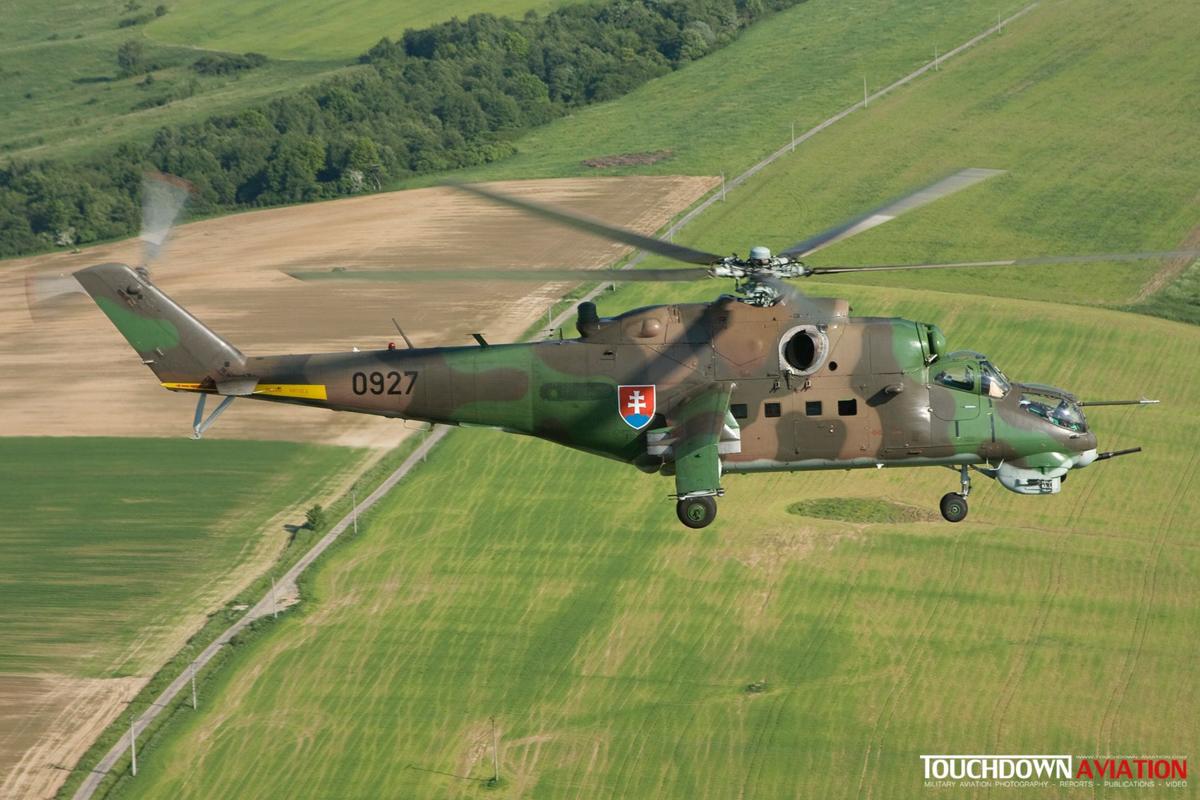 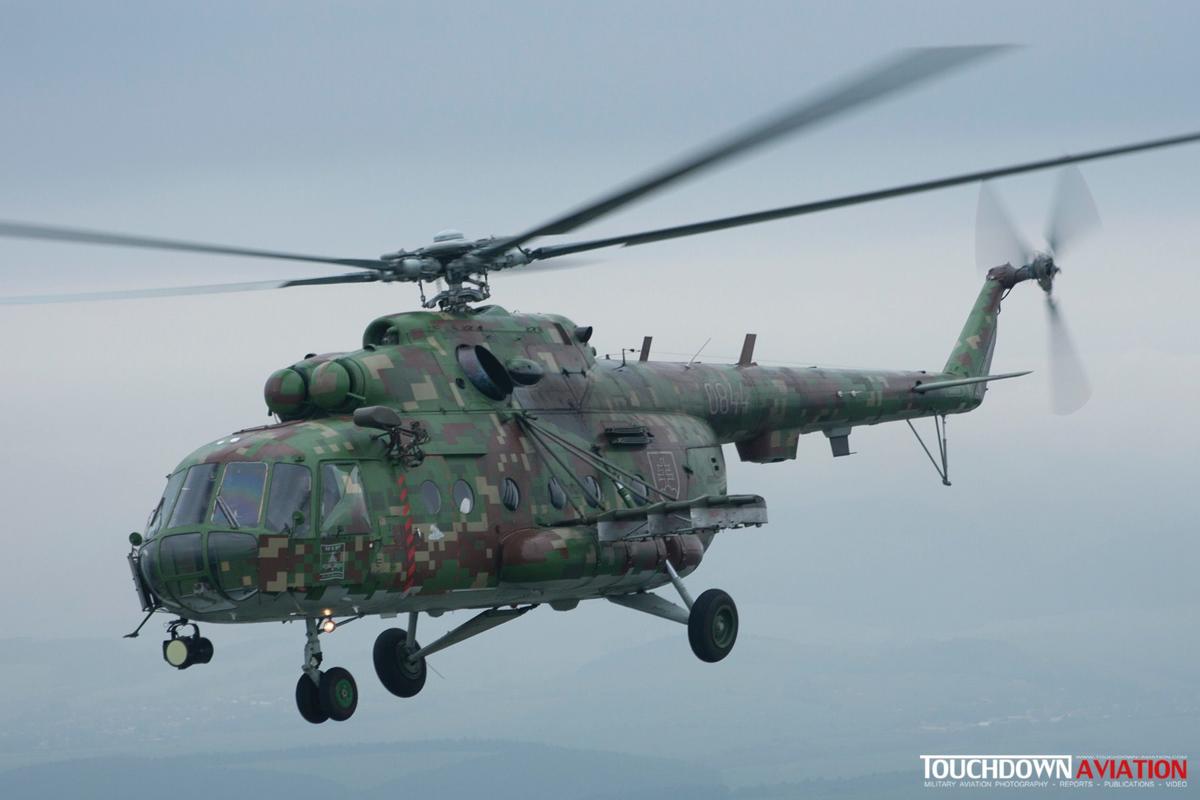 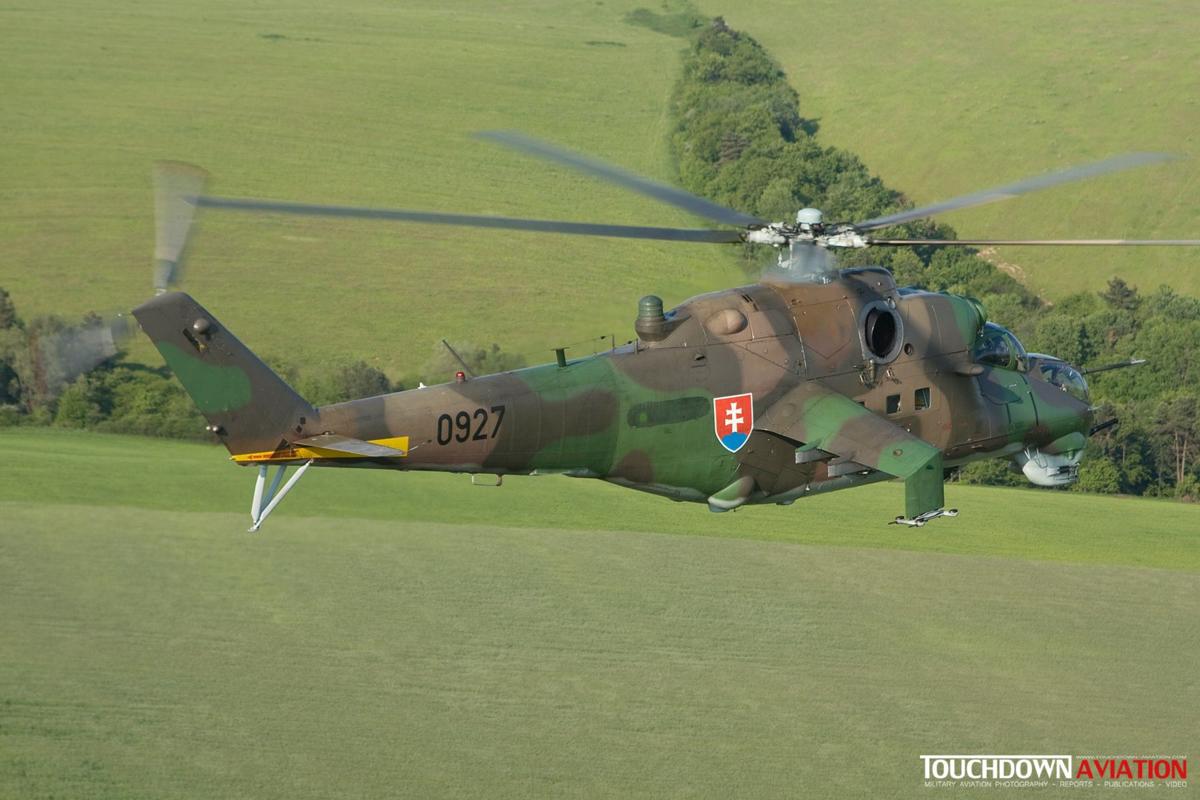 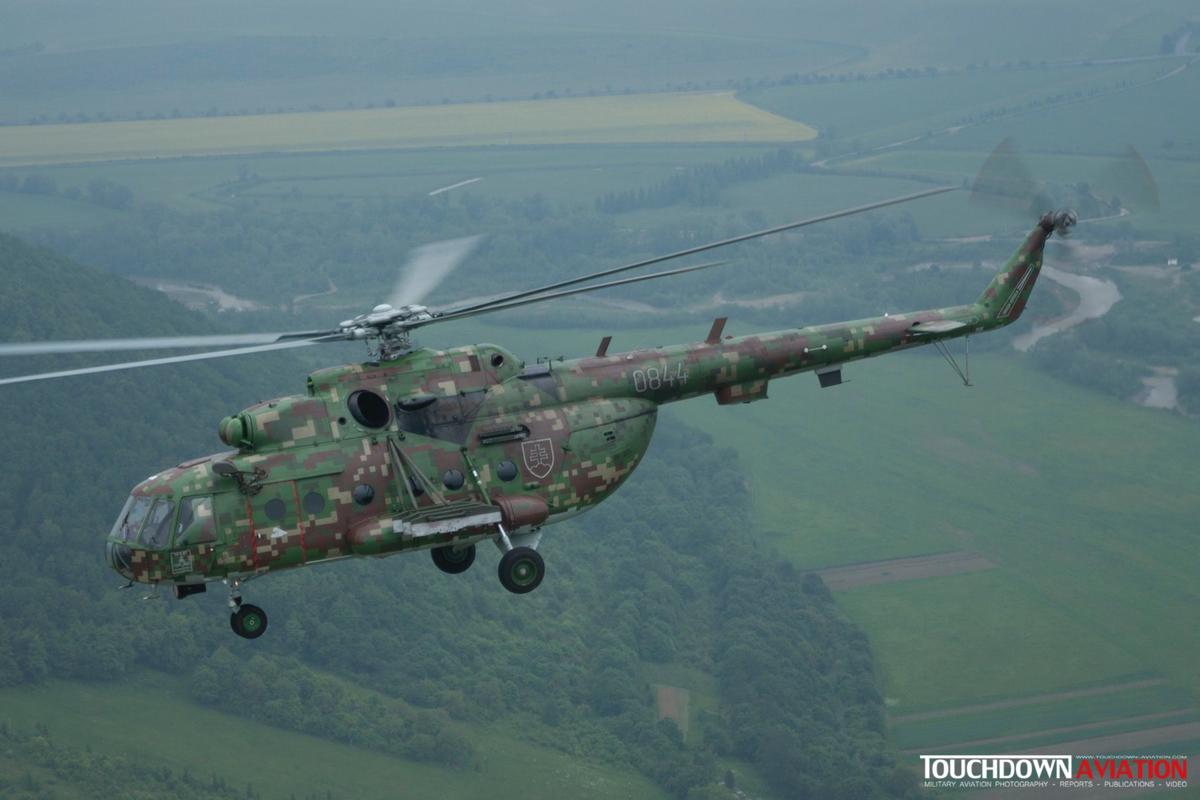 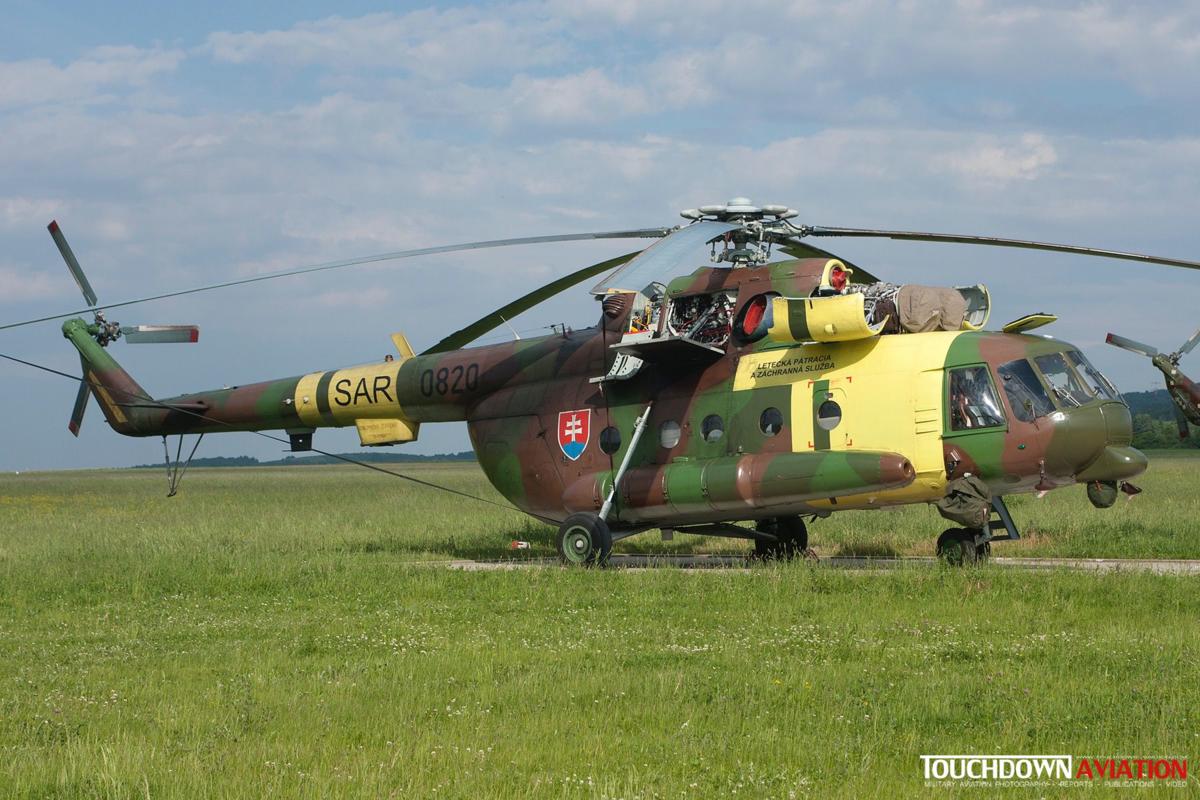 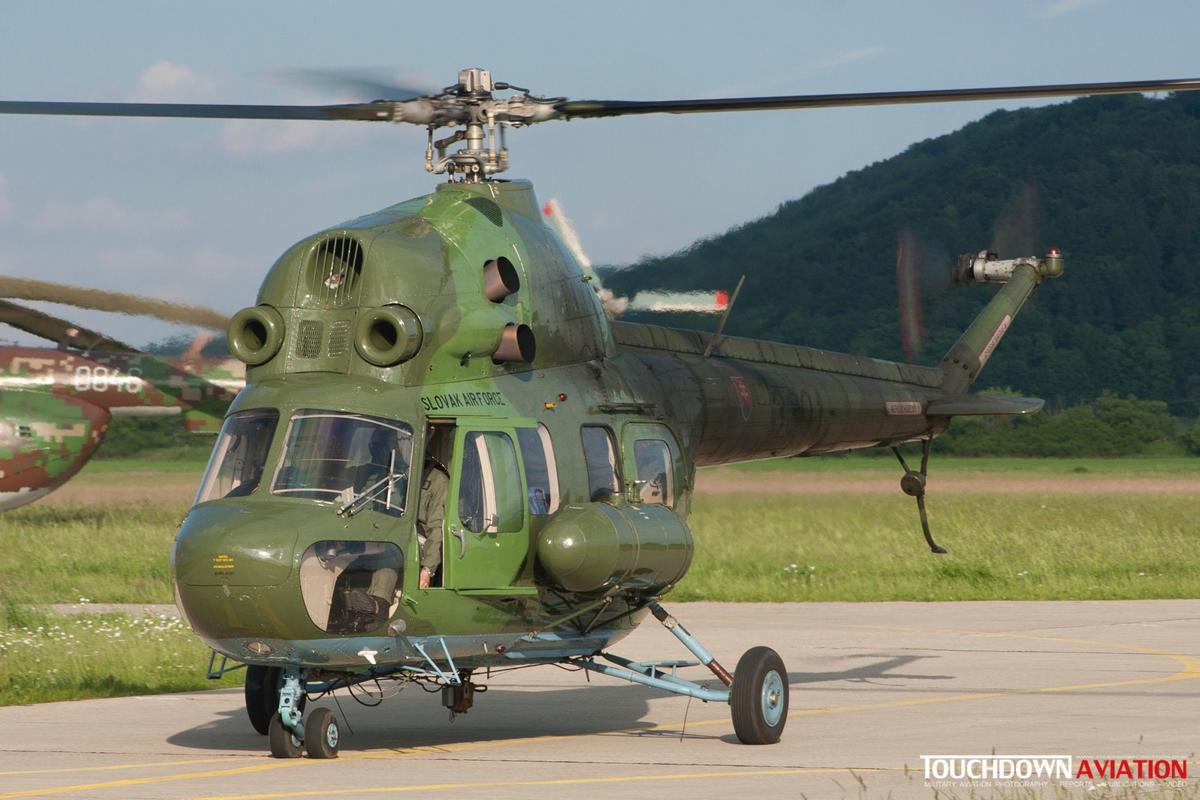 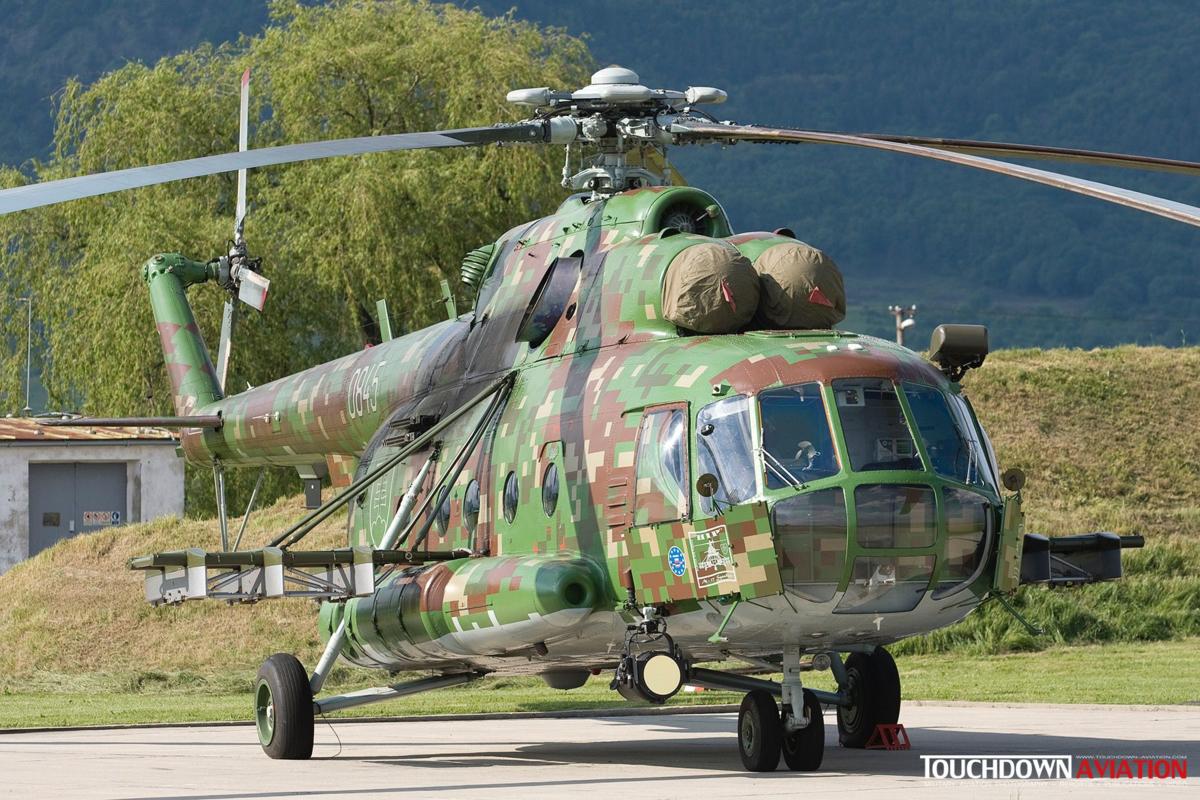 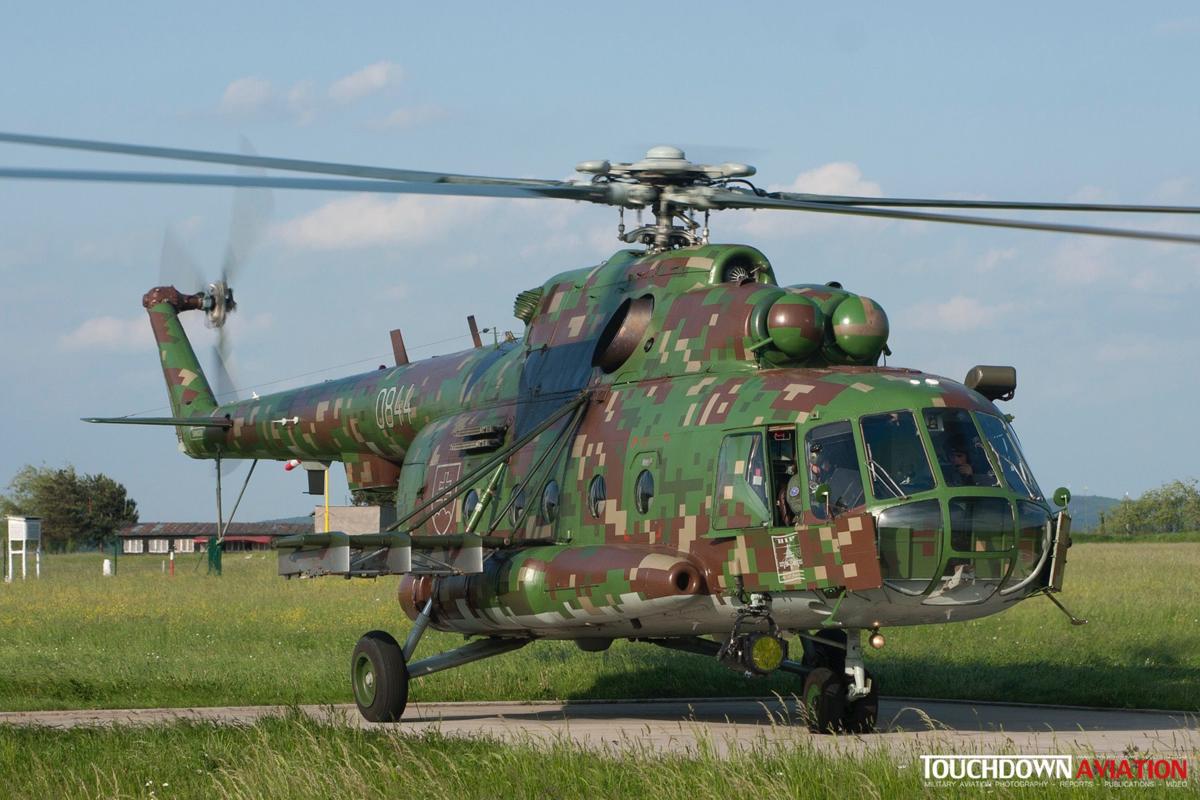 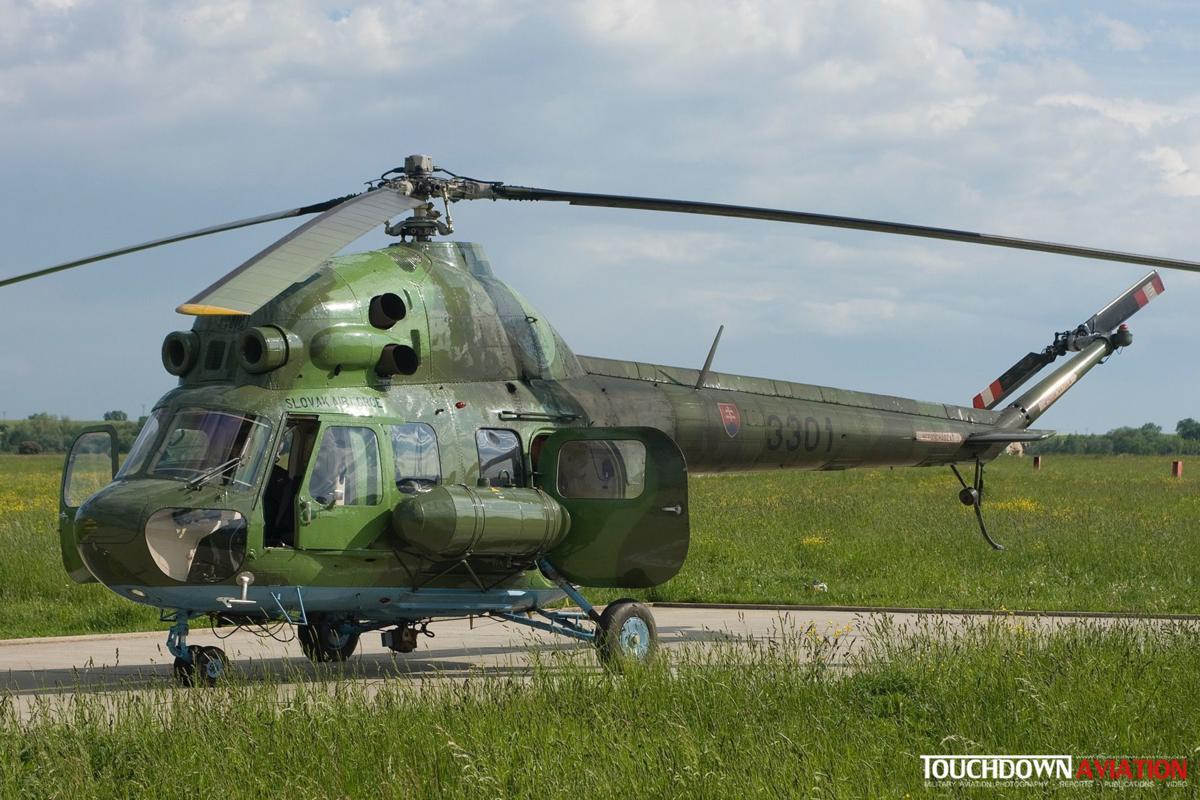 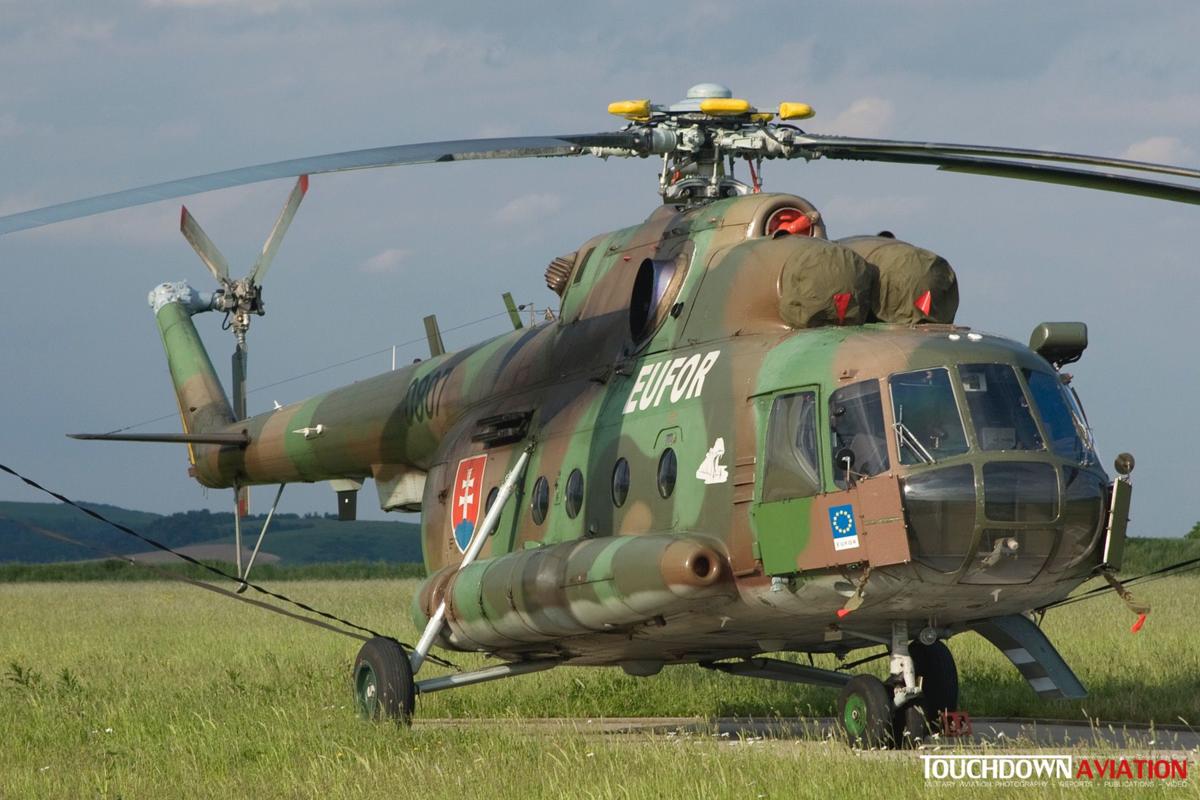