The 2010 edition of Frisian Flag, the European "Flag" excersice, was plaqued by bad luck. First the participating German Luftwaffe F-4Fs were grounded due to problems with the ejection seats. One day later the erupting Eyjafjallajökull volcano spread her ash clouds over the European continent leading to closed airspace in many countries.

This year's organization of Frisian Flag, again hosted by 323 TACTESS Squadron, was attended by 7 nations, with more the 60 aircraft. A first was made by the Polish F-16 Jastrzab from Poznan based 6 ELT, participating with 6 of its F-16s including one dual with conformal fuel tanks.

Leeuwarden is situated close to the Cornfield shooting range, the TRAs (Temporary Reserved Airspaces) over the North Sea and the Marnerwaard training grounds, so a very diverse training could be met. With Air-to-Ground threats from Patriots and a SA-6 SAM from the German Polygone range.

The participants started to arrive on April 8 when the German F-4s and USAFE F-15s arrived. The final participants arrived on Sunday 11; the Norwegian Falcon 20ECM and the Finnish F-18 Hornets. Flying started on monday with first familization flights followed by the first missions on Tuesday the 12th with more then 50 aircraft flying in the morning and afternoon missions.

On Wednesday, only 2 days into the exercise, the first setback was felt when the German Air Force decided to ground all Tornado's and F-4Fs due to a problem found in the ejection seats. The next day, Thursday 15, Mother Nature showed her anger as the ash clouds of the Eyjafjallajökull volcano led to the cancelation of the first mission that day.

Unfortunately flying had to be cancelled untill the 20th, leading to the departure of the foreign participants when a brief spell in the ash clouds gave them the opportunity to leave for their homebase.

Although being plaqued by bad luck, the 2011 Edition of Frisian Flag must already be on the calendar of the participating countries. 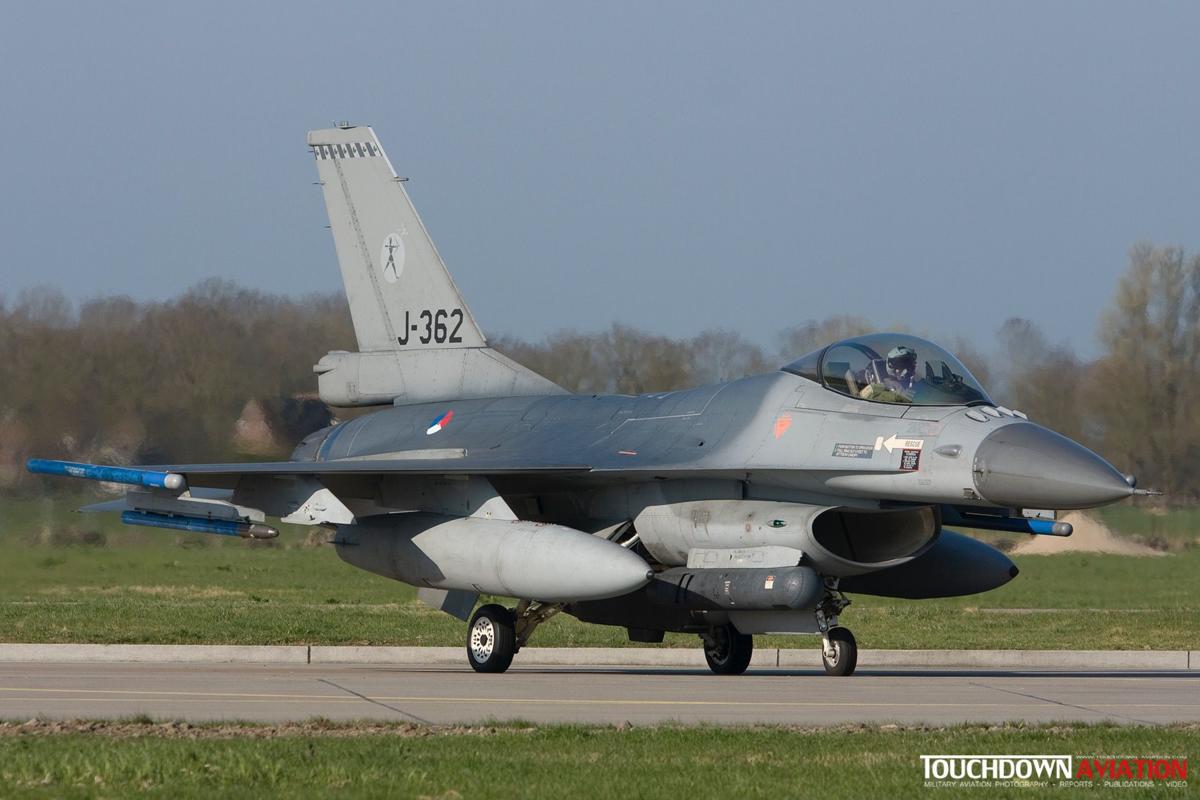 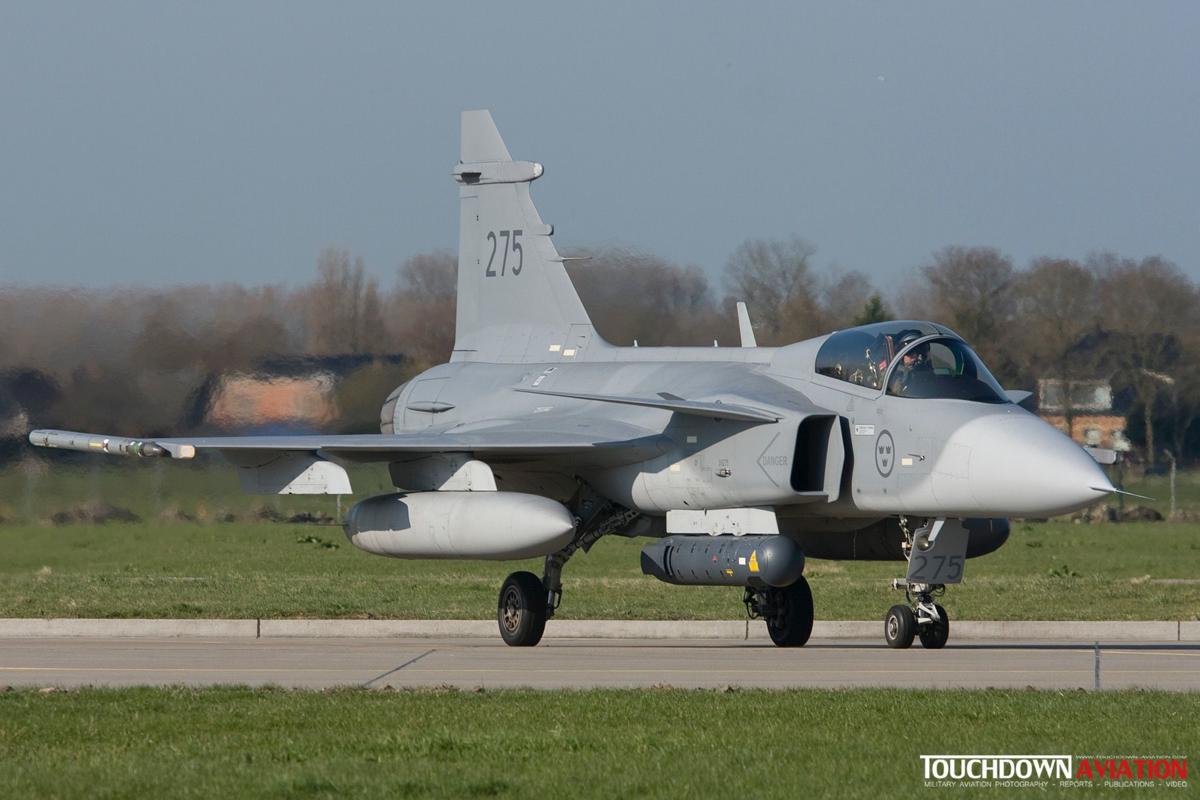 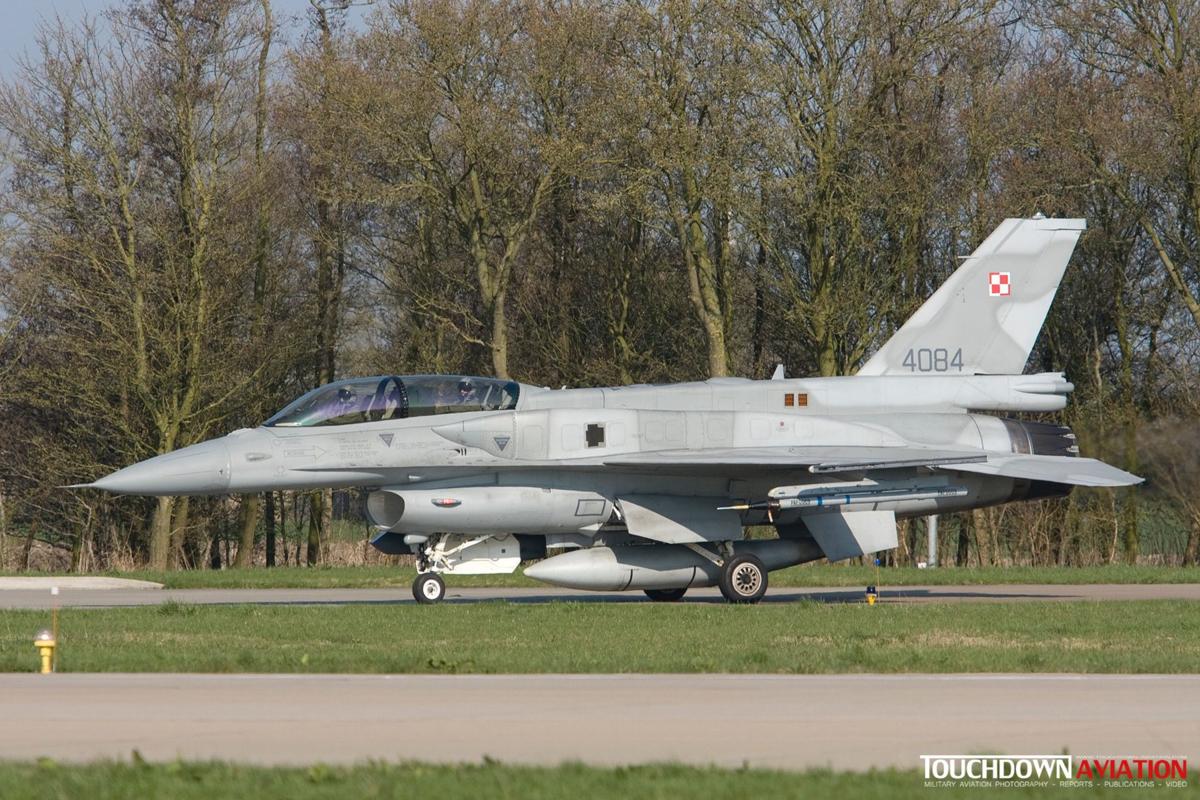 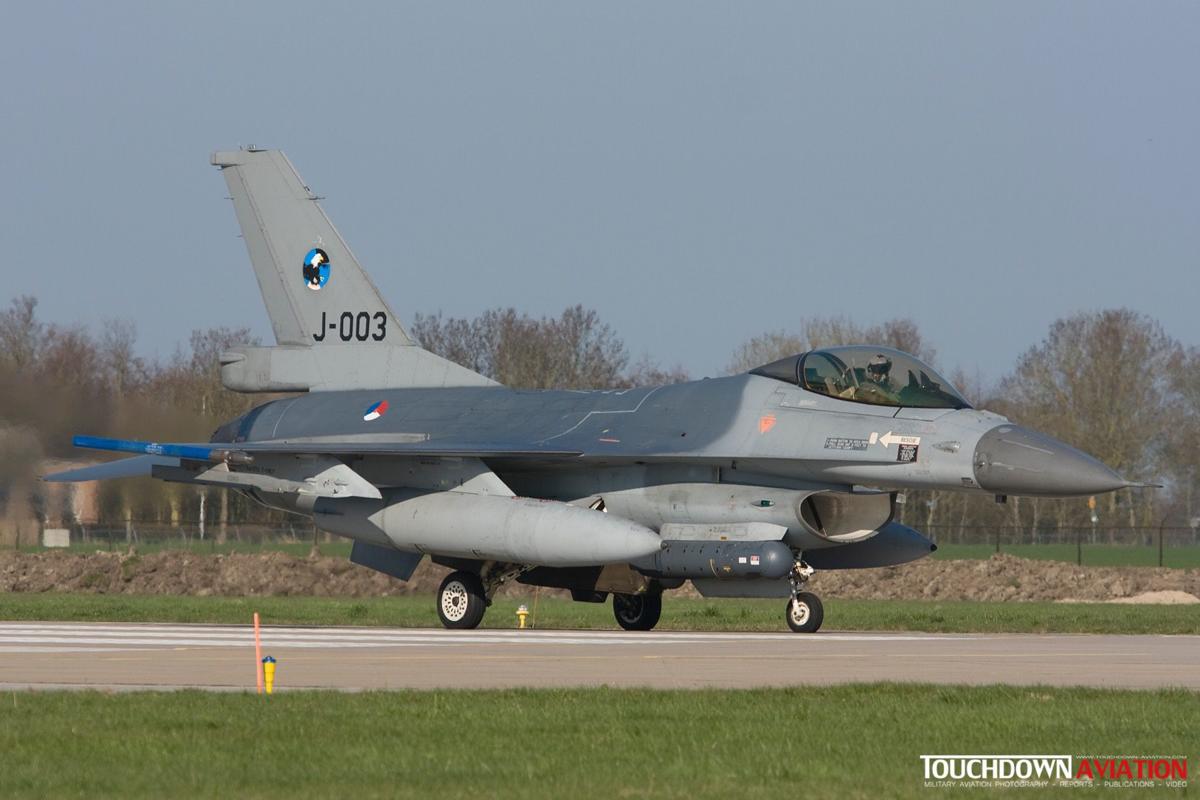 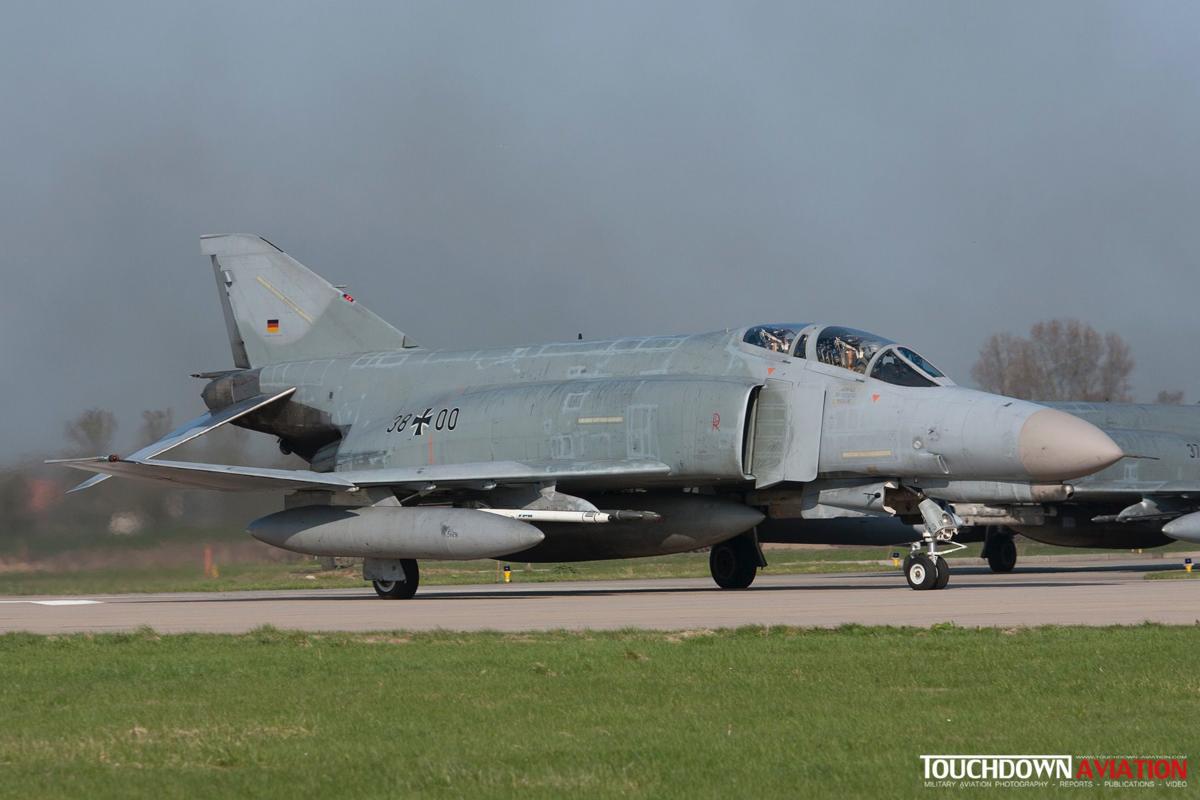 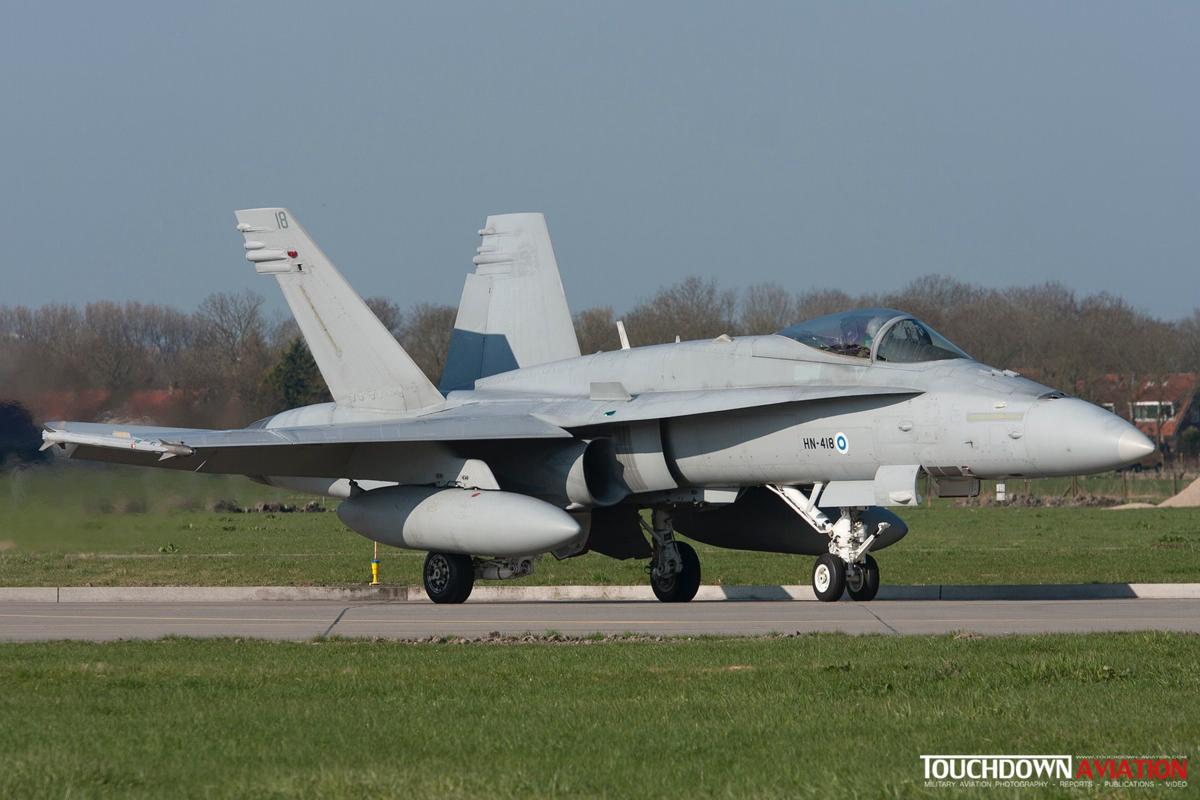 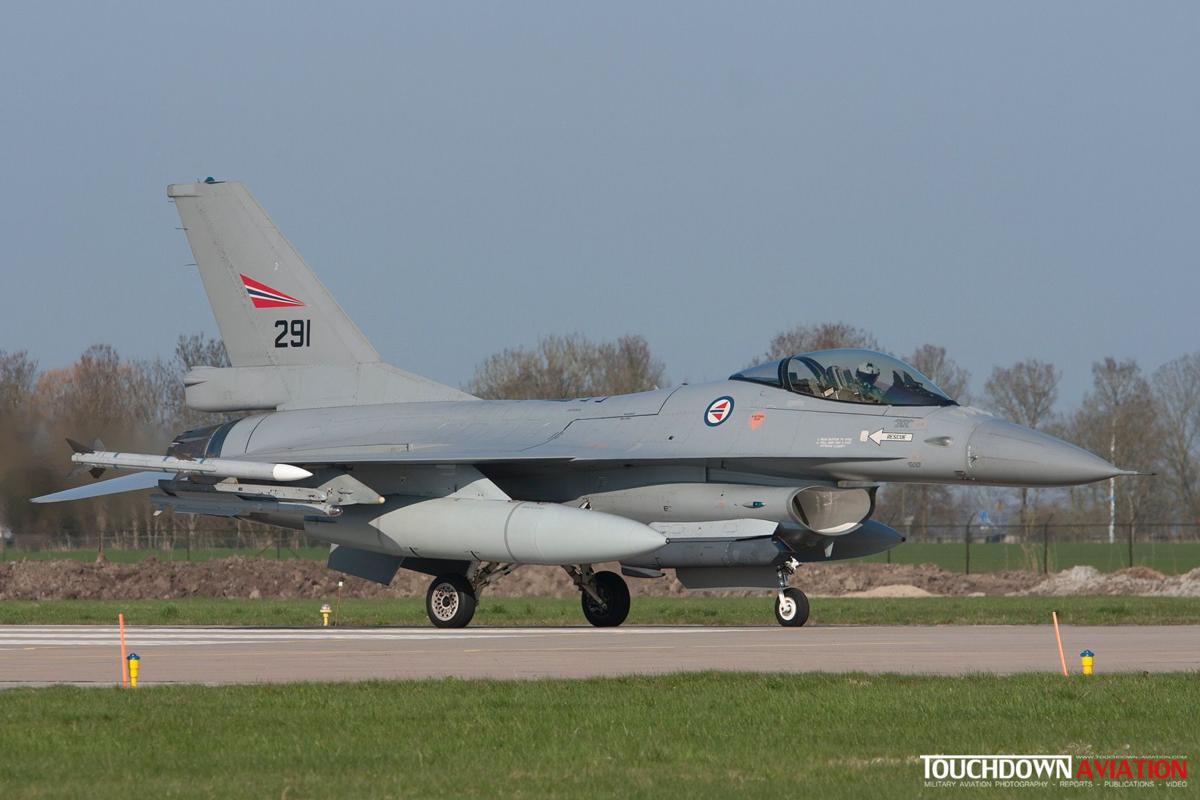 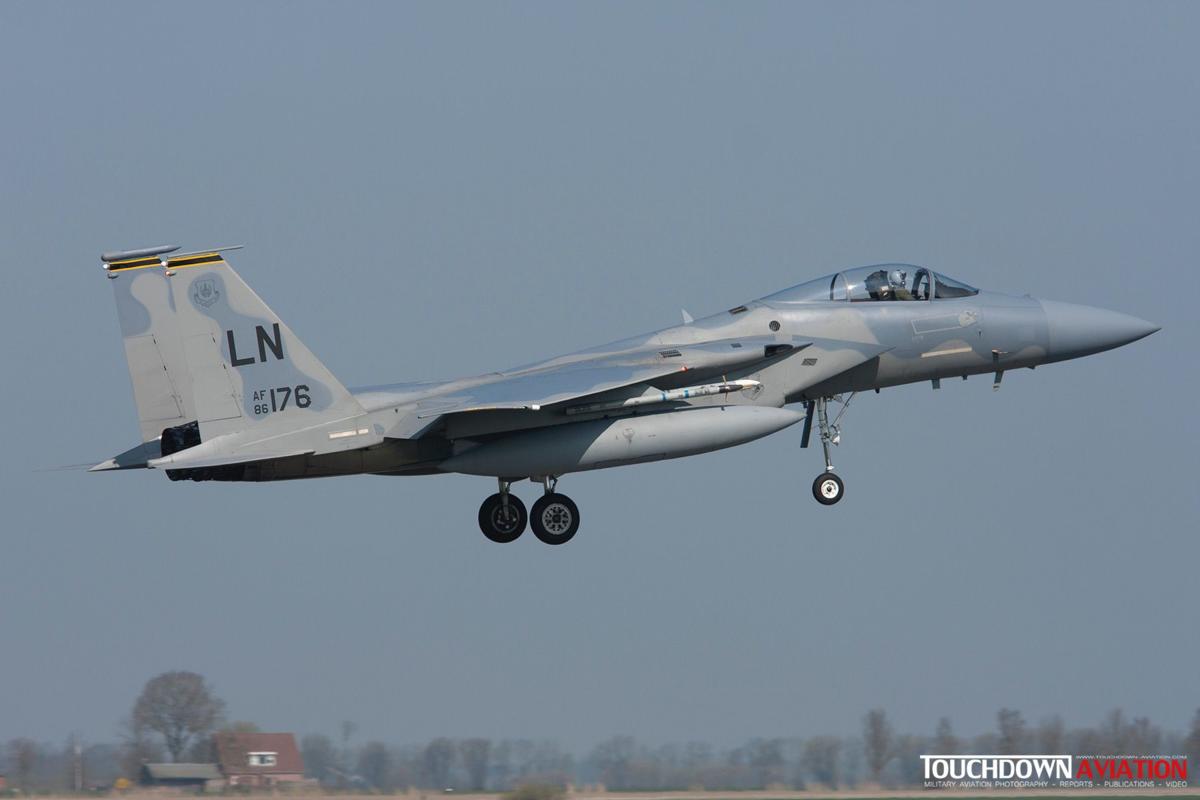 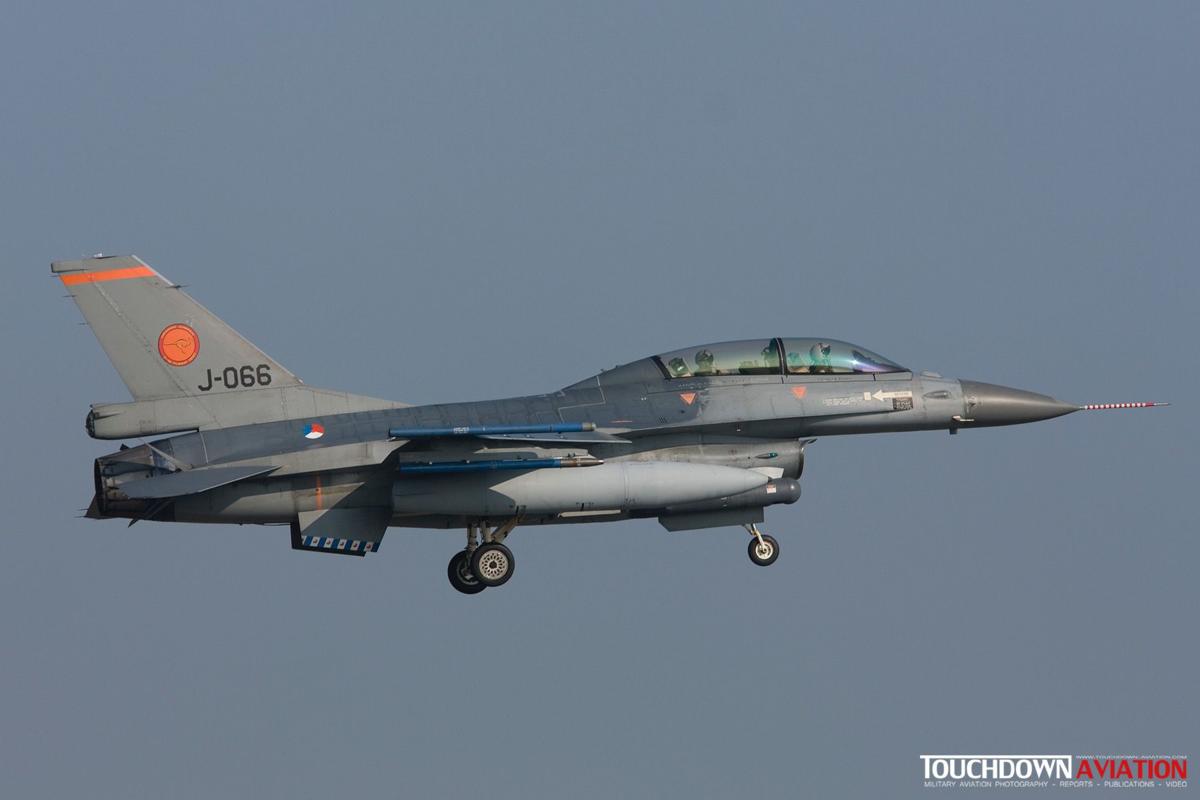