From September 14 until 25 Kleine Brogel air base in Belgium was the place to be as the 48th annual NATO Tiger Meet was hosted by 31 Smaldeel of 10 Tactical Wing. With more then 50 participating aircraft, the NTM is the biggest exercise held by NATO in Europe during 2009.

The Tiger Meet started as an Franco-American initiative by the French Defence Minister Pierre Messner to improve the military co-operation between the two countries in 1961. When the same year RAF 74 Squadron met with nearby based 79thTactical Fighter Squadron of the USAFE, they were joined by the French Escadre de Chasse 01.012. By accident all three units sported a Tiger in their unit's emblem and was to be the common theme that linked the units; the Tiger Meet was born.

Since 1961 the NATO Tiger Association's objective are the promotion of co-operation between the various Air Forces, create better understanding of NATO military objectives and to develop better unit interoperability. Of course networking and the maintenance of strong personal ties between the participants are equally important. In contrary to other organizations  like the TLP, the Tiger Association is no standing or integrated organization within NATO and is organized by the hosting unit on a rotational base. The host also delivers the Chairman of the Tiger Association.

When in 1977 the International Air Tattoo at Greenham Common hosted the Tiger Meet, the Silver Tiger Trophy was donated to the Association. Since then this Trophy is awarded annually to the Tiger Squadron that shows the highest degree of professionalism and Tiger Spirit during the Tiger Meet. The winner is determined by vote of the Detachment Commanders present at each Tiger Meet. The first winner of the Trophy was the Canadian 439 Squadron, then based at Baden-Söllingen in Germany.

During the 90ies the political landscape changed dramatically resulting of the disbandment or withdrawal of some of the founding members of the Tiger Association like the USAFE's 79th TFS and German Air Force JBG 43. 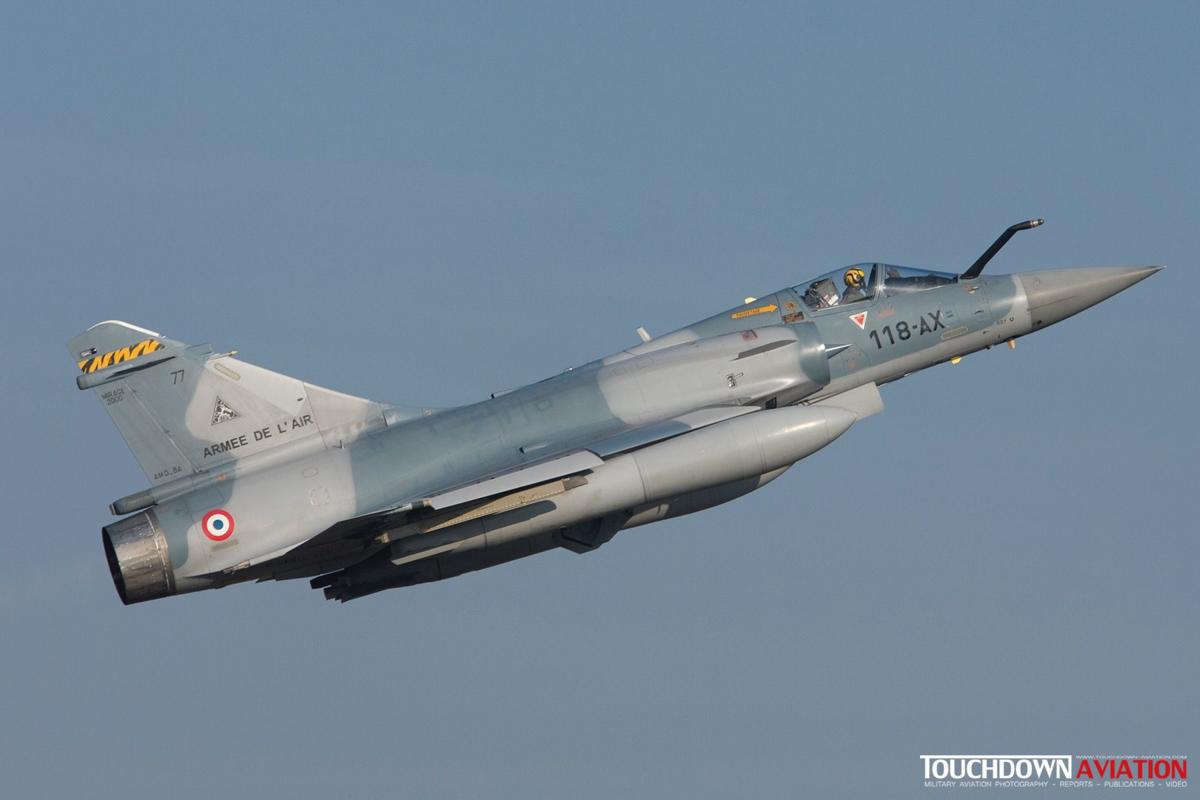 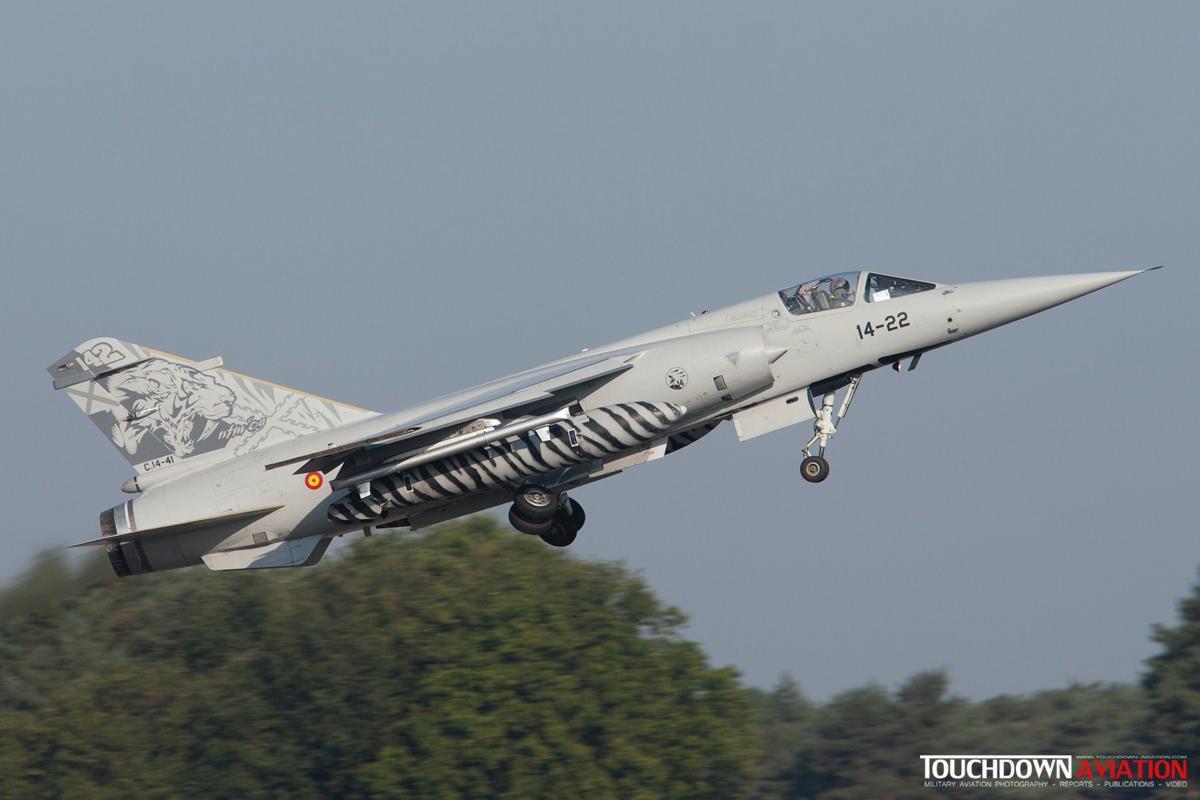 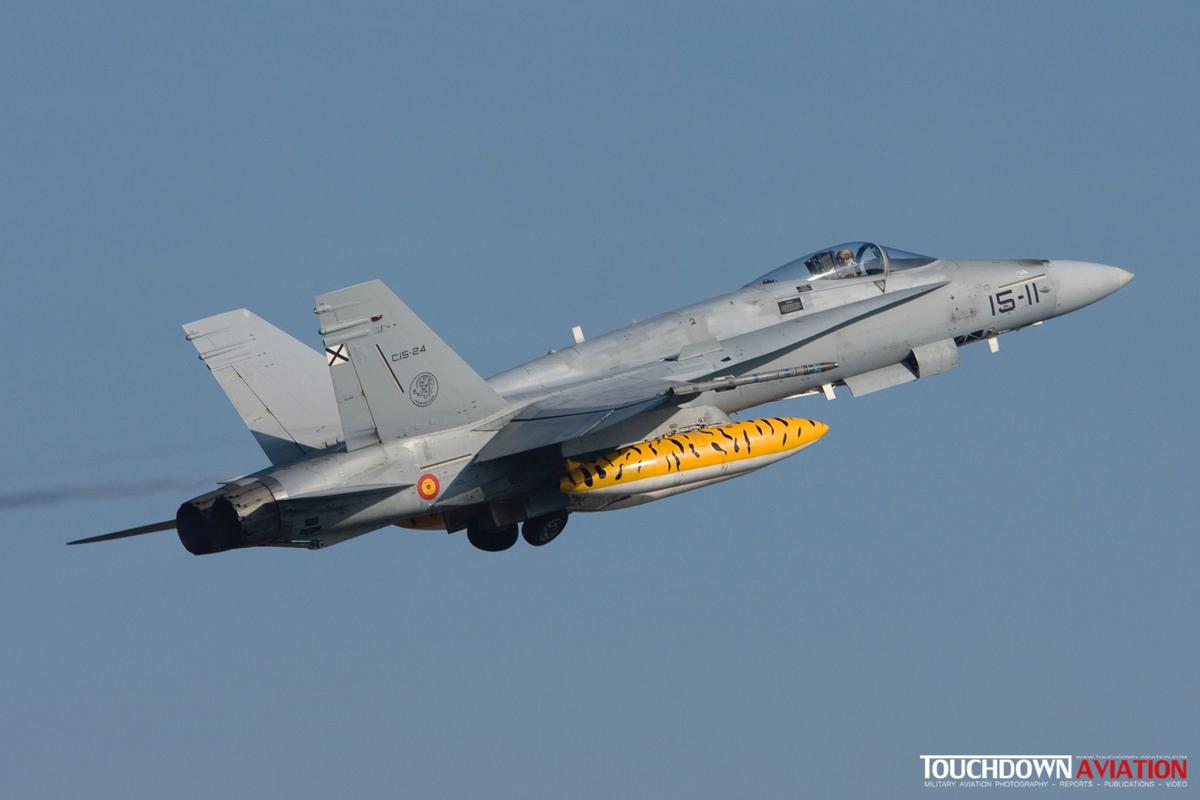 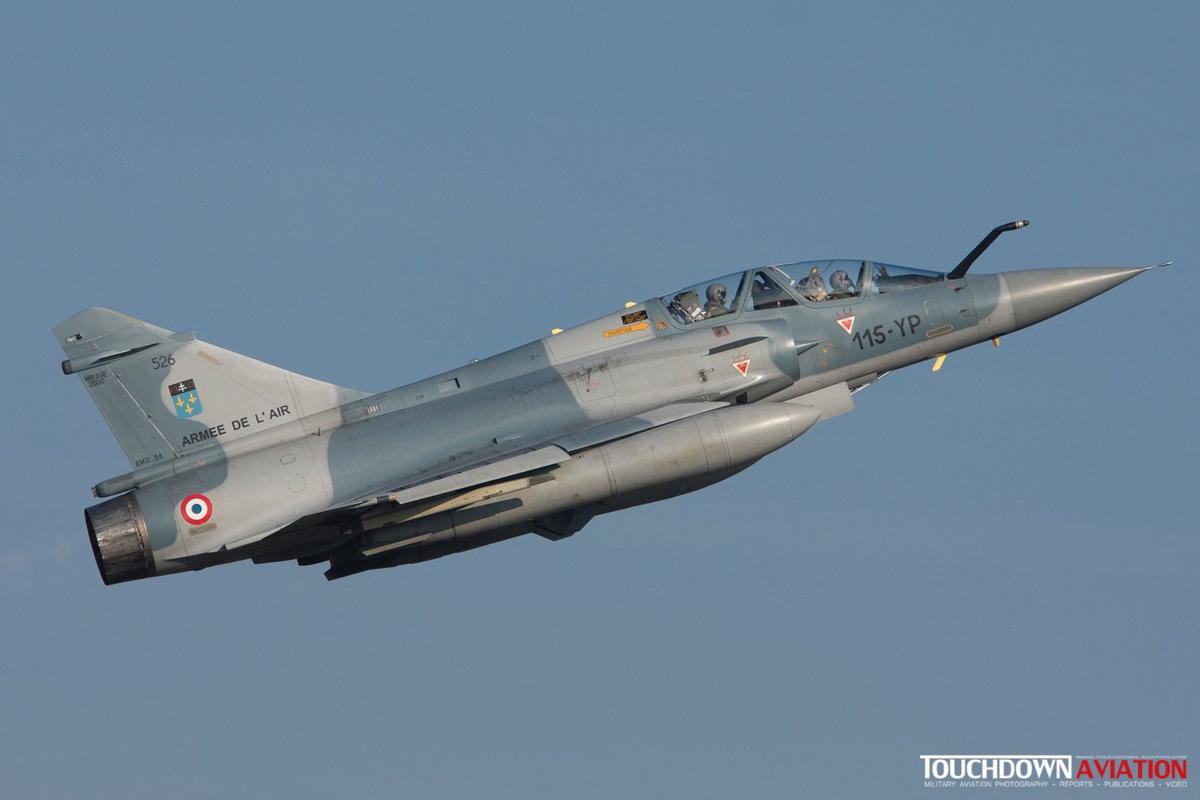 The 2009 Tiger Meet involved daytime operations only, with full combined operations between the different participants of the Tiger Meet. As the scenario was closely integrated with the Army exercise "Pegasus" in South-West Belgium it was also a full joined operation between Land and Air Forces.

With 19 Squadrons from 11 countries and over 50 aircraft and helicopters participating, bringing 800 extra personnel to Kleine Brogel, a massive 800 sorties would be flown in the two weeks. Operations commenced all from deployable containers and tents in the "Tiger Village" as the participants would encounter in a real deployment.

Being a single (non-classified) scenario, adapted to the real world operations the participants experience in the current operational employments, the missions where changed by the results of the day and covered airspace in France, Belgium, Denmark, the Netherlands and Germany, also the training areas above the North Sea were used.

The morning "shadow" waves would be used to train between the participants individually. A Combined Air Operations (COMAO) mission would be flown in the afternoon involving the full array of air-to-air missions, Large Force Employments, Close Air Support (CAS), Convoy Protection, Non-Combatant Evacuation (NEO) and Combat Search and Rescue (CSAR).

F-16s from 349 Smaldeel and the Operational Conversion Unit from Kleine Brogel, AH-109s from Wing Heli and SF-260s from 5 Smaldeel acted as so called Red Forces during the exercise. During the second week 2 Swiss F-5E Tiger IIs joined as well as an E-3 AWACS  operating from Kleine Brogel. For creating an even more realistic training environment the German Polygone ECM Range deployed simulated air to ground threats to the exersise area as well as so called smokey SAMS's were used. France participated with their state of the art Crotale NG.

Next to the intensive air operations from the base a large series of public events took place on base. With an Open Door/Families day and a VIP/Spotters Day thousands of spectators where expected. So the base own together with the local civil emergency services worked trough a tailored Post Crash Management exercise before the Tiger Meet started in case the unthinkable should happen and there would be a emergency involving multiple victims on base.

After two very succesfull weeks where 800 sorties were flown with only 8 cancellations, on  the evening of September 24 the Tiger Meet was formally closed and the participants had a big closing party where the various awards and prices were awarded before the next day all would return home.

With the departures of the participating aircraft and helicopters Friday the 25th of September the logical operation also started with bringing home all equipement and personell. Next to many truckloads, a lot of equipment also was brought in and departed by air. The Czech and Hungarian Air Forces flew in 2 An-26s, the Spanish Air Force 2 C-130s and 2 Casa 295s, France a C-160, Italy a C-27, Norway a chartered Fokker 70 of KLM and the Swiss Air Force a Beech 1900 (2x).

The Winners of the 2009 NATO Tiger Meet are:

For the 31 Smaldeel the NATO Tiger Meet 2009 was a huge succes and for the next host, being RNLAF 313 Squadron based at Volkel, the hard job to organize the 49th edition of the NTM in 2010. The 50th Anniversary of the NATO Tiger Meet Association will take place at Cambrai in 2011, for this special occasion a book will be published by the NATO Tiger Association. For further info about how to obtain this publication, click here.

We would like to thank Colonel Frederik "Fred" Vansina - Base Commander of Kleine Brogel and Major Jeroen "Poeske" Poesen - Commanding Officer of 31 Smaldeel and Chairman of the NATO Tiger Association for their hospitallity during the multiple visits we enjoyed during NTM 09. A special word of thanks go the Adjudant-Chef Peter Dewael of the Public Relations Staff at Brussels for his fantastic co-operation when creating this article. 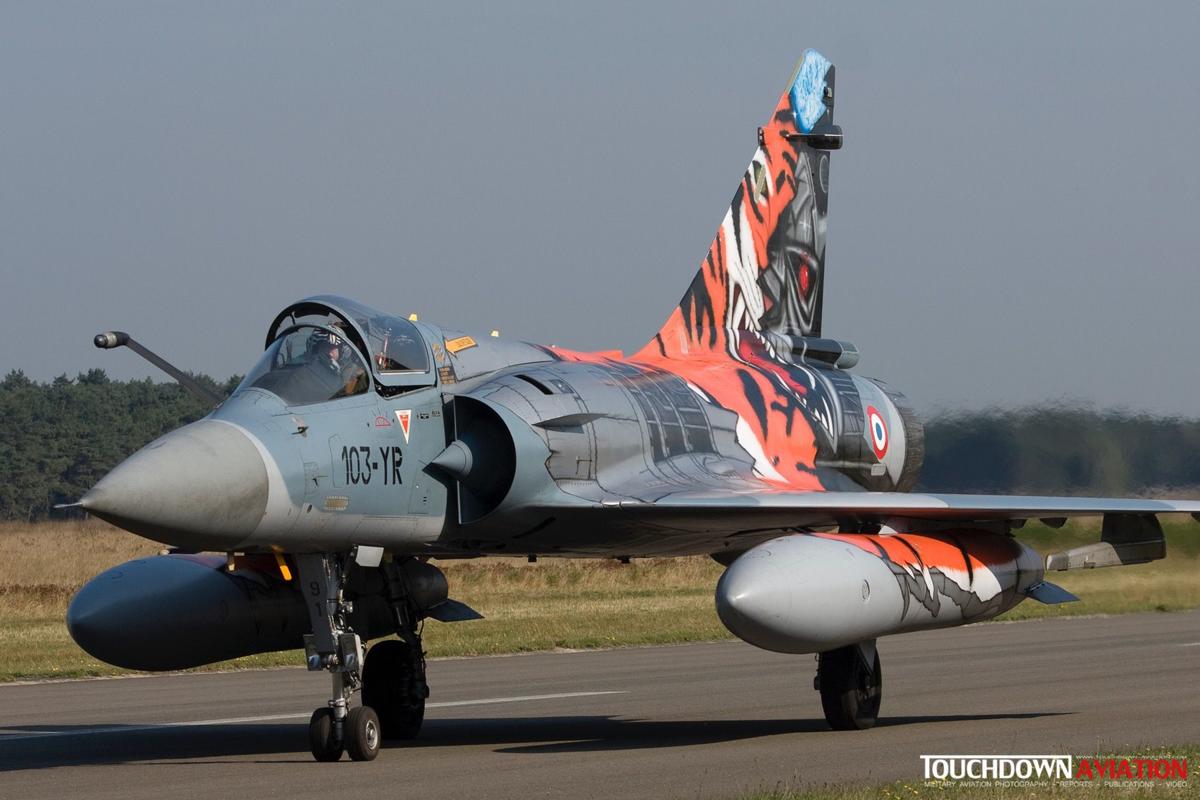 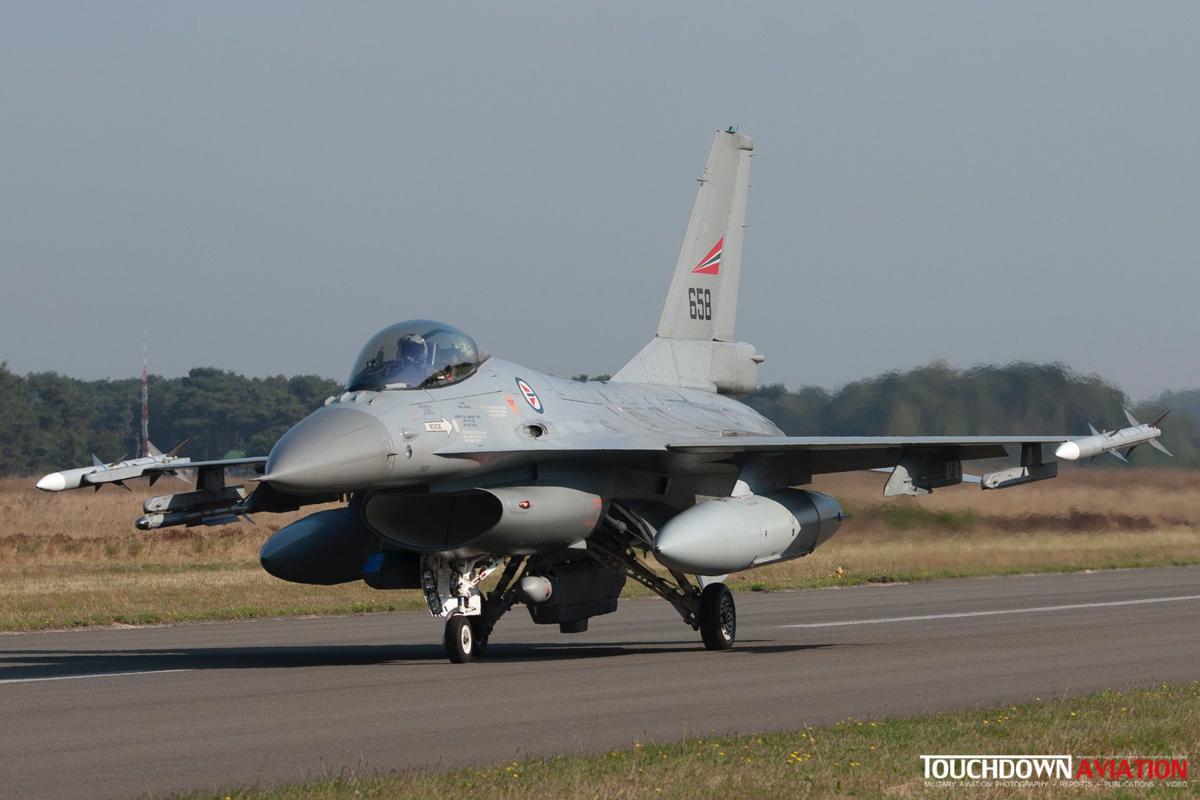 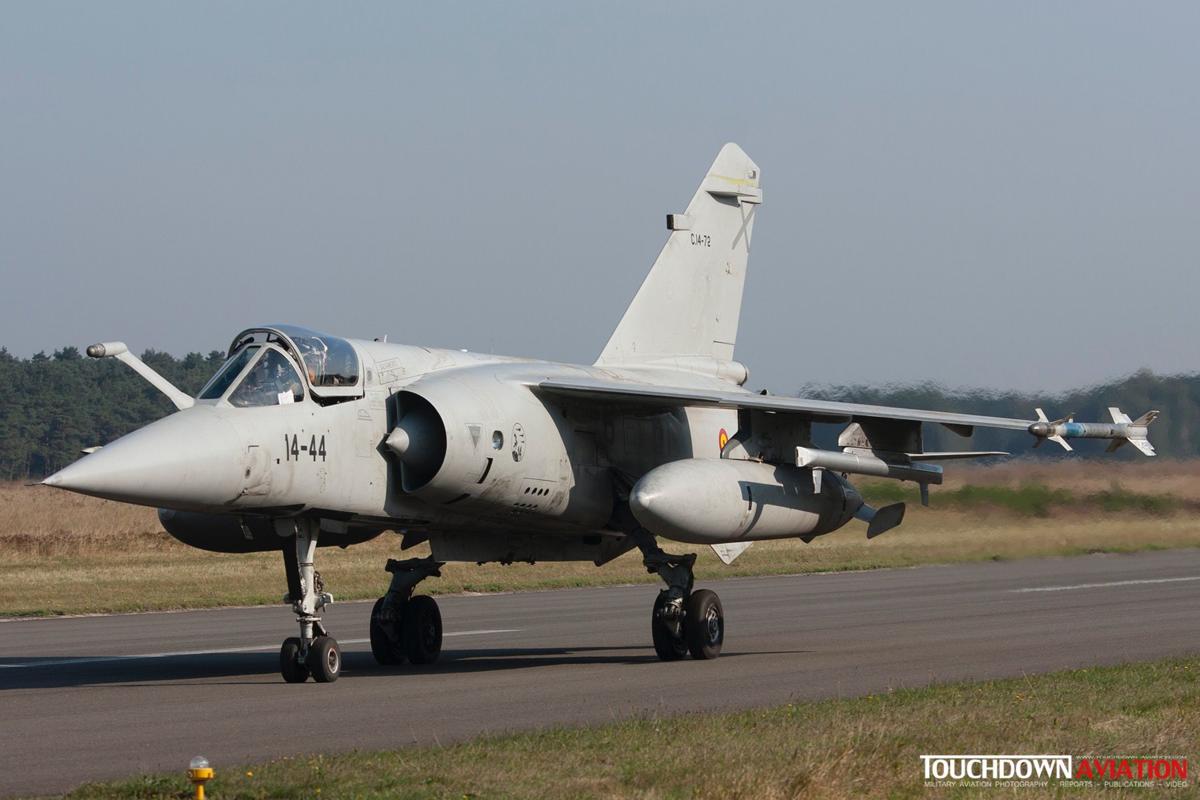 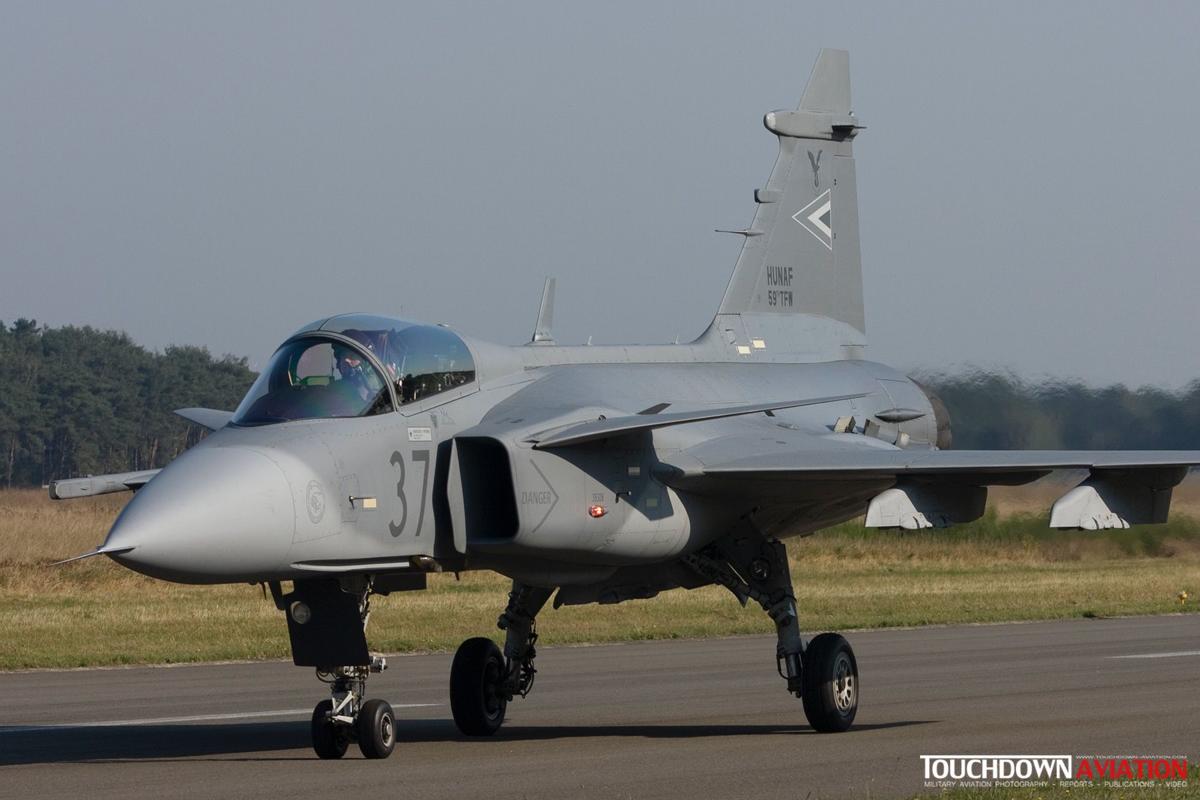 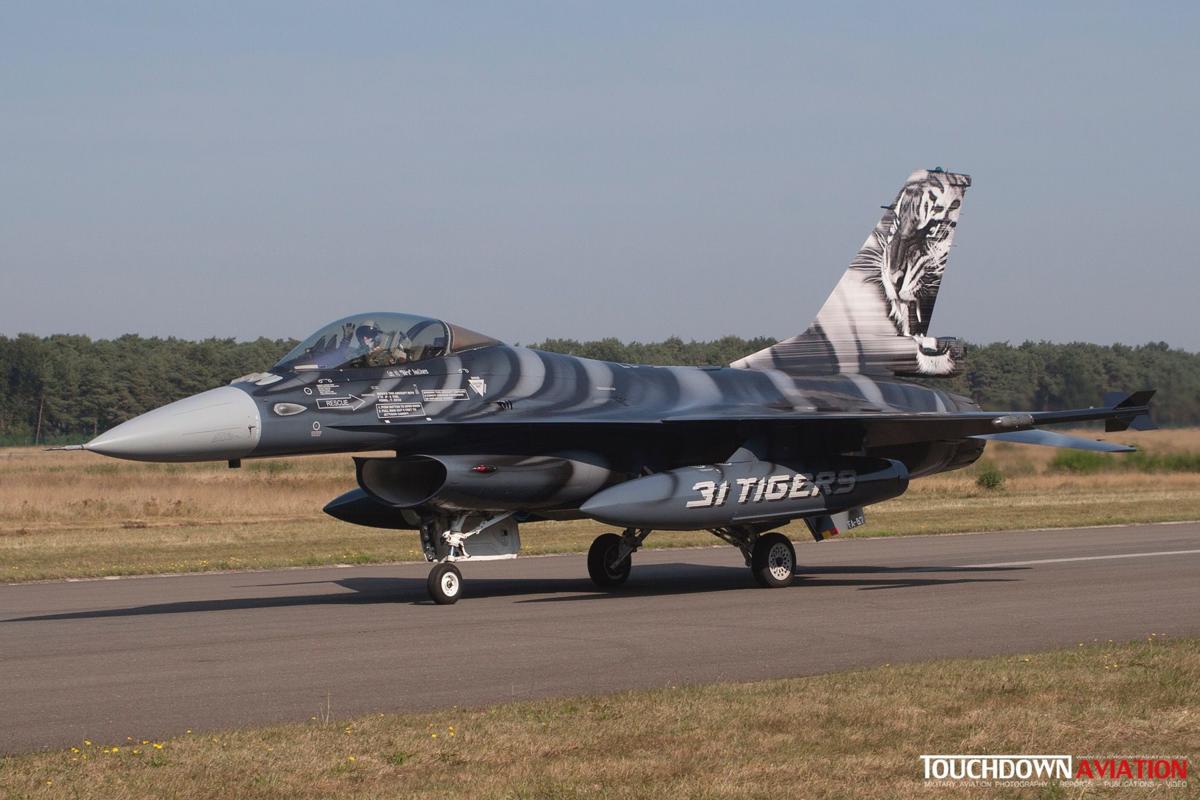 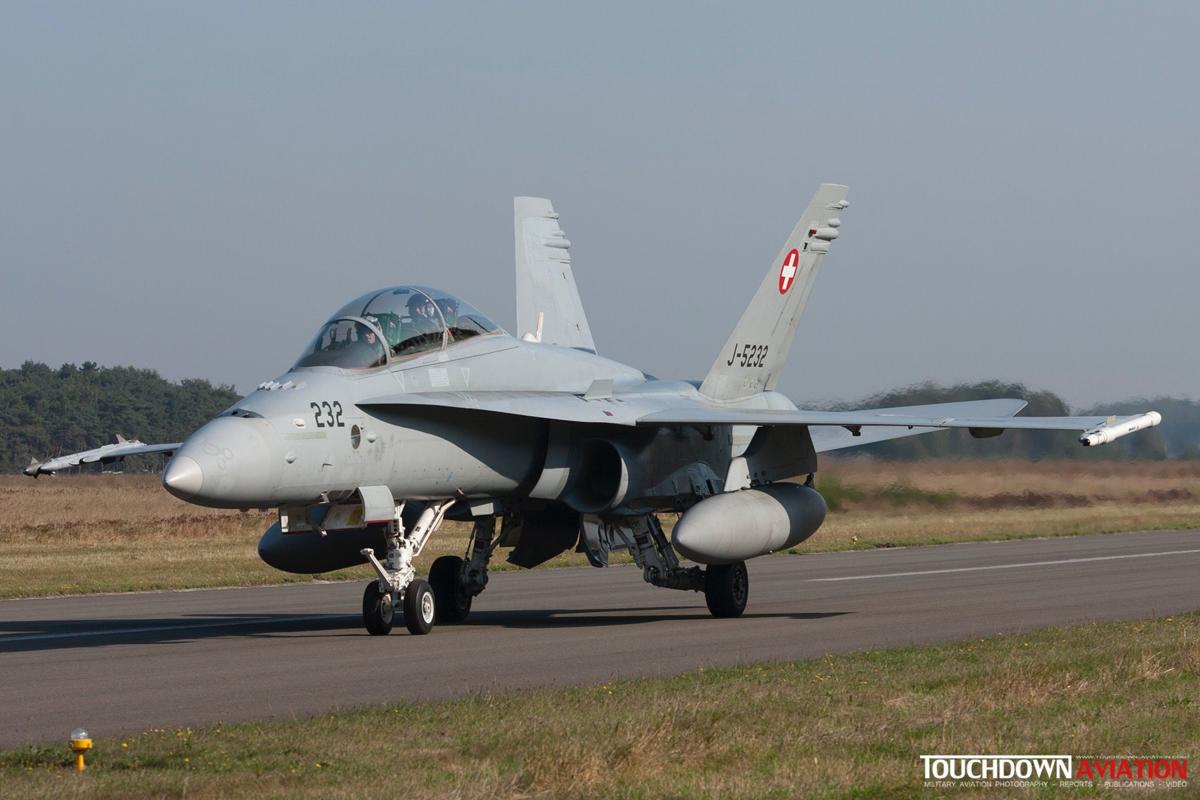