A finale in style!

Soesterberg, a finale in style

On November 12th Soesterberg airbase ceased its function as military airbase. With the gates closing for good on December 31st this will end a period of 95 years of military aviation. Founded in 1910 the airbase was the oldest airfield in Europe and the second oldest in the world. On July 1st 1913 it gave birth to the Militaire Luchtvaart Afdeling, the predecessor of the Royal Netherlands Air Force we know today.

With the arrival of the German Luftwaffe during the 2ndworld war the base underwent major changes not only a concrete runway was constructed, but also the size of the base grew considerably. After the Luftwaffe was defeated during the Battle of Britain the role changed to training field for German bomber crews.

After the base was completely destroyed at the end of the War, it became fully operational again in 1951 with the arrival of Spitfires and Meteors. The RNLAF also operated Hunters and Fokker Friendships from the base. With the unit that was stationed for the longest period -298 Squadron- the arrival of helicopters to the base in 1969 ment the beginning of almost 40 years of helicopter operations. With Alouette IIIs, Bo-105s, Cougars and Chinooks almost all helicopter types saw service from the base.

Not only the RNLAF operated from Soesterberg. With the arrival of the first F-86 Sabres in 1954, the United States Air Forces in Europe made Soesterberg it's home with the 32nd Tactical Fighter Squadron. The "Wolfhounds" as the unit was known by their - Walt Disney designed -emblem, operated the Sabre, Super Sabre, Delta Dagger, Phantom and the F-15 Eagle during their 40 years at Soesterberg. The 32ndbecame an important contribution to Dutch Air Defense and the unit was given the Royal Crown and Crest as sign of gratitude. The end of the cold war saw the final Eagles depart in 1995.

With the last helicopters left to Gilze-Rijen, the base is now empty and after December 31st all ends for good. But.. in the next decade the Military Aviation Museum will move to the base to mark the special place the airbase has in history.

The author wishes to thank the RNLAF for their hospitality during this, to speak with the words of the RNLAF commander Lieutenant.-General Jac Jansen, "a special, but somewhat sad day". 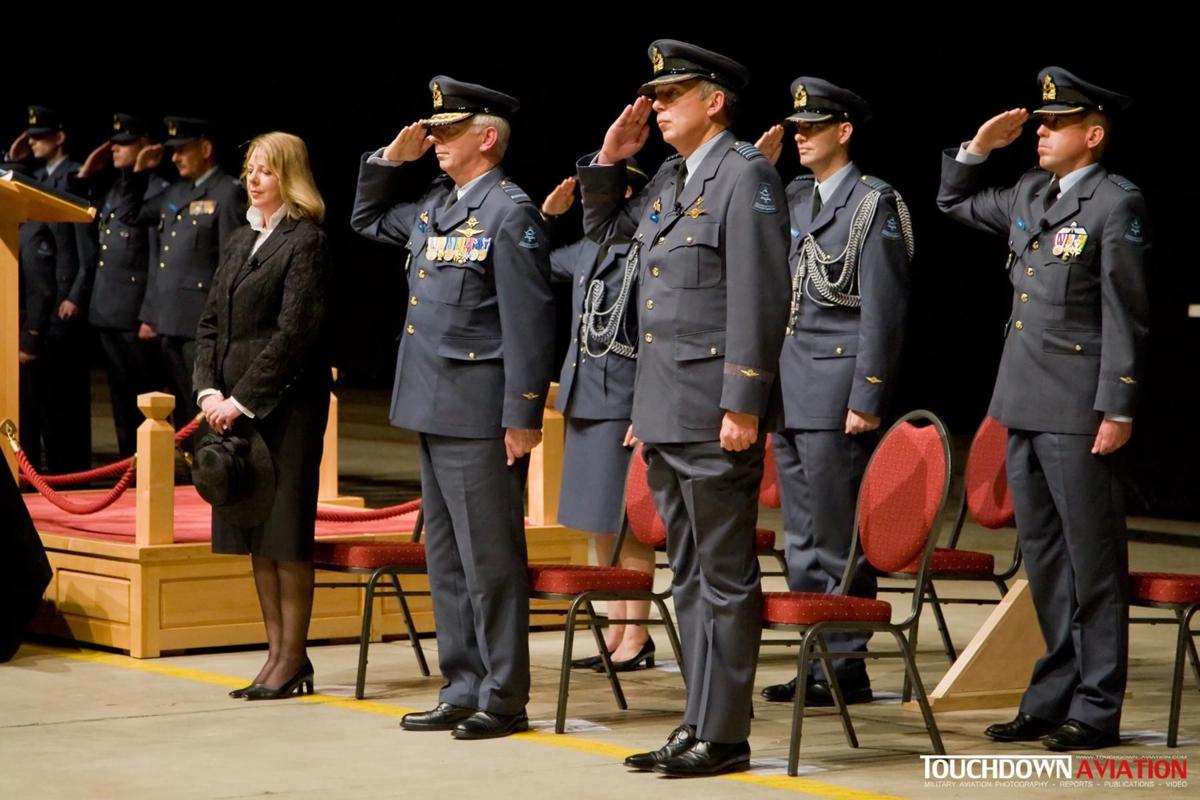 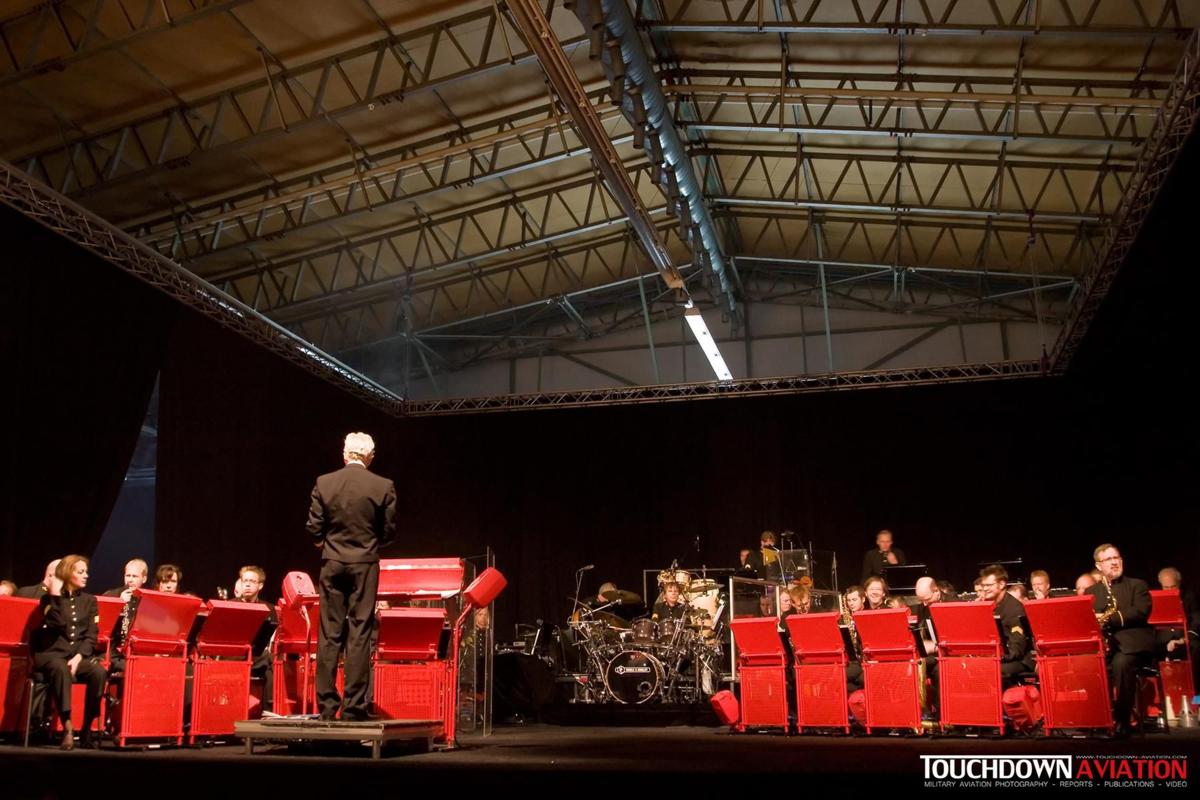 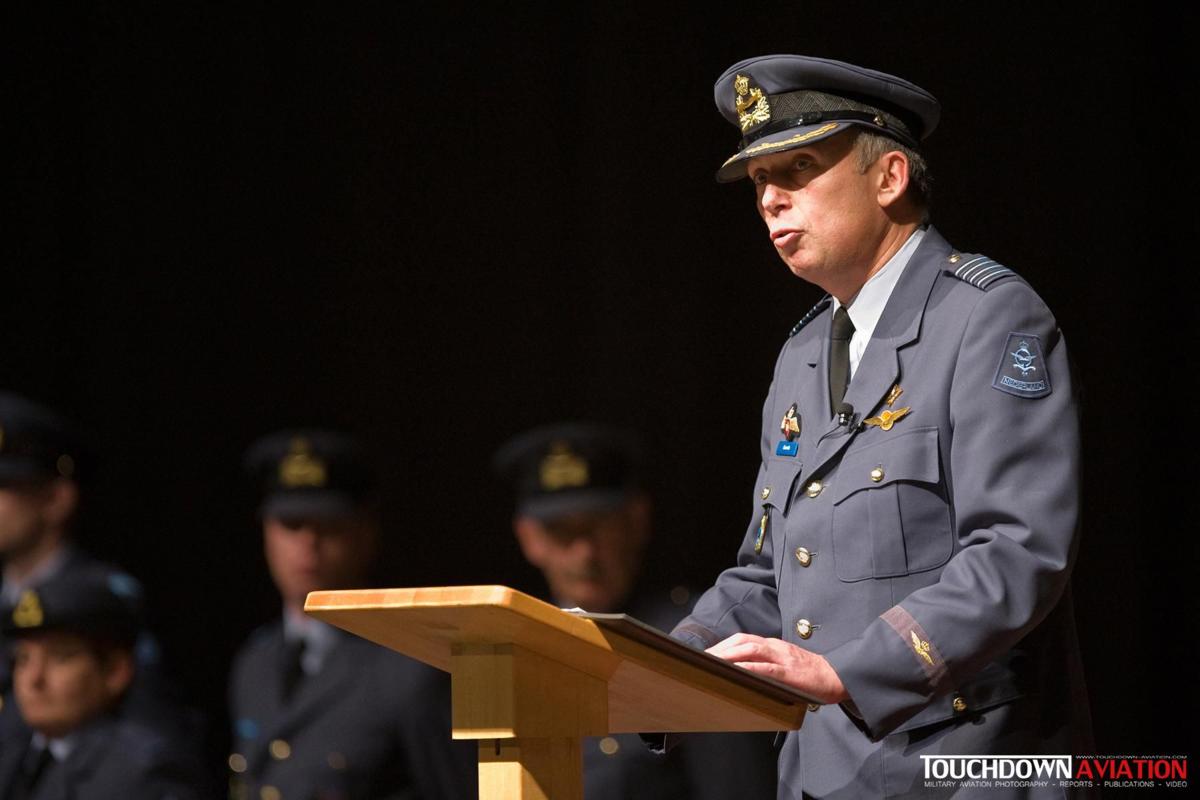 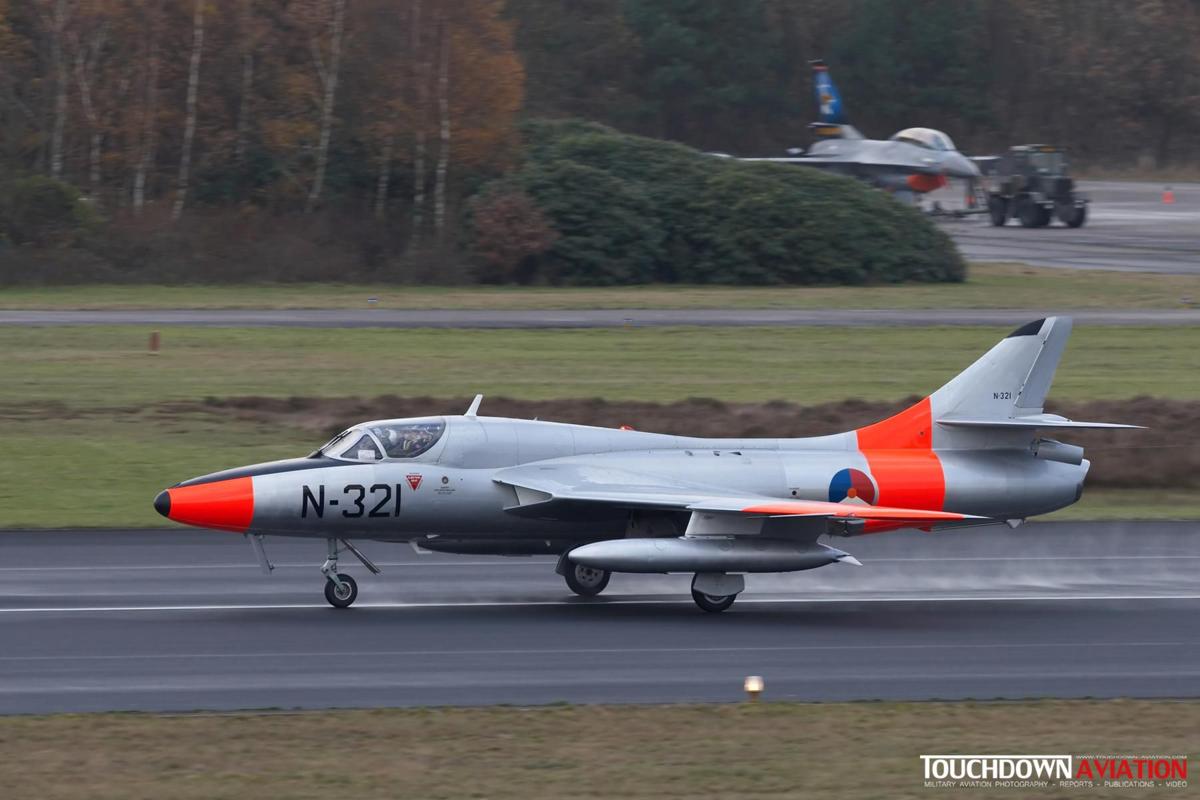 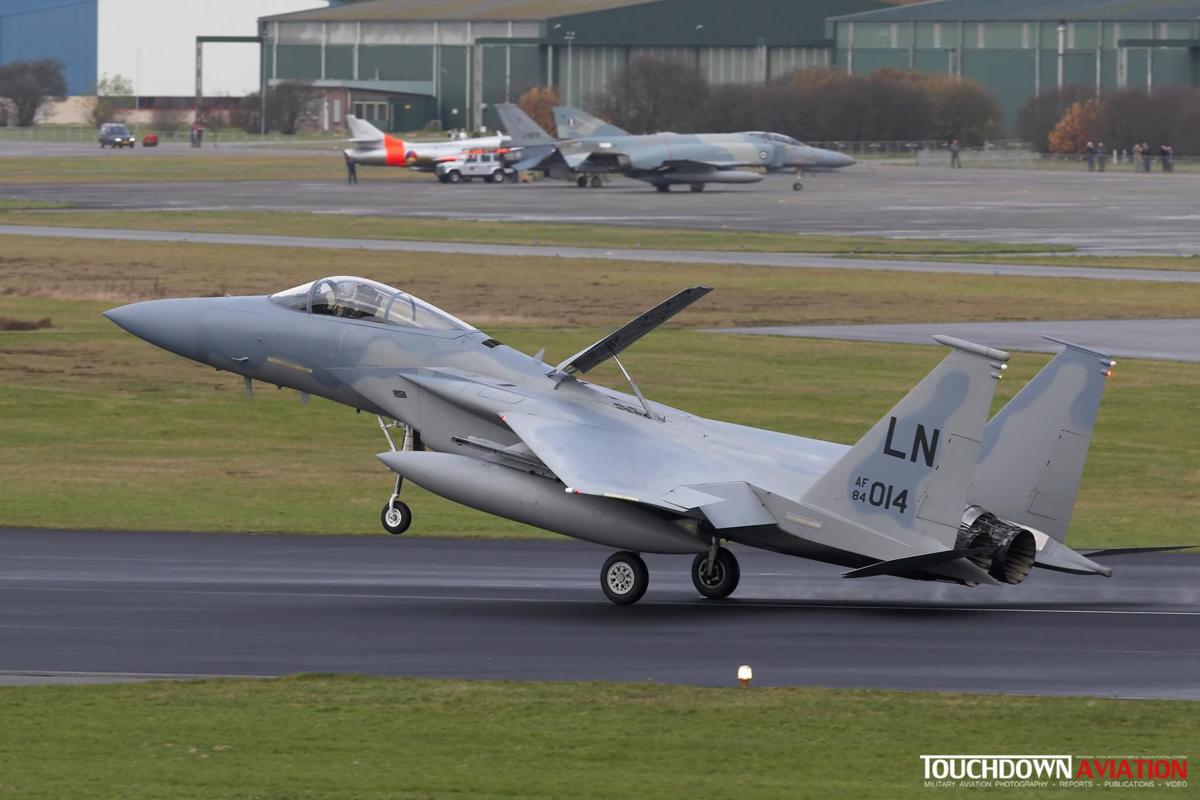 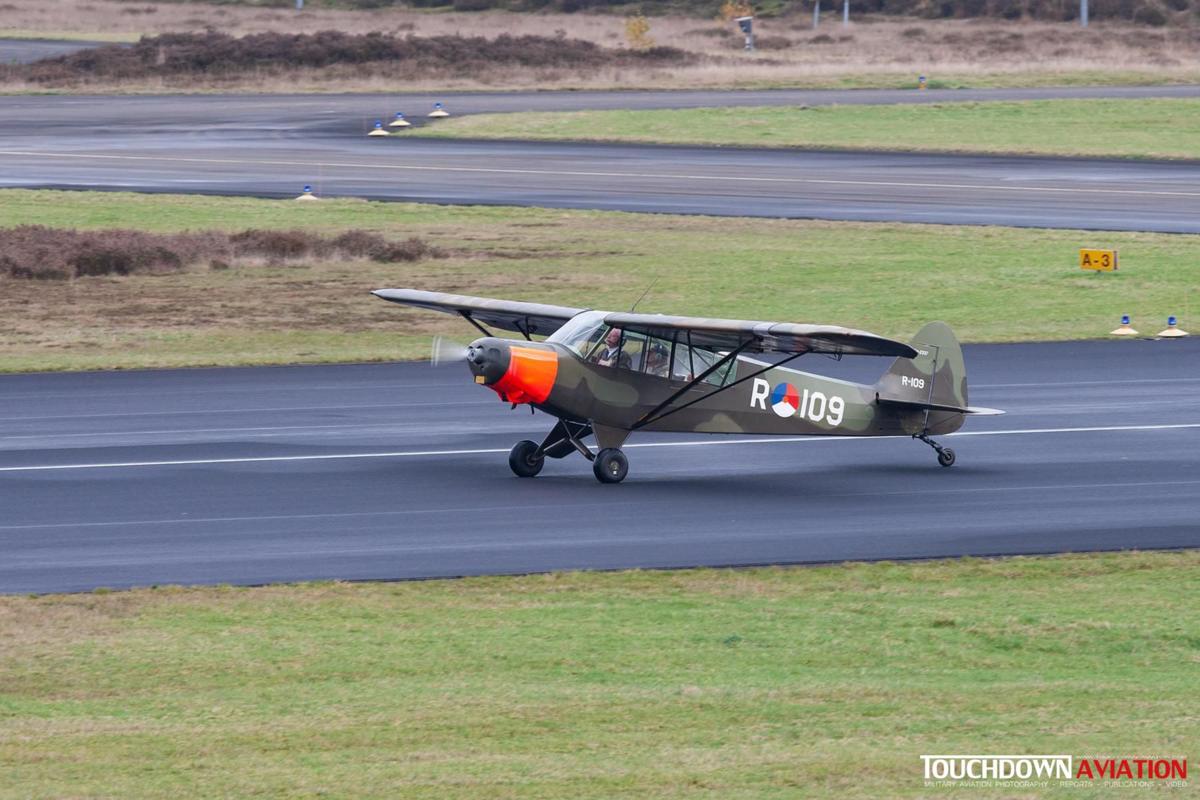 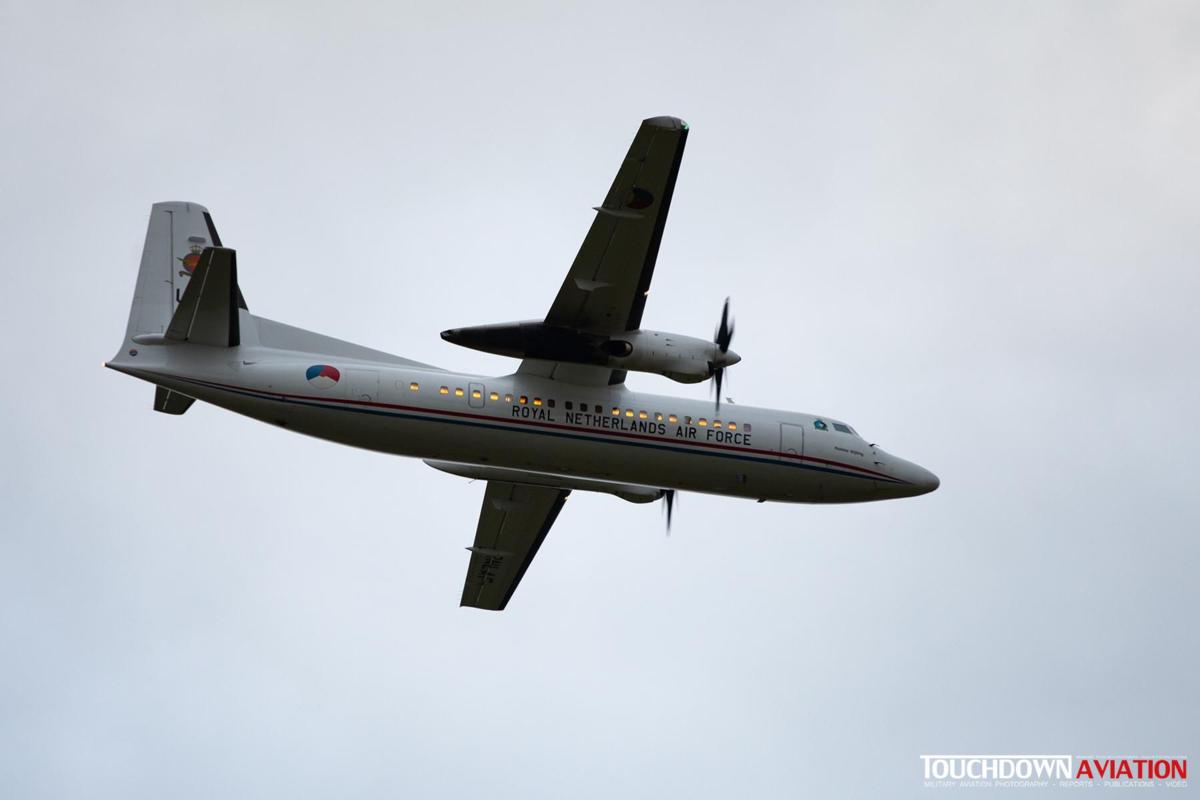 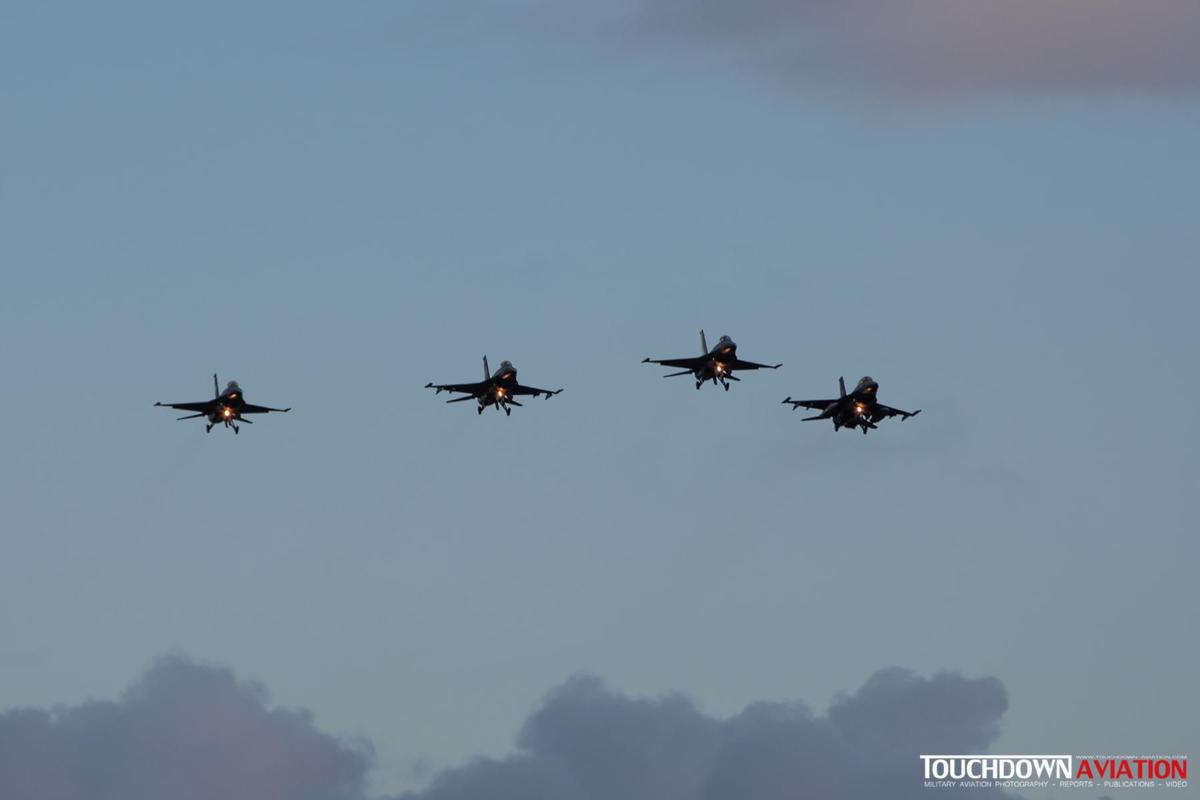 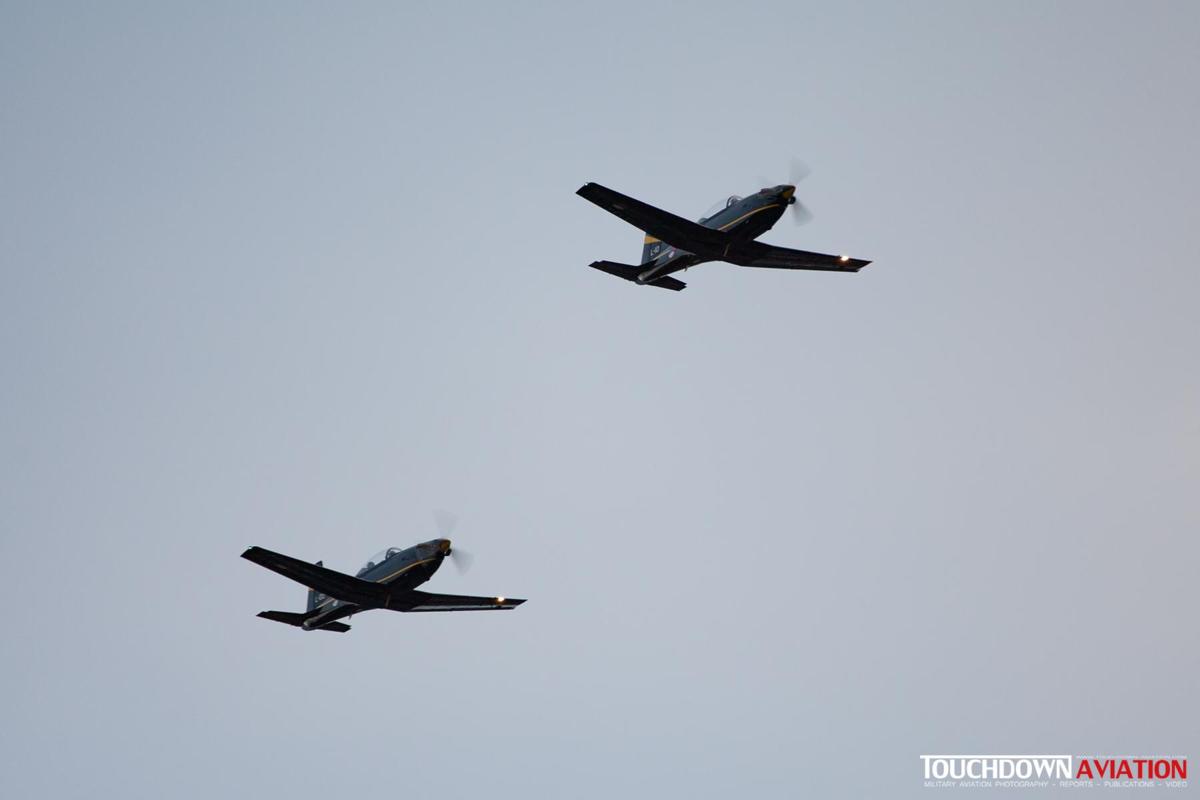 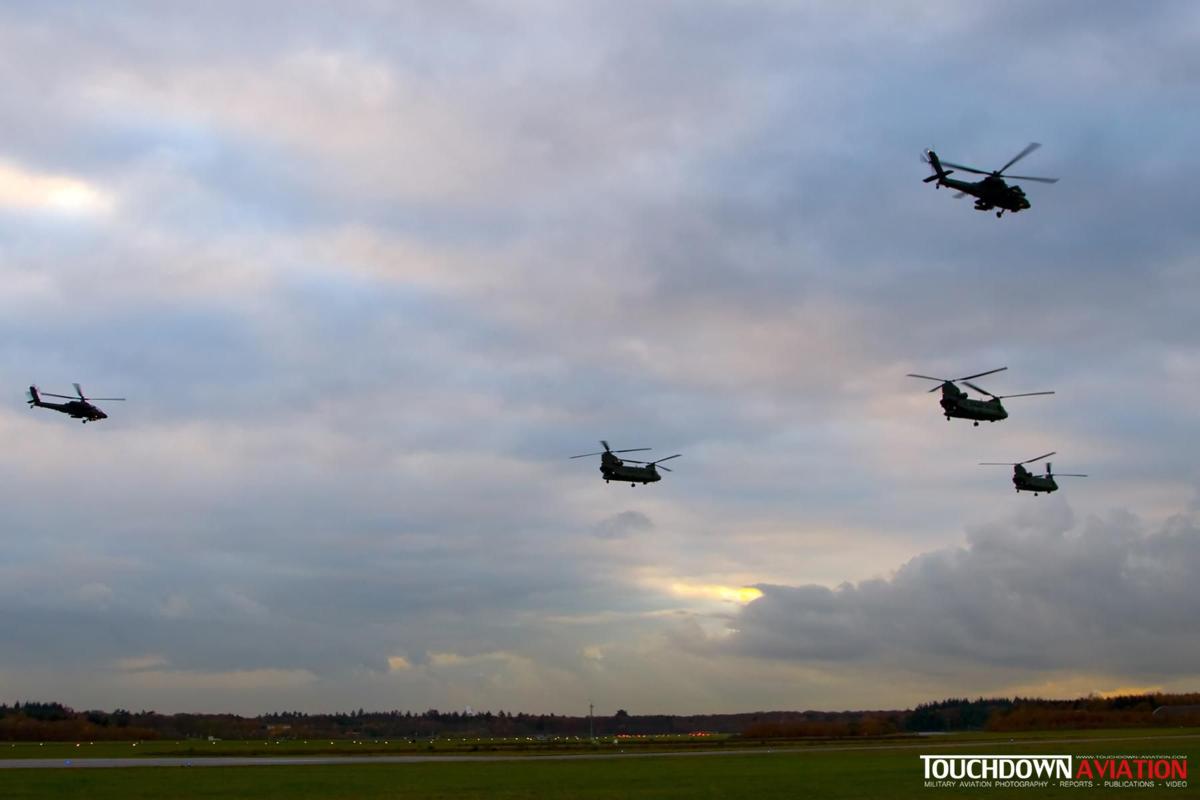 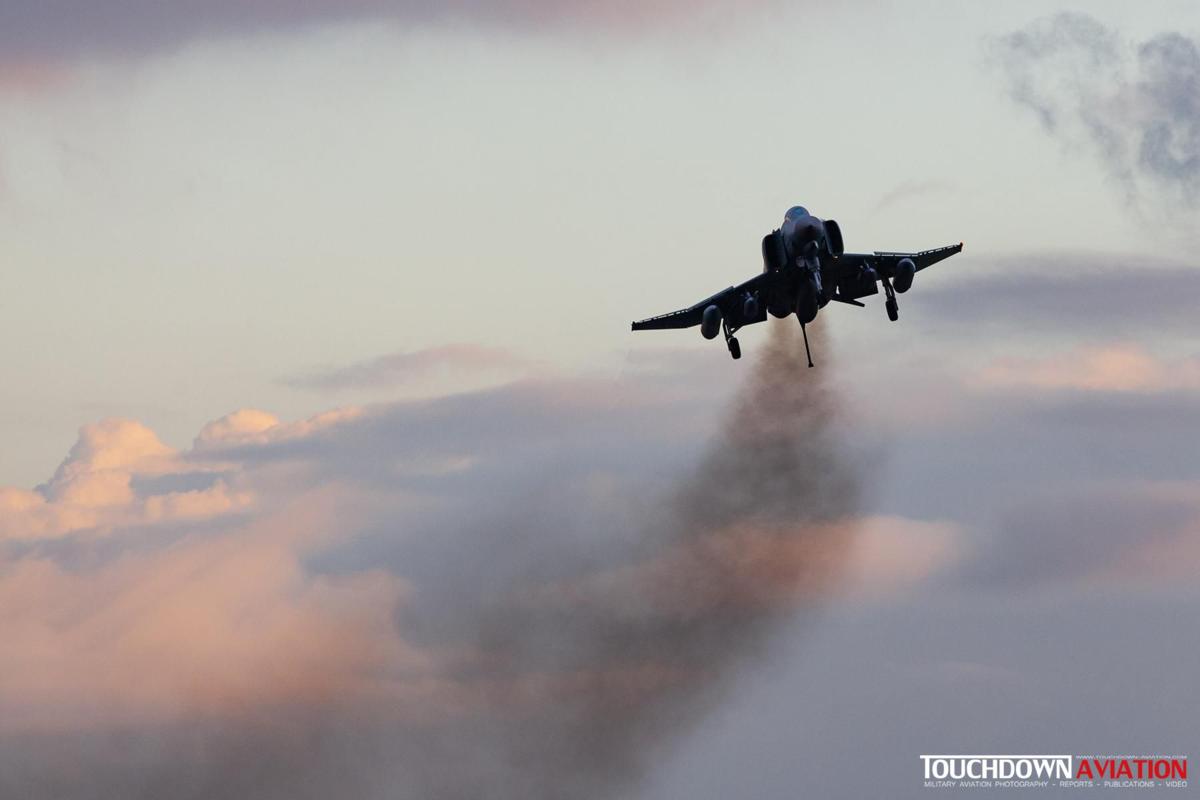 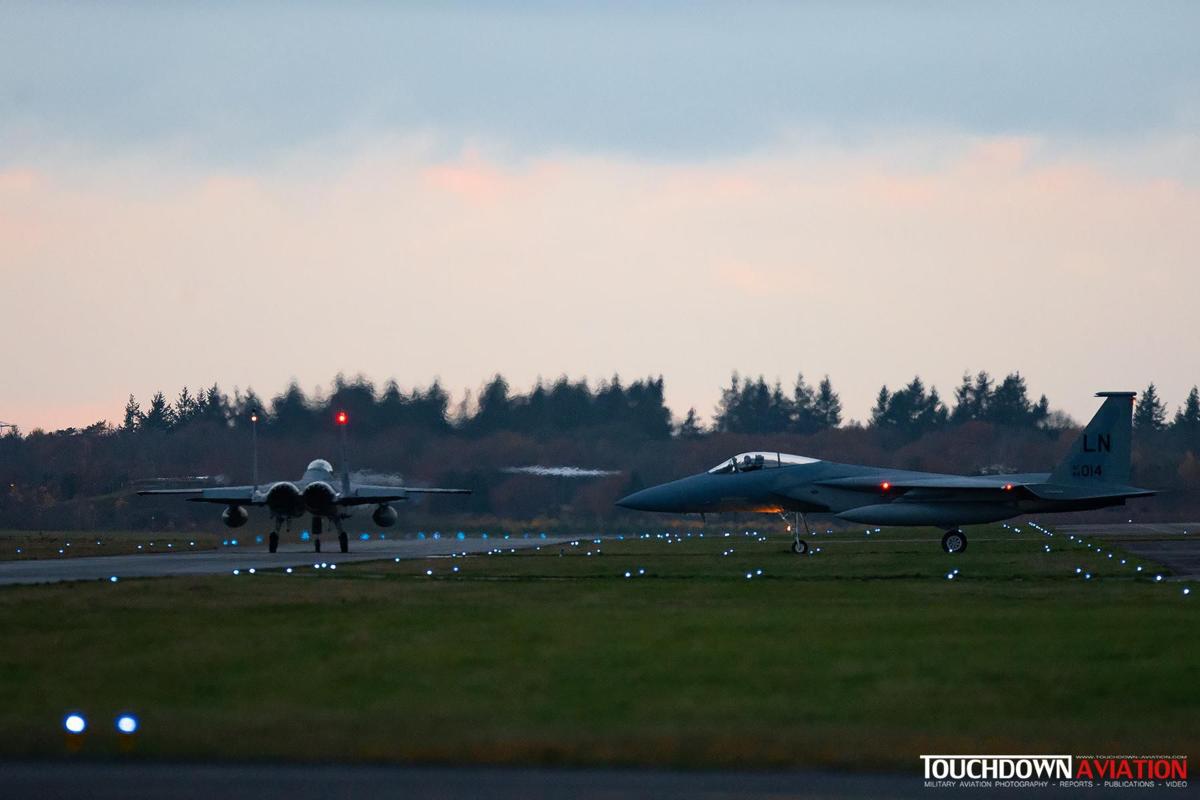