Payerne is host to the F/A-18C/D hornet since the type was introduced into service with the Swiss Air Force in 1997 as replacement of the Mirage III(R)S and the Hawker Hunter.

The first unit to re-equip from the Mirage IIIS with the F/A-18 Hornet was Fliegerstaffel (Squadron) 17 from June 1997, followed by Fliegerstaffel 18 in 1998 that transitioned from the venerable Hunter.

Since the introduction of the F/A-18 into Swiss service it proved to be a highly capable all weather multirole aircraft. Coming from the Hunter or Mirage ment a enormous step for the 50ies equipped Swiss Air Force.

The Swiss F/A-18's are used in the Air Defense role only and in 2004 modernized with the "Hornet 21" update that consisted of a new avionics and weapon systems like the Night Hawk FLIR pods and AMRAAM long range Air Defense Missiles.

Next to the F/A-18 Hornet Payerne also host to F-5E/F`s assigned to Fliegerstaffel 6, SA316B Alouette III and AS332/AS532 Puma/Cougar helicopters assigned to the Lufttransportstaffels (Air Transport Squadrons) 1 and 5.

Planned for a 2011 withdrawal of the inventory the F-5`s are to be replaced with either the SAAB JAS39 Gripen, Eurofighter Typhoon or the Rafale, all these three jets are tested at Emmen in the last months of 2008. A final decision is being made the second half of 2009.

The Alouette III will be replaced by the Eurocopter EC635 with deliveries already started in 2008. The fourty plus year old workhorse will finally be withdrawn from service in 2010. 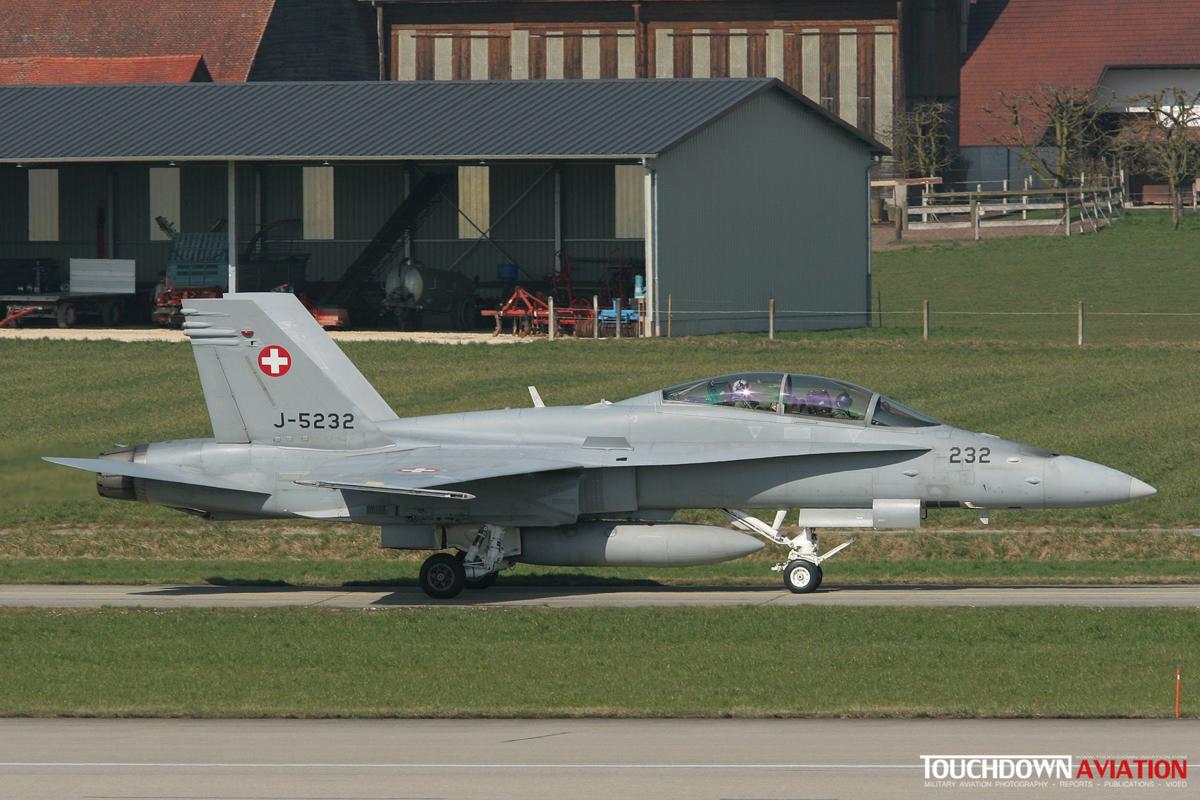 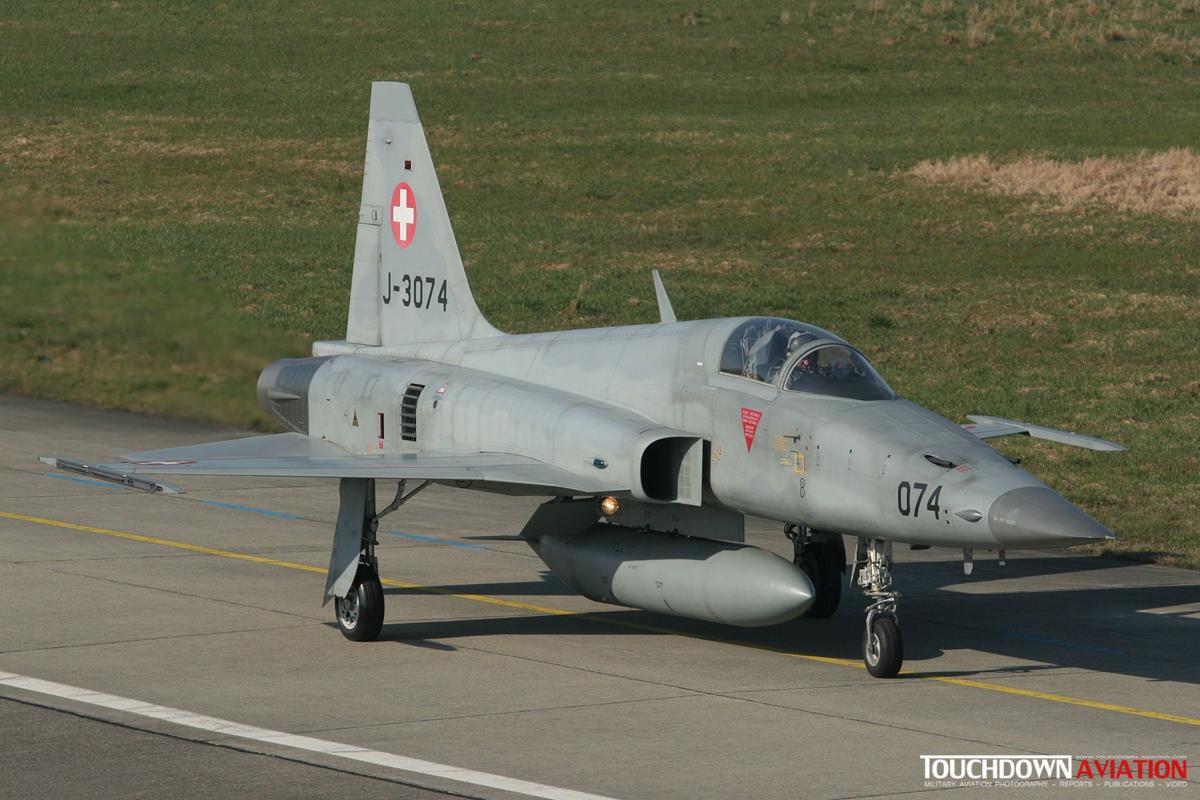 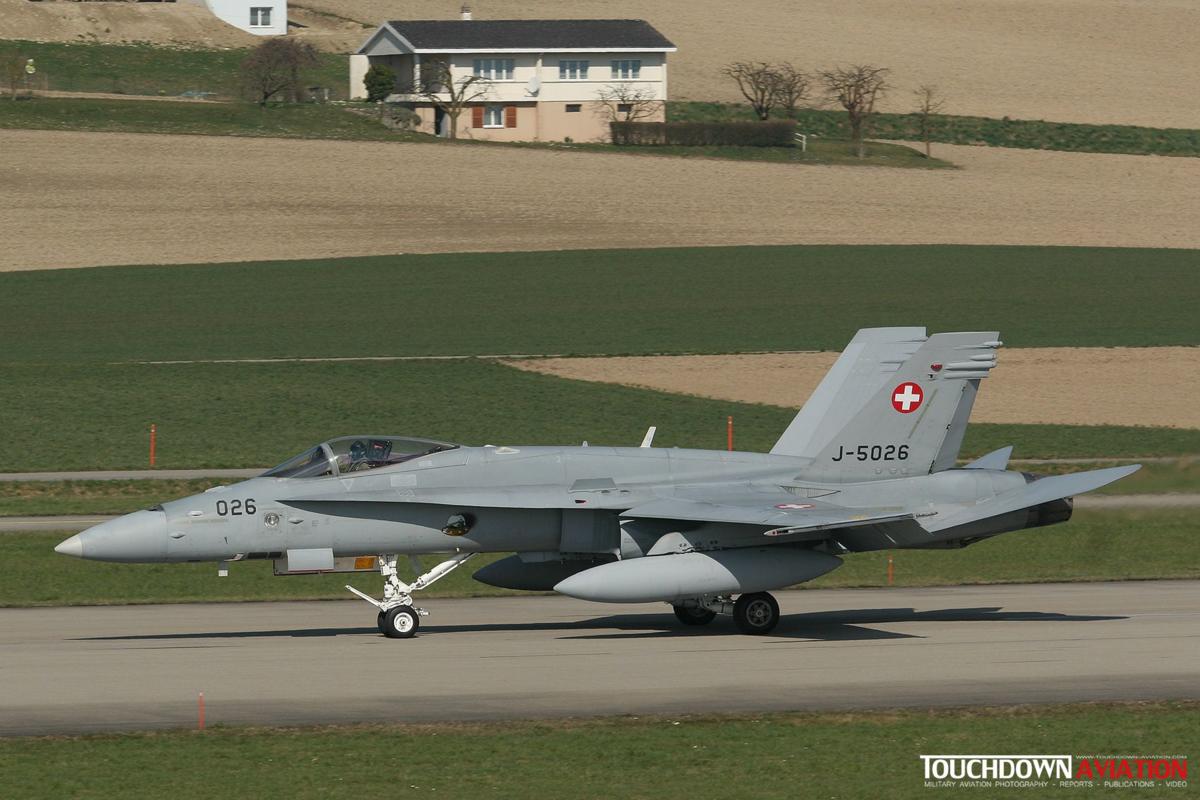 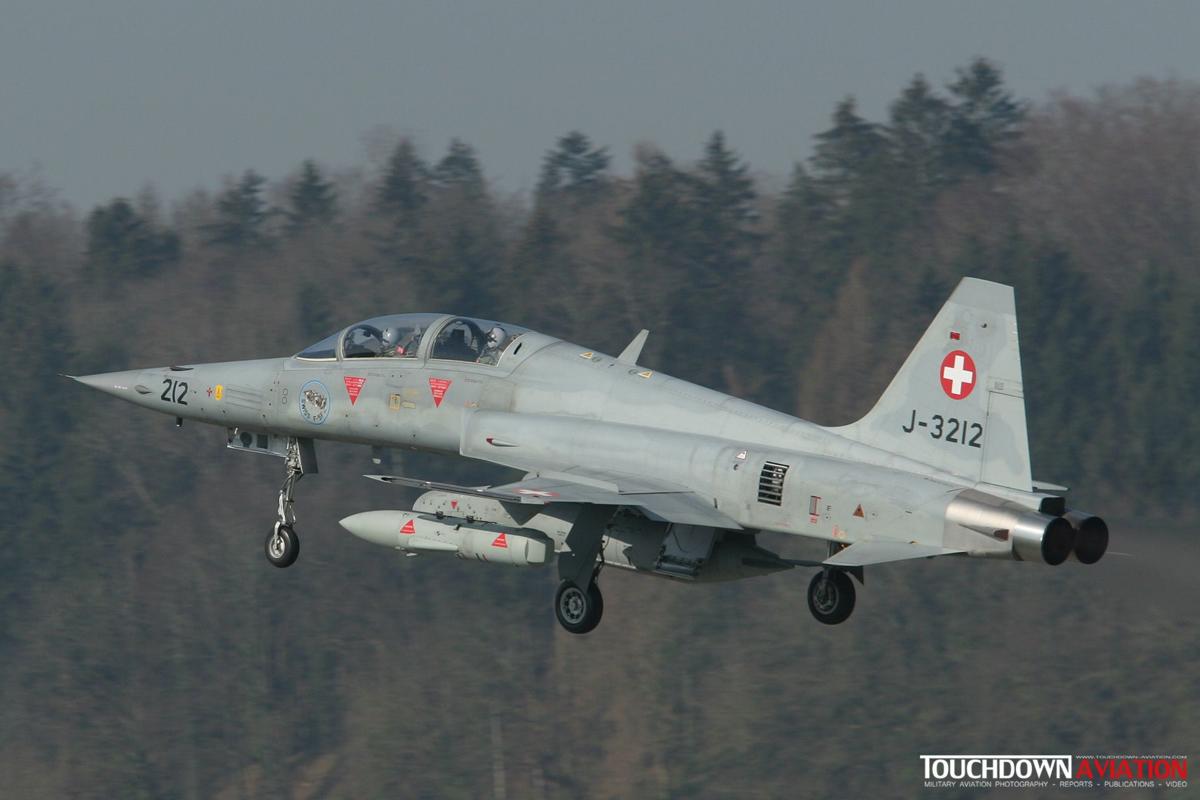 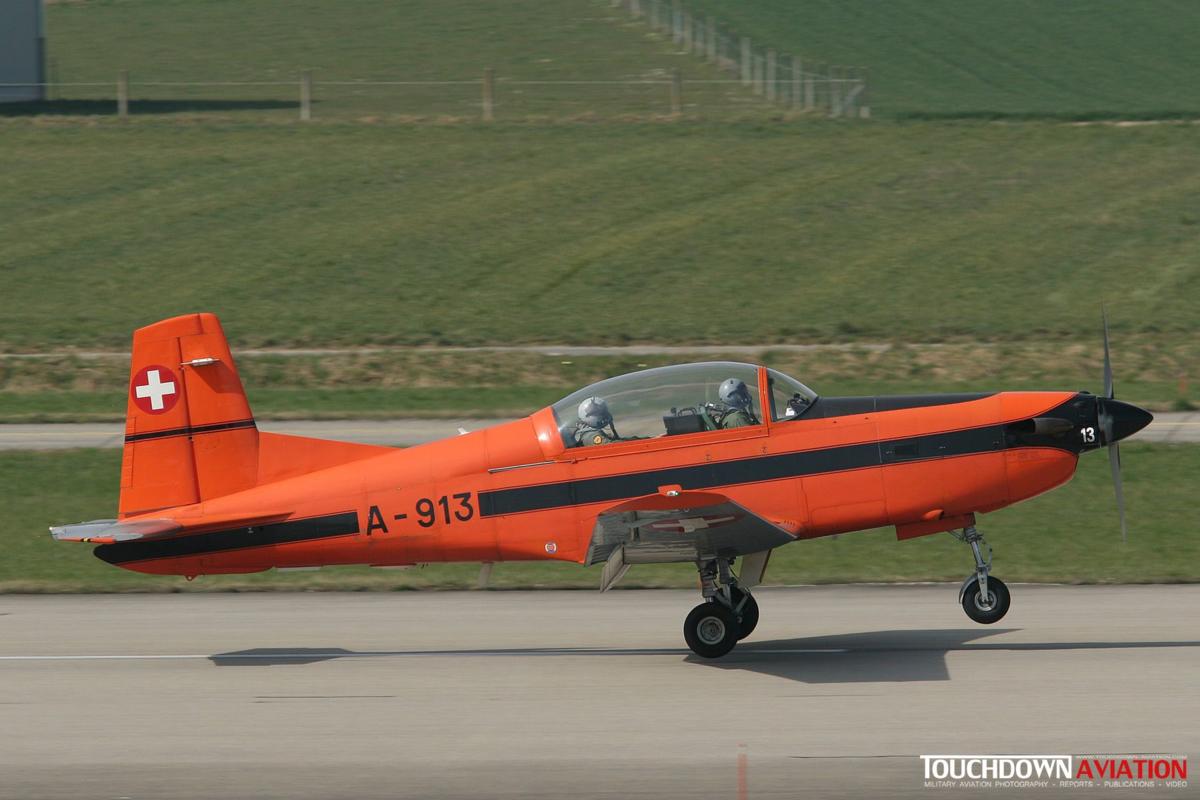 Swiss Airforce at Payerne and Meiringen from touchdownaviation on Vimeo.