At Volkel Air Base

Four years after my first Air Show at Volkel Air Base have past before the Air Base was assigned to organise the Open Days of the Royal Netherlands Air force again. In 2000 the show was held in September due to the war in Kosovo, this year it was in June as common.  The weekend of June 18-19th was the place to be for the Dutch tax payer to discover the tasks and material of the RNLAF.

In 2004 it was 25 years ago the F-16 made his introduction in the Netherlands to replace the F-104G Starfighter (and later on the NF-5). In advance the main theme would be set up aroud this jubilee. The RNLAF celebrated the jubilee with a special Dutch F-16A painted in the first prototype F-16 colors. It was a wfu airframe so it was present in the static show only. From abroad only a few operational F-16's were present of the Belgium and Italian Air Force. With many F-16's operators around and Greek F-16's on deployment at Twenthe this was a somehow dissapointing celebration party.

The static show was not about quantity but quality. With some aircraft painted in a special scheme, a Bulgarian AN-30 and no less than 3 Sea Harriers from the Royal Navy Fleet Air Arm Volkel did a good job.

The air show saw a welcome combination of fast solo displays, a lot of demo teams and some fine flying history by the Battle of Britain Memorial Flight and Royal Netherlands Air Force Historical Flight.

Talking about flying history: some of the solo display teams will be history in the upcoming years as these types will be withdrawn from use. These are the Marineflieger Tornado, RAF Jaguar and RN Sea Harrier. Other solo displays came from the Belgium F-16, RAF Tornado and a Swiss Hornet. The last one flew in a wonderfull formation with the other Swiss contribution: Team Pc-7. No less than 3 large demo team's came to Volkel of which the Red Arrows only performed at the Friday.

The RNLAF showed their airpower in the Airpower demonstration with a lot of jetnoise, helicopter tactics and airrefuelling. More jetnoise was produced by the J-016, the dutch F-16 demo. Exclusive for Volkel the team put some flares in the show. Last Dutch contribution was the Pc-7 demo. 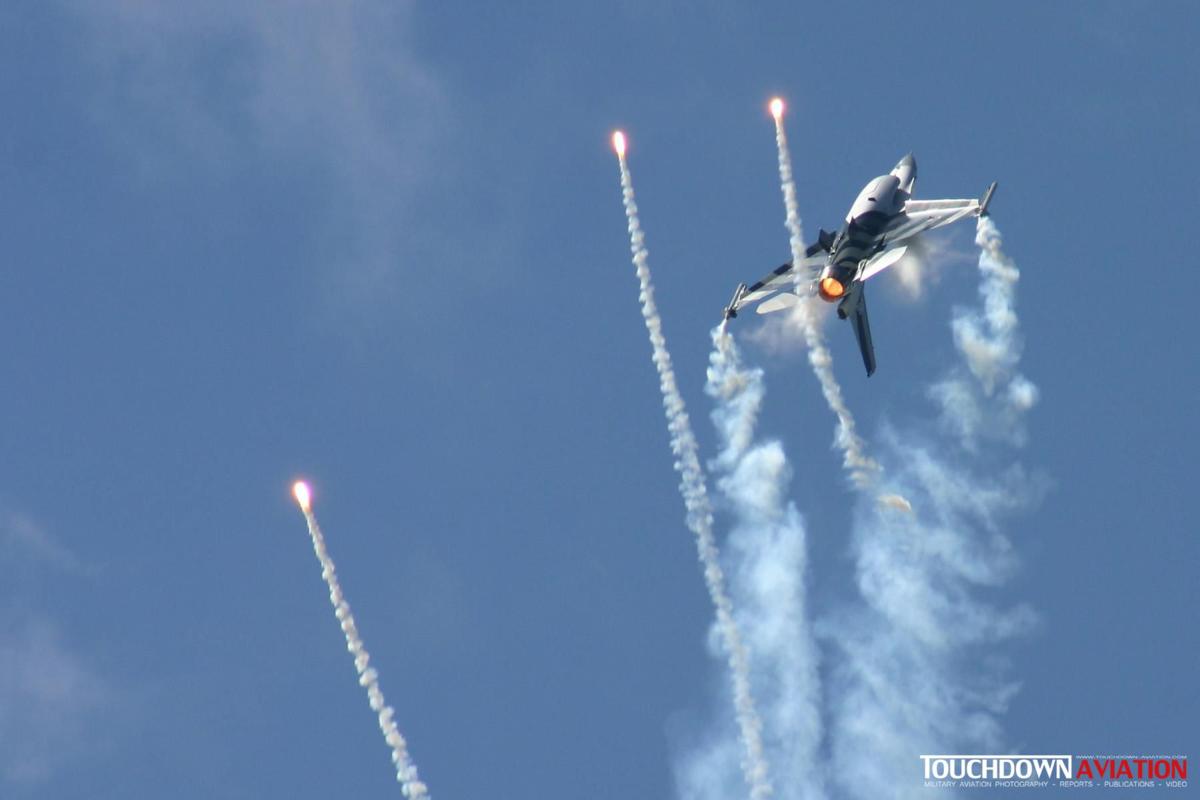 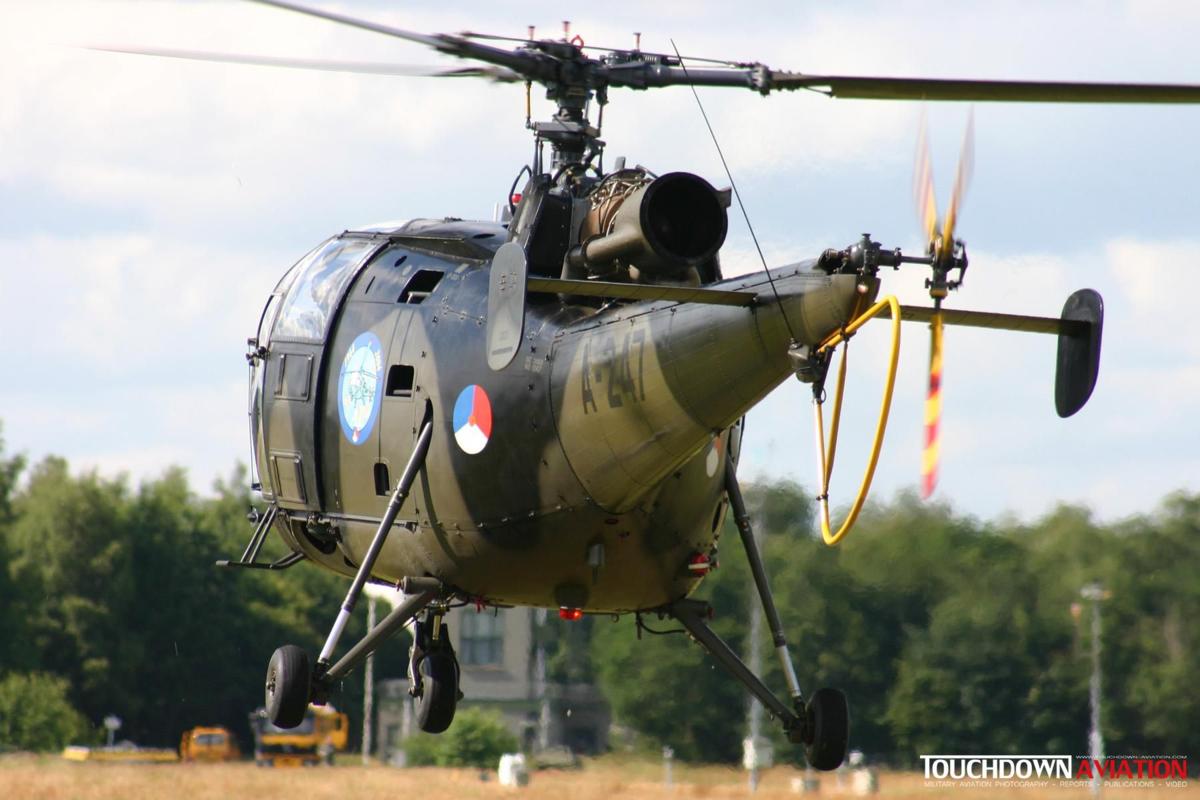 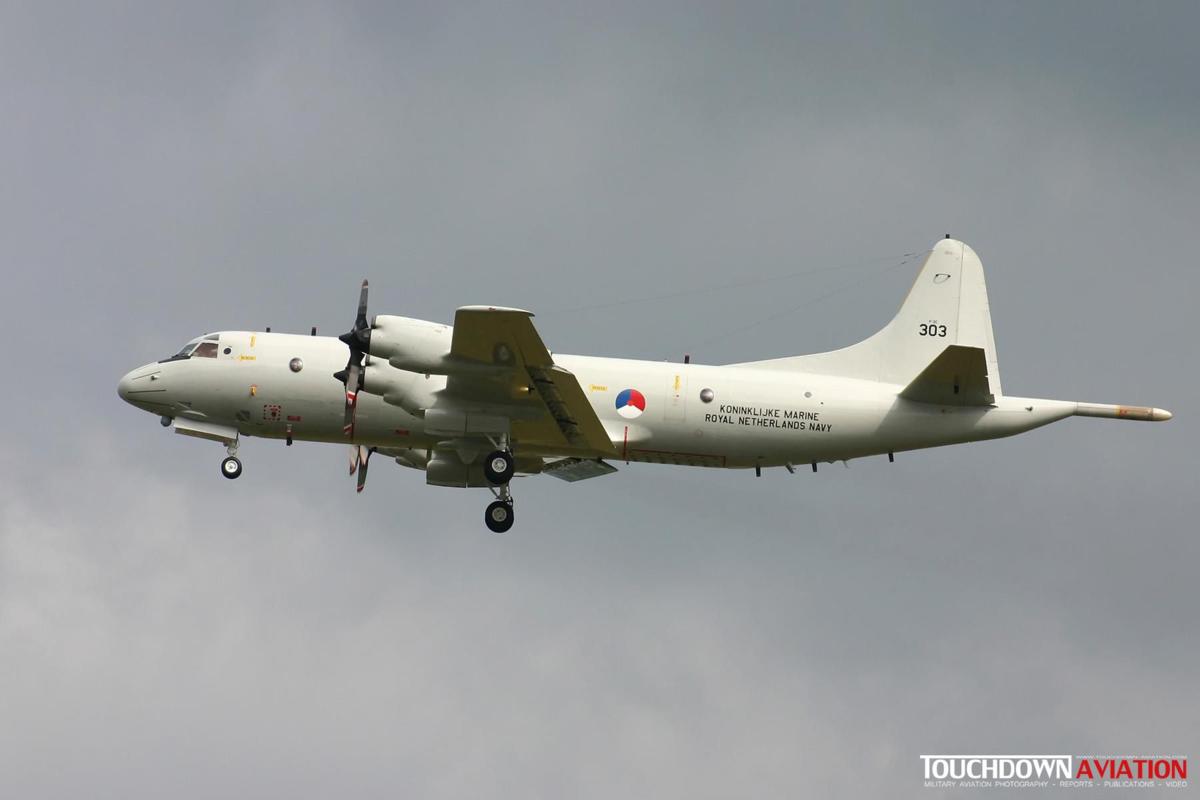 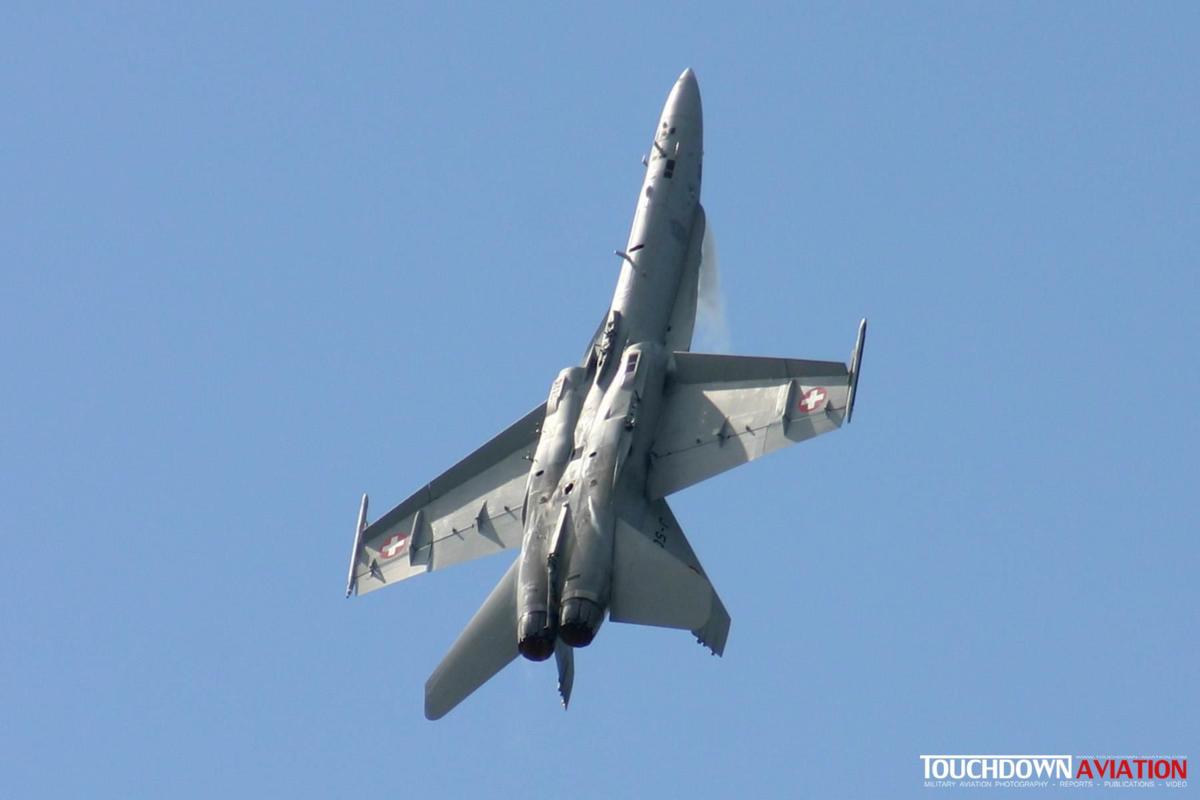 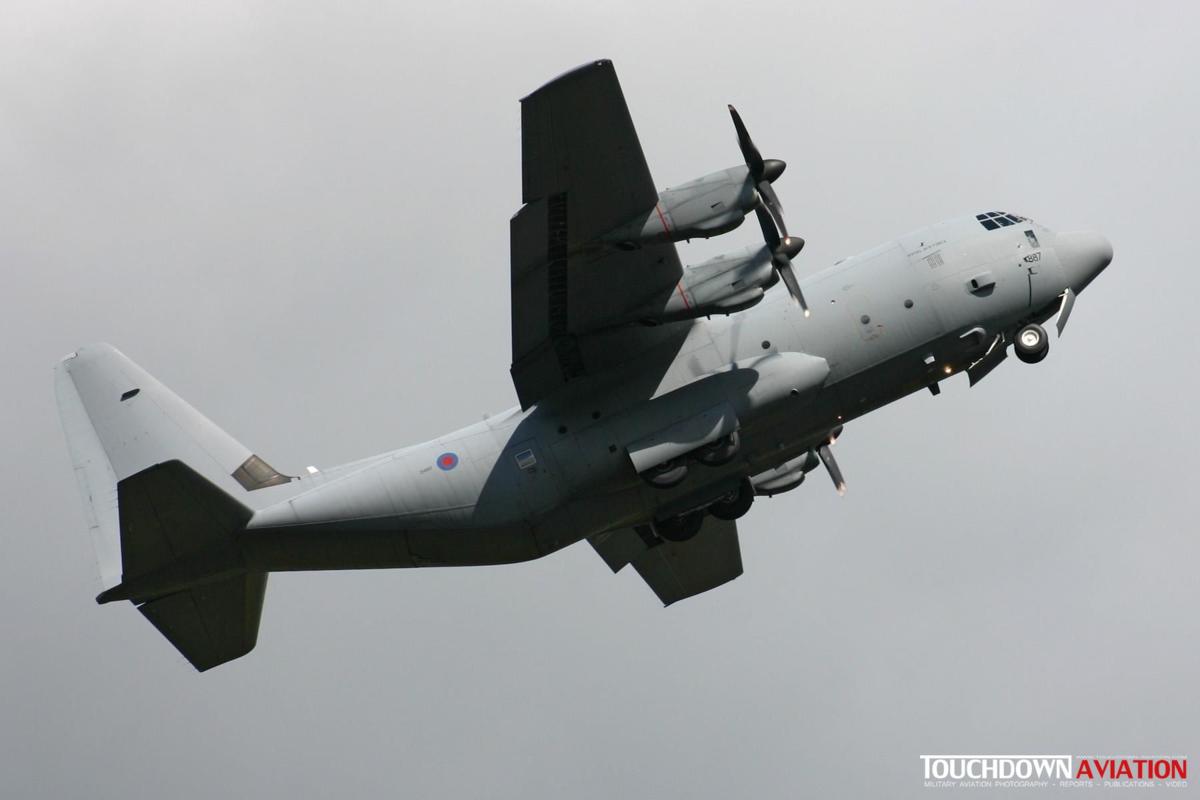 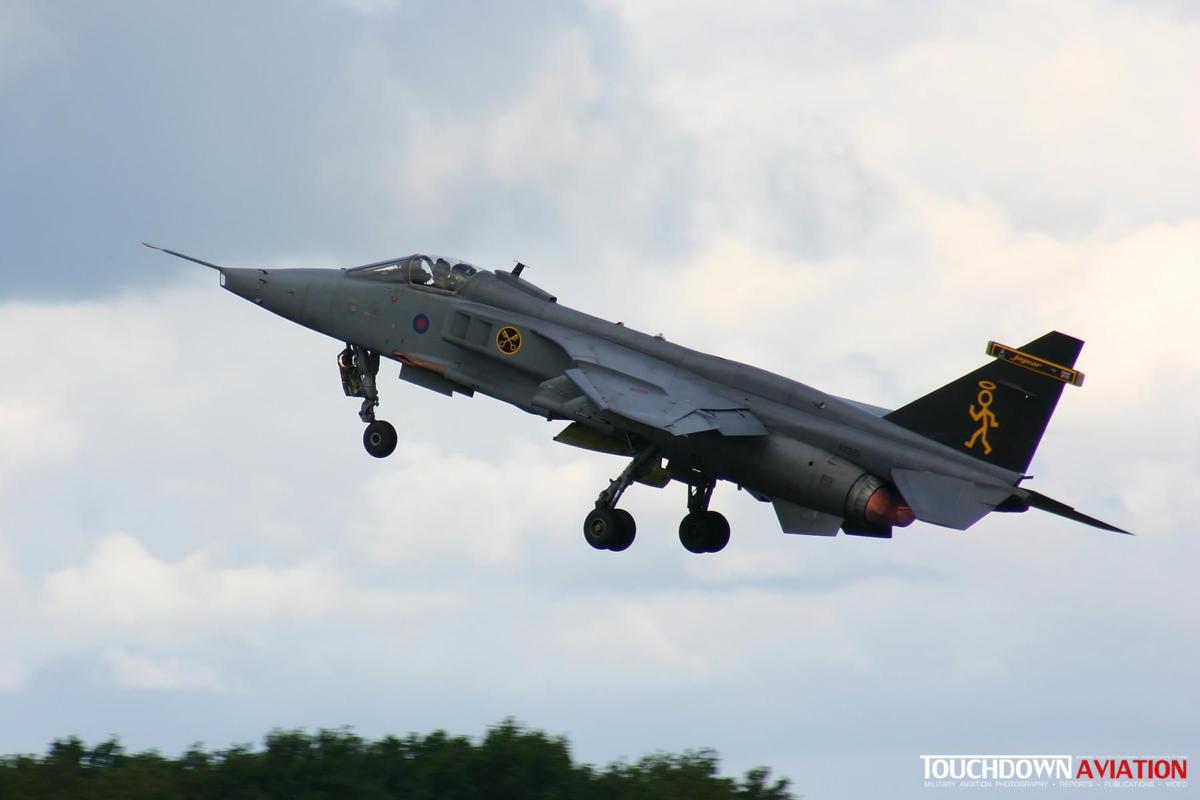 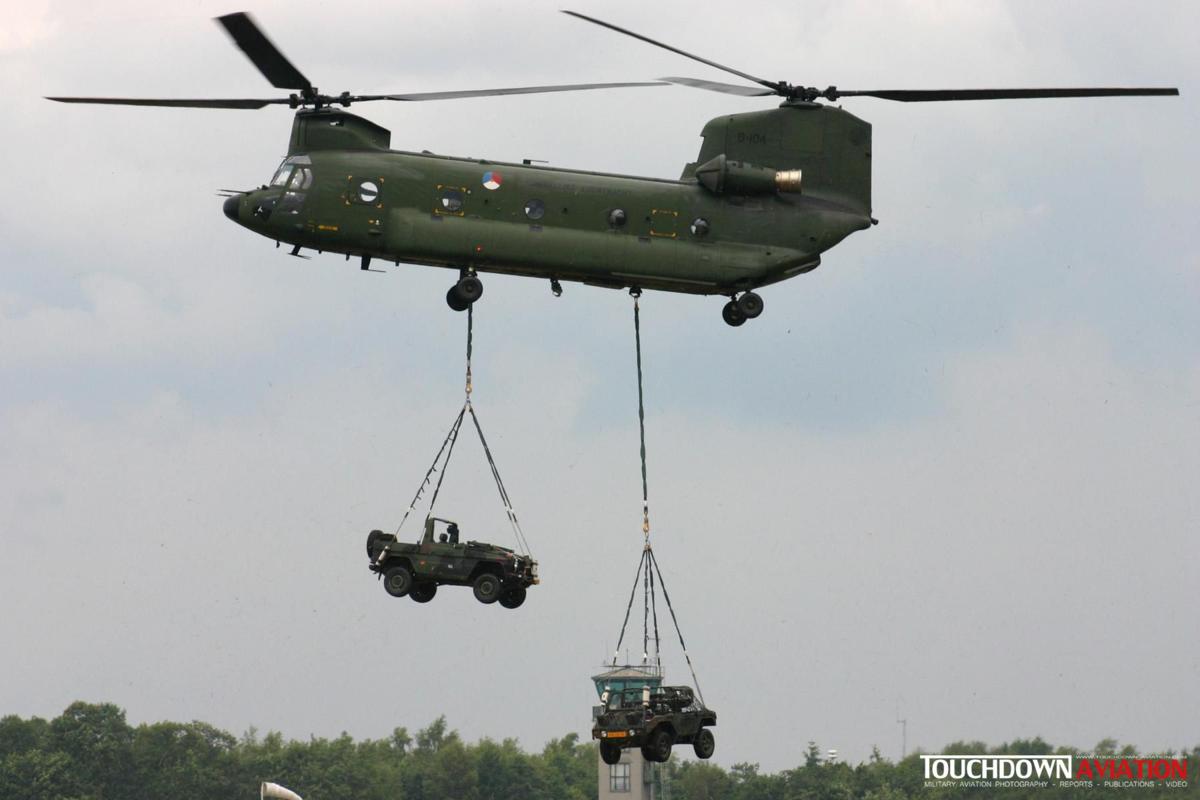 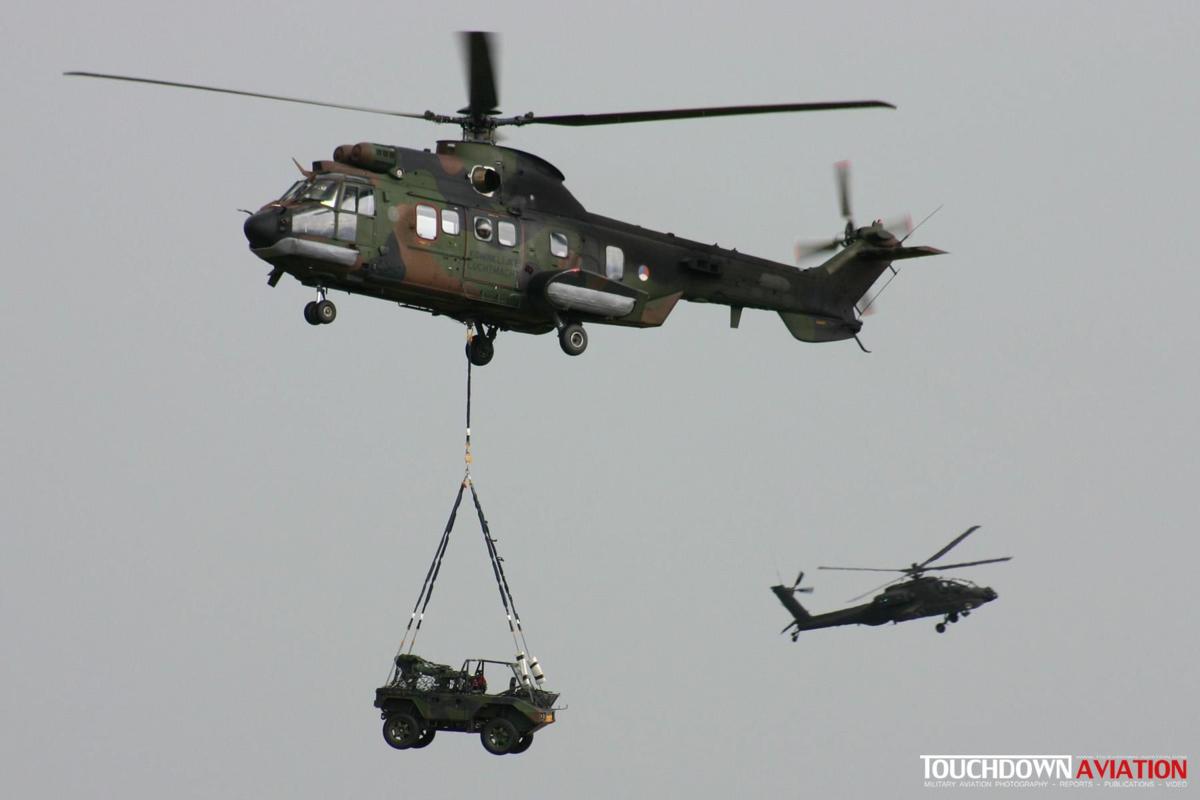 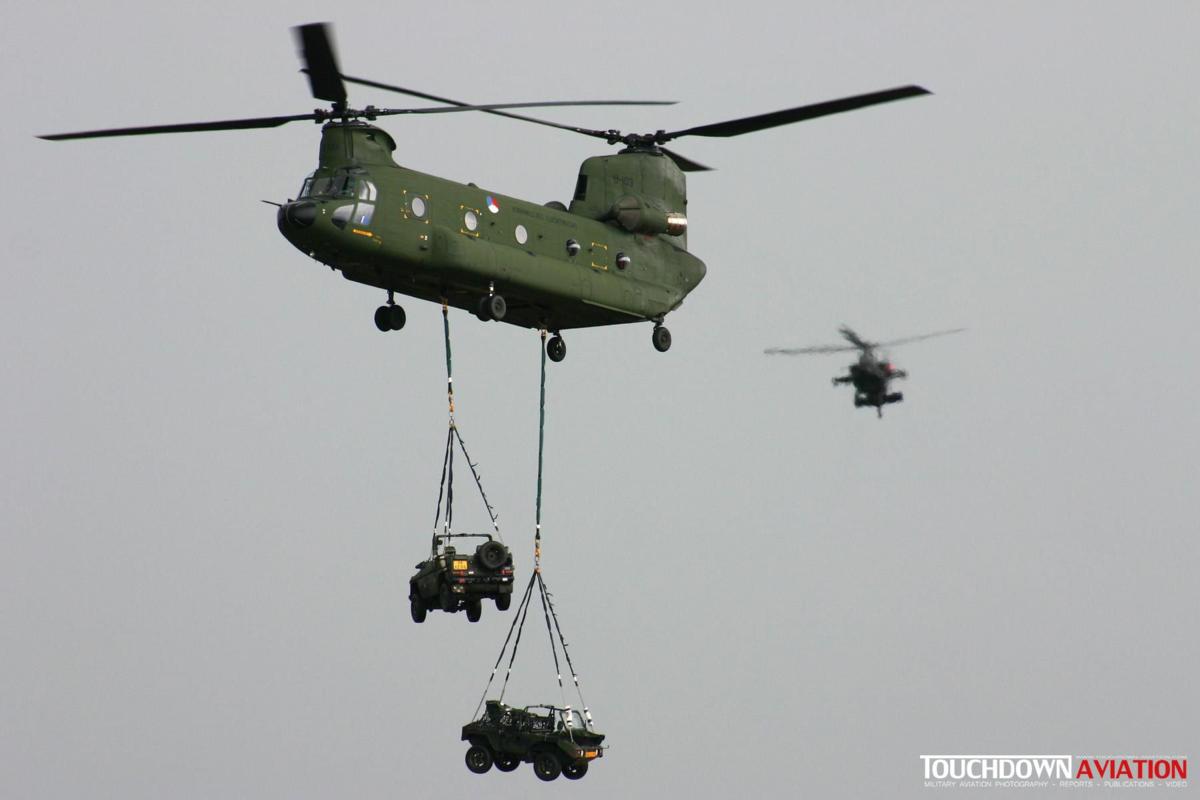 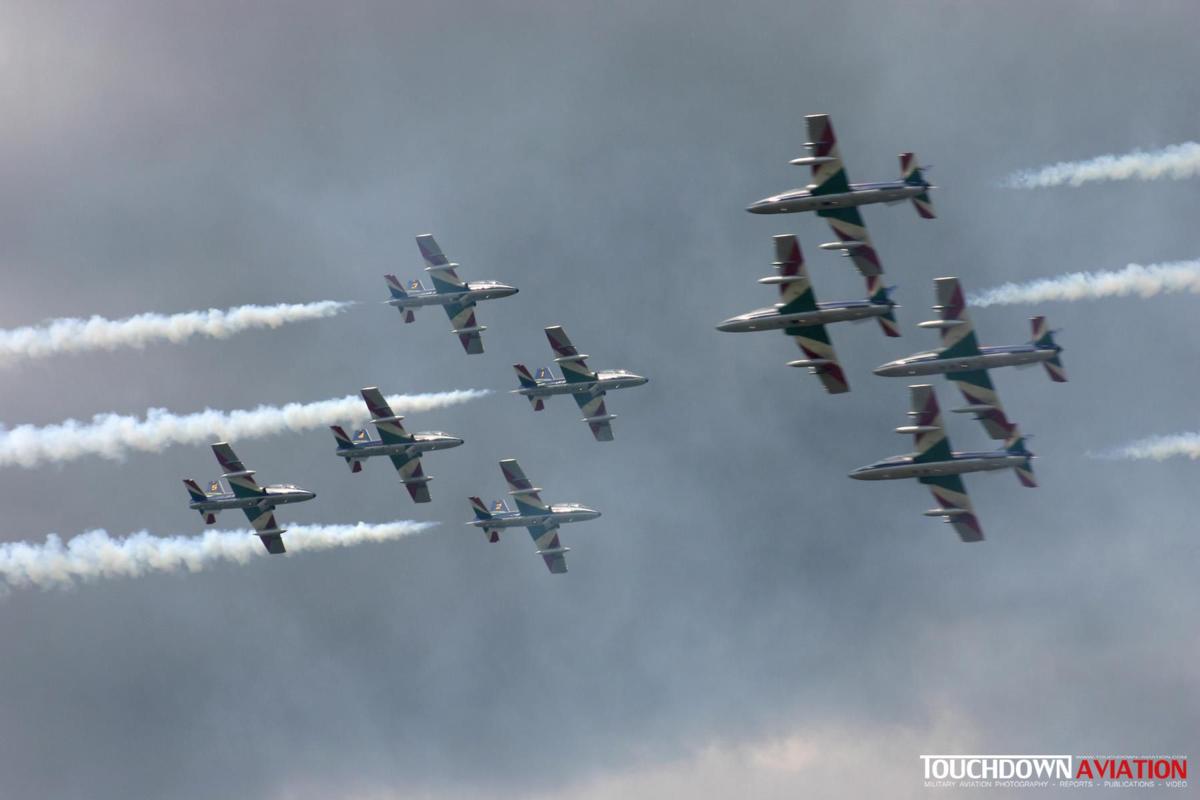 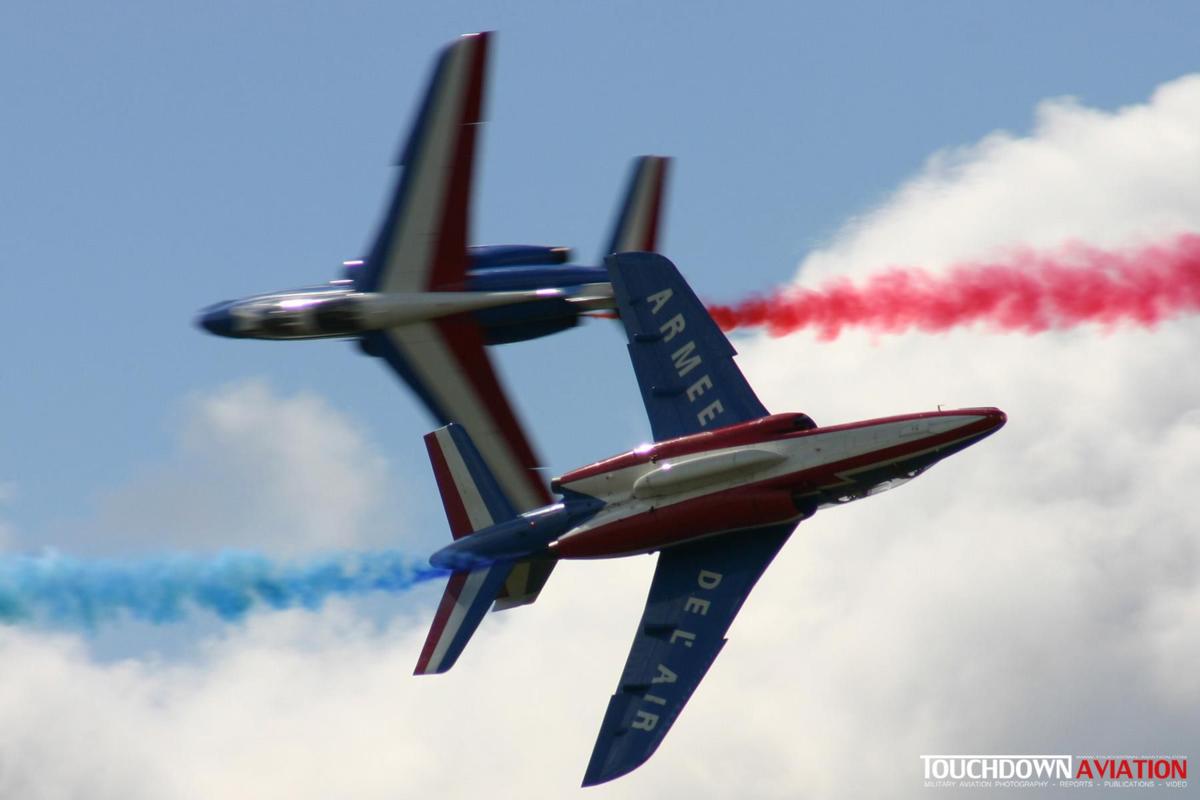 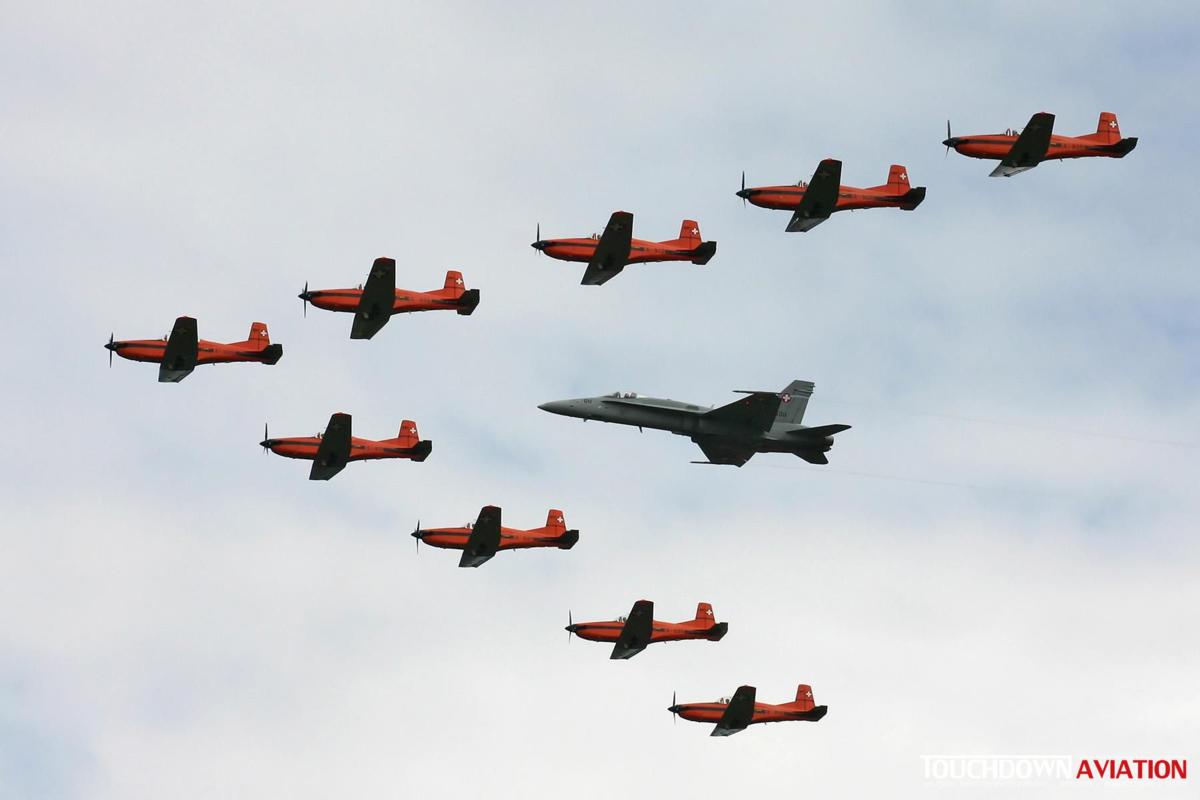 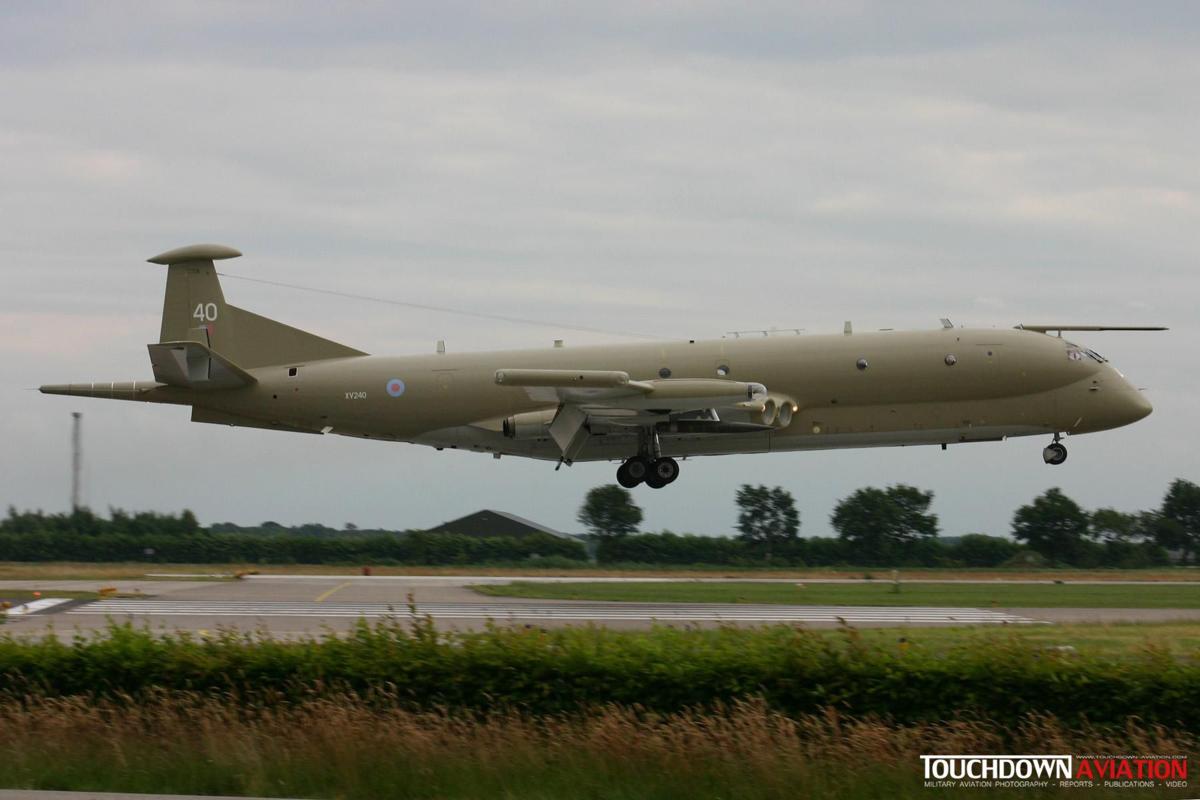 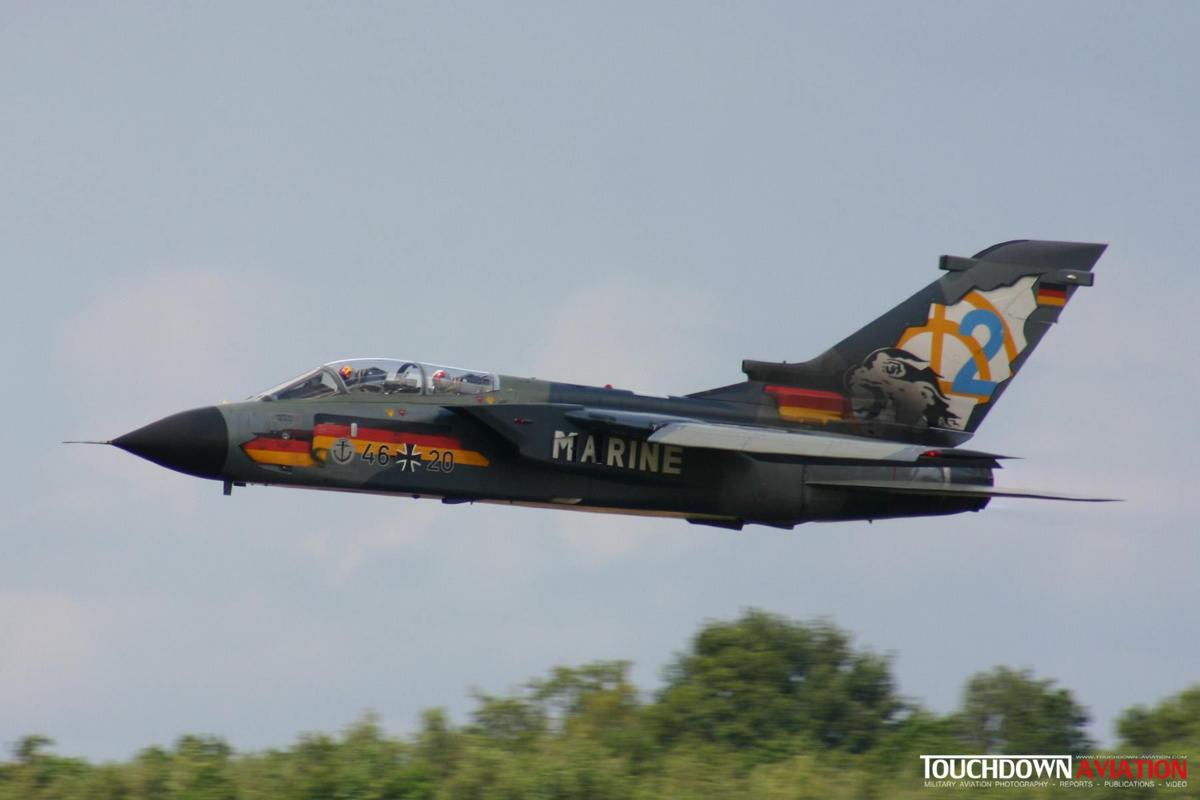 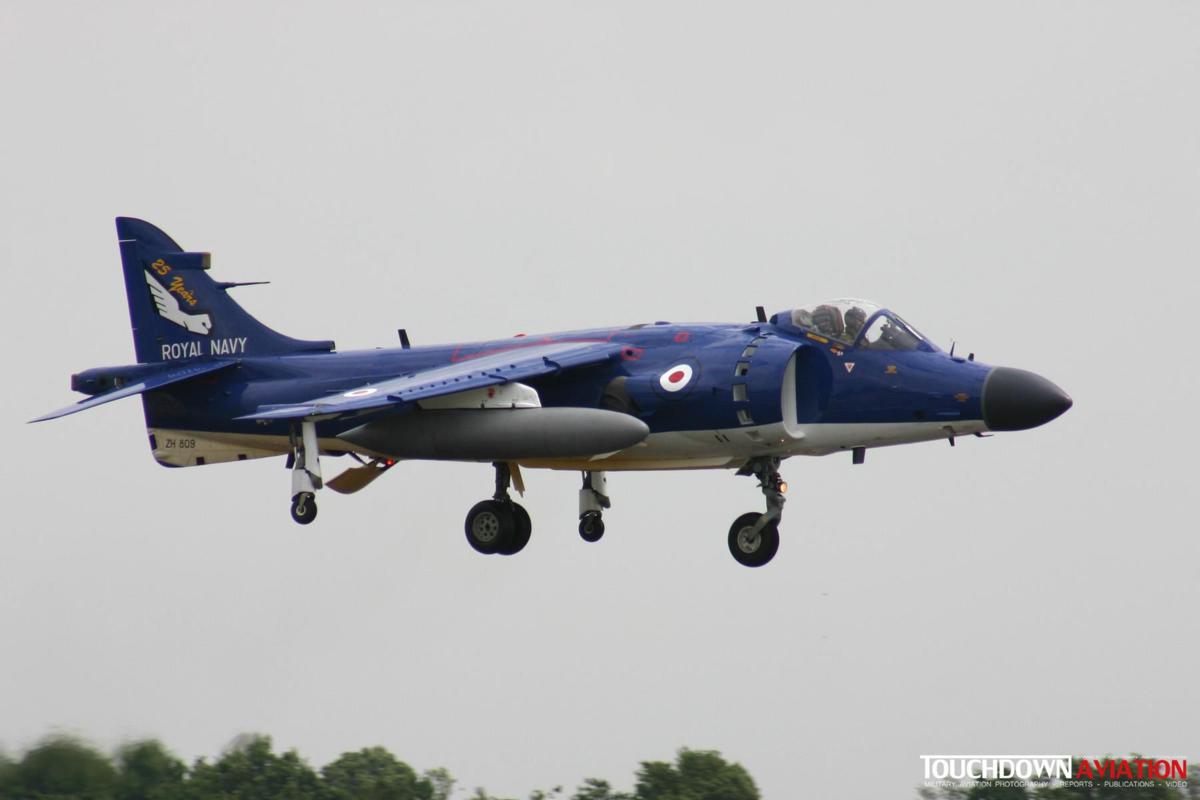 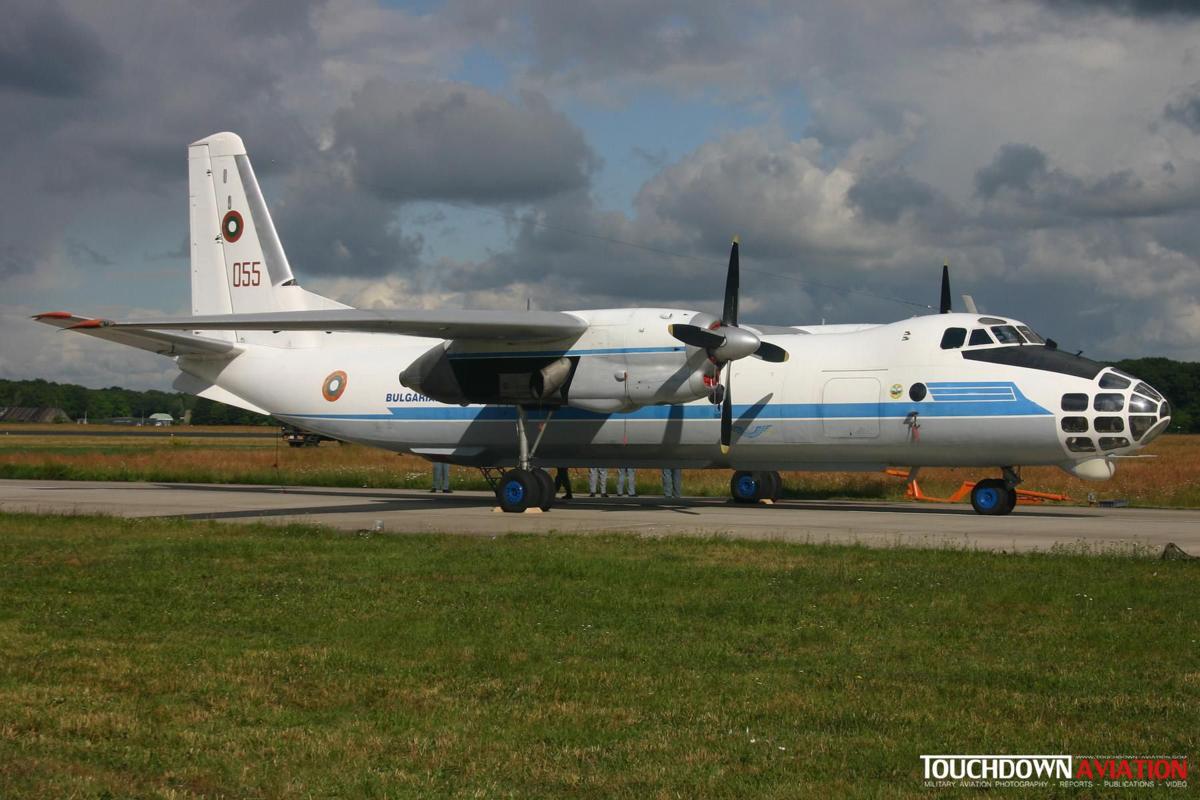 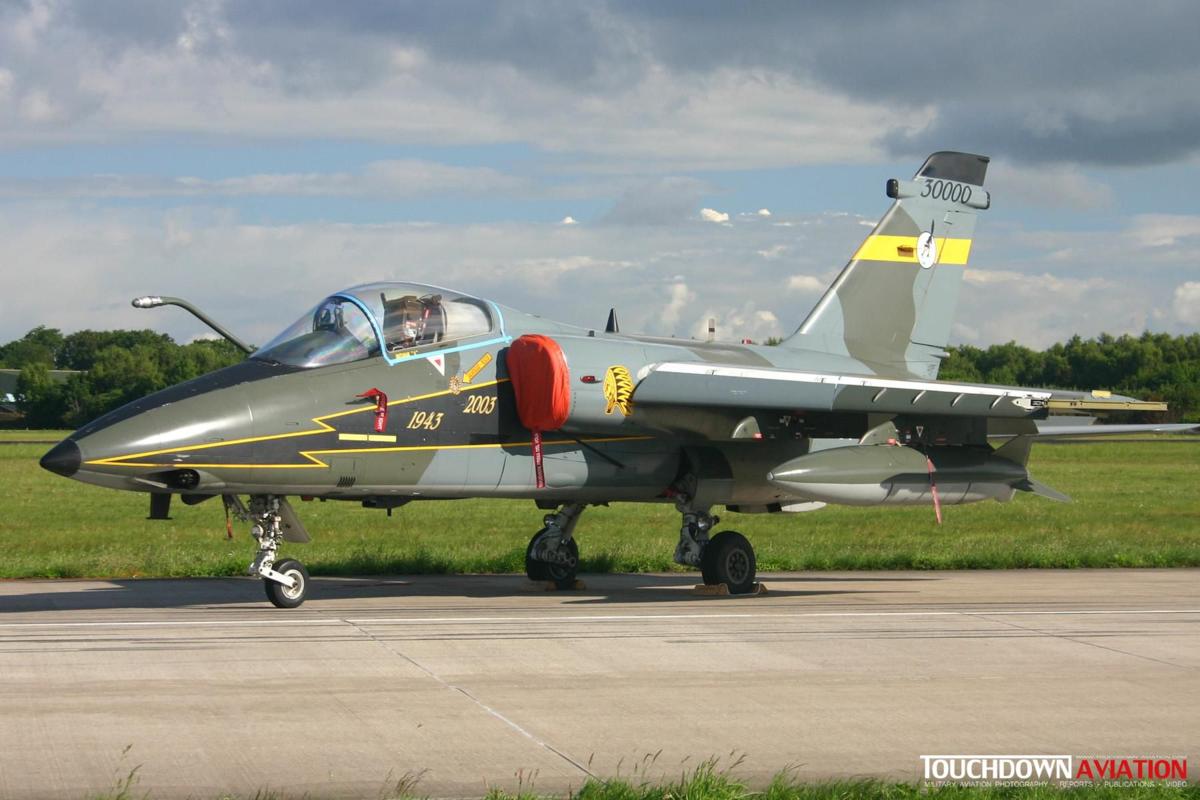 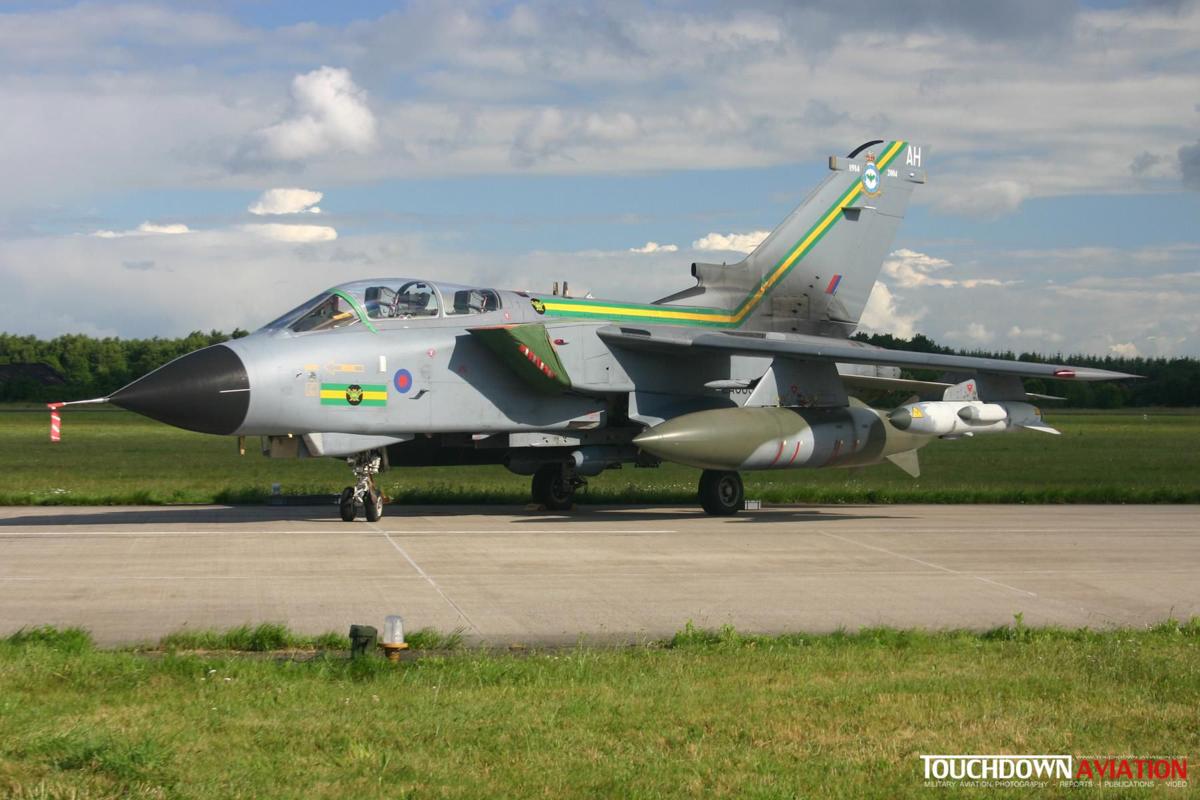