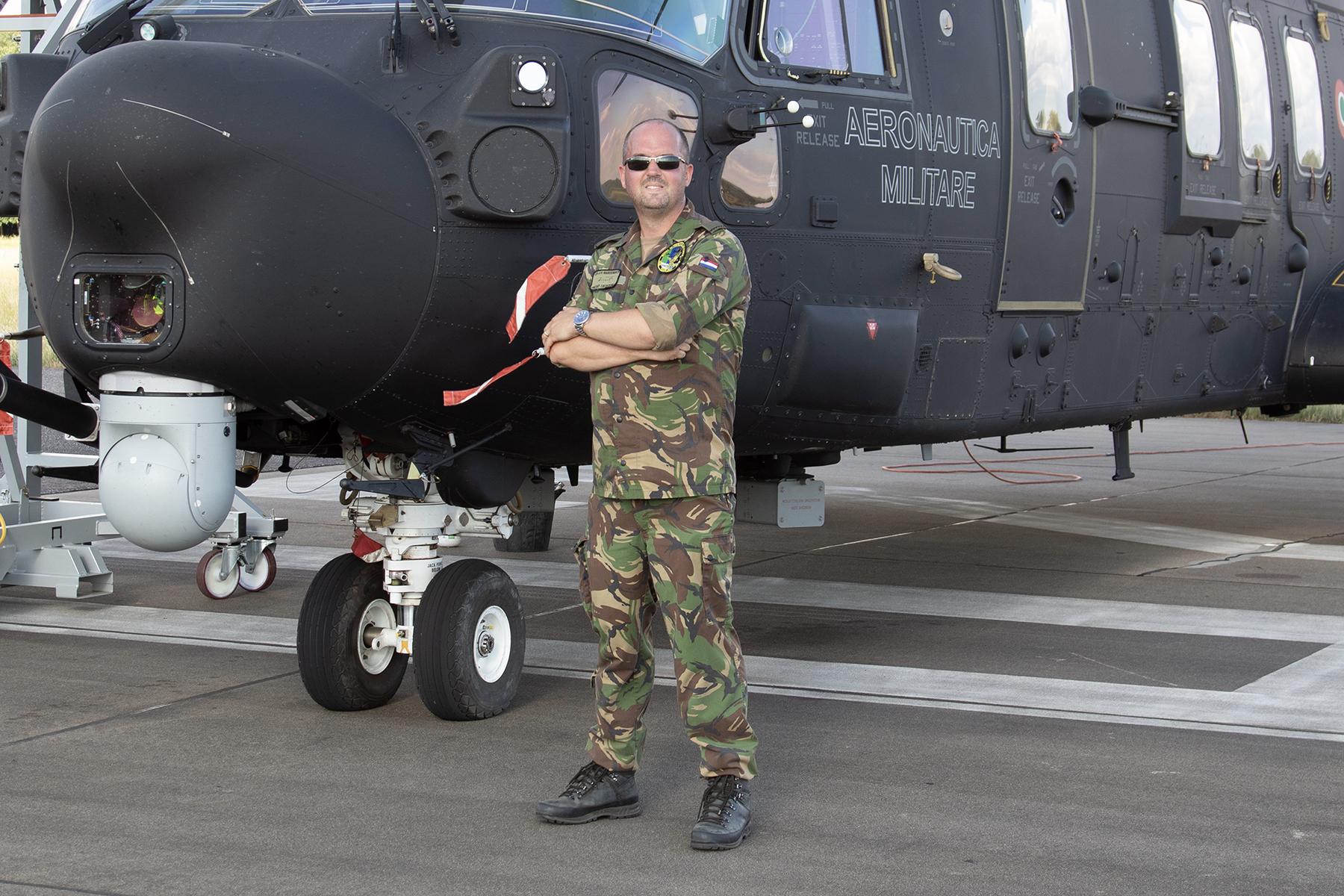 Born on 10 July 1981, Vincent became interested in military aviation on a young age because of his father, who took him to his first airshow at Twenthe air base in 1991. Vincent started photographing military aircraft in 1991, first only at RNLAF airshows and at Soesterberg AB. After a few years he started traveling to air bases around Europe to photograph aircraft, then mainly USAF jets.

Nowadays Vincent is traveling all over the world to photograph military aircraft, the following countries outside Europe where visited; Japan, Thailand, Taiwan, New Zealand, Australia, the USA and Canada.