Touchdown Aviation was founded in 2004 by a group of Dutch aviation photographers who just went from analogue photography to digital SLR camera's, all shooting with Canon. Exploring the possibilities of the early digital way of capturing military aircraft we were eager to showcase our portfolio. Therfore a website was created where we showed the pictures along with some text. As digital photography was quite new and booming a webshop was part of the website where Canon camera's, lenses and accesoires were sold. This way we could advise buyers based on our own experiences in the field.

In 2008 the publication of military aviation reports and sale of camera's etc. was split up. The webshop continued as Touchdown Photo and Touchdown Aviation rebranded and launched a new website where we could better showcase our photography and video. During the years our team changed from time to time which reflects in our reports; you'll find a variety of reports, representing either the interest of our team members or timestamp of almost two decades of militairy aviation throughout the world.

In 2020 the current website was launched with most of the content recreated, aimed on a better presentation on both large screens and mobile devices. We have a team of professional editors and photo/videographers based in the Netherlands and UK. 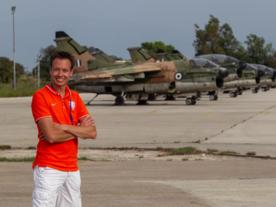 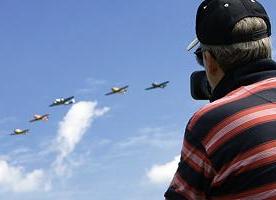 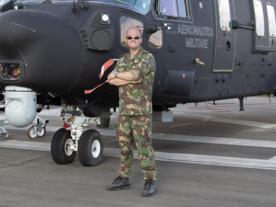 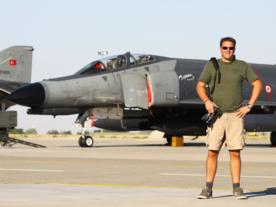 Touchdown Aviation is in no way officially connected to any of the owners or operators mentioned on this site unless specifically shown otherwise. The views expressed on this web site are those of the authors, and not necessarily those of companies or individuals mentioned.

Touchdown Aviation is committed to protecting your privacy and has adopted this Privacy Statement to let you know how your personal information is used.

This site maintains a "No-Spam" policy. Email addresses sent to Touchdown Aviation will be used strictly to notify change or update notifications and answering your questions.

Your personal information will be kept confidential, meaning we do not give, sell, or otherwise bestow your e-mail address or personal data to a third-party without your consent. Only when required by law, private information may be disclosed to the proper authorities.